Bike Index: who we are, what we do, and how we've recovered $7 million in bicycles

We're Bike Index. Haven't heard of us? Well, it probably won't be too long before you do. With almost 150,000 users, over 600 partner organizations, and almost a quarter of a million bicycles registered since 2013, we're the most widely-used bicycle registration service in the U.S. And soon, the world. World domination!

We've recovered over $7 million in stolen bicycles through the Bike Index platform and we are thrilled to work deeply with independent bicycle retailers in 2019. We have three-click integrations with Lightspeed Retail and and Ascend point-of-sale systems. With 5 minutes of effort, one time, we can register all new bike sales in the background. 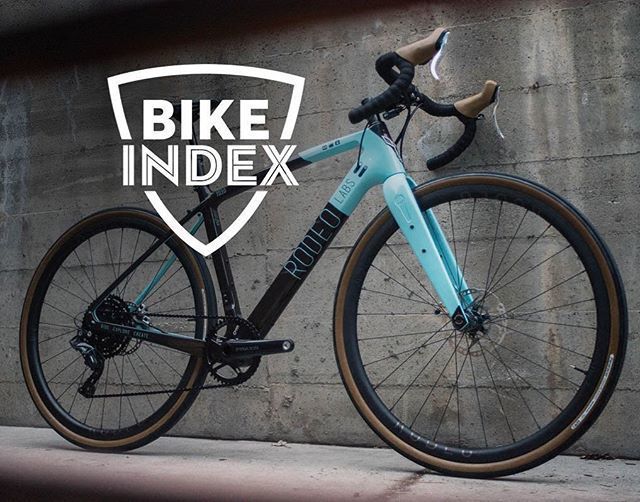 Bike Index also keeps a running list of manufacturers so that cyclists can easily import their frames and components into Bike Index.

What's more - Bike Index actually works. We partnered with Bend, OR to reduce bike theft by 60 percent in just one year. Through our partnerships and our active online community on twitter and facebook, we have recovered almost 5,500 stolen bicycles.

"For the last 2 or 3 years, when we sell a new bike we take the time to start a new Bike Index account at the register for our customer. It takes a few minutes, but our customers appreciate that we're looking out for them after the sale," said Henry Abel of Pine Mountain Sports, a bike shop and Ascend retailer in Bend, OR.

"We recognized that we could probably make registering a bike with Bike Index as easy as clicking a button or two at the time of the sale. It's an awesome service for our customers," said Abel. "We're working to run bike thieves out of our town, and the best way to do it is to not make it easy for them."

Bike Index started in 2013 when two cyclists passionate about registering bicycles and recovering those that are stolen merged their services. Bike Index is a small operation getting stuff done with over a collective decade of recovery experience. We're actually a 501(c)(3) nonprofit, with the aim of registering as many bikes as we can so that as many cyclists have somewhere to report their stolen bikes when official bodies fail them. 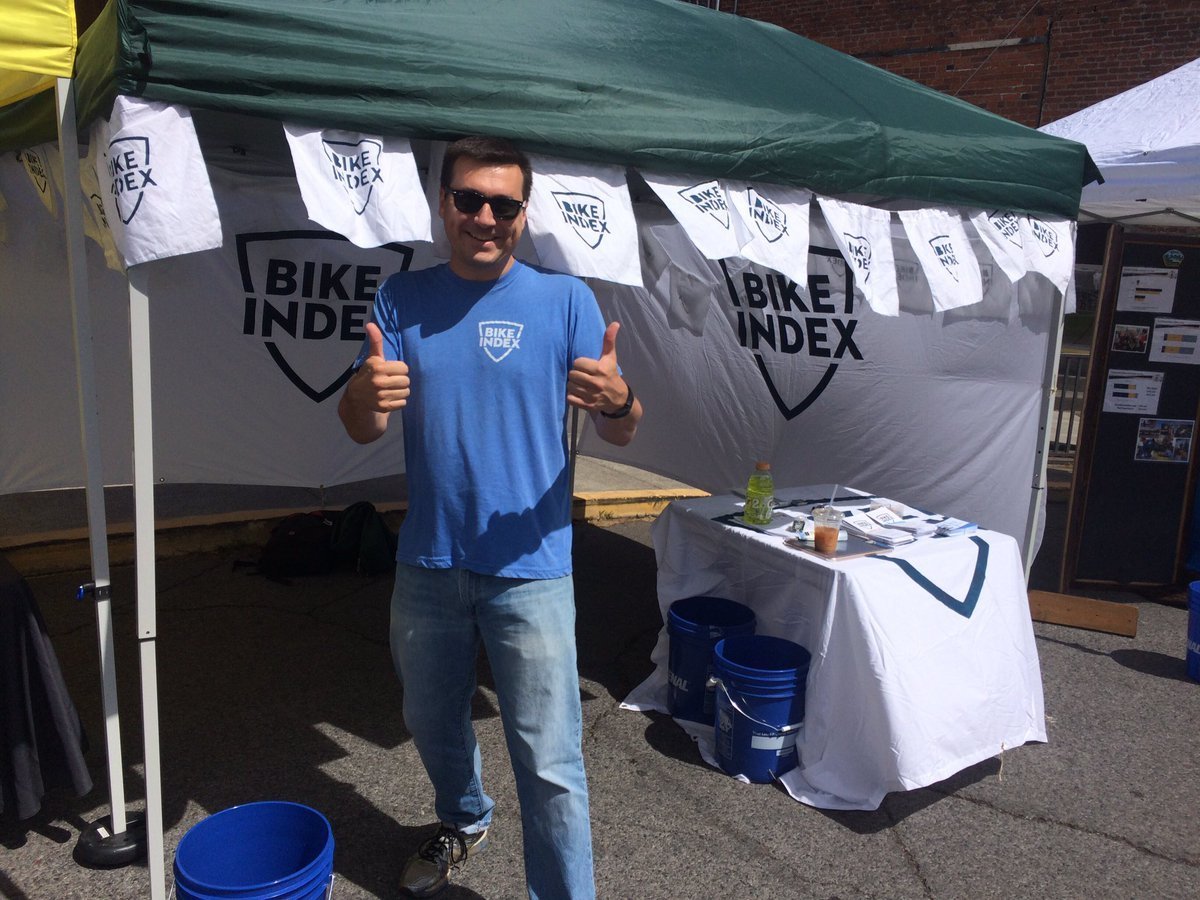 That being said, we are rapidly moving into the official space through partnerships with bike shops, schools, cities, and police departments. By enabling and empowering organizations to deal with bike management and bike theft, we have been able to grow our reach and register more bikes around the entire U.S. Our tools equip shop employees, law enforcement officers, city workers, and university transportation stakeholders to communicate and register better than they ever have before with isolated systems. Our global network is rapidly growing, incentivizing more official bodies to come on board or risk falling even further behind. 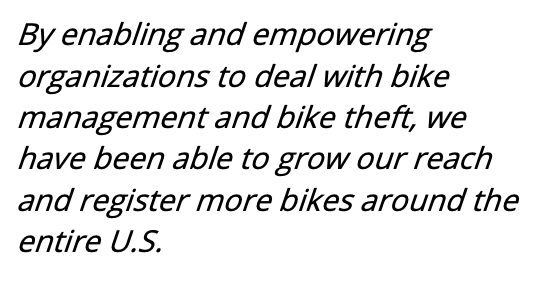 Pine Mountain sports worked with local organizations such as the Bend PD. We have a number of other prominent municipal partners including New Orleans, LA, Palo Alto, CA, Inglewood, CA, Boise, ID, and Redmond, OR.

Our goal is to empower cyclists to get their bikes back. Whether that's through educating them on how not to get their bike stolen in the first place, providing them a platform to crowdsource tips on their bike's whereabouts, or giving pawnshops a database to search through LeadsOnline when buying, we know the sinking feeling of going to unlock your bike, and it not being there. It sucks. And we're here to prevent that.