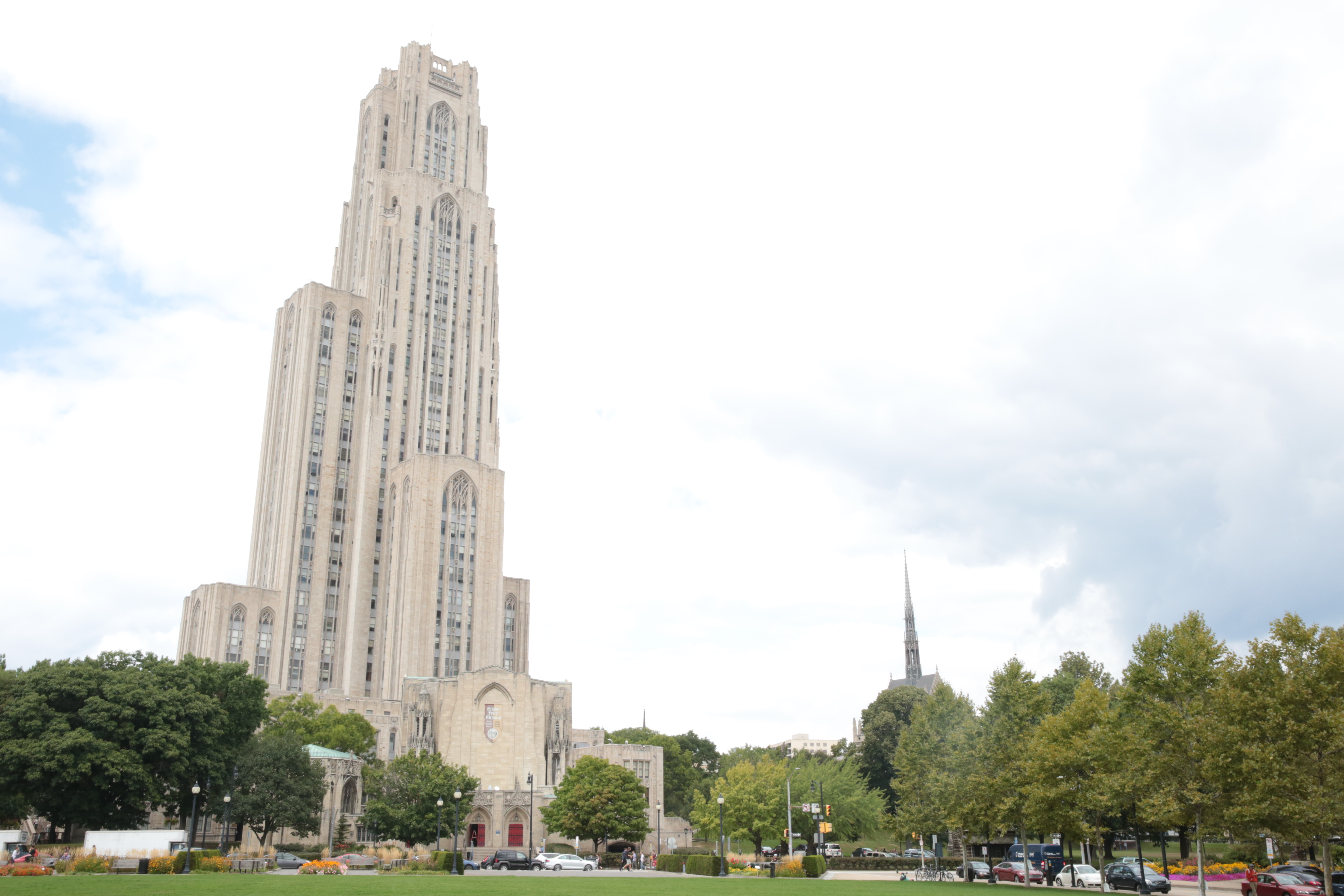 The University of Pittsburgh and Bike Index.org have announced a partnership to protect Pitt’s cyclists.

UPitt cyclists will now be able to register their bikes, for free, through a UPitt registration portal, including photos and detailed descriptions of the bikes. The portal will add all of these registrants into Bike Index, the largest and most successful stolen bicycle recovery network in the U.S., with over 4,200 recoveries to date.

The University of Pittsburgh marks the third partnership between Bike Index and a university, and also bolster’s Pittsburgh’s increasing support for cycling as a means of transportation and activity. Pittsburgh advocacy group BikePGH has been registering bikes in Bike Index since 2014, but this new official partnership represents a significant step to protect even more bikes in the city.

With new UPS bike carriers and census data demonstrating bike commuting is significantly on the rise, the University of Pittsburgh partnership represents a logical step for the city’s increasing number of cyclists: to better protect the bikes that people use bikes for get around and recreation.

“Cycling as a whole is on the rise in the City of Pittsburgh with new bike lanes being added yearly. The amount of people on bikes has risen just in the last two years,” said University of Pittsburgh Detective Marcus Costanza. “With that, our bike thefts have risen as well, we are hoping that with deciding to use Bike Index we can lower these bike thefts.”

UPitt joins the University of Washington in Seattle and the University of Maryland in College Park as formal Bike Index partners. Bike Index is already entrenched in grassroots cycling communities and bike shops countrywide. But increasing interest from educational and corporate campuses is a sign that these entities 1) are beginning to understand the importance of bikes to their constituencies and 2) need a fast and effective system like Bike Index to help them organize such large numbers of bikes rolling around.

“We researched other Departments throughout the country and I kept finding Bike Index. After researching Bike Index I saw it was a proven effective way to combat bike thefts by getting the community involved,” said Costanza.

Bike Index’s unique platform brings all sorts of organizations together to work against bike theft: community members, advocacy groups, municipalities, bike shops, police departments, and more. The more people across groups using Bike Index, the more eyes will be on the lookout for the same stolen bicycles - and the greater the chance a bike will be recovered.

“We know that once you have all aspects of a city’s community involved - riders, shops, police, and educational partners - you start recovering a lot of bikes. Bike Index is that ‘glue’ that ties all these together,” said Hance.

Bike Index also allows community members and police officers to directly contact victims about their stolen bikes. Often, bikes are stolen, but there is no way for finders to return the bikes to their owners without some proof of ownerships available online - and this is where Bike Index comes in.

“I am hoping Bike Index will help our biking community become better connected and when they see something, say something,” said Costanza. Bike Index allows cyclists to alert other cyclists of potential thefts. In some instances, Bike Index has returned bikes to owners before owners even know the bike was stolen.

The University of Pittsburgh said it decided to implement Bike Index because it gives students more power to claim ownership of their bikes and give them more clarity into the theft recovery process. “It also will have the University Parking and Police on the same page when bikes are either abandoned, stolen or impounded. It is easier for students compared to our old system,” said Costanza.

“I am hoping more students will use and utilize Bike Index compared to the old system. I have already noticed that word of Bike Index is spreading around campus and that was before the site went live. I am hoping the more students that use it and are aware of the bike thefts, the more reporting of suspicious individuals and activity in and around campus,” said Costanza.

Future plans involve spreading Bike Index throughout Pittsburgh. BikePGH will continue to register local cyclists in Bike Index through the ‘I Heart My Bike’ campaign, and Bike Index is hoping to bring other local universities and law enforcement on board.

Pittsburgh is a great candidate for Bike Index resources. “We hope to one day get to a giant city wide Bike Index site that will have us all connected and see the numbers of recovered bikes rise,” said Costanza.