After many years of building the world's best registration and recovery system, Bike Index has a few notes about the need for universal, non-mandatory bike registration.

Utah is an example of one of these states with laws in place requiring municipally-run bike registration across the state. If Utah wants to increase overall usage, reduce costs, and return more lost bikes to their owners, the state would benefit from repealing its mandatory bike registration law and replacing it with a modern alternative, such as Bike Index.

Since 2013, Bike Index has been promoting free, open, community-driven bicycle registration and recovery with an anti-theft focus. Bike Index combines modern technology with cycling community buy-in which both increase recovery exponentially. Thanks to an open API, access to the public, and partnerships with key entities in the cycling world, Bike Index has returned almost $16 million in stolen bikes. 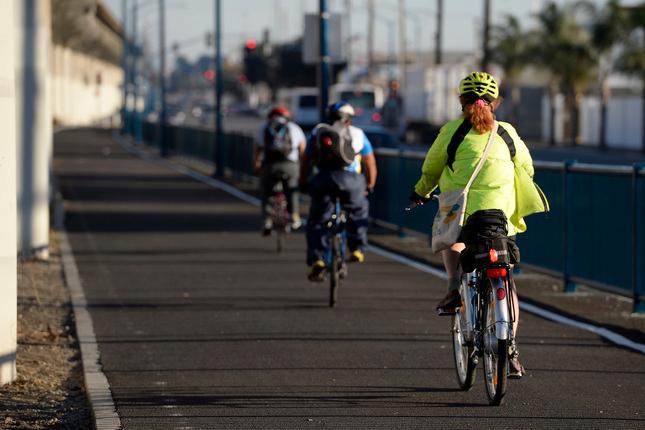 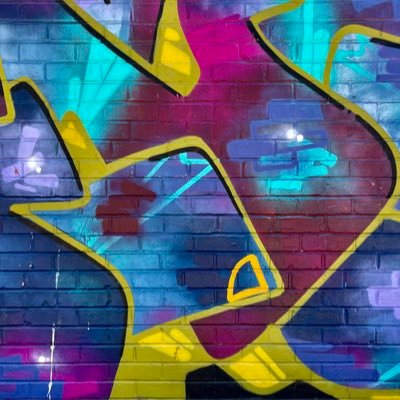 Robert Prinz
@prinzrob
Oakland PD wrote the staff report to city council, but it was actually local advocates (myself included) who pushed starting 2014 to have the requirement repealed. OPD's original proposal was to raise the bike registration price, not eliminate it. BikeEastBay.org/OaklandBikeReg

“In the past, city or state-run ‘pen and paper’ registration systems had some success. But it’s 2021, and these closed systems don’t cut it anymore,” says Bryan Hance, co-founder of Bike Index. “We know that once you give the community the means to register, recover, and check serials on bikes online - for free - the success rate skyrockets.”

Oakland, CA switched away from their mandatory registration system to Bike Index in 2016 after a push for modernization by Bike East Bay. The history of the Bay Area cyclists and police and their use of bicycle registration is a long and convoluted topic but the upshot is that bike registration in Oakland is now a tool for residents to recover their property and less of a tool for penalizing individuals. It's also cheaper.

"The end result is that by removing bike registration requirements and instead promoting free, optional services online, the number of people who register their bikes goes up and the cost to the city goes down," said Robert Prinz of Bike East Bay.

Before, "Oakland collected around $800 in bike registration fees but operating the program cost them just under $18k every year," said Prinz.

Cities and law enforcement agencies can partner with Bike Index by creating a free account on Bike Index and putting web registration forms online to allow citizens to register with the city. Anyone who registers with a city on Bike Index also adds their bike to Bike Index's universal database so their bike is registered and searchable no matter where they take it. Cities and law enforcement agencies can look up bike owner contact info and get in touch if they recover a bike, dramatically boosting return potential.

Bike Index provides additional tools such as integration with LeadsOnline, a daily emailed stolen bikes hot sheet, registration credibility scores, and the regional dashboard so municipalities can see where and how registrations are coming in. Bike shops can also automatically register bikes at point of sale and Bike Index has tools for universities and advocacy groups as well. More than just a database, Bike Index is a recovery platform.

Check out the Bike Index partner deck for law enforcement and municipalities.

“We’re in an age where the community has devised its own solution. Bike Index is a modern solution with backing and usage by the community itself, and a track record that proves cost-effectiveness,” says Hance.

Legislation that governs bike resale and pawning is also antiquated. When thieves have their choice of multiple online apps and sites to fence stolen goods, closed systems simply aren’t working. Resale laws penalize businesses by burdening them with rules that online sellers don’t have to follow, in addition to saddling them with the burden of manual registration efforts.

"One of the biggest problems we've solved is connecting a victim's bike for sale on, say, Offerup to a victim, ASAP," says Hance. "The simple fact that Bike Index gives anti-theft folks and victims the tools to match stolen bikes is exactly how we've recovered millions of dollars in stolen bikes without burning municipal employees' time and taxpayer money."

Utah currently has bike license laws that require each town, city, and municipality in the state to maintain its own registration system. These systems are closed to the law enforcement agencies in each municipality. The isolated registries typically do not cross-reference and do not account for bikes that come in from out of state. Only a handful of cities have gone to the effort of producing the required licenses and mandatory registration systems across the country have been criticized as tools for racial profiling and selectively targeted enforcement.

In 2018 a Utah group brought a proposal to the Utah State Legislature to repeal mandatory bike registration codes. The Utah codes in place included:

The group in Utah was not successful in repealing the mandatory licensing requirement but noted a few key takeaways - most notably: that it "did not work to return bikes to their owners."

Oakland collected around $800 in bike registration fees but operating the program cost them just under $18k every year.

In 2017, of 1,406 bicycles that were stolen or abandoned in the Salt Lake City Police jurisdiction, only 83 were returned to their owners. Only about 1,500 bicycles are registered in the SLCPD's database each year. Currently, on Bike Index, about 1,500 stolen bikes alone are registered in Salt Lake City. Registration systems are not accessible to members of law enforcement state-wide and searching registrations across local databases requires coordination among those municipalities.

With Bike Index, cities can put a web registration form on an existing website, and bike owners in the area or coming through can add their bike information from their phone or computer. There are no cumbersome paper records, and owners can update their registration or transfer it to someone else if they sell the bike or give it away. Registration protects a bike no matter where its owner takes it. And as a nonprofit, Bike Index can invest all efforts back into cyclists.

The benefits speak for themselves. Take Calgary, who doubled their bike return rate with Bike Index. Everybody has their part to play in protecting and recovering bikes, and Bike Index has shown that putting tools and means into cyclists' hands is the modern way forward.

Want to make this happen in your own city or state? Switch to Bike Index.