Bike Index is built on the idea that community is the best tool a theft victim has for getting their stolen bike back. We leverage the free tools social media provides us to connect with others and communicate about stolen bikes. There are a number of ways you can do the same to diminish bike theft in your own community.

One of the best ways is to create a stolen bikes Facebook group.

We talked with Stolen Bike Facebook superstars Alexander Fleming of Stolen Bikes NOLA, Brent Thorvaldson of Stolen Bikes Edmonton (Canada!), and Kuan Teoh of Twin Cities Stolen Bikes about how they've managed to build wildly successful communities that use Facebook to recover thousands of stolen bicycles for their rightful owners.

Here are their tips: 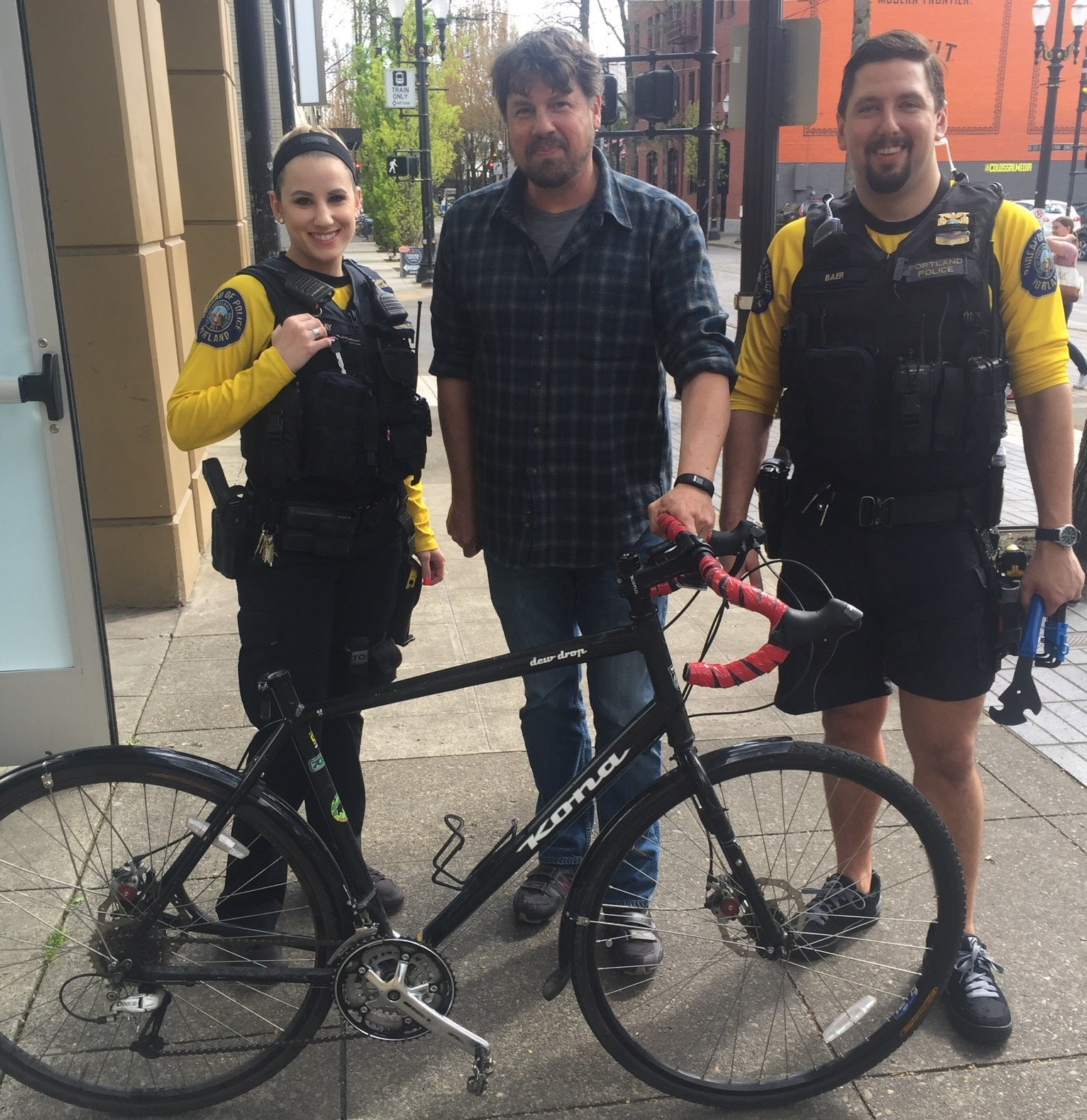 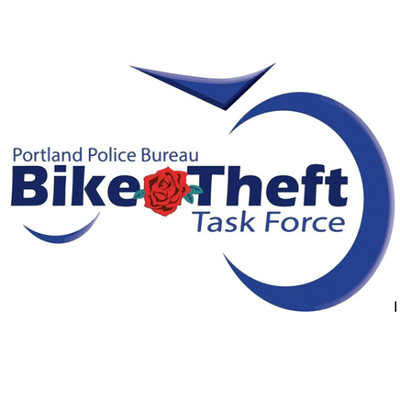 PPB BTTF
@PPBBikeTheft
Another recovered bicycle returned to the owner. As of today, BTTF has recovered almost $90,000 worth of stolen bicycles for 2019 so far. Please register your bike so we can return it if it is ever stolen!

Over the years we've seen countless examples of selfless benevolence when it comes to recovering stolen bikes. We've seen people buy a bike, learn it was stolen, and then just give it back to the real owner. We have a whole cohort of people who recover bikes just because they like to recover stolen bikes. And we see people volunteer their time to create and monitor pages that help prevent theft and get stolen bikes back, just because they hate bike theft and want to help others.

SB NOLA alone has recovered 1125 bikes since 2015. Your Stolen Bikes Facebook group can do amazing things for your community as well. Look out for each other and encourage bicycle registration - join or start a group in your area right now!