9 Steps for Getting Your Stolen Bike Back 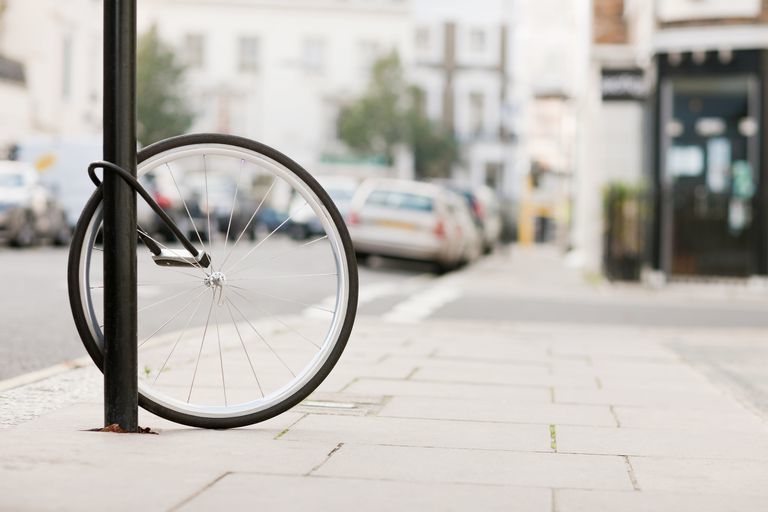 So, your bike has been stolen. Once you get over that initial disbelief—and the punched-in-the-gut feeling that follows—you may feel helpless. Your favorite thing in the world has been taken. Your means of getting around is gone. Your faith in humanity has been shattered. What’s left, but to curl up on the sidewalk and wait for the crushing despair to subside?

But now’s not the time for panic or self-defeat. It’s the time to spring into action. Think positive and operate under the assumption that you will recover that bike. (Like a certain character in Taken, you have a particular set of skills—skills that make you a nightmare for bike thieves.) There are plenty of resources out there that can help. Take a moment to shake your fist at the sky, and then follow these nine tips to get your bike safely back in your possession.

GET THE SERIAL NUMBER

Did you record your bike’s serial number? This is your best chance of tracking and reporting the theft. If your bike hasn’t yet been stolen, stop reading this article now, find your serial number, and write it down. It’s usually located on the bottom bracket (though sometimes it’s found on the head tube, rear dropout, or elsewhere on the bike). Once you have the number, register your bike with Bike Index, the most successful bike registry in the world in terms of recoveries.

While you’re at it, take photos of your bike and any other documentation you might have, like your receipt. This isn’t overkill: No one ever thinks theft will happen to them until they’re staring at a broken U-lock dangling from an empty bike rack. 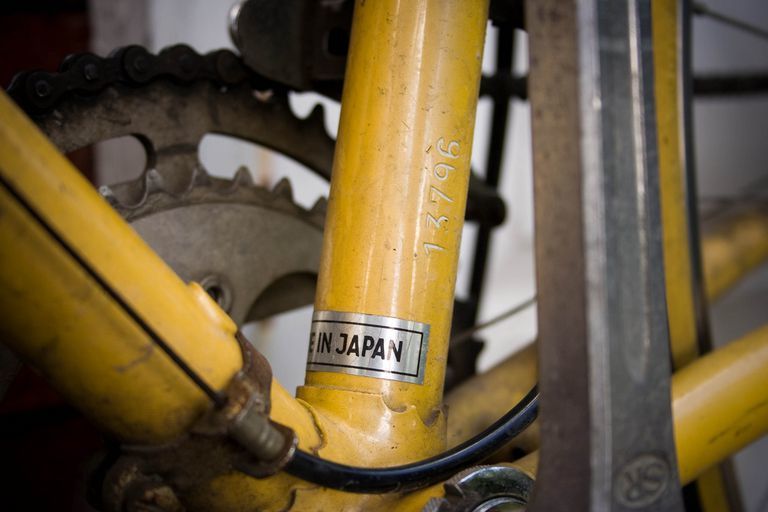 Notify local cops that your bike has been stolen. Have an officer come and take down the report, if you can, or go to the station with your information, including the bike’s serial number, make, model, and photos for the report. If you have any video footage of the incident—or know of any surveillance cameras in the area—include that info with the report.

Register that your bike was stolen at Bike Index and any local registries that exist for your city. Bike Index is your best bet: Not only does it cast a much wider net, but it uses an open-data API that can be pulled into any website and easily accessed by anyone, so more and more city registries and police departments are pooling their data there. Include as much information as you can. (Again, write down your serial number now so you’ll have it later.)

Share news of your stolen bike far and wide throughout your social networks. Post a photo of your bike on Facebook and Twitter and get your friends to repost. The more eyes you have on the streets looking for your bike, the more likely you are to find it.

Set up multiple Google alerts with information matching your bike. That way if it turns up for online sale—or if a local chop shop gets raided—you’ll be notified. 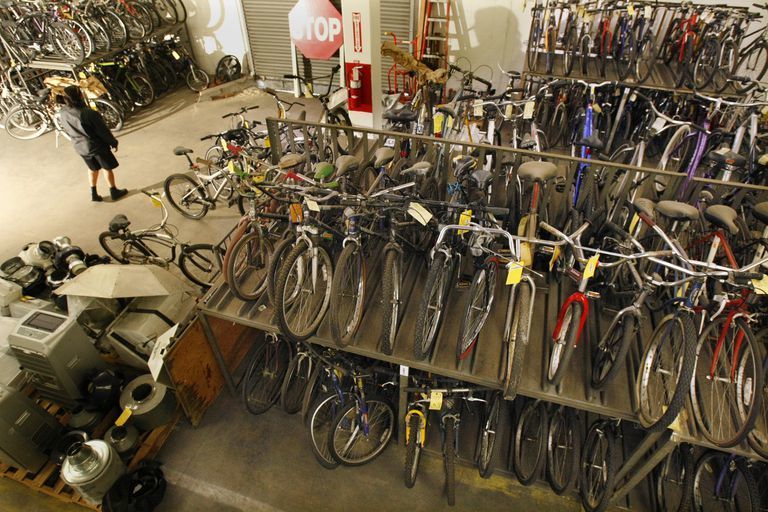 A warehouse full of stolen bikes seized by the Los Angeles Police Department. Set up Google alerts to learn about local raids and see if your bike is among those recovered.

DO SOME DETECTIVE WORK

Scour Craigslist for your stolen bike. Visit flea markets. Any place where you’ve seen used bikes for sale is a potential place for your bike to end up. If you do manage to find it, contact police—don’t set up a sting operation yourself. If you find it listed on Craigslist, make a throwaway email address, pose as an interested buyer, and try to get the seller’s contact info so you can pass it on to the police.

Two popular sales apps, OfferUp and LetGo, are current hotbeds for stolen bikes because they don’t pre-screen listings or provide any customer service for complaints. Bryan Hance at Bike Index says bike thieves previously on Craigslist have almost exclusively moved to these two apps. If you find your bike listed on OfferUp, LetGo, or a similar online marketplace, notify police. Again, do not try to confront a seller yourself. There have been cases of people being assaulted or killed trying to get their stuff back.

If you live in a city with a large bike community, there’s a good chance locals have set up a Facebook group for recovering stolen bikes. Hance points to one particular group in Edmonton, Canada, with an engaged user base, a solid relationship with local police, and a proven track record: Last year, the group helped return more than 400 bicycles to their rightful owners. Cities like San Francisco, Portland, and Seattle have similar groups with big, active communities.

GET THE RIGHT BIKE LOCK

Now you should focus on preventing future thefts by investing in top-notch security. No, better locks can’t buy you 100-percent certainty that your bike won’t get stolen—any lock can eventually be broken, given the right tools. But what the best bike locks can give you is time. Present enough challenges to a crook with a bolt cutter, and they’ll likely seek out easier targets, like a cord-locked mixte commuter or a 29er left unlocked in someone’s backyard.

U-locks like the Kryptonite New York Fahgettaboudit Mini are the gold standards for easy-to-tote protection, requiring power tools to bust open. To up the ante, wrap a cord around your wheels and lock them with the bike frame. A chain lock like the Hiplok Original lets you secure the wheels and frame with one lock, though it’ll be much heavier and more awkward to haul around. Just please, avoid any cord or wire locks that basic tools can break open in seconds.

Good luck out there! And don’t forget to write down that serial number.