Recovering bikes before they are marked stolen

Up until now, Bike Index made it impossible for someone to contact you unless you had marked your bike as stolen. We're not a sales platform. You don't want solicitations. But we do want you to receive information about your bike as quickly as possible if something goes wrong. That's why we've built a new feature to give select law enforcement agencies the ability to contact you if they find or recover your bike before you mark it as stolen.

"This really happens," said Bryan Hance, Bike Index co-founder with over a decade of theft recovery and police partnership experience. "You'll have a $10,000 bike recovered before the owner even knows its stolen."

"In some cities it happens 10 to 15 times a month. We had a score where we recovered a bike before it was reported in Edmonton, Canada just two days ago," said Hance. But previously, it's relied on Bike Index support serving as the intermediary, which could greatly delay messages that are time sensitive. 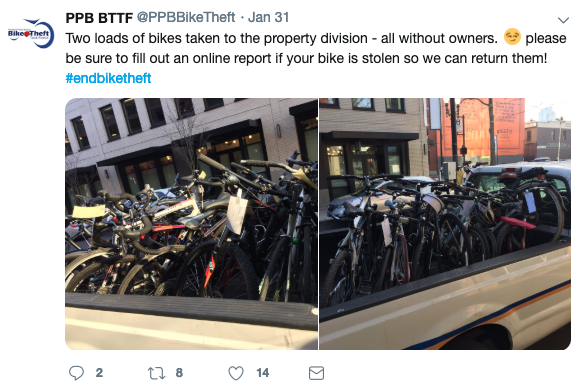 What you didn't know is that shortly after a bike thief cut your lock and made off with your bike, the police noticed something suspicious about the person with your lovely bicycle, searched your bike on Bike Index and found a match. They were able to contact you, even though your bicycle wasn't marked stolen, and verified that the person riding your bicycle didn't have your permission to be riding your bicycle - so they could recover and return the bicycle on your behalf.

We've added the option to opt out of this sort of communication if you'd like. Go to your Bike Index user settings and uncheck the permissions box allowing us to contact you even if you haven't marked your bike as stolen. But we strongly recommend maintaining this permission. We monitor these messages and if there is any abuse (i.e. if messages are sent that aren't only about non-stolen bike recoveries), the offenders will lose access to the feature. 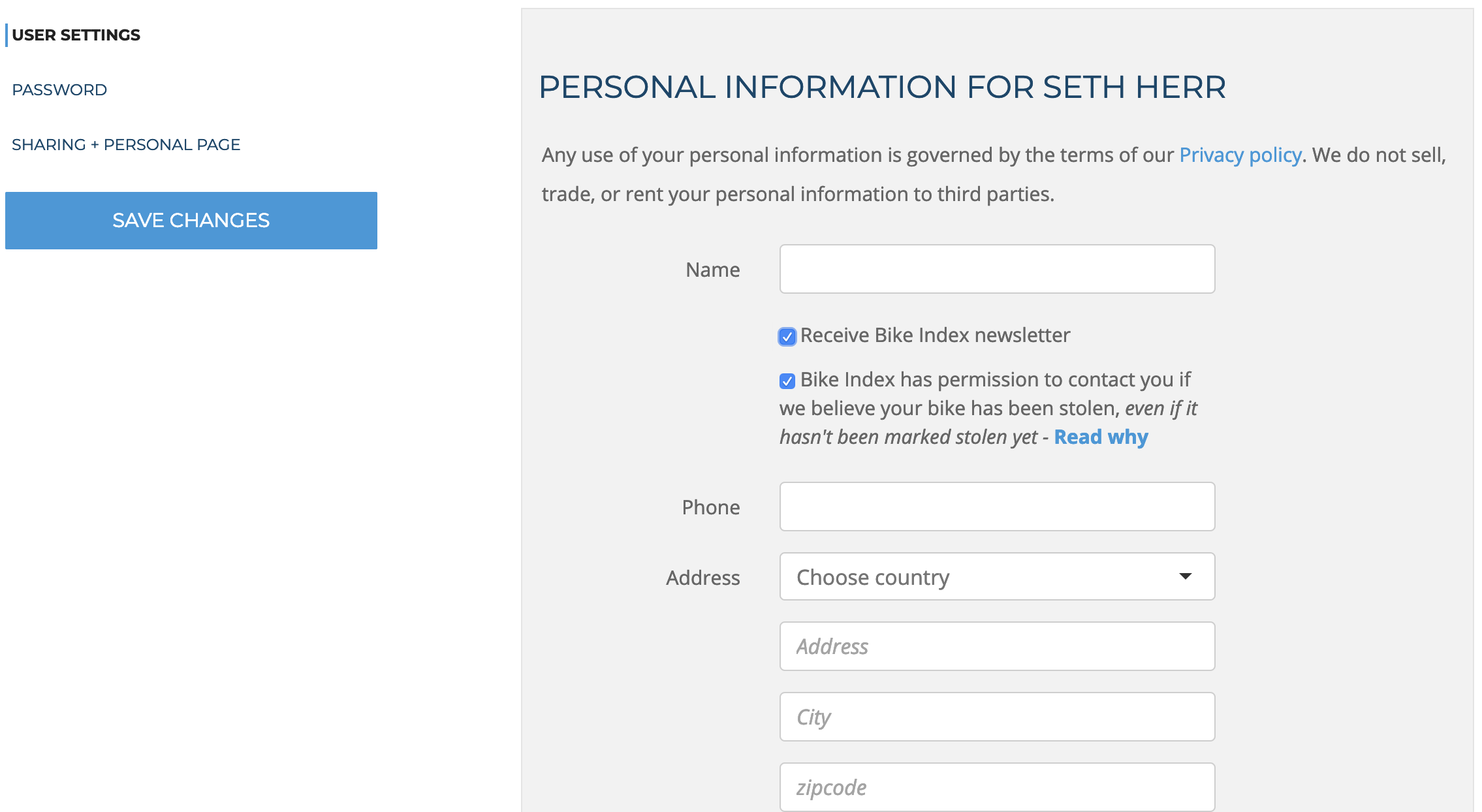 This is yet another way Bike Index works to keep you safe and recover your bicycle, quietly and effectively. You won't know you need it until you do!