We announce most of our recoveries on Twitter, but it's hard to get the full story in 140 characters so we recap our stolen bike recoveries here roughly once a week. Check out our previous roundups from June 1st, and May 18th.

12 recovered bikes in this edition: lots of flea market recoveries, more OfferUp, and a bike recovered from a frozen lake. 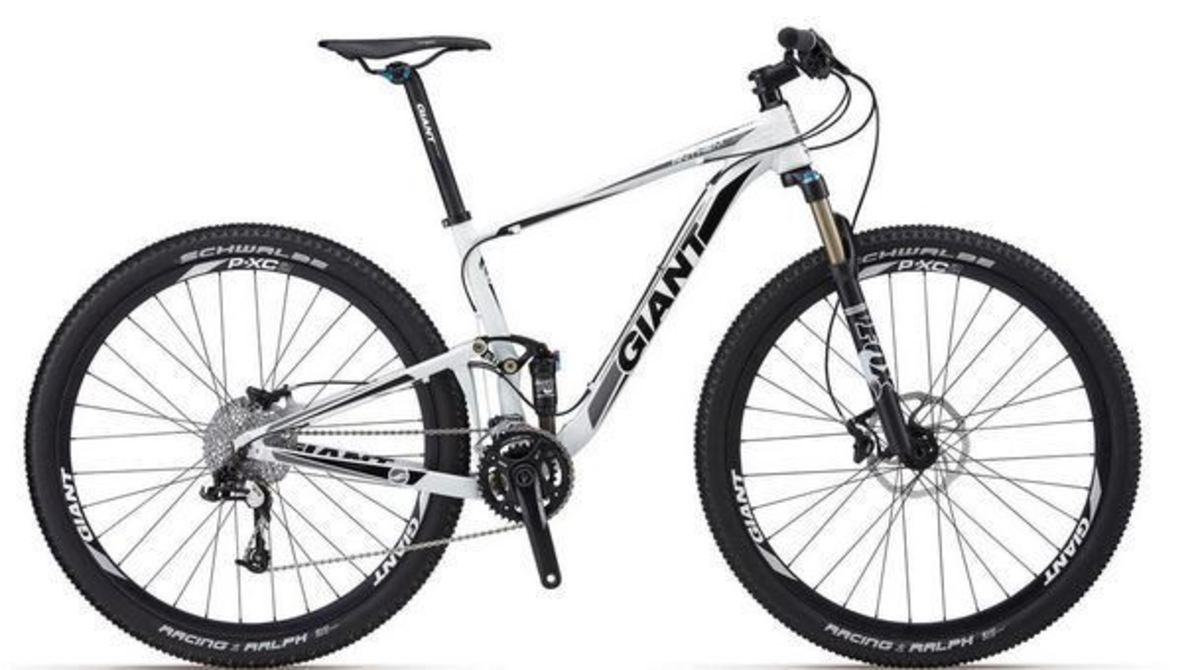 Hi, I have your bike. I knew it was too good to be true. Recovered close to your location. Probably stolen for a couple of joy rides then dumped - I found it half submerged in a partially frozen lake.

This Giant Anthem X 29er was stolen in a home break-in, only to show up months later. The recovery email continued, "I actually reported it to the police and they said they had no record of it. Even though there was a police report. It seems they didn't want to be bothered. Anyway, it's nice it's in great condition and getting back to the rightful owners. - I know the feeling, my bike was stolen too. ugh. Wish I had my bike registered here and that I knew the serial number." 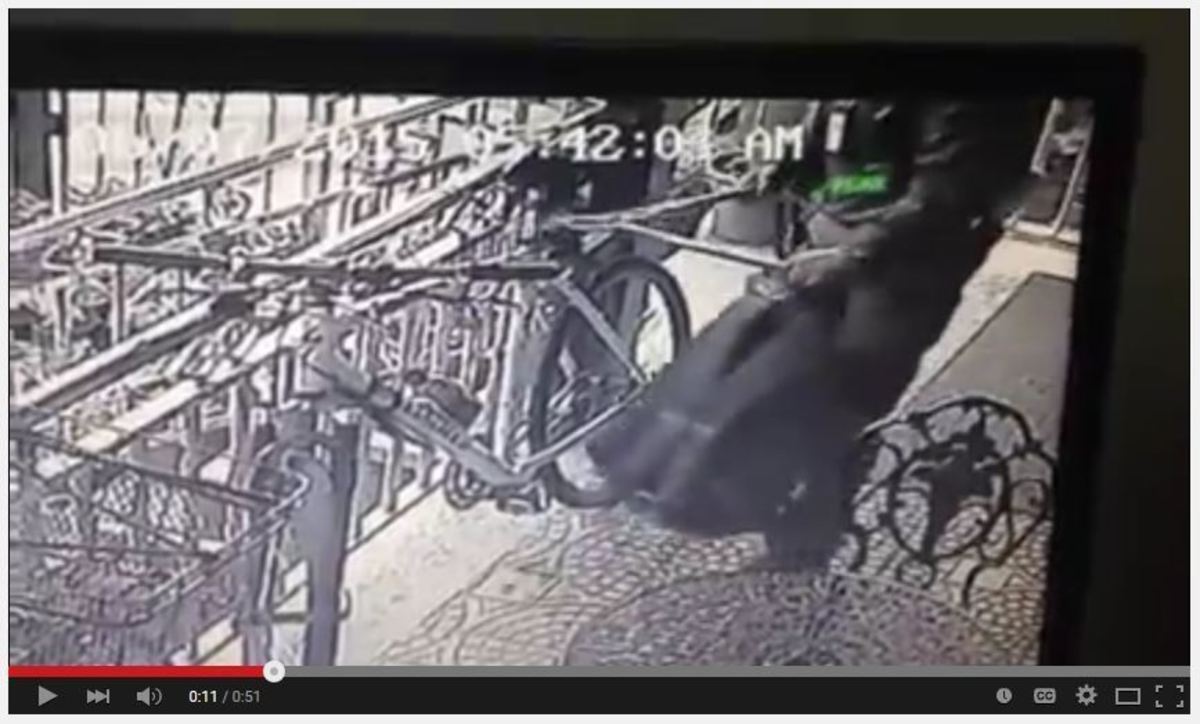 Miracles do happen. I have 2 people to thank 1) Bryan and Bike Index.org and 2) NYPD 66th pct. detective squad. I found this scumbag loser thief on OfferUp - I built a good relationship with my local PD and they went and arrested him. The internet is an amazing tool esp. with people on social media (good and bad)...in this case the criminal left all his info on social media (OfferUp, FB, etc) so it was easy to find him.

I got in touch with this bike theft victim because he had surveillance video of his thief. Note the thief's urban camouflage: he's wearing an ID badge and carrying a lineman's phone (like a utility worker) which helped him access the area where this bike was taken.

In the course of emailing with this victim, I recommended that he monitor Craigslist and OfferUp.

Fast forward two days later when I received an email with the above quote! 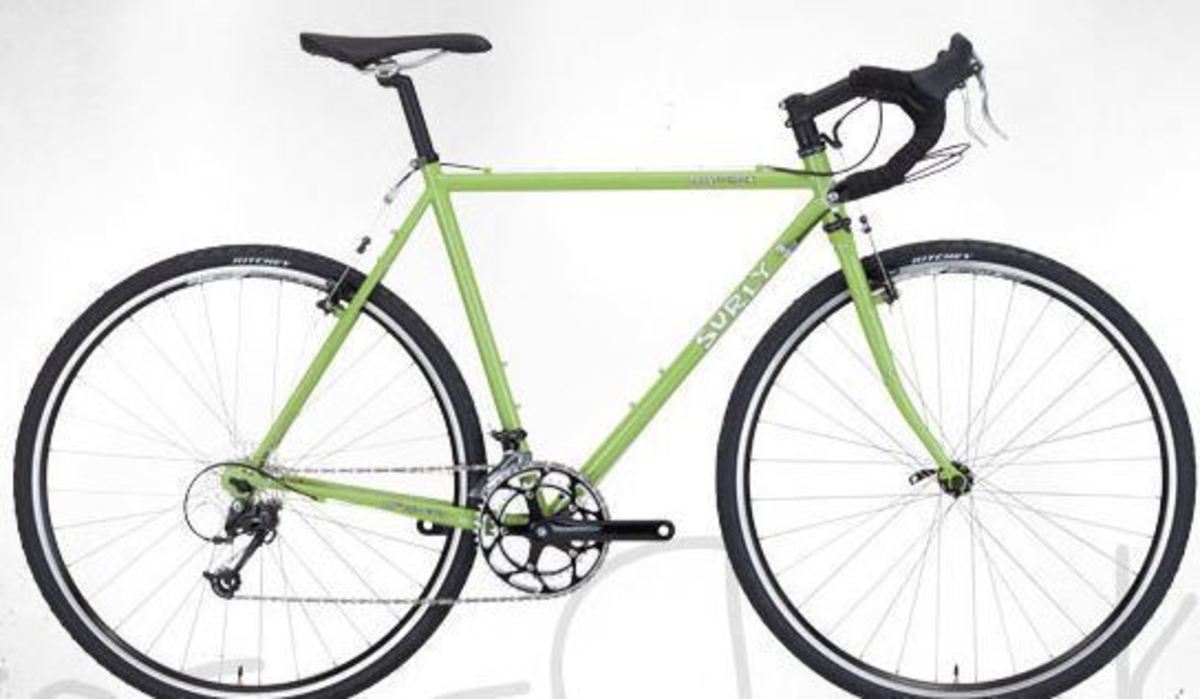 Apparently a guy showed up with it (and a story to match), and he was looking to get credit on a trade in. (The shop) saw my info on Bike Index, confiscated the bike, and called me up to let me know!

A good Samaritan bike shop owner - Sprocketts in Seattle - confiscated it from someone looking to trade, and he returned it to me based on the match with Bike Index. Hooray for awesome bike shops! 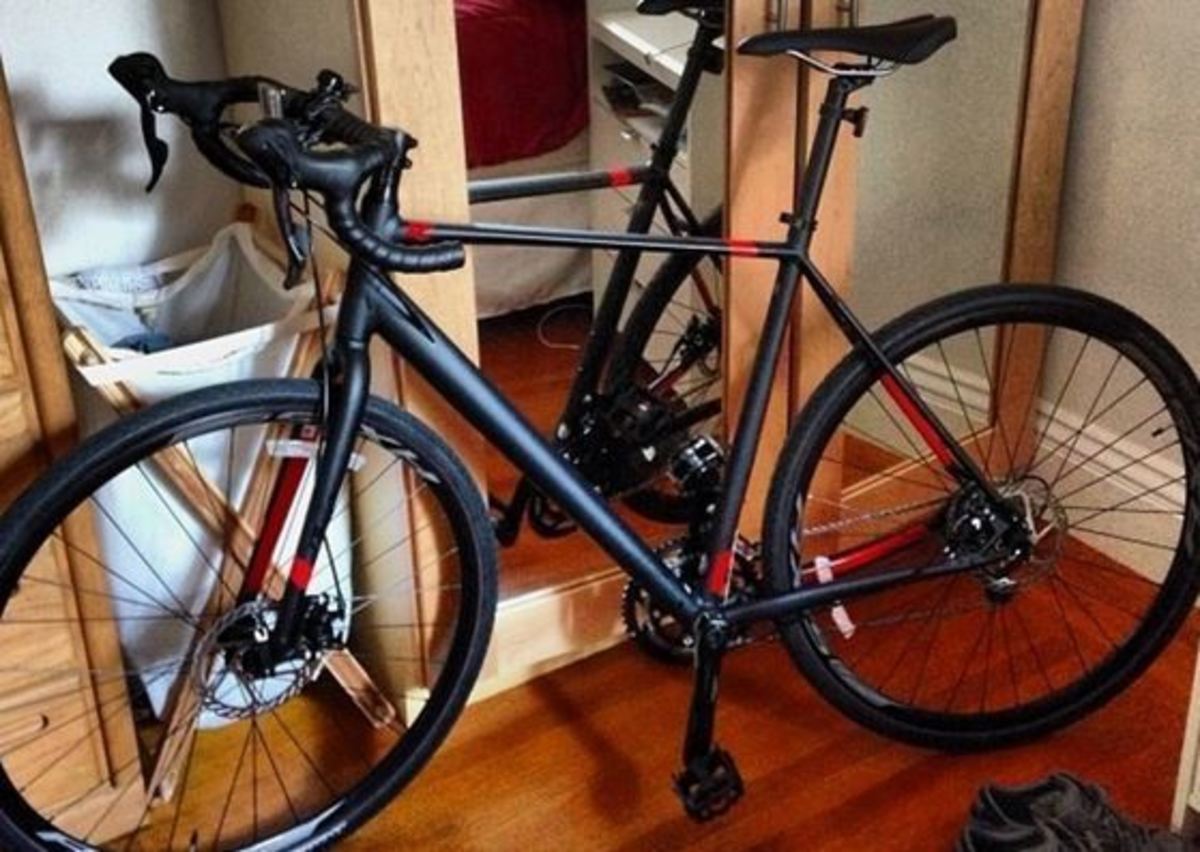 Someone bought it at a flea market, looked up the serial number in the Bike Index, called me and returned the bike! The Bike Index was familiar to the person as they had just had their bike stolen - so thanks Bike Index, you worked!!!

Yet another flea market recovery, but this time it was a recent bike theft victim who helped out! 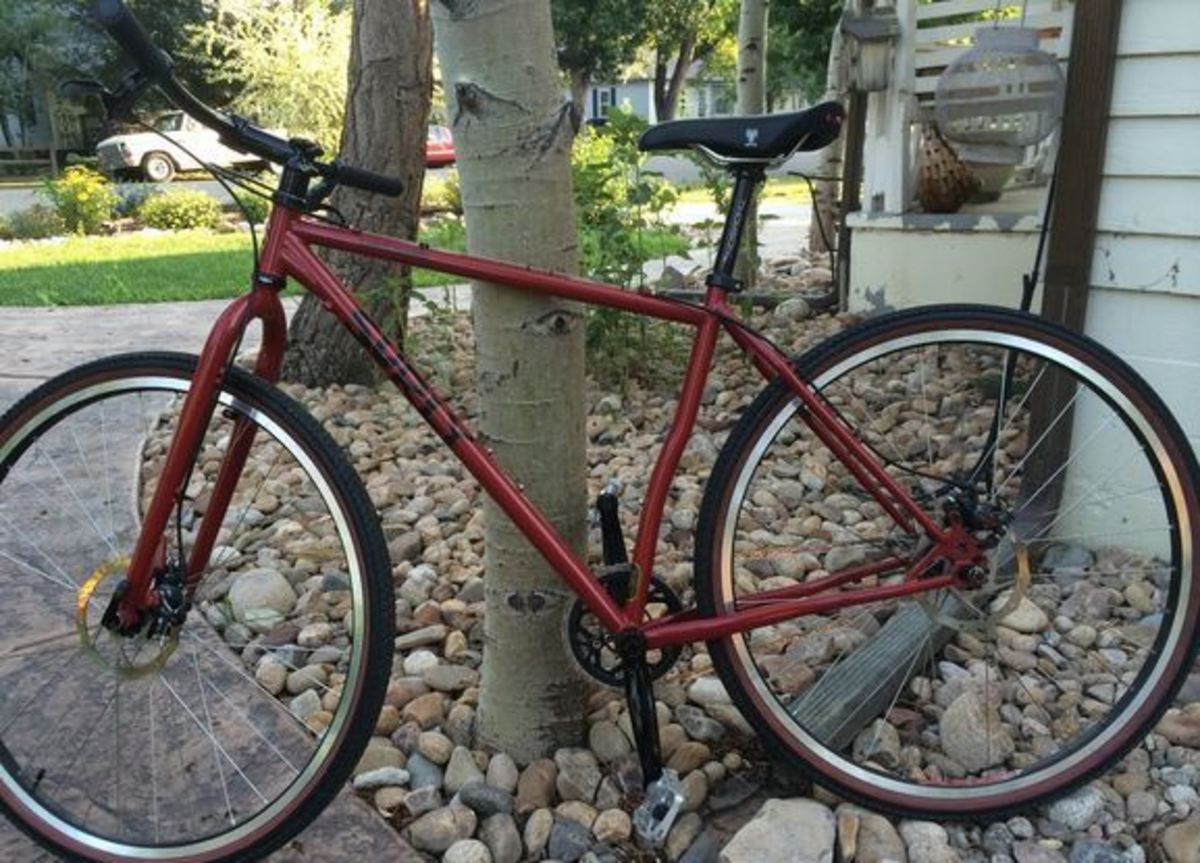 I recovered my Karate Monkey a few hours ago from a seller who was selling a Cross Check and a Canondale. He got arrested - and the two bikes were taken into police storage.

This Surly Karate Monkey was stolen in Seattle, and the owner was advised to check the usual places stolen bikes show up online - Craigslist and Offerup. Sure enough, the bike was posted on Craigslist shortly after, and the owner got the police engaged, and a "bike sting" ensued.

The owner then logged into the Bike Index to alert several other Cross Check and Cannondale theft victims in his area :) 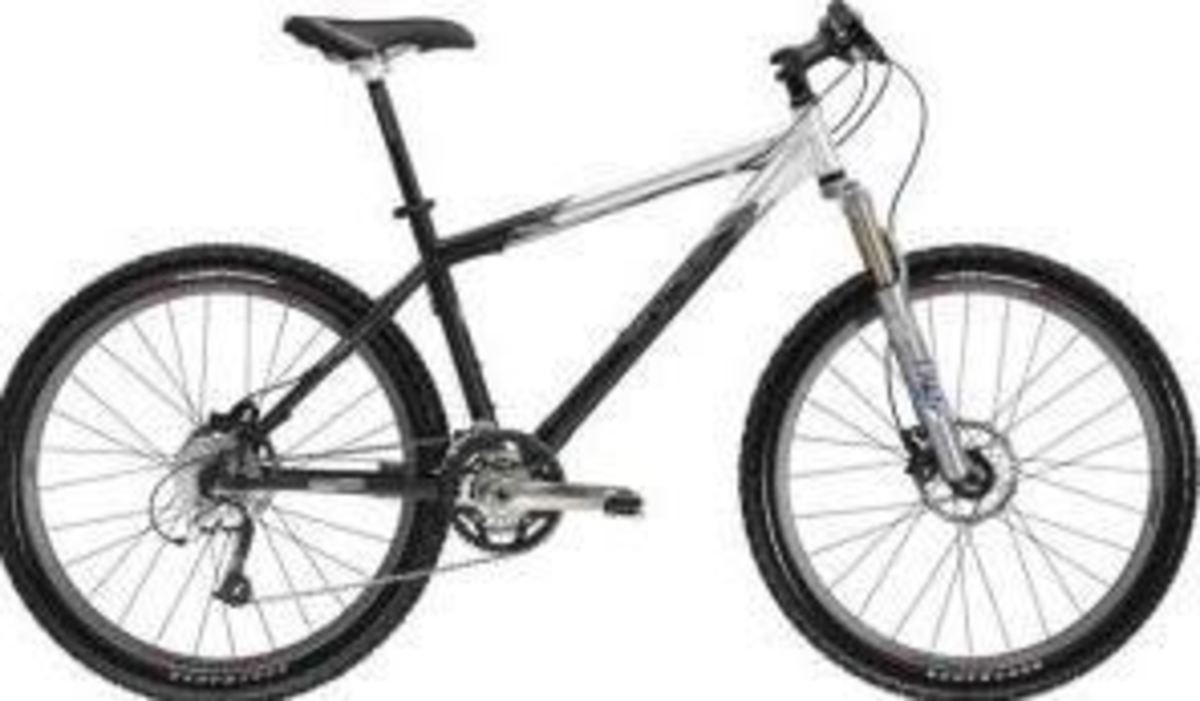 An Individual bought the bike from Goodwill - and then they checked the serial number at Bike Index and found it was stolen. :( They returned the bike to Goodwill and called Portland Police, who then retrieved and returned it to me.

Not exactly a flea market but this is the first bike I can recall coming from Goodwill. 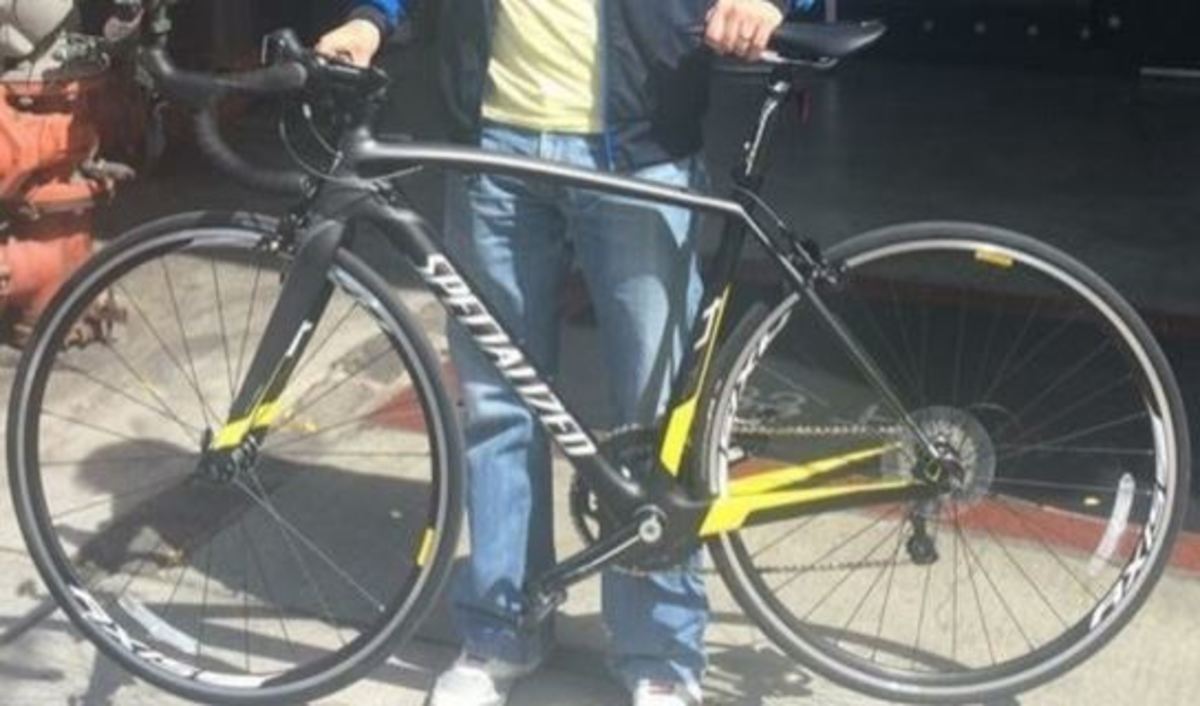 Tipster: "Hello! Probably a long shot, but I saw a bike that fits this description at the SJ Flea Market today for "dos mil ciento." ($200) … this one had yellow tires and the seller was in the process of changing out the black bar tape for yellow tape. I couldn't get close enough to see the serial #, but he told some people it was not for sale."

The owner responded: "Thanks for the heads up! I went down to the San Jose flea market and found the bike as you described. The serial number had been removed – beats me how they managed to do it. It was clearly my bike despite alterations: different tires, yellow tape they put on the handle bars, and all the accessories removed. I went to talk to the cops, who went in to interview the seller. He pleaded ignorance/innocence (ha, despite having "paid $500 to a stranger for the bike at another - Capitol market, without a receipt, and no serial numbers"). Anyway, he apparently had no previous run-ins with the cops at the market, and agreed to return the bike of his own accord. So, amazingly, I have the bike back now! Thanks to your good eye, and the help from SJPD." 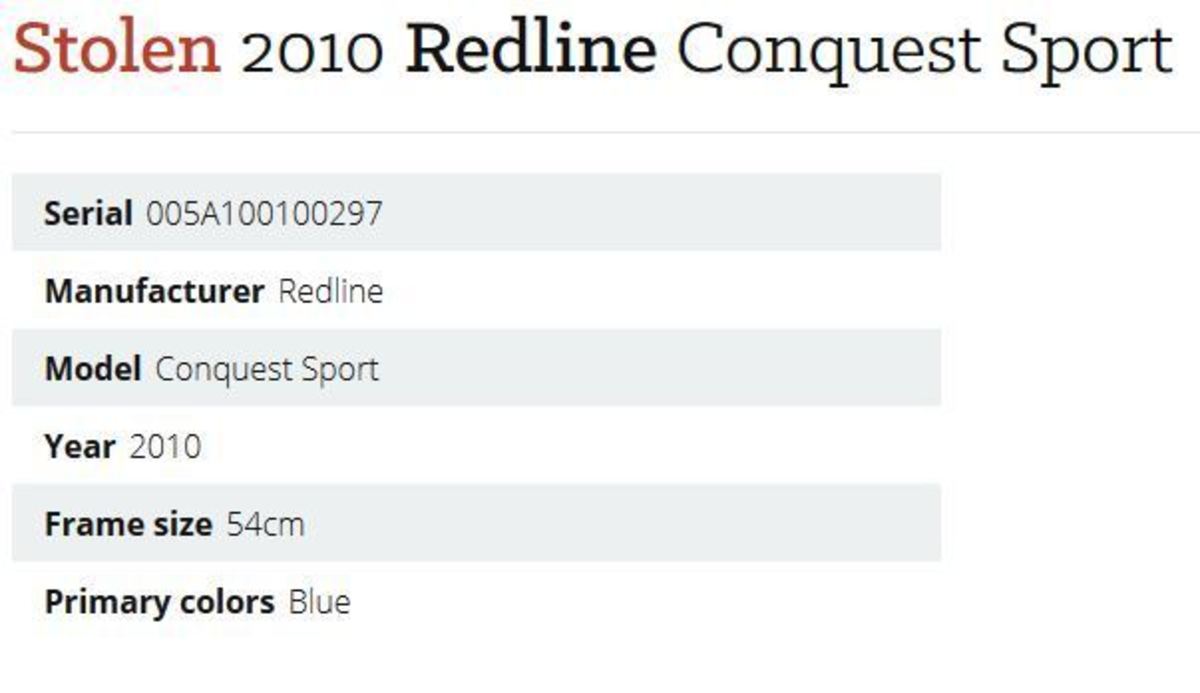 Holy crap! You guys just made my week!

Tipster: "Hey there. I've recovered your bike. I'm the manager down at (PDX local bike shop). One of my customers brought in a bike for repair … he bought it on Craigslist. I could quickly see the tell-tale signs of a stolen bike - it's not in very good shape but it could be fixed back up." 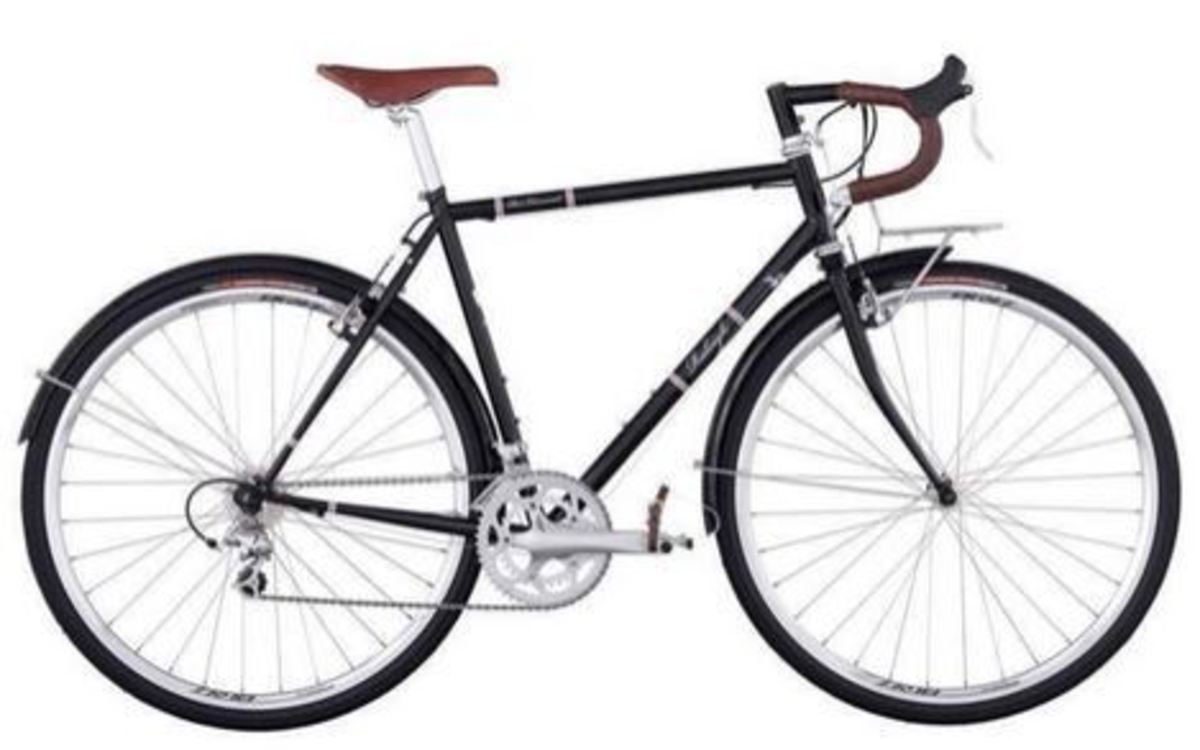 Someone bought it at a flea market, checked the serial, found out it was stolen, and then tracked me down through The Bike Index. They got it back to me :) 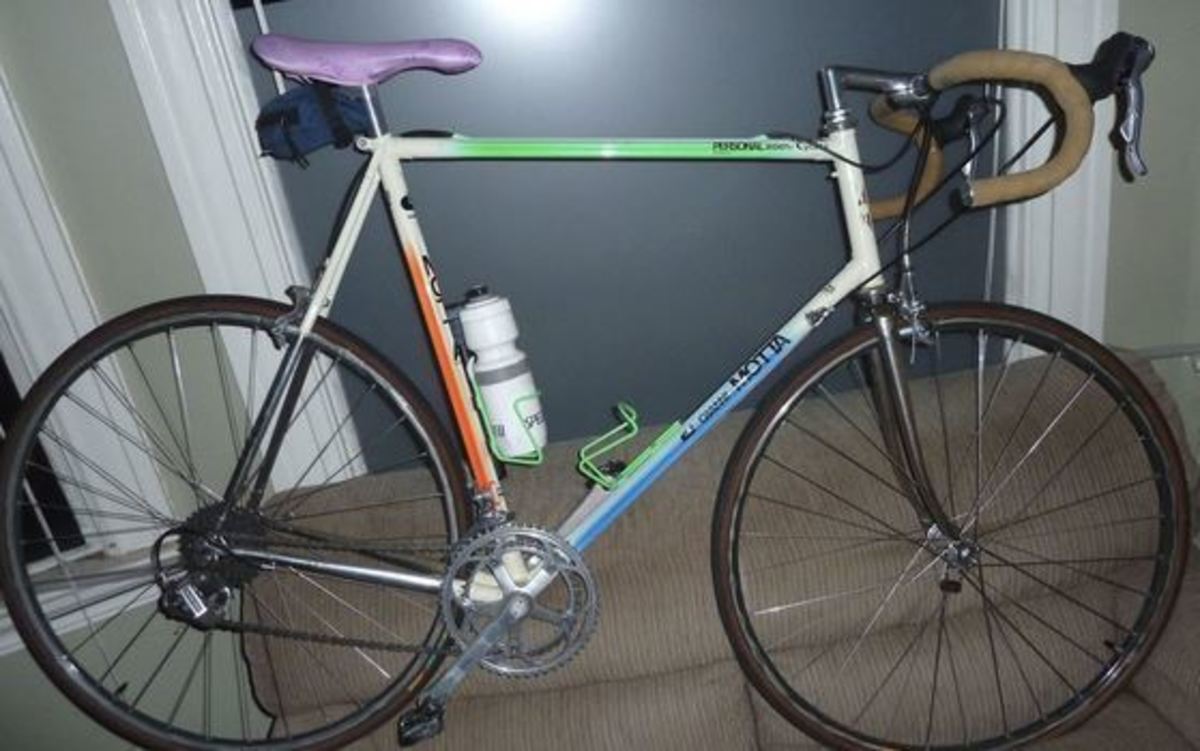 "My bike was retrieved from a local flea market and then reunited with me due to this listing on the bike! Such joy to have this bike returned! It's got very high sentimental value, being a gift from and formerly ridden by my step father.

The thieves removed and (likely) sold separately the wheel-set, saddle, and original Scott R.C.O. aero bars. They also removed the two (irreplaceable & sentimental) shop stickers from the shop my step-dad bought the bike from (early 90s) … but seriously, that frame is itself a serial number. The man who retrieved it for me was the second person to contact me from that listing on Bike Index. The first was a few months ago, from a guy who'd seen it for sale from someone at the Coliseum flea market. They were asking $400. He inquired about it, then was able to describe it to me as it is now: cheap replacement parts, but otherwise in good condition. Then the second person to contact me found it at the Laney Flea Market. He decided to buy it, in spite of it being far too big for him, because it seemed so nice. He says that was about 1-2 months ago, in which time he was able to find my listing of it on Bike Index and reach out to me. " 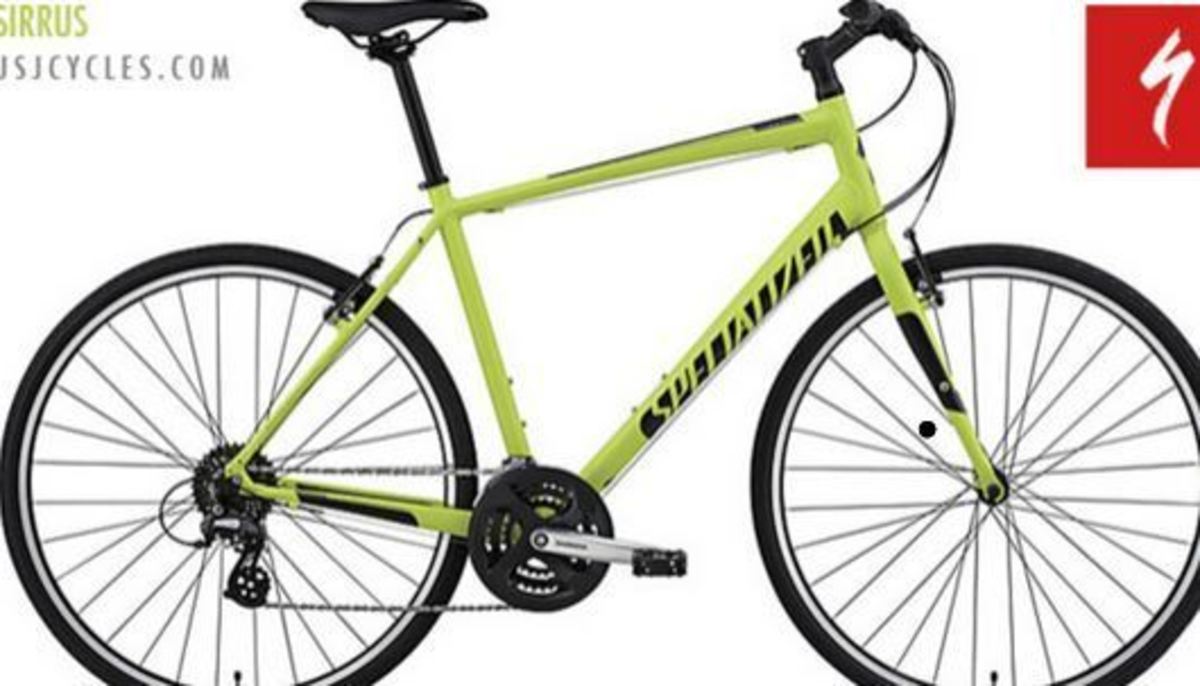 Thanks this website, someone called and said they found it ditched in their yard about 15 blocks away. Thank you. 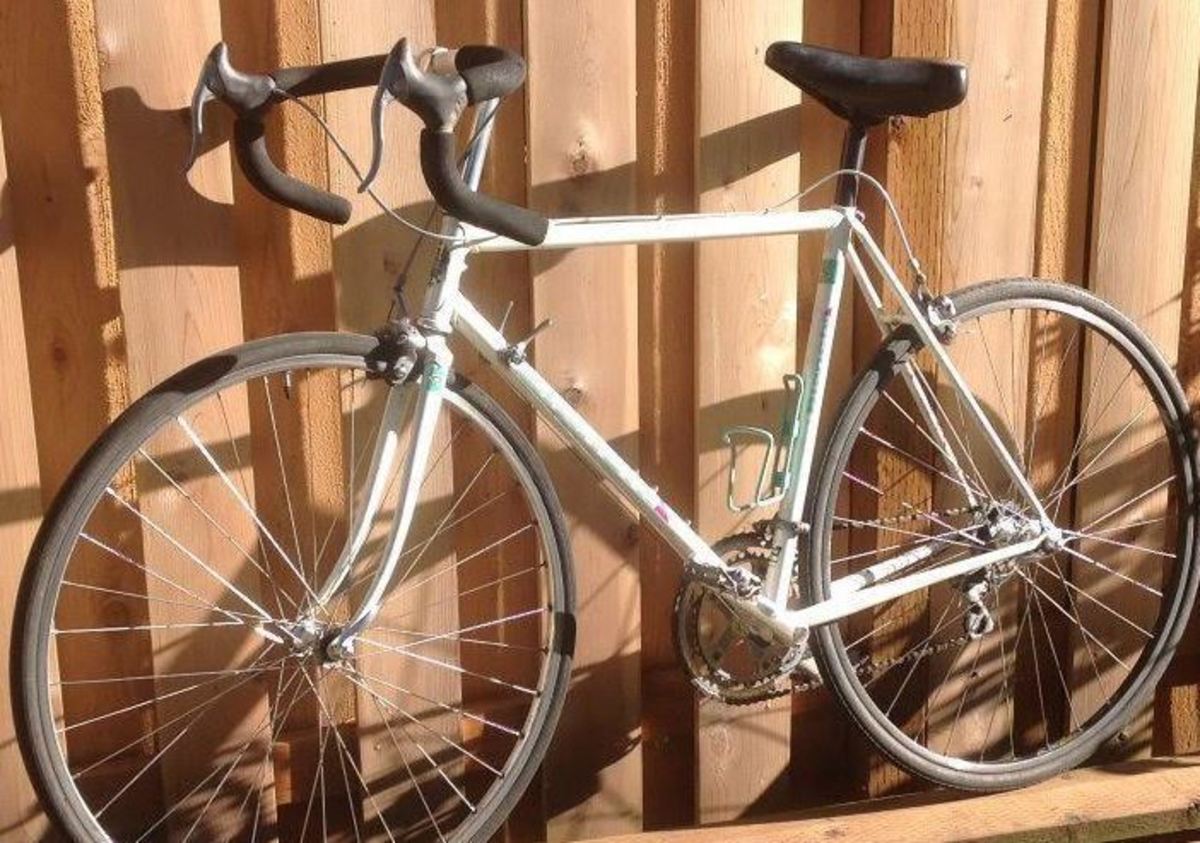 My son's stolen bike is now recovered, through the Bike Index. A good citizen saw it abandoned, checked the listings and got in touch. It had been damaged, but a quick trip to City Bikes and a couple hours of work, and now my son has his bike back for the summer.