Thankfully, bike thefts tend to drop off as winter hit the US. People ride less when it is cold, so fewer bikes are out in the wild - and thus, less bikes get stolen.

Here at the Bike Index we're now seeing the seasonal 'drop' - but we still helped return a lot of bikes last month! Here are our highlights from November 2016, including:

One last plea before 2016 is all over: Please donate to the Bike Index! We could always use your help to keep these recoveries and stories coming. We run this whole effort out of pocket, via donations from awesome folks like yourself, and we could always use some help with the bills!

You can donate here, and we would appreciate it hugely if you did.

And now, the November 2016 recoveries: 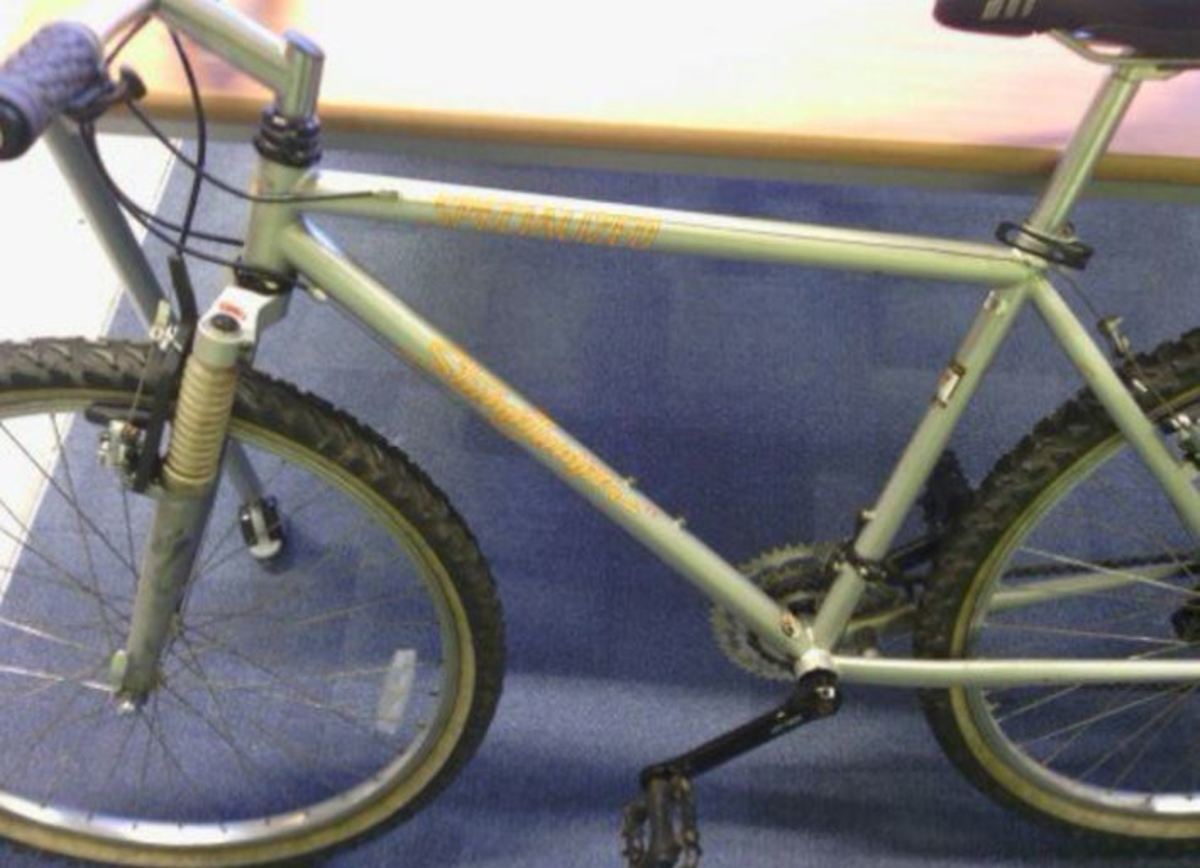 'I got a call today from a wonderful lady who found it and looked on Bikeindex.org! Not even a picture or serial number on my profile and now I have my baby back. Unbelievable! Thank you Julie, and thank you Bike Index!'

'Hello - your bike was brought in over the weekend for repair. The frame looks to be the only thing left of the original bike. We let the customer know they had bought a stolen bike. He left it at our store.' 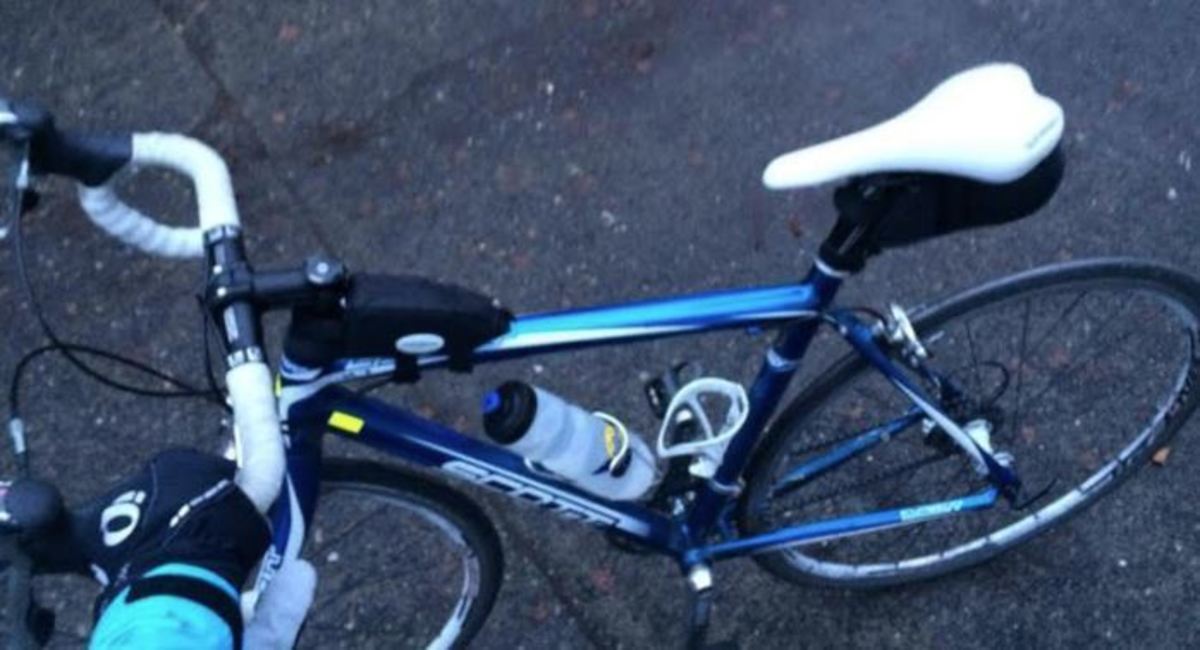 'Hello - I was forwarded an email regarding a bicycle listed on Bikeindex.org , that we believe is also listed on our Twitter Page @GetYourBikeBack. It’s a Scott Speedster S30 (Blue/White)...'

'Hi, I have recovered your bike!!! It is at Emerys Cycling. A thief tried to sell it to us yesterday. I have the police coming in Monday to take the information we collected ... bike is in great shape! Glad to help you out. ' 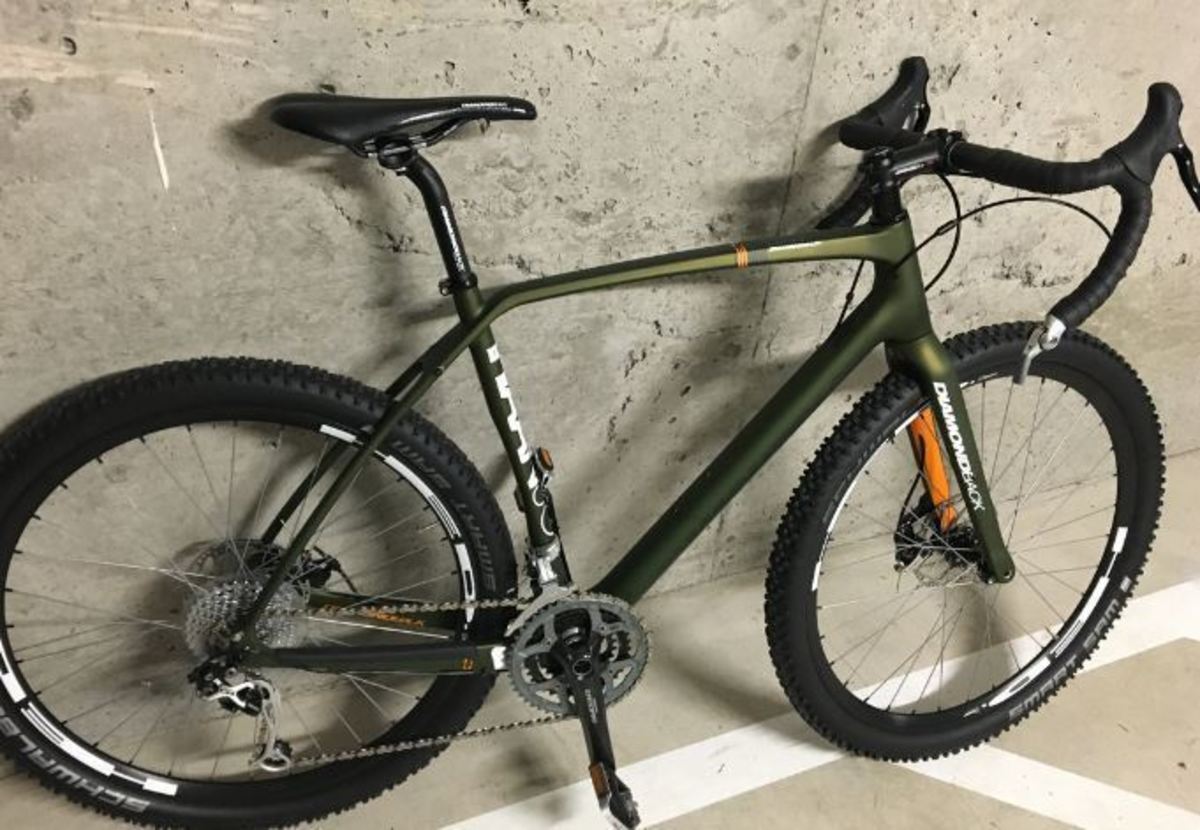 'The Seattle Police Department recovered this bike, cross-referenced it on Bike Index, and got in touch. Awesome!' 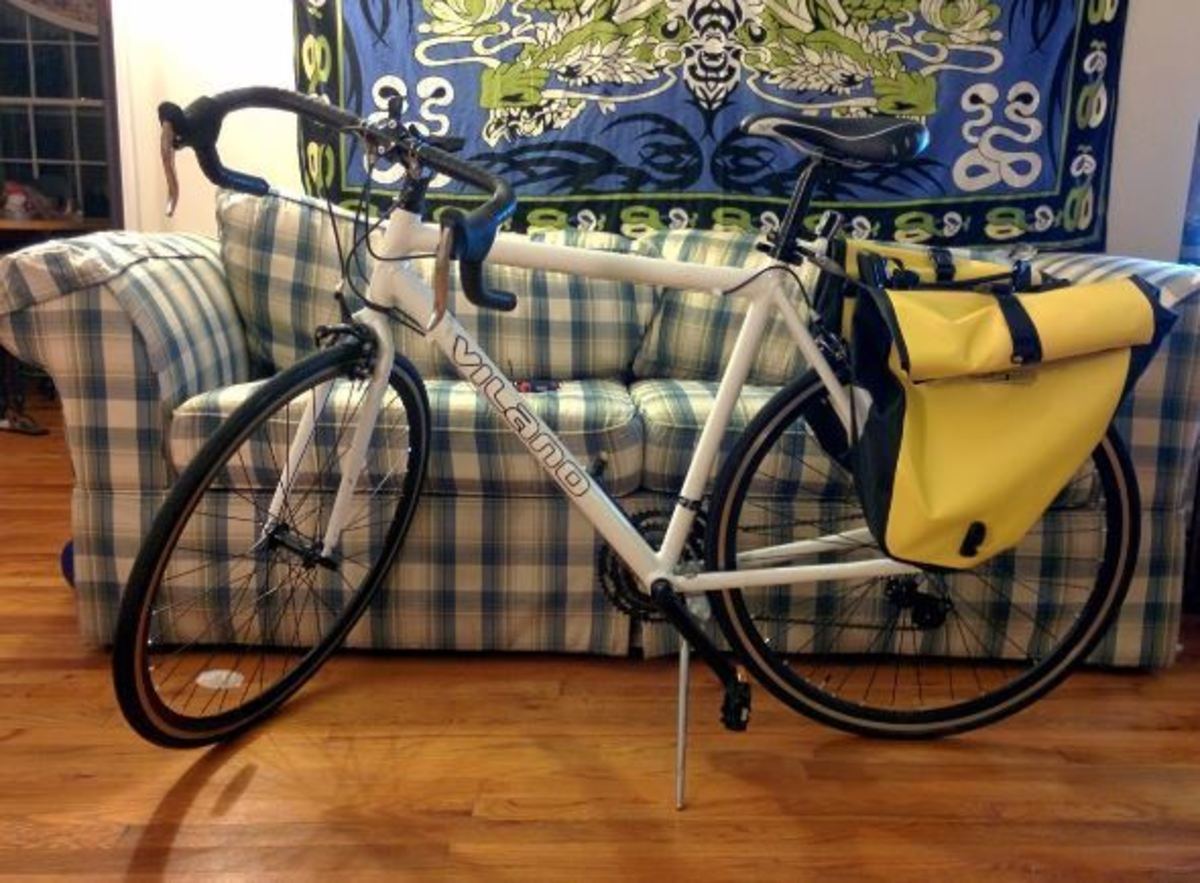 Bike Index: This one's a little different. We found this stolen Vilano Nuovo being sold (on Offerupnow.com) and alerted the owner. The owner ran a sting with cops, and: 'They did manage to catch the suspect, but it looks like my bike is gone for good. Officer (redacted) said the suspect is a juvenile, and his mother was unable to locate the bike. They said that they will close the case at this point, and that I will probably get restitution whenever the case goes through the court. I just wanted to thank you all for looking into this, even though the police search ended up being unsuccessful. Thanks to your efforts, I might at least get reimbursed for the bike.' 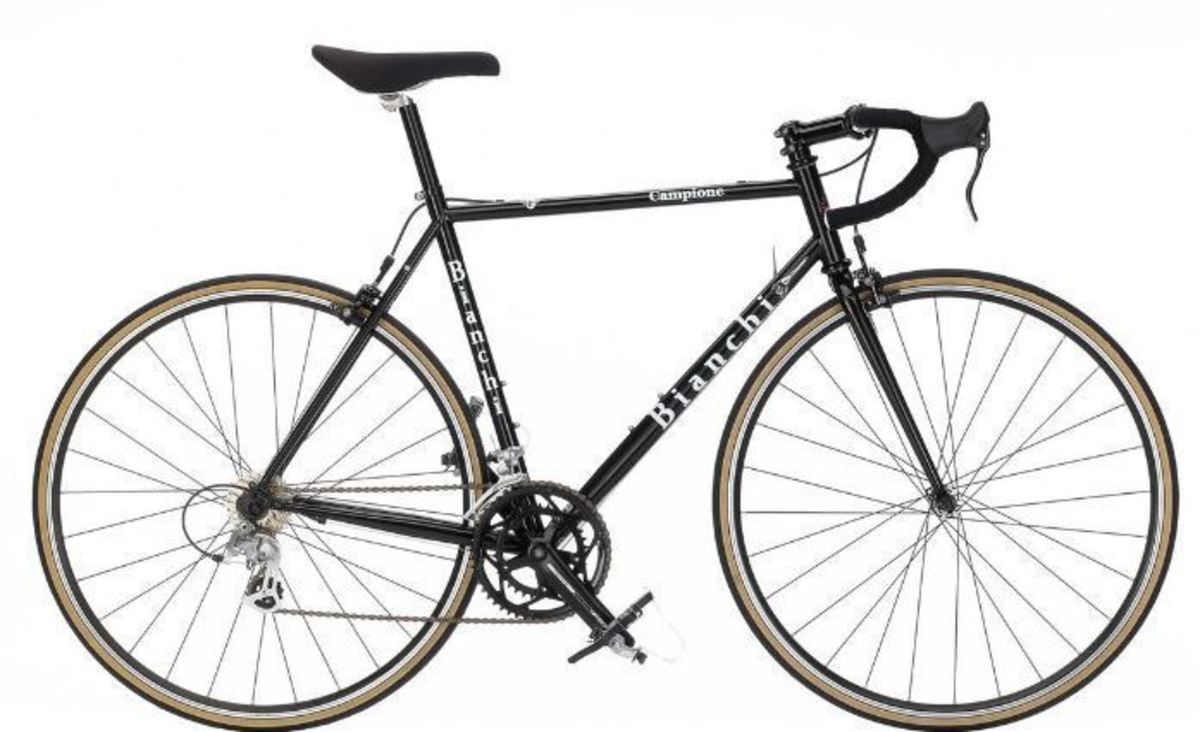 'A very stand up guy bought my bike for his girlfriend at a Flea Market in Oakland ... '

'The thief posted the bike on OfferUpNow.com the morning after the theft and I was able to coordinate a response with the police ... thankfully the police did support me while I pretended to purchase the bike.' 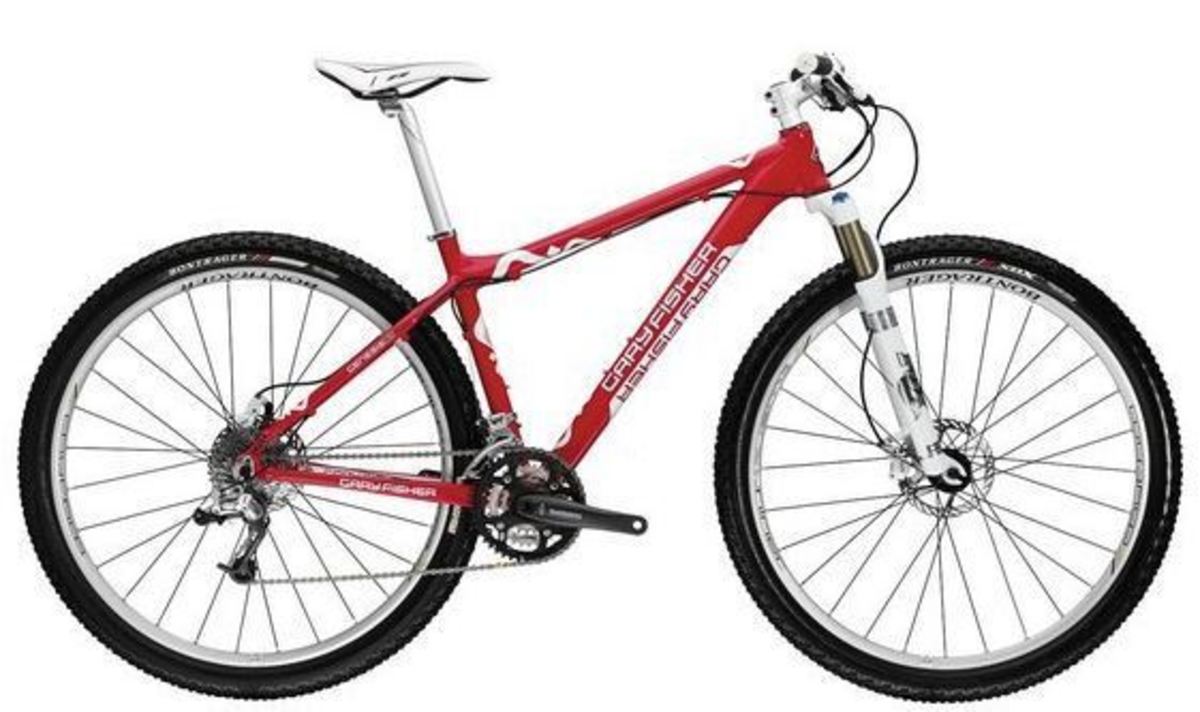 'Your stolen bike was sold ... to me. :(' (Bike Index reminds everyone we have a nice guide called "How Not To Buy A Stolen Bike Online" for people buying bikes online.) 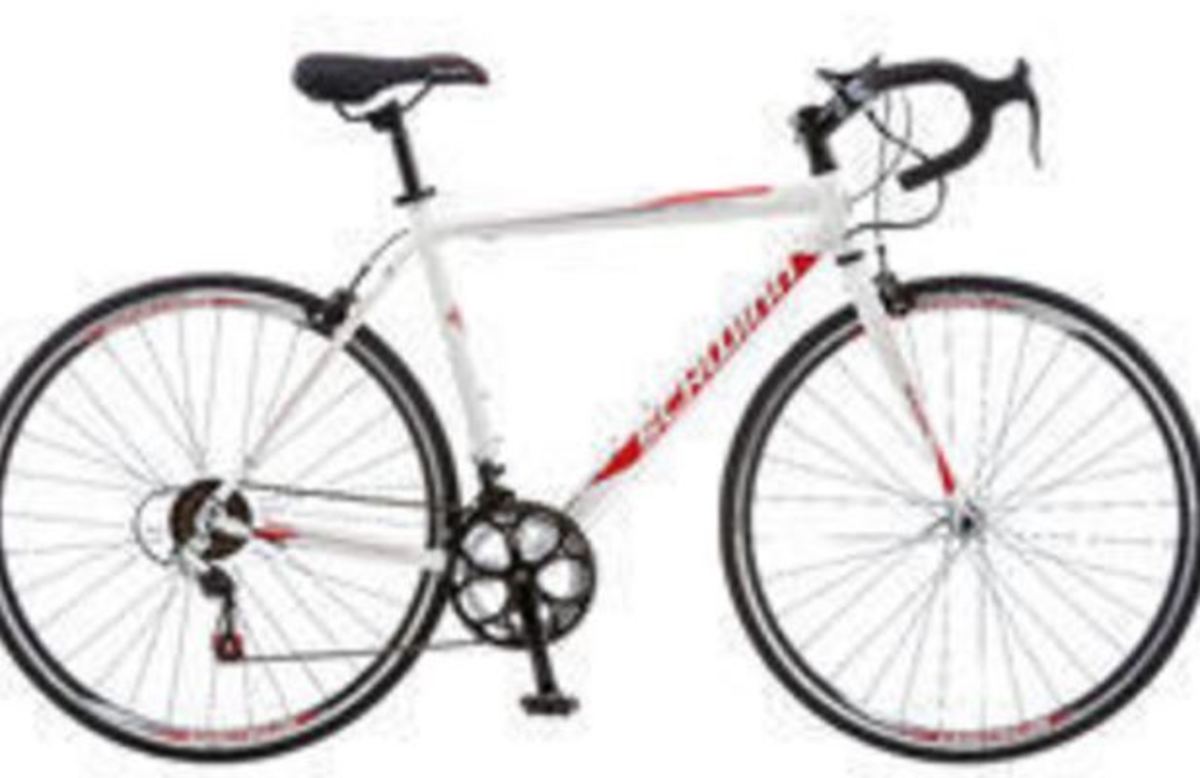 'Please contact Auburn Police about your bike...' (ed: Bike Index thanks Auburn WA PD for using the Bike Index! Glad to have you onboard.) 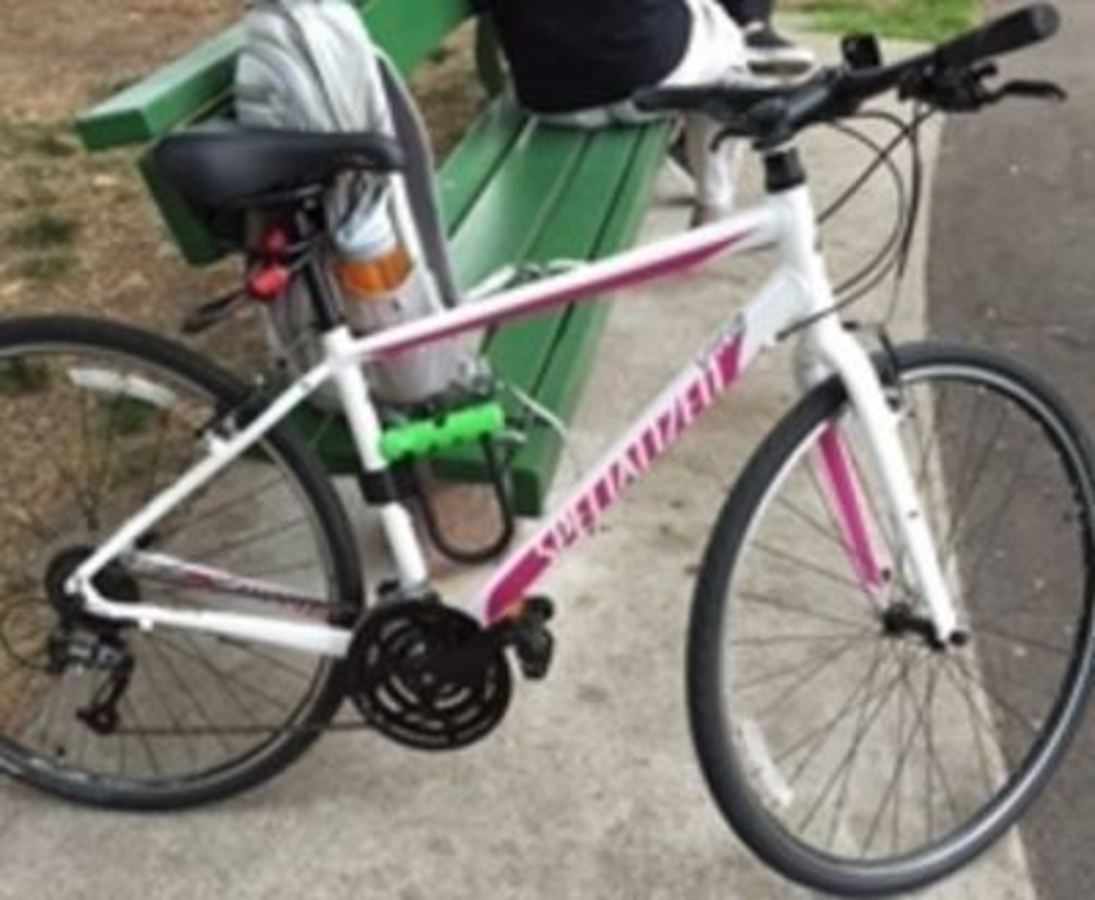 Owner: "Two kind passersby saw my bike in a homeless encampment at Hubble &7th in the Dogpatch and called me. I hustled over there and took it back. This was 24 hours after I listed my bike as stolen. This service is a miracle!!! People are so kind and try so hard to help." Spotter: "WE DID IT! We recovered the bike!!!!! For whatever reason I didn't see her phone number at first but then I found it and called her. She hightailed it over there, I kept an eye on the bike, and the look on the criminal's face when she confiscated it back was **cking excellent. GO US!" 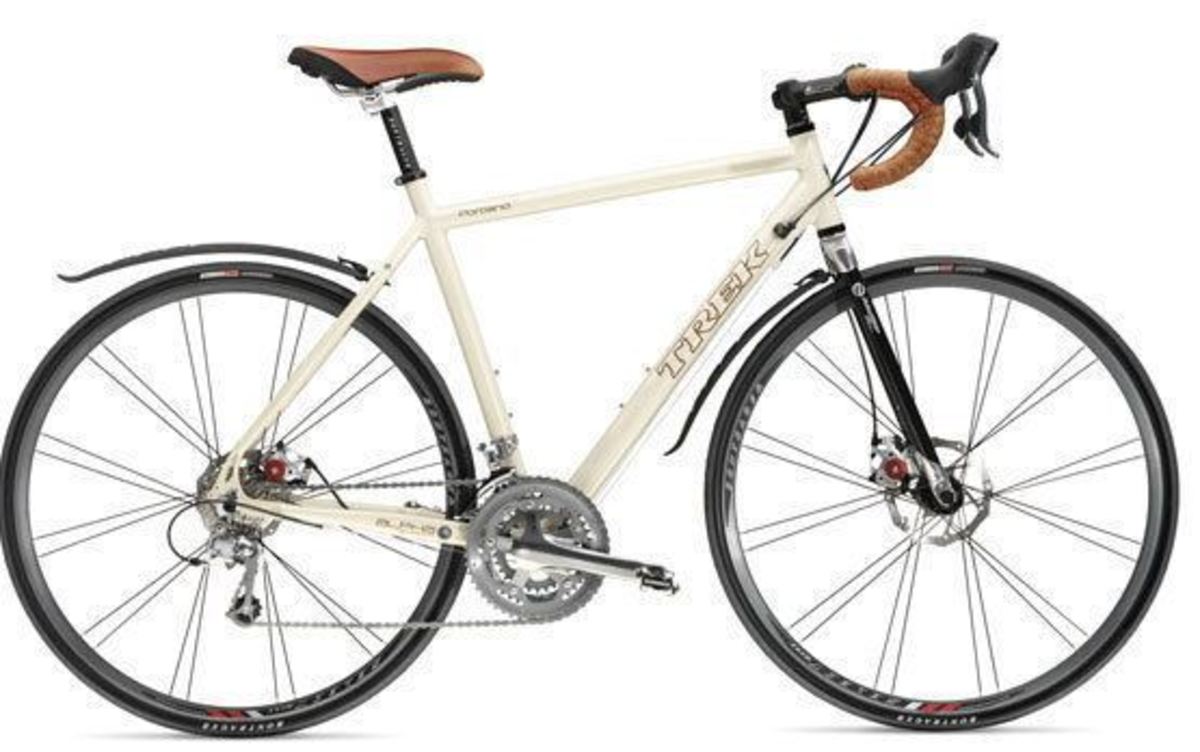 'Got a call from local bike repair shop in downtown Seattle - eight months later I am reunited with my bike. A little different looking after living on the street with gold petals, stickers, but good to have it back home. Kudos to Bike Index and the Brad at The Bicycle Repair Shop at 68 Madison Street, proving that bike people are good people!' 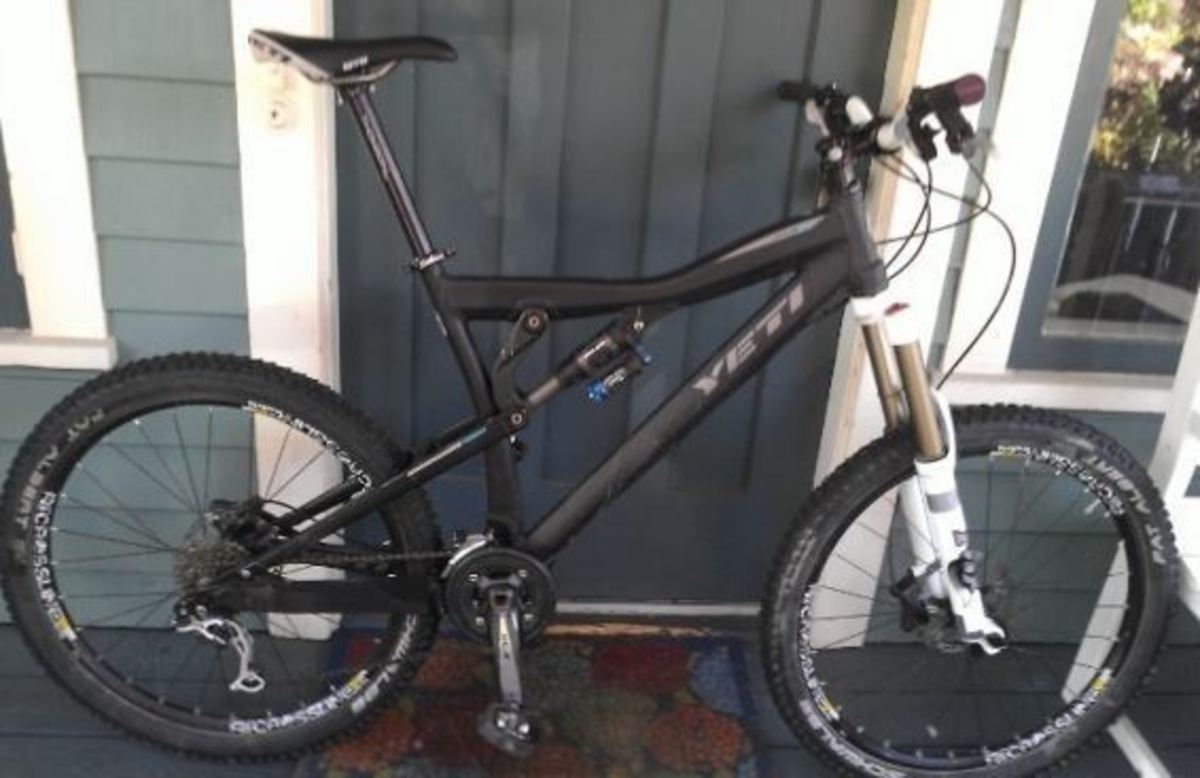 'Someone saw the bike posted for sale online on OfferUpNow.com and then checked with Bike Index. After seeing the bike, the person contacted me saying, "I think I found your bike". I made contact with the seller, involved the police (I had a filed a police report when it was stolen), and the police confronted the seller and recovered the bike.' 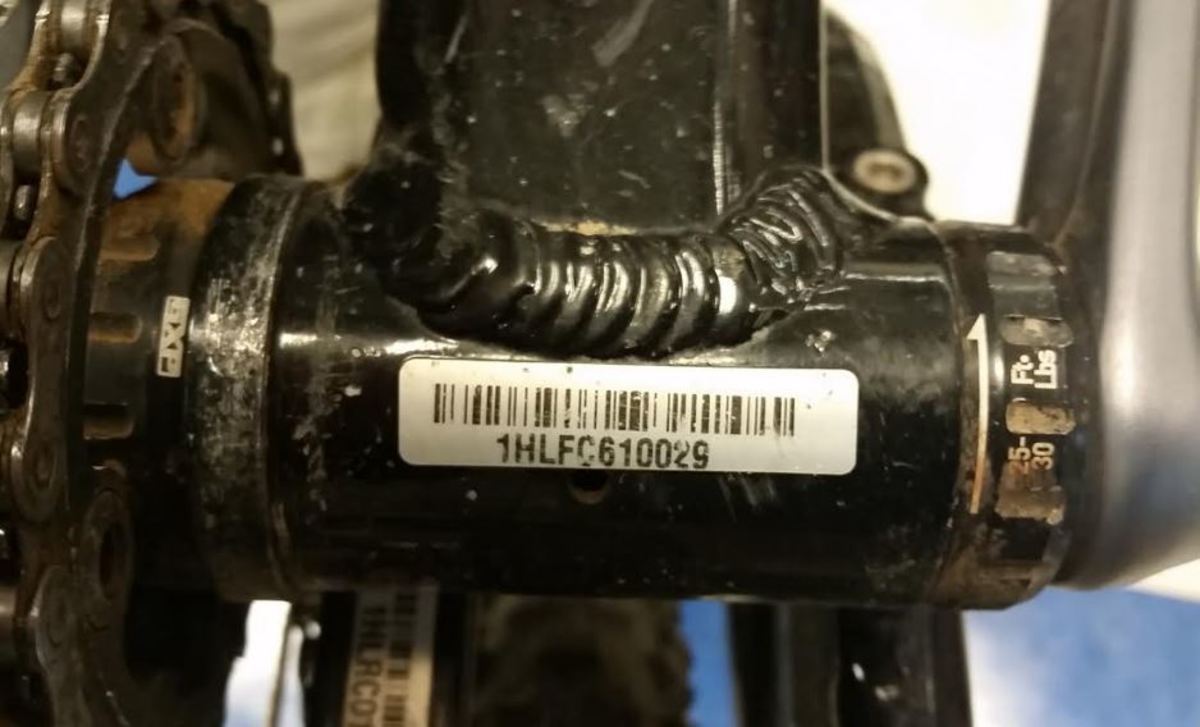 'I found your bike at the EZ Pawn at 15th and Sheridan. I took a picture of the serial number ...' 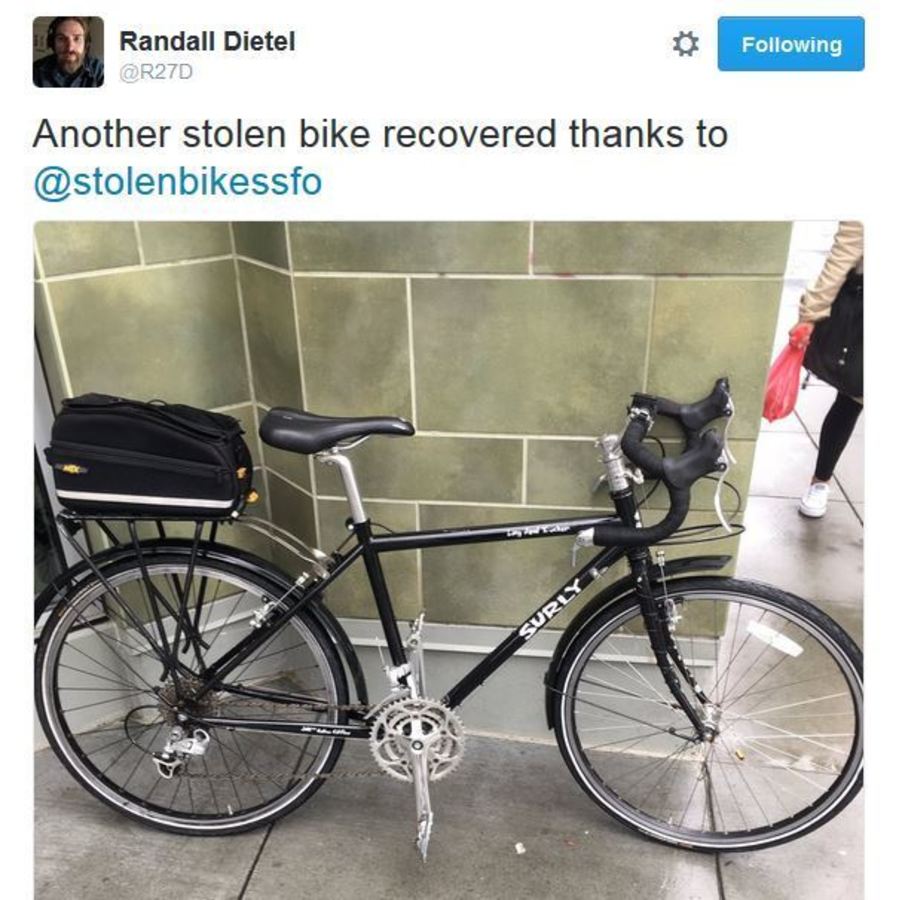 Bike Index: yet another score by fantastic SF messenger/badass @r27d - "Randall saw someone had listed a Surly on Craigslist for $300. He saw there was a stolen bike matching it's description on the Bike Index, offered the seller $150 over asking, went to go pick it up and simply said, "I know this bike is stolen." The person handed it over and he got my contact info off the Index and reunited me with my bike! Thanks, Bike Index!!! And THANKS RANDALL!" 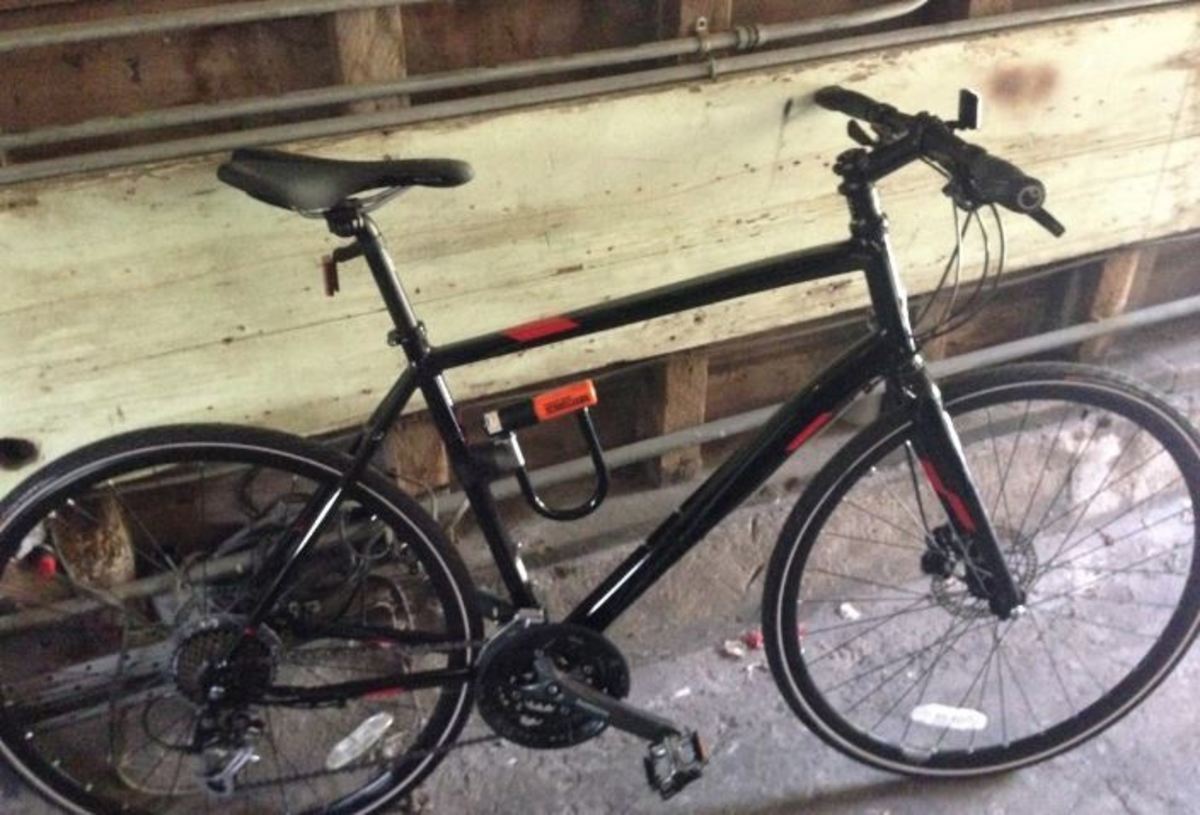 'A person who bought it from someone else looked up the serial number here and contacted me to return the bike ...' 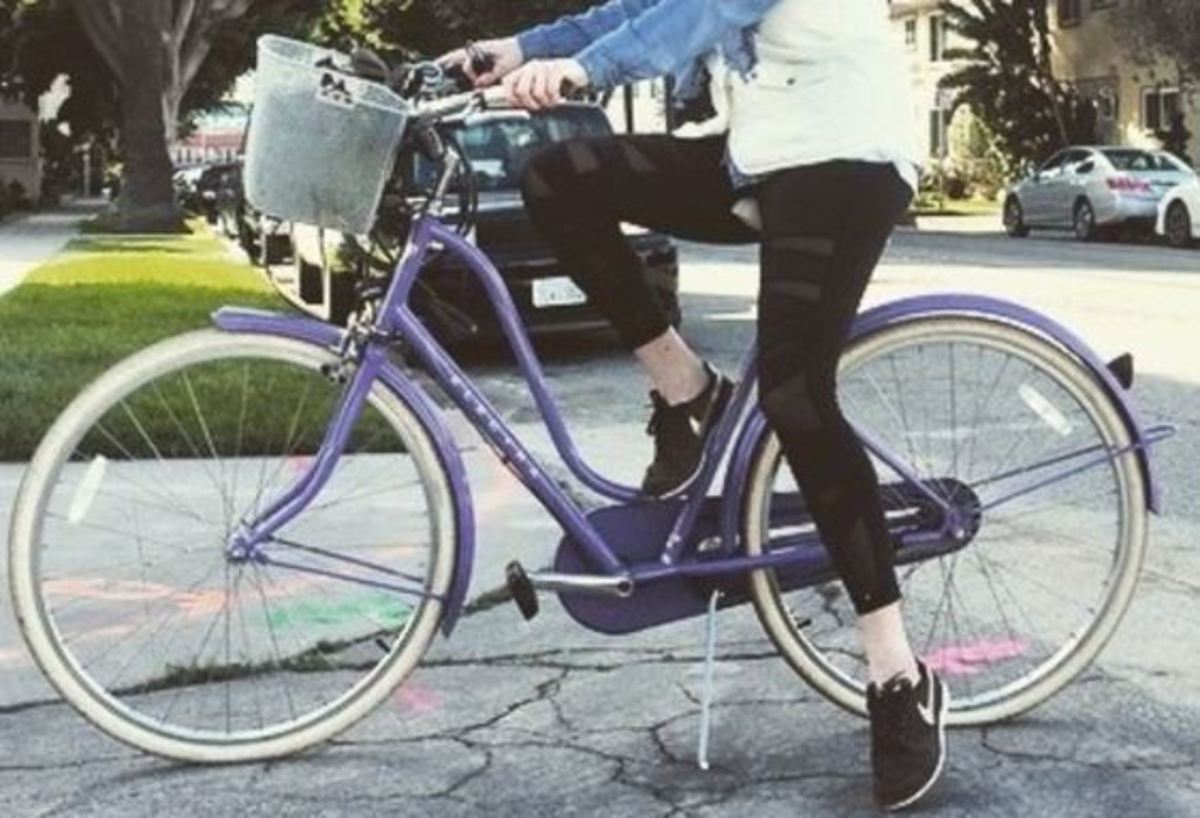 'It was posted on Craigslist, and I pretended to be buyer and showed up with police ...' 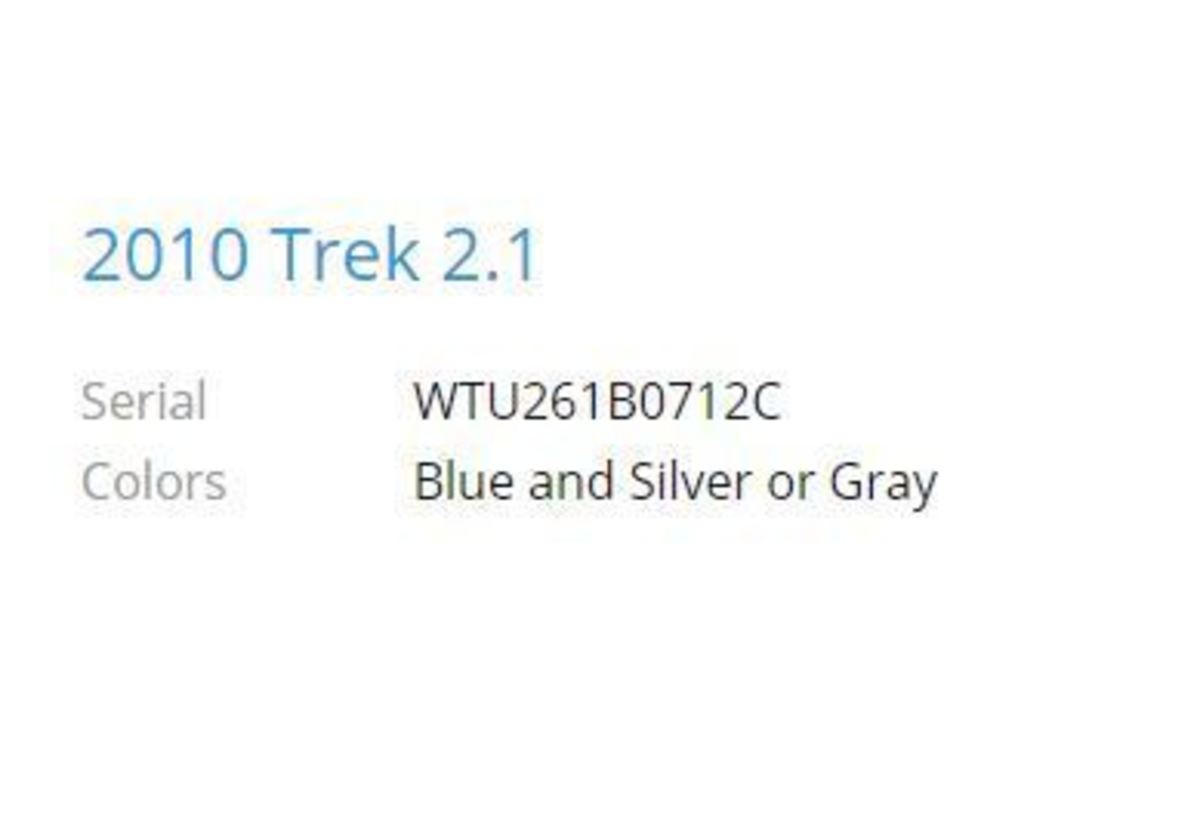 'After 4 weeks missing, my bike was found chained to a man's fence in the Oakland section of Pittsburgh. This great guy noticed the bike, checked the serial number, and found the bike on Bike Index. He called the local police, who notified me! ' 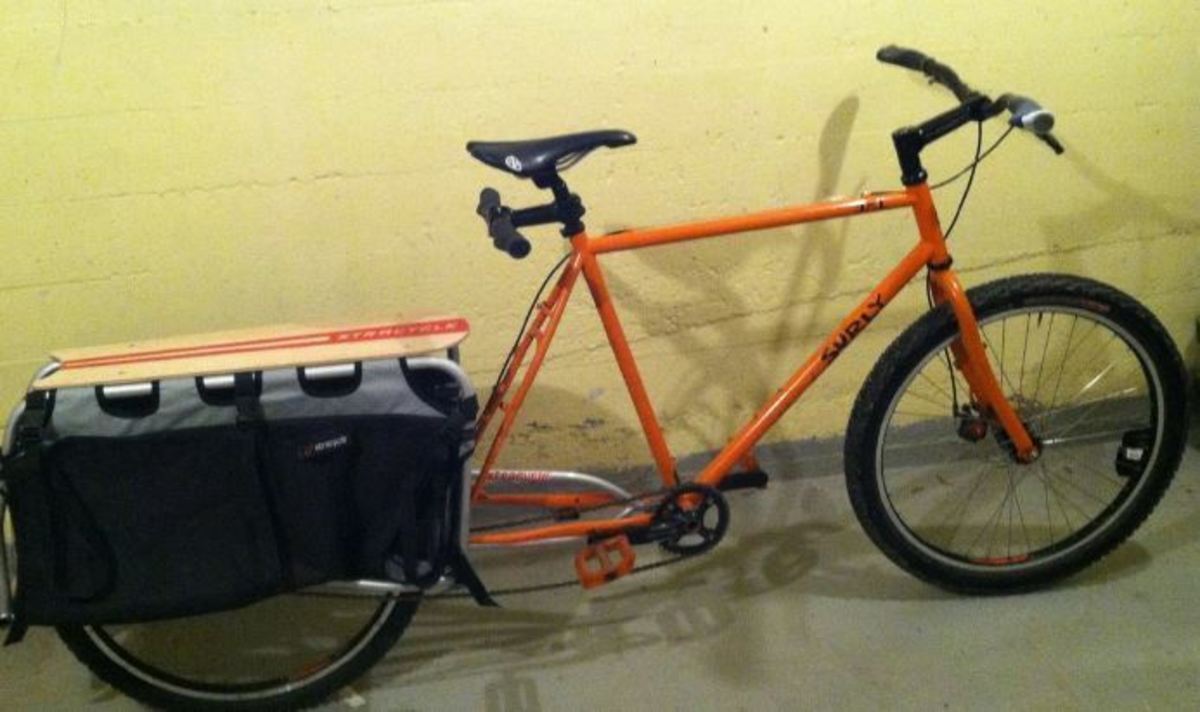 'Got a call a few weeks ago by someone saying they think they saw it. It added hope. Then one day as I was biking to work I saw it out of the corner of my eye in a pile of junk at a homeless encampment (under the 1st Ave Bridge and Denver Ave S in Seattle). I proceeded to wait 9 hours for police assistance to get it back. Got fed up with the wait and my wife came with the car and stood watch as I walked into the junk pile and took it back. Scary as sh*t. I don't recommend doing that alone. The bike had major modifications such as bags missing, new seat, replaced rear wheel (minus disc brake), missing handlebar grip and other mad-maxesque adds such as handlebars to the xtracycle and foot pegs. Glad to have it back, cops made me feel like an idiot though waiting for so long. Probably will cost me $500-600 to get it back to normal. Kinda a monkey paw story. ' 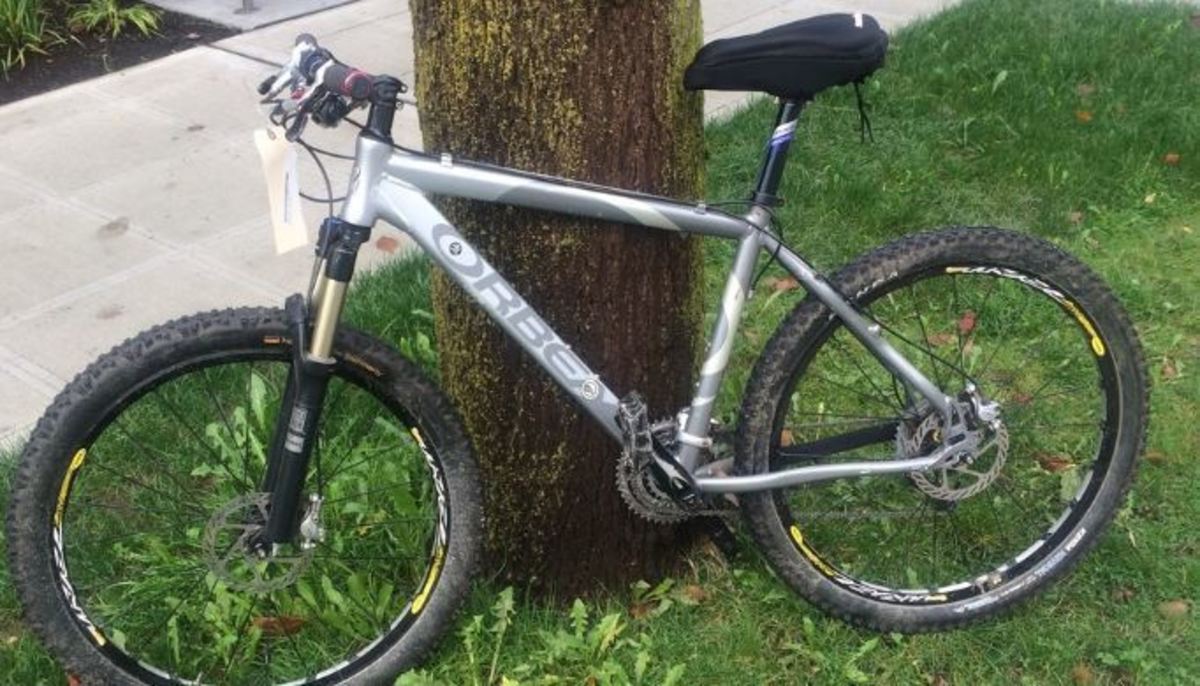 'Bike was recovered by the University of Washington Police abandoned under a stairwell the same day it was stolen. I got a sweet seat upgrade and some dope stickers, but otherwise my bike was exactly as I had locked it up.' 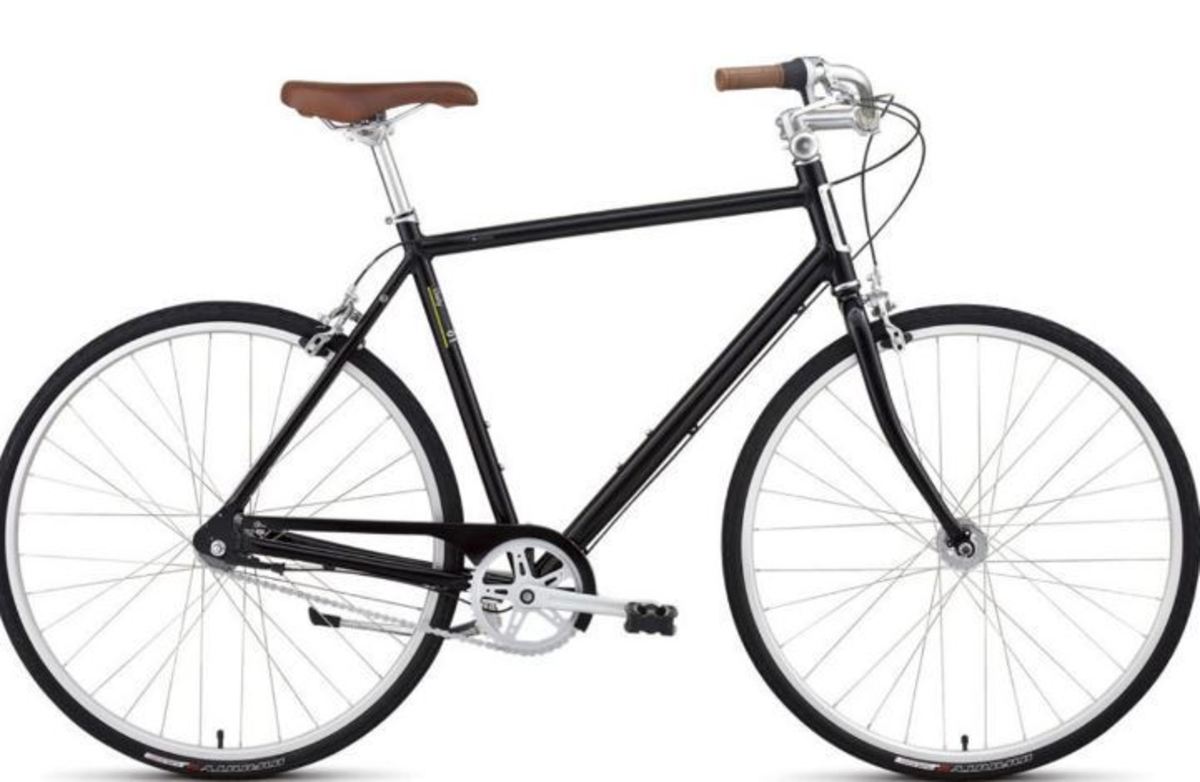 'Someone read the posts on the Twitter feed and contacted me. I'm feelin' the love!!!' 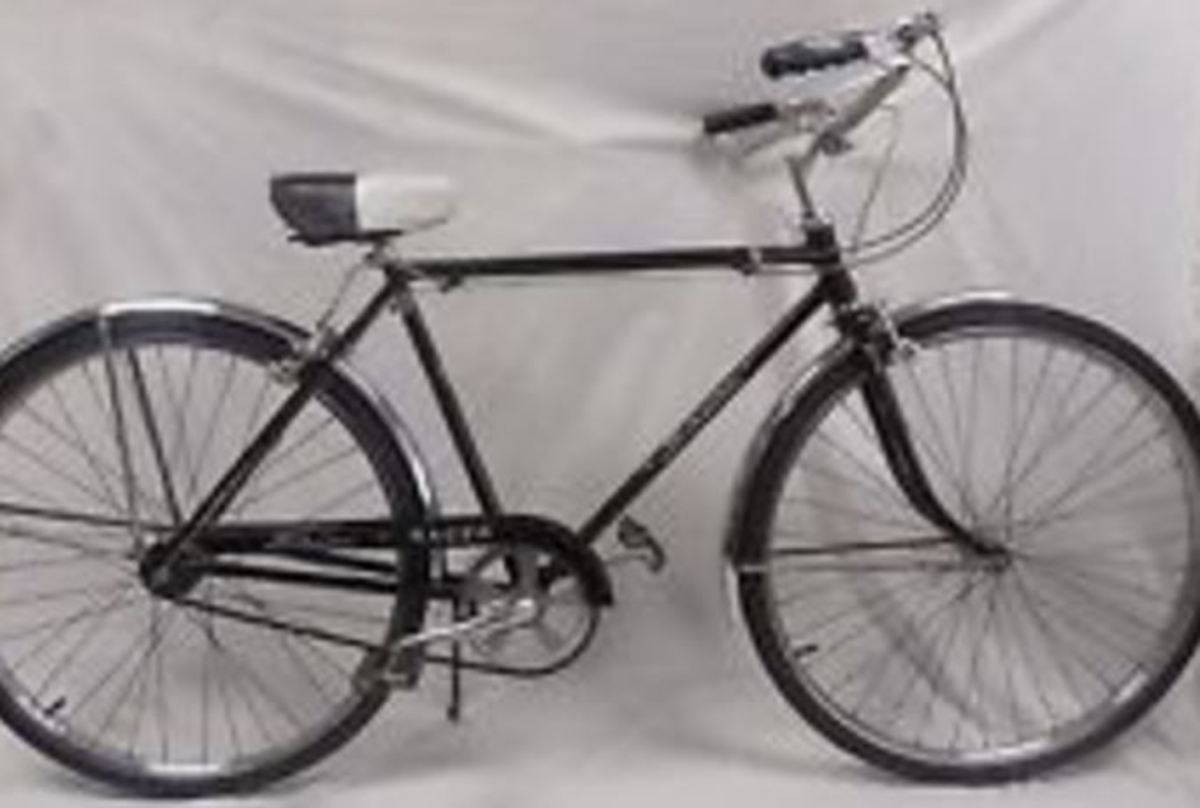 'Found the bike in a neighbors yard with the headlight missing. I do not think the neighbor had anything to do with the theft. We are at least pretty certain the thief is living close to us and will be looking out for the distinctively bright, modified headlamp that was taken.' 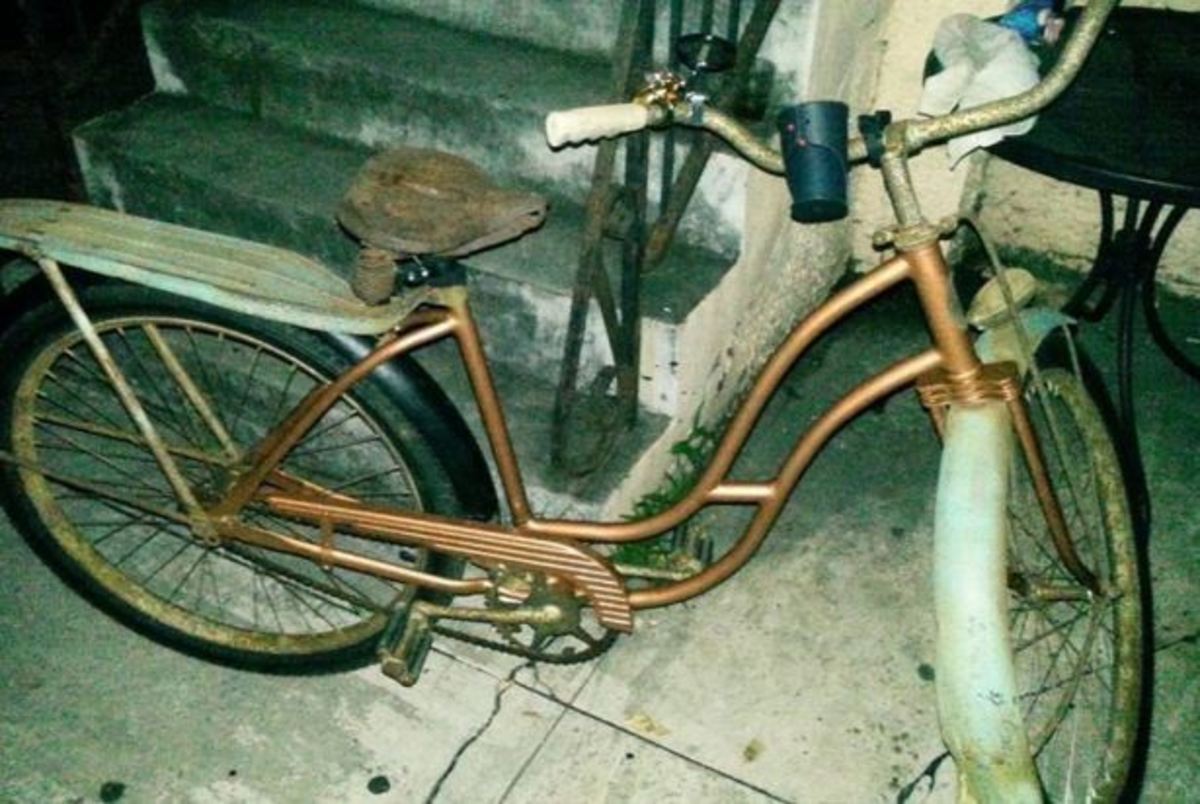 'A woman in the area saw my post and recognized the bike when the thief tried to sell it to her. She called me and let me know where he was. A friend helped me by cruising the area looking for the guy and got it back. New Orleans is a tiny city and people who live here are mostly good. Yay, networking. Thank you for having this site up!'

We're already several bike recoveries deep for December, so stay tuned for our Dec. wrap-up coming at the end of the month.