February, thankfully, was pretty chill on the recoveries front. I'm OK with this since we have a bunch of non-recovery work happening right now before Spring hits and everything goes absolutely crazy. In this edition, we have ...

Before we get started: Recall that Bike Index is a 501(c)(3) non profit. We love catching thieves and finding stolen bikes - but we could always use your help!

We would love it if you could donate to the Bike Index. Please help us keep these recoveries coming by donating here -- tax deductible, too! We would appreciate it hugely if you did. 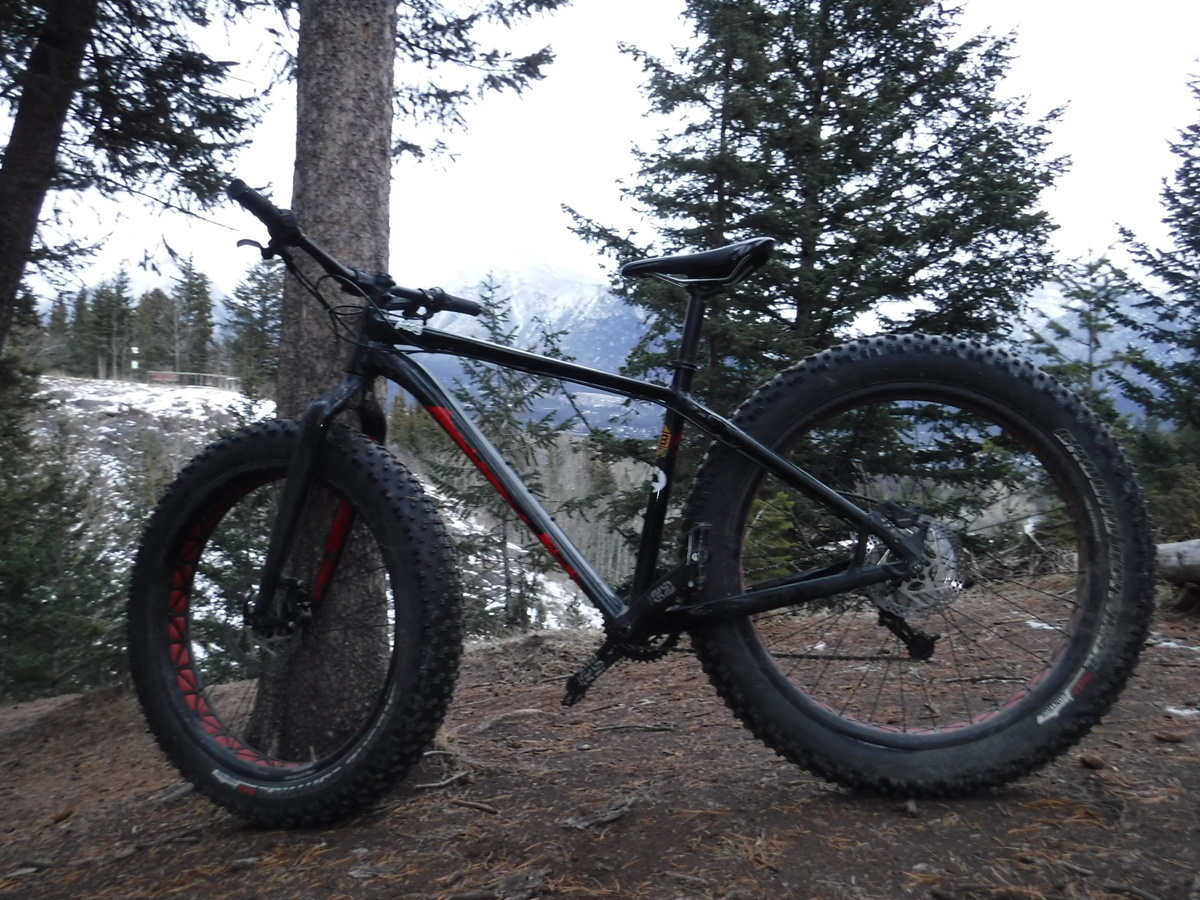 "Many thanks to Edmonton Police Service for recovering my bike within 36 hours of it being stolen. Individual facing many charges, well known to police. Glad to have it back! Great job EPS!" 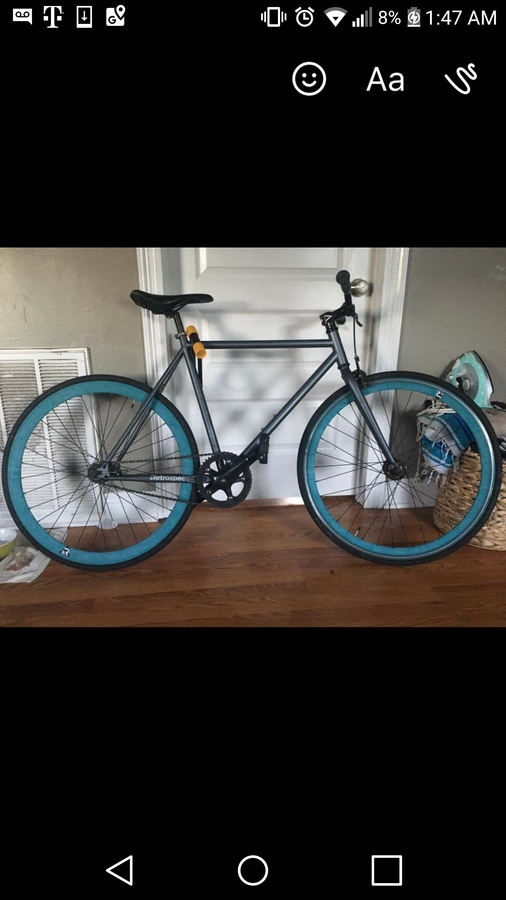 "Hi I believe I purchased your bike today via a Craigslist deal ..." (No other details, but a good time to re-link our guide "How NOT to Buy A Stolen Bike Online..." ) 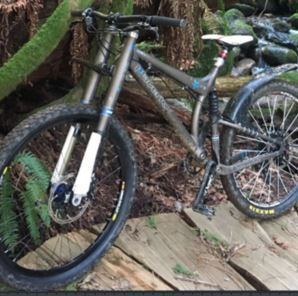 "I owe it all to Bike Index! While it was unclear where the person saw it first, a person connected my bike from Bike Index with a bike (mine) for sale on the Bellingham/Whatcom County, WA Facebook classifieds. It was really weird when I looked at the posting because the guy had pictures of him and his baby daughter, etc. Clearly, it was my bike, which is a pretty rare animal around here (and has a bunch of custom upgrades). While I considered going it on my own, I've heard a variety of stories on that, so I referred it to the professionals at the Bellingham PD, where I first reported the bike stolen. They were super prompt with follow up, and after they handled some more serious burglary matters in town, they set up a "sting" with an undercover officer to go "buy" my bike. When they arrived, the confirmed the serial number "Lorenzo", and then asked the seller where he got it. He "said" he traded an 2005 VW Golf for my bike. I later asked if they got the VIN for the car, and they said the story all seemed to check out. They are still looking for the thief. There were some odd parts tacked on to the bike, including some super cheap front and rear LED lights, and red plastic "dice" screwed on to the presta valves. The rear shock appears shot, but I need to try just putting some air in. Other than that, it was in decent shape. Given some of the high end upgrade parts on the bike, I'm surprised it wasn't stripped apart and sold off for parts. I certainly learned a lesson about leaving my bike locked on the back of my car overnight - CAN'T DO IT! I had done that at this particular location several times over the past 5 plus years and never had a problem, but unfortunately Bellingham is changing, and not entirely for the better. So busy, with a ton more riders and people in general, and thieves sense that opportunity. Thanks again Bike Index!!" 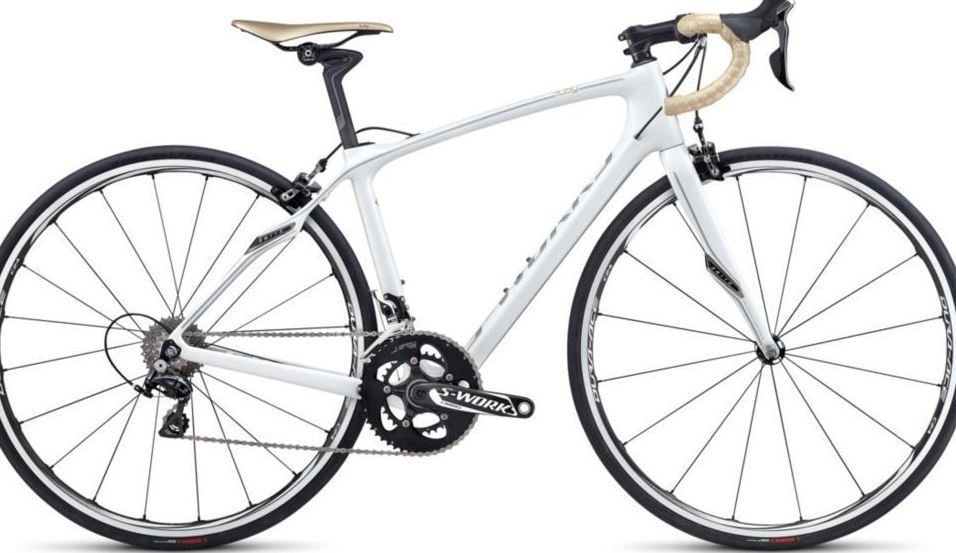 "Hello - I used a BIN to purchase this bike off eBay and now I am seeing your post on Bike Index. The seller location is listed as 12 min from Torrance. Seems like a wicked coincidence ..." 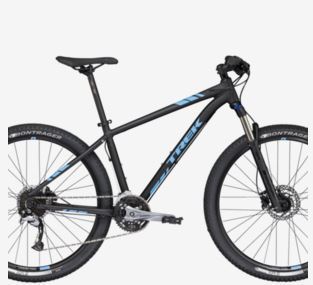 "A Calgary peace officer saw this post, then during his duty saw some one on the bike, spread the word and literally with in a day of him commenting on the post the bike was found! " 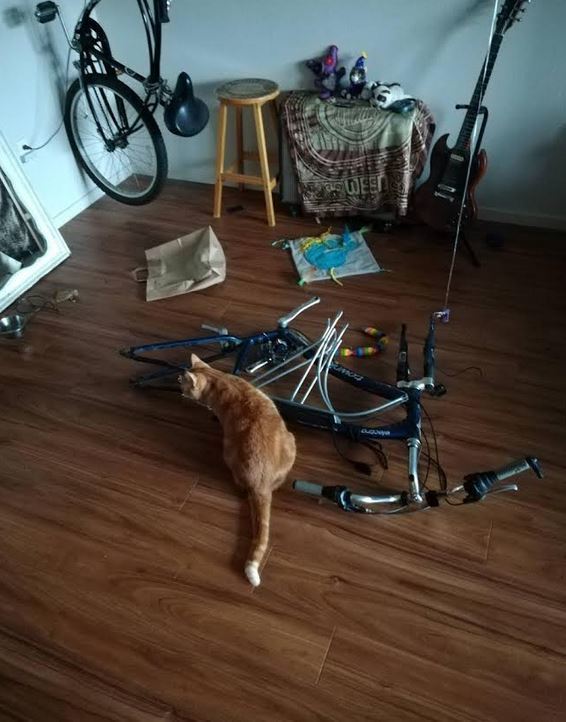 "Thank you!!! Isaac is an angel and so is Rich at Kenton Cycle Repair! Rich told me about the Bike Index and I'm so impressed with your organization! I've attached what is left of my once beautiful bike - and a pic of the dude Isaac found sleeping on it by Dante's ..."

" I was contacted by a bike shop -- someone brought (my stolen bike) in for repairs..." 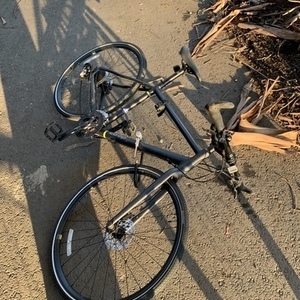 "The Police arrested an individual who was in possession of my bike ..." (no other details provided) 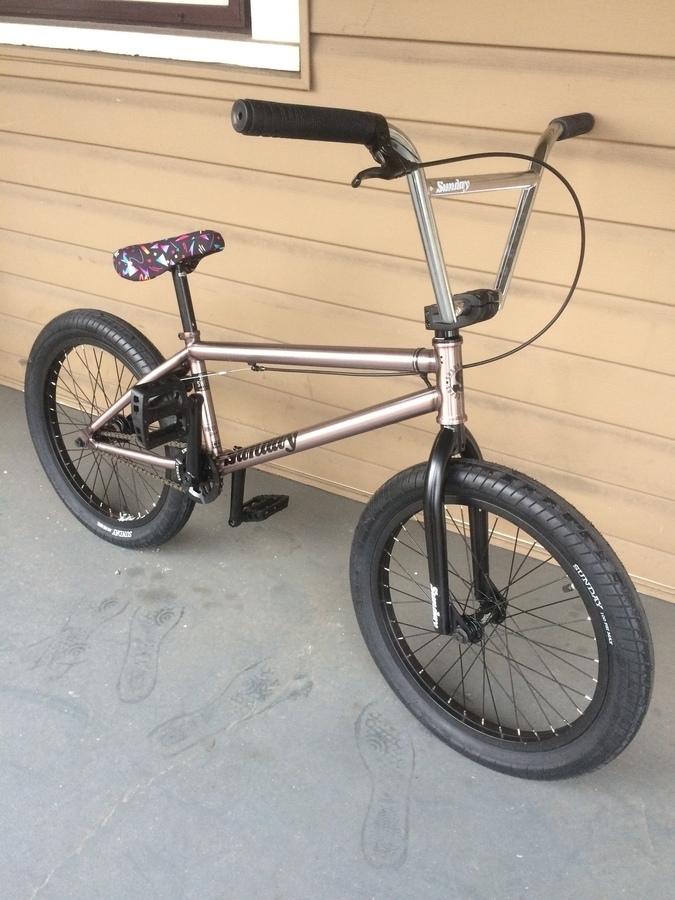 A Portland Police Bureau recovery - "Police have found this bike and is in their holding facility... " 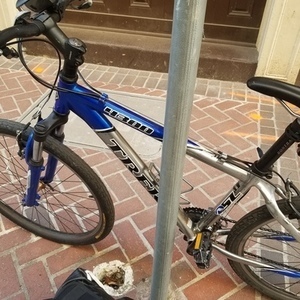 "Hey. This is Alex from Stolen bikes Nola. I have your bike!! " 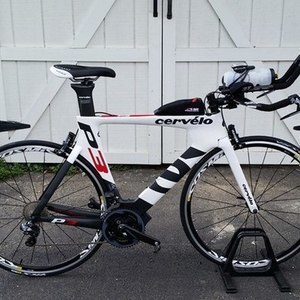 "I monitored Craigslist, OfferUp and LetGo sites in the Phoenix area. My bike showed up for sale on OfferUp about 3 weeks after it was stolen. My husband posed as an interested buyer and arranged a meeting place with the seller while I arranged what is called a civil standby with the Mesa PD. As soon as my husband positively identified the bike as mine (we were already positive from looking that sale photos posted) the police who met us came in and were able to arrest the suspect. The guy that was arrested actually has prior felony charges so he is likely going to prison ... " 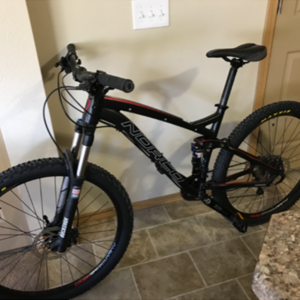 "This bike was recovered from a pawn shop recovery in Spokane, WA ..."

"Found in abandoned storage unit and then the manager contacted me ..." (Editor's note: we're seeing more and more of this, i.e. thieves stashing bikes in storage units - and then abandoning them later, and they wind up in the salvage/flipper/resale market.) 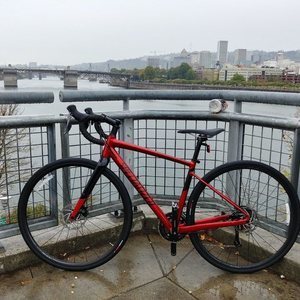 "Some dude bought it on OfferUp, they checked Bike Index and saw it was stolen. They contacted me almost immediately ..."

"Bike was returned by pastor of Methodist church where it was left behind by someone who was camping in the vicinity. The pastor saw bike on Bike Index and contacted me..." 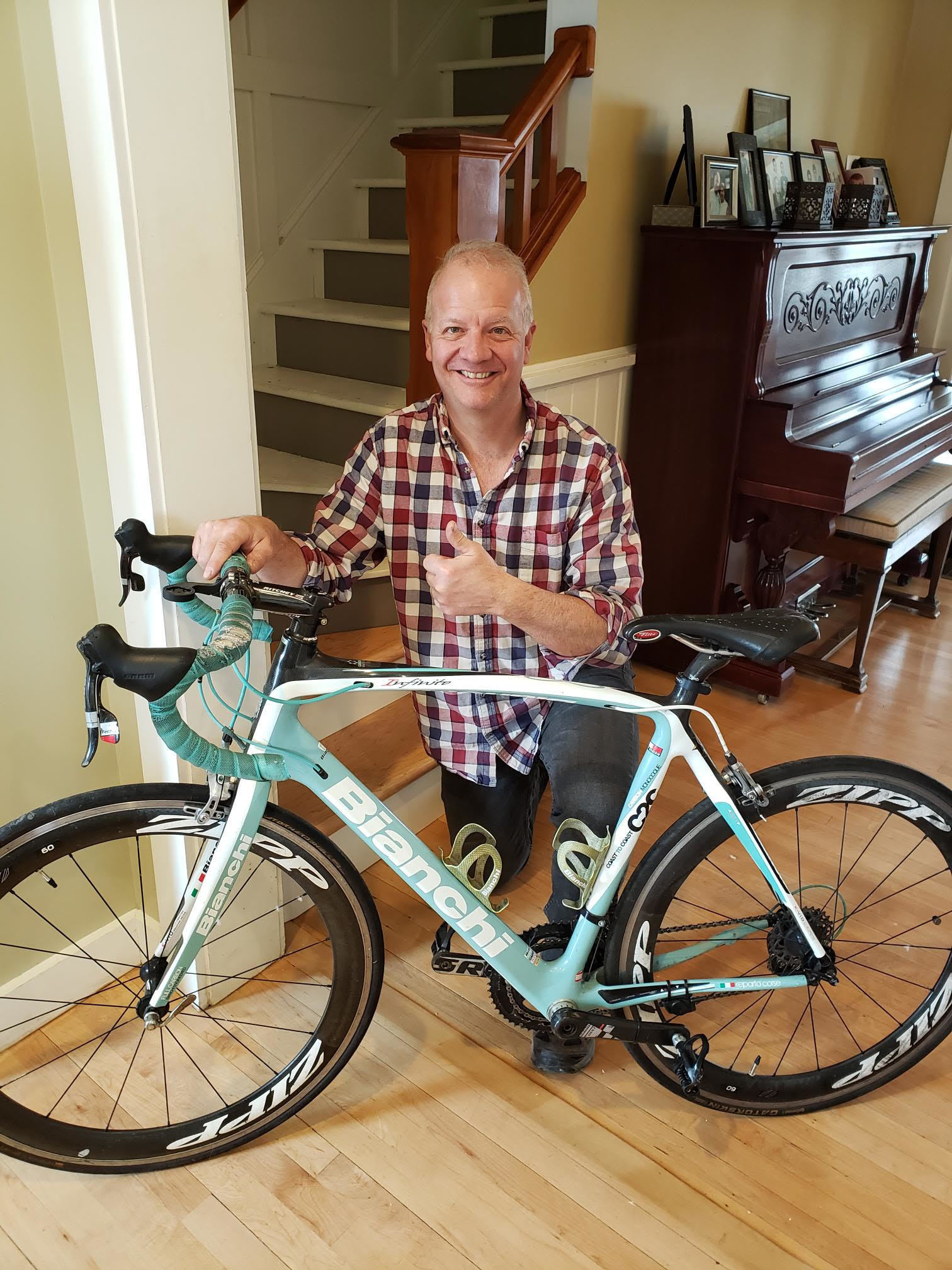 I saw this bike on Letgo and looked on Bike Index first thing. From what I can tell this looks like your bike..." Later on: "Hey Bryan and Bike Index team: I wanted to let you know that I recovered my beautiful Bianchi Infinito today thanks to your notification!" 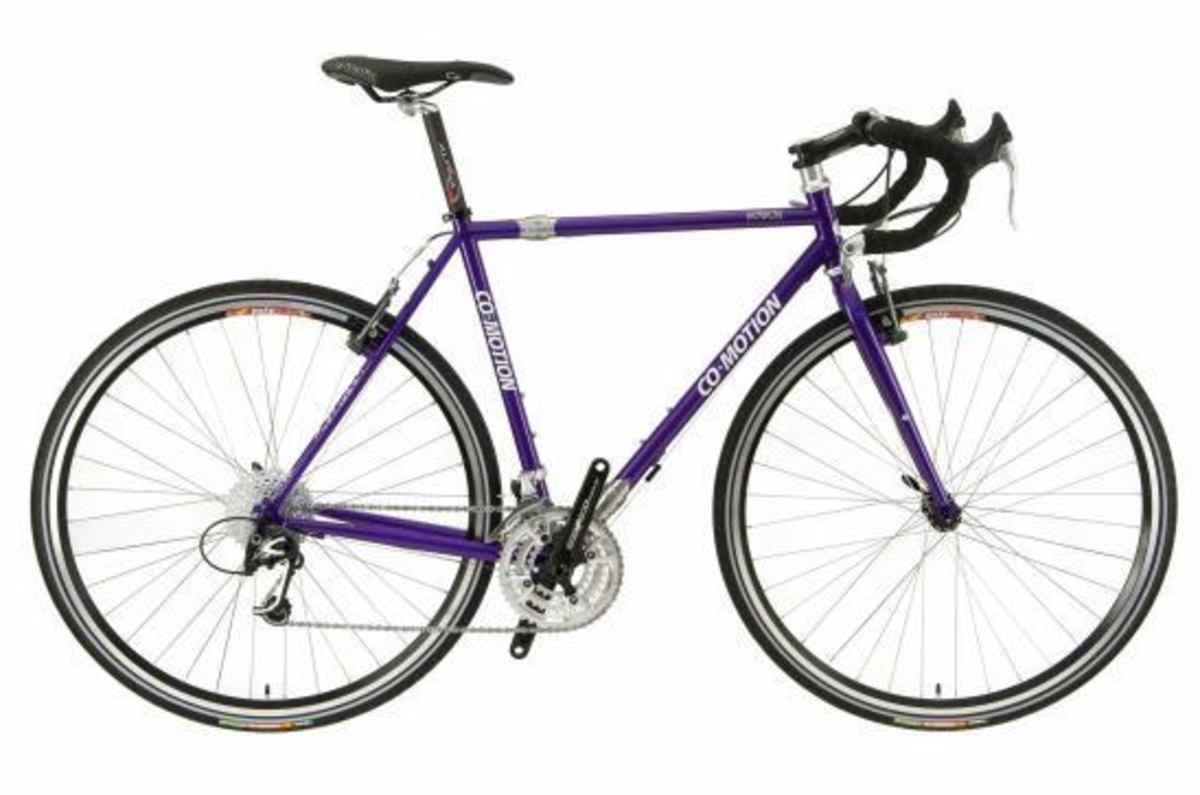 "Hi, I bought this frame and matching fork off of a homeless guy today. I figured there was no way it wasn't stolen... It's completely stripped of all it's parts though. Let me know how to get to back to you. Cheers!" Later: "Thank you! I had given up on ever seeing my bike again... (as it was stolen two years ago)" 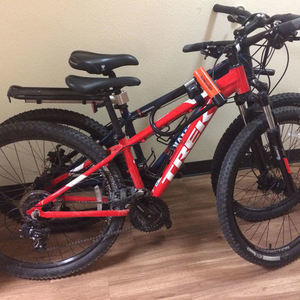 "Someone witnessed my bike being carried around with what looked like other stolen bikes and parts. They managed to take the bike and found my number via my Bike Index listing..." 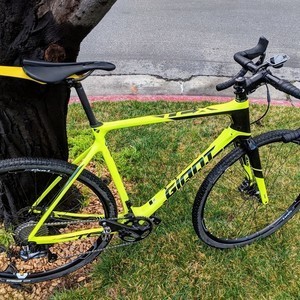 "The person who bought it returned it after seeing it on Bike Index ..." 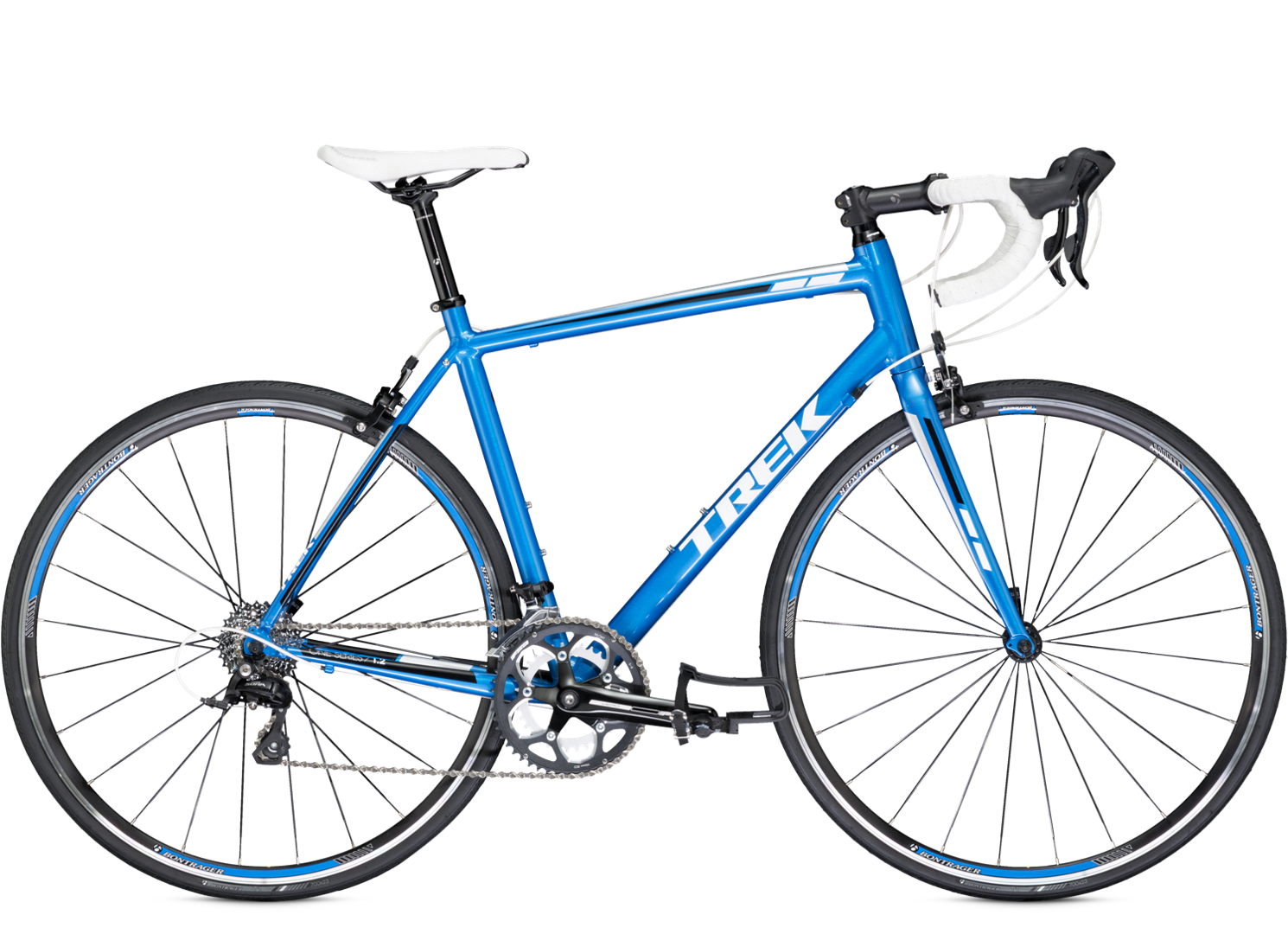 Via a Portland Police officer: "I found your bike (frame and fork only unfortunately). Give me a call regarding returning it to you ..." 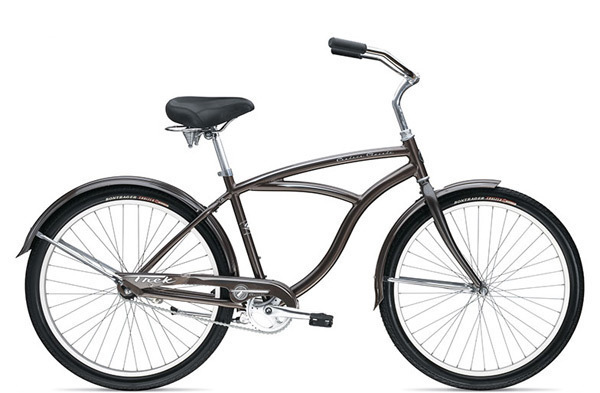 "Hello, I think that I found your bike. Please text me ... " (no other details were provided)

In case you missed our other stories - Bike Index has a ton of other stuff in the works - we've just signed up Pennsylvania State University, our friends in San Jose are doing registration drives, we have a new Executive Director who is busy spreading the Bike Index far and wide, and we just integrated with a new Point of Sale System. So far, 2019 is certainly keeping us on our toes ...

Don't forget: Please register your bikes if you haven't done so already! As someone who has to sort through countless stolen bike reports here at the Bike Index, I can't tell you how many people simply don't have their bikes registered despite the fact that they see all these crazy stolen bike reports here and in our Twitter feeds. So Don't be That Guy! Click here and register your bikes today.