This week's recoveries (May 18th edition)

Everybody loves a good recovered-bike story—and we're always happy to share ours with you here.

As most of you know, we usually announce our recoveries on Twitter, but it's not always possible to get the full story in 140 characters. This week's crop of eight recovered bikes involves the usual crop of Craigslist recoveries, but expands with the new kid on the block - OfferUp. 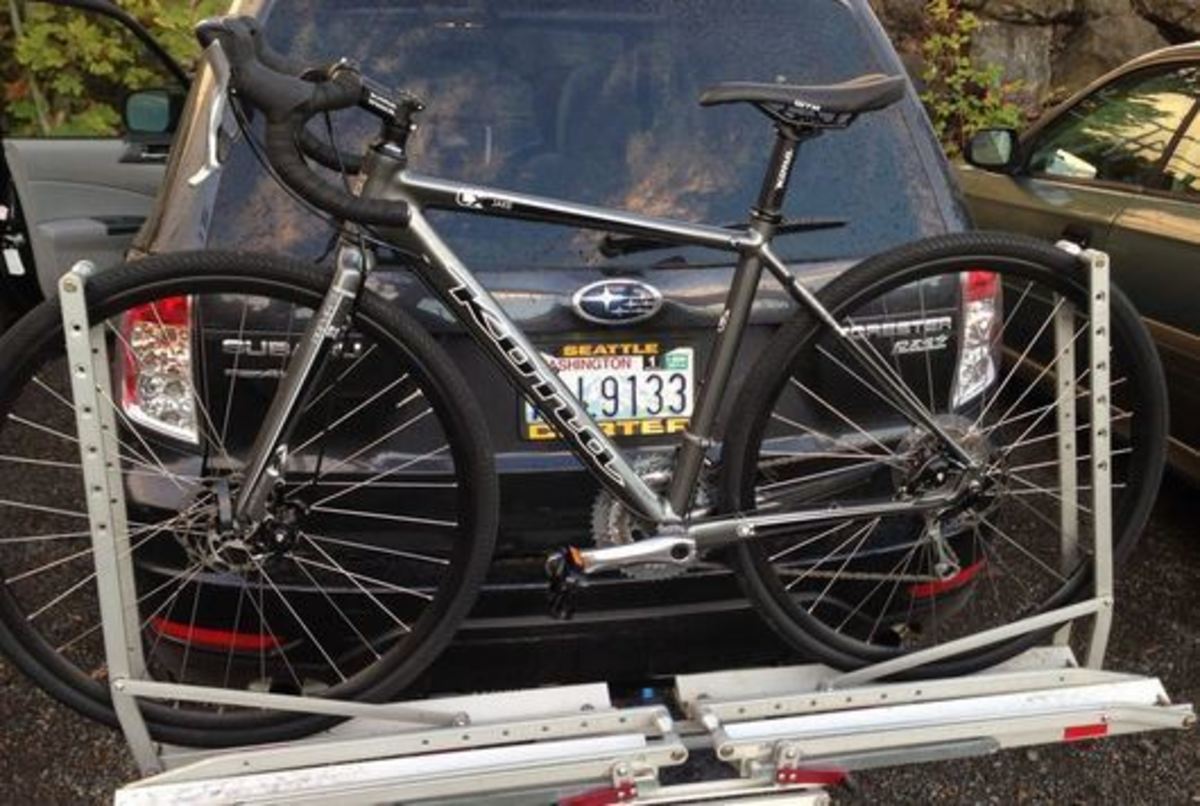 Someone saw a Craigslist ad and then my info on this website and let me know! I contacted the craigslist poster and got it back!

A brief aside: almost every day we hear from an honest person who has bought a bike on Craigslist, only to find out it's stolen. This is so common that it is almost boring, but the frequency of this scenario only underscores Craigslist's role as a huge conduit for stolen bikes.

Craigslist has no way to block or ban bad sellers. "Flagging" doesn't work. Most of the stolen bike sellers we recover bikes from are still selling stolen bikes, right now, and making a tidy profit at the same time. 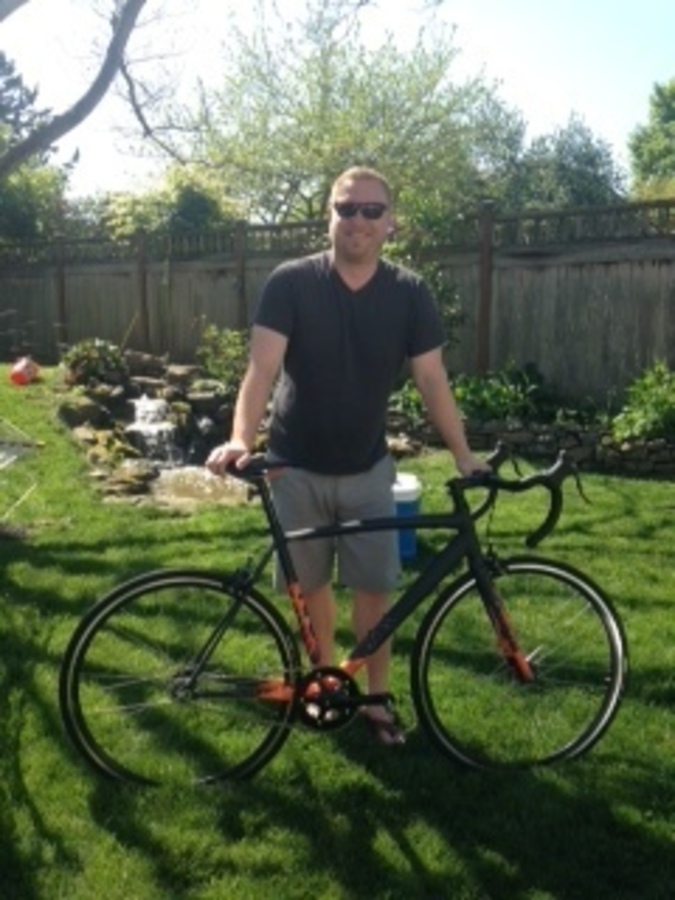 (Bike was stolen in Seattle) ... then posted on OfferUp in Portland (OR). An awesome person who acquired it there searched the serial number because it felt suspicious and called me promptly, thanks to Bike Index.

2015 Specialized LANGSTER SF Recovered: 05/07/2015
Note that this bike was stolen in Seattle, WA (under crazy circumstances not detailed here) and sold online in Portland on the Craigslist-esque and fairly new service Offerup. This bike was stolen and moved almost 200 miles before being fenced in another state, making it a little more advanced of a theft.

Sadly, OfferUp is quickly becoming the go-to place to look for stolen bikes. We've tracked stolen bikes on OfferUp in Portland, Seattle, New York, California - and the list is only growing.

At first I hoped OfferUp would distinguish themselves by actually helping bike theft victims. After all, their "Law Enforcement Resources", looked promising. Unlike Craigslist, at least this FAQ makes it look like OfferUp will assist police in tracking down people selling stolen goods. Promising, right?

We've emailed OfferUp and asked them to add Bike Index to their FAQ for buying a bike. They already have a similar FAQ for buying cellphones, so we were hoping they'd point to the Bike Index for bikes. However, we got the brush-off. Perhaps they'll revisit this policy sometime, but I'm not optimistic. In the meantime, we'll just keep chasing stolen bikes we find listed there. 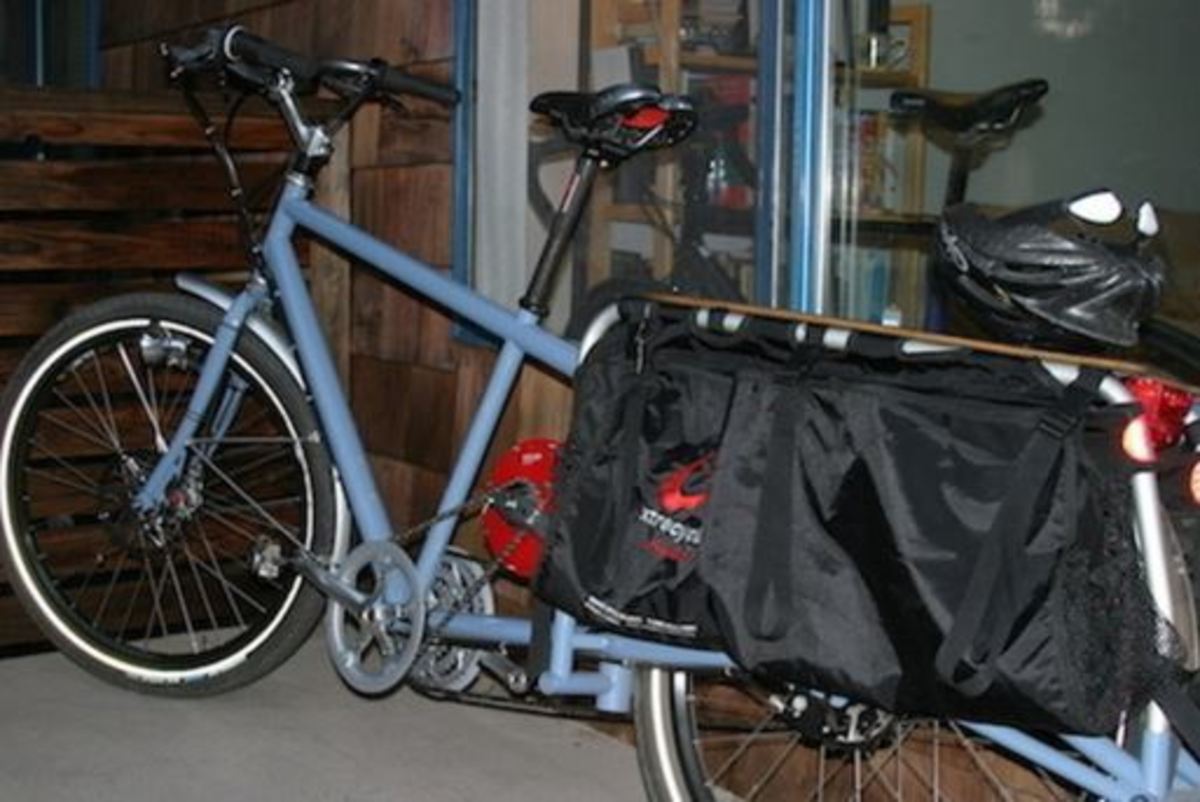 Inglis custom cargo bike Recovered: 05/08/2015
Someone came across this bike over a year after it was stolen - frame only, and fairly banged up according to the emails. They looked up the serial on Bike Index and found out it was stolen. Although it came back banged up, stripped, and worse for wear, the owner is "... happy to have at least the frame back - it's one of a kind." 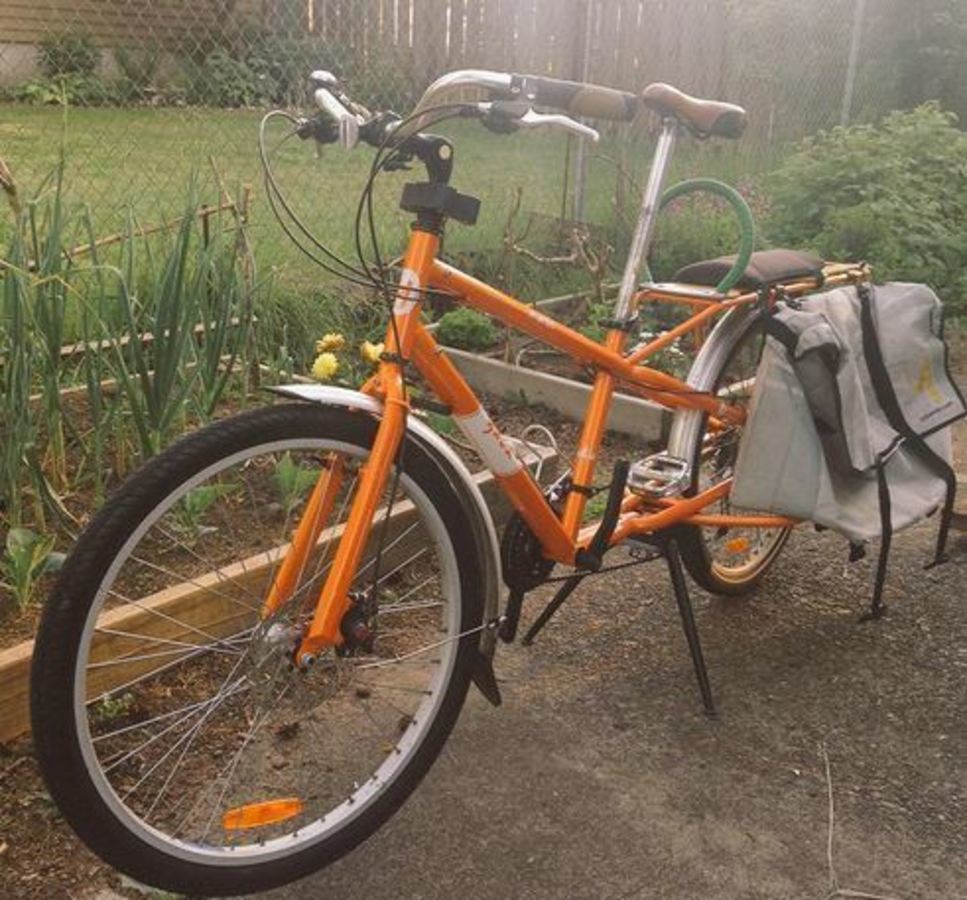 The woman who bought it claims to have gotten it at an outdoor sale at NE 122nd and Sandy. She checked Bike Index and got in touch!

Orange Yuba Mundo Recovered: 05/17/2015
This Yuba Mundo was stolen back in February, and was one of many cargo bikes stolen recently here in Portland, OR. It seems the thieves are realizing the bigger the bike, the heftier the resale profit. We're happy to get a lead on where they're going. 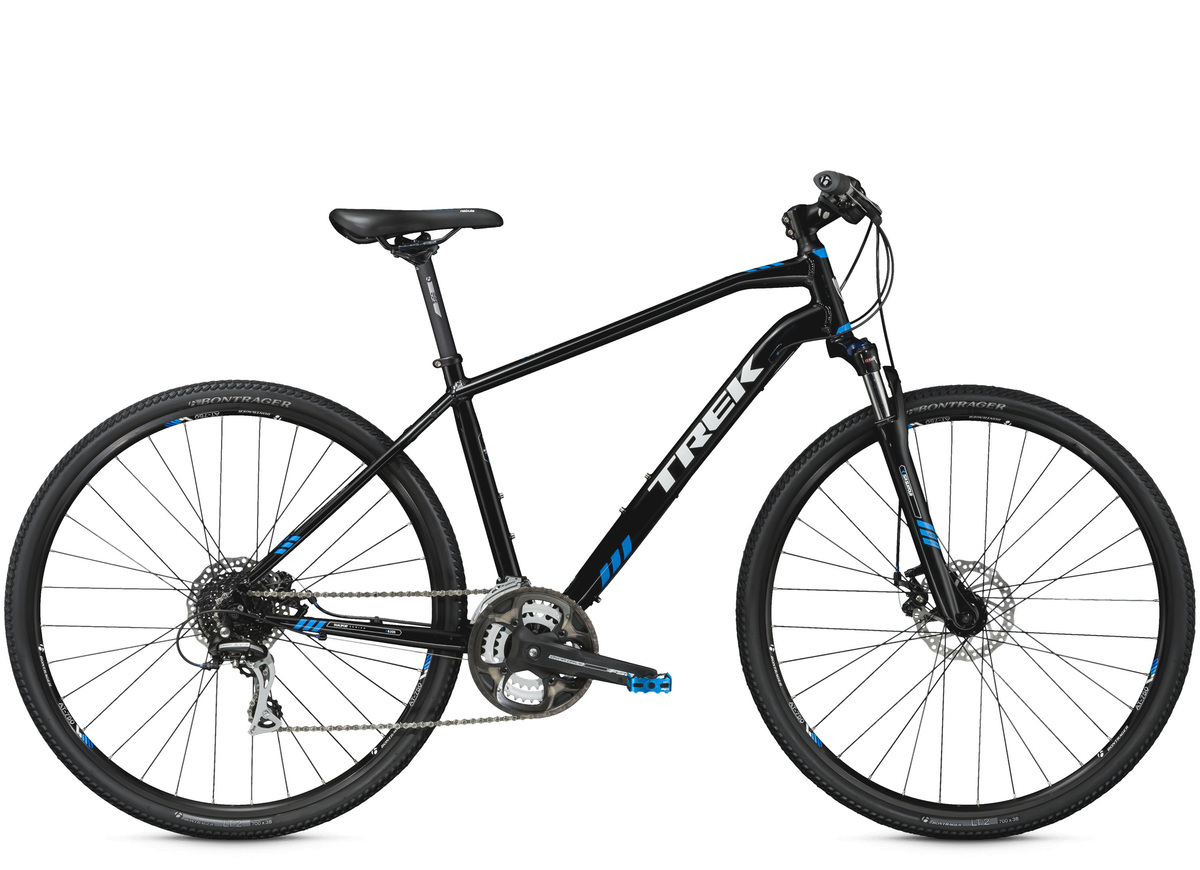 Thief tried to sell it at Bookman's Sports Exchange on Speedway (in Tucson, AZ). The store staff looked it up on Bike Index, called the police and recovered the bike. Awesome!

An honest individual purchased it on Craigslist and then notified me after finding the serial number listed as stolen on Bike Index.

2005 IRO Cycles Mark V Pro Recovered: 05/10/2015
2013 SCOTT Speedster 50 Recovered: 05/14/2015
Officer Fort with the Portland Police / Central Precinct Neighborhood Response Team encountered this bike and contacted the owner to come get it from the PPB property room. Portland's new Bike Theft Task Force - which we're a member of - is doing a great job educating officers in all of Portland's precincts on how to ID and recover stolen bikes. :) 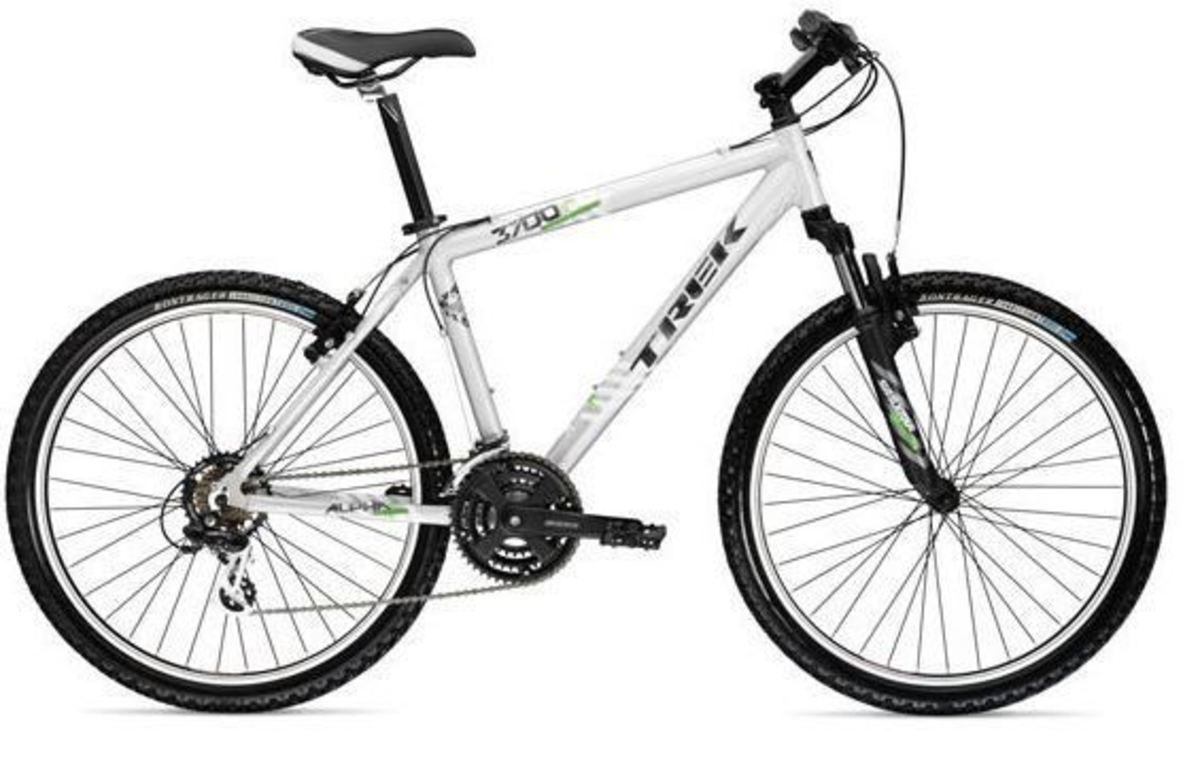 A man found my bike in an alleyway, looked up the serial number online, found my stolen bike listing on Bike Index.org and called me to tell me that he would like to return my bike. In 24 hours I had my bike back with only some minor damage!

I'm looking forward to bringing you more of these recovery stories in the future. Until then, keep your bikes safe, folks :)

And yes, this period of recoveries spans slightly longer than a week. Sorry!