It has been another busy month here at the Bike Index.

This roundup covers 27 of our August 2015 recoveries - including:

Lastly, we could still use your help and support to keep the Bike Index running - please see this article for how you can help us in our fight against bike theft :) 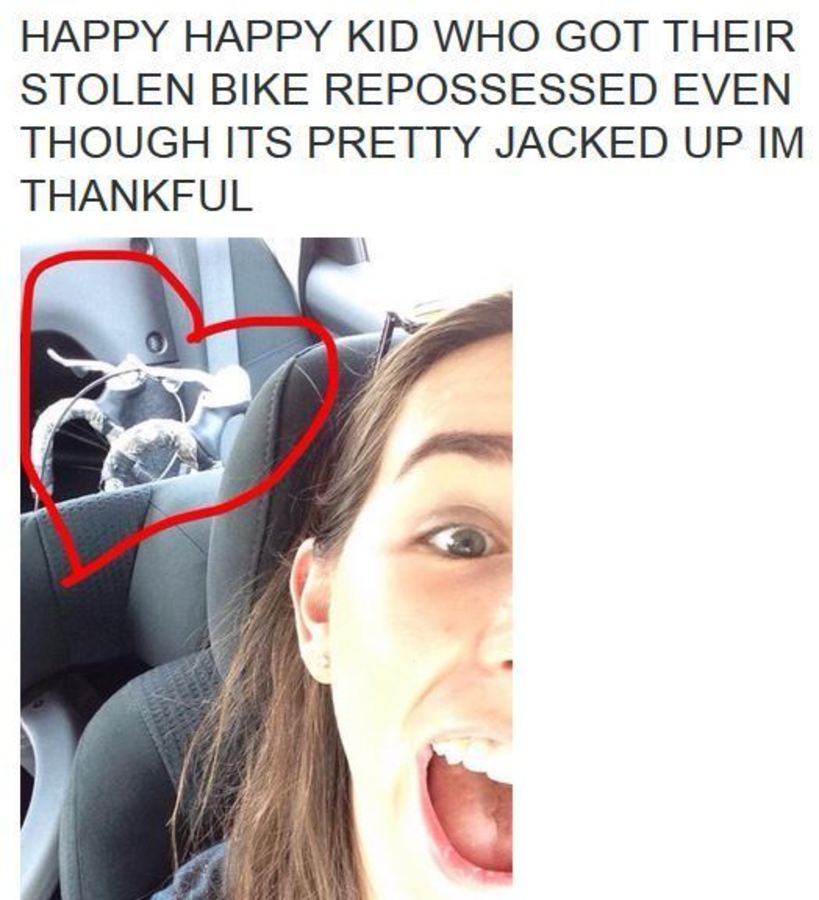 I tweeted the details to Bike Index Seattle hoping someone might spot it and they suggested that I search for it on OfferUp.com. Indeed, a search of "falcon bike" showed mine was listed for sale. I called police, then met with the seller who surrendered the bike once I proved that it indeed was my own. I hope my efforts helped law enforcement move one step closer to shutting down one of the likely many Seattle rings like this. No one deserves to have their property stolen. </strong>

This stolen bike was ID'd and recovered by Clackamas Bike Gallery thanks to its Bike Index listing. </strong> 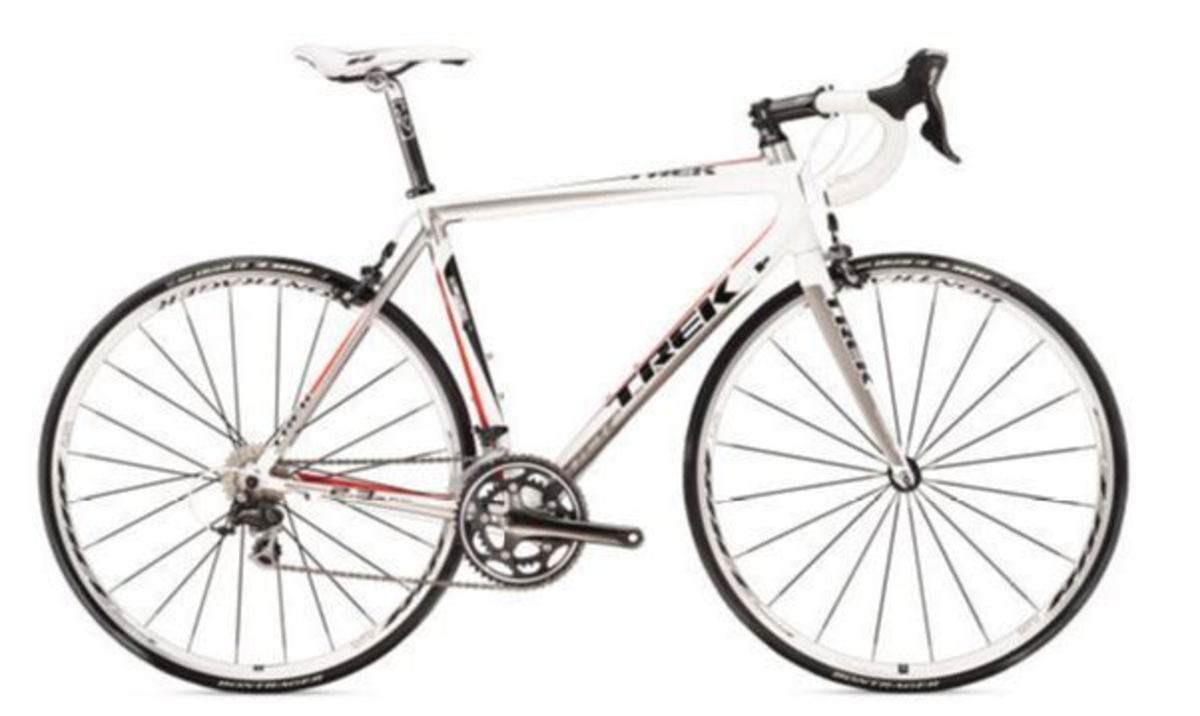 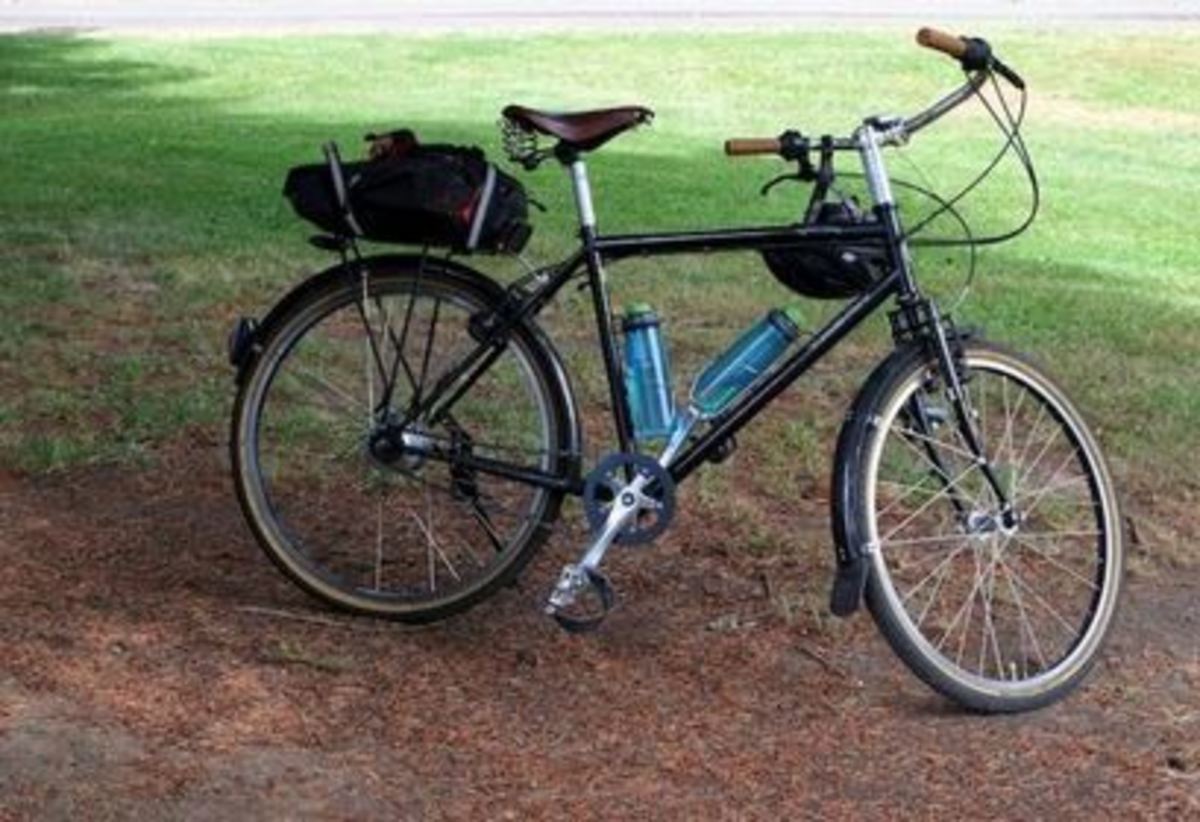 Bike was purchased by an unsuspecting rider ('off the street'), and was then identified as stolen from its Bike Index listing. Bike was returned to the owner. 'Amazing! Thanks so much for your great public service. I’m spreading the word to all my friends about Bike Index, especially those who don’t follow the Portland biking community.' </strong> 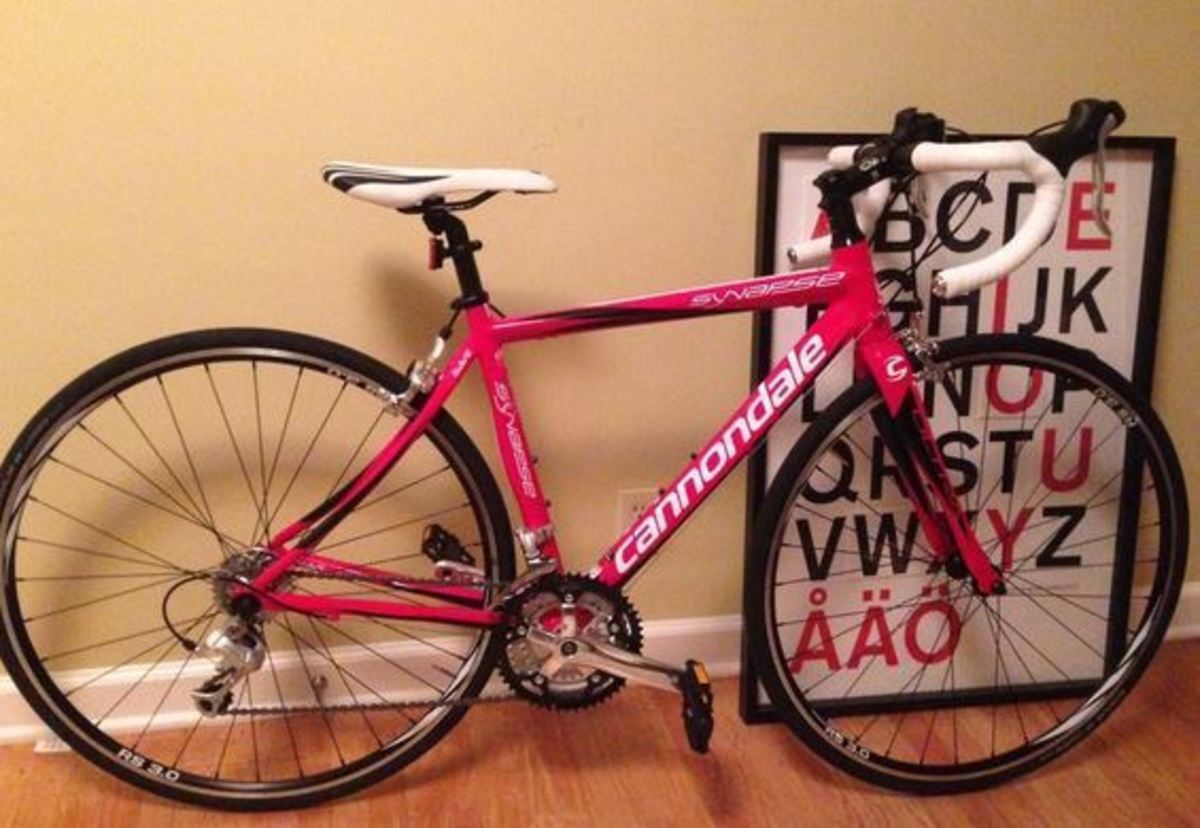 A sharp eye'd Bike Index user spotted this stolen Cannondale for sale on Craigslist. The owner was able to get police involved and do an undercover sting - "The police showed up undercover to the Craigslist meet and found it was indeed my bike! It looks like the thief locked it up for a year before trying to sell-no not much use on it. The seller said he bought the bike from someone in the Hollywood area for $100. He said he figured it was stolen - so he was charged with Theft 1, which is a felony is Oregon. I can't thank you enough for your help!! </strong> 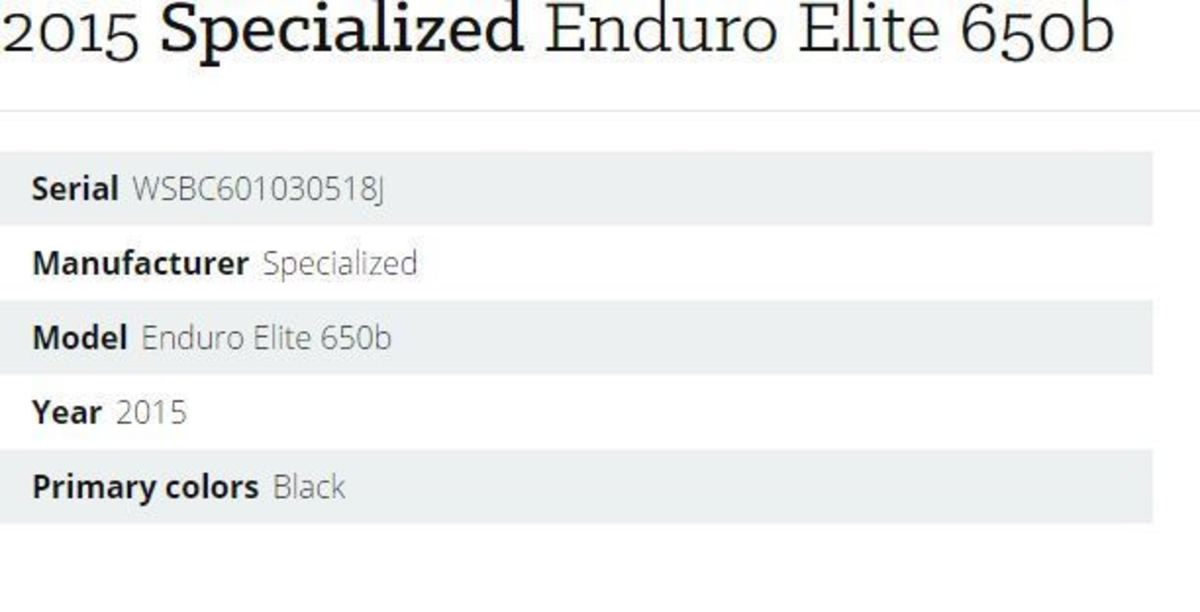 The Portland police recovered my Specialized just the other day because of your site. Thanks again!! </strong> 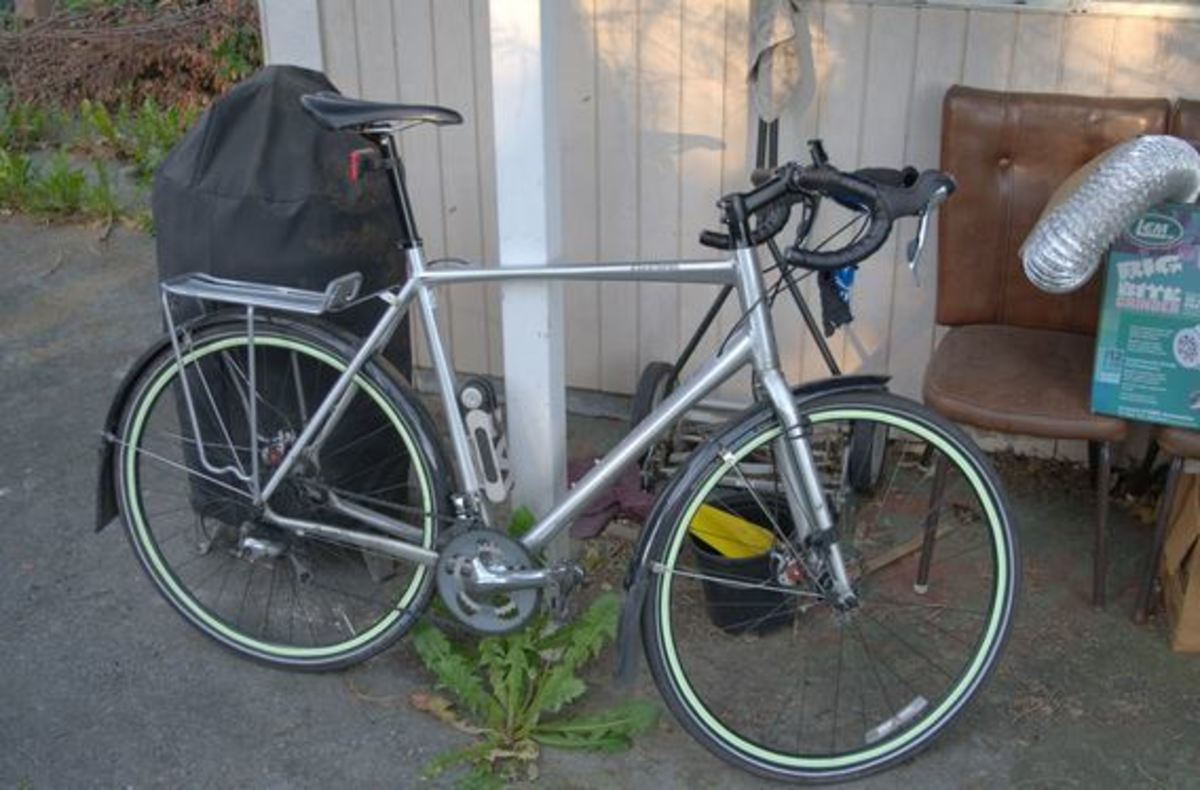 After being stolen the first time, the bike was sold twice before finding a loving home. About one week later, the bike was stolen from that guy, appearing slightly thereafter on Offerup.com. A good Samaritan checked on Bike Index and got in touch with us once he found out it was stolen. We set up a sting and retrieved the bike from the second thief - but weren't able to stall him long enough for the SPD to arrive. Thanks, Bike Index! </strong> 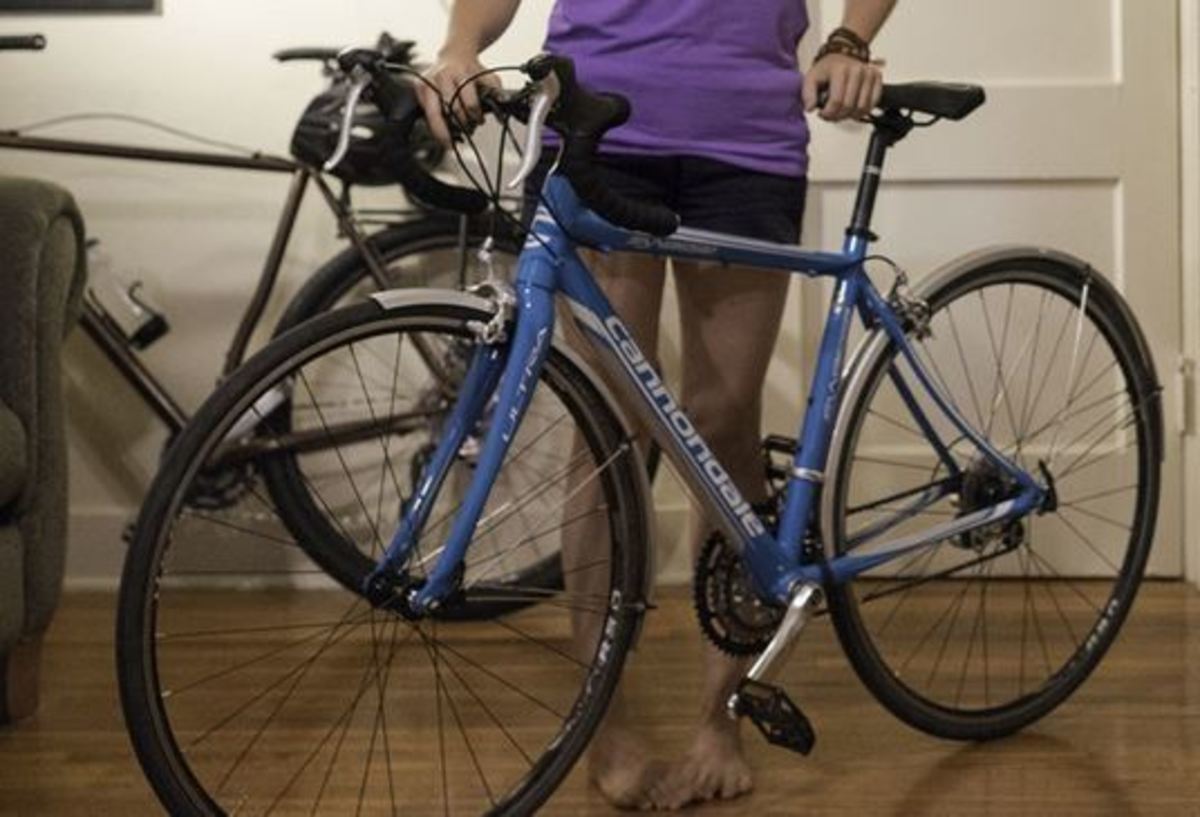 I have the bike back now! (redacted) was awesome, a nice guy and was great meeting up with me to deliver the bike. The bike its self has seen much better days and I wish it could talk because I am sure it has some stories to tell. You guys do a great service and for myself and my girlfriend (it's her bike) and I want to say thanks.</strong> </strong> 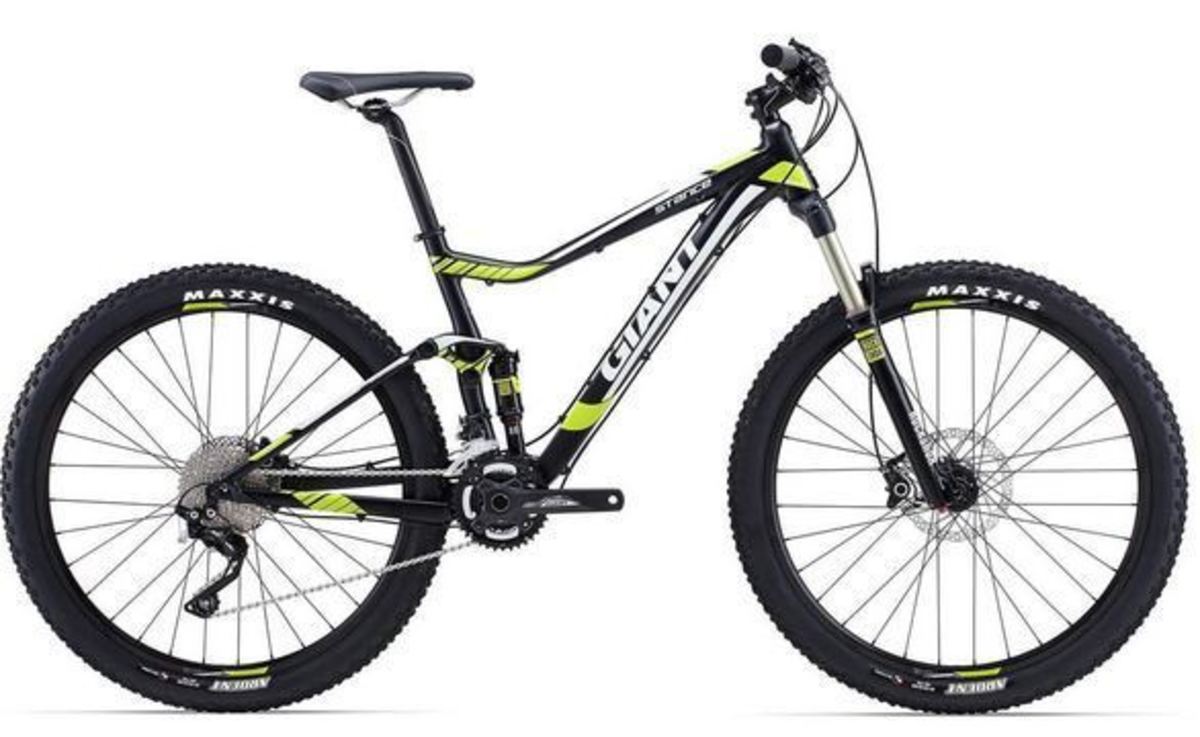 Someone (via Bike Index) texted me a picture of the thug on my stolen bike and gave me the location. I rode by and found the guys with my bike - called 911 an officer showed up 5 mins later. We went around the block and the officer recovered my bike. Guessing nothing will happen to the guy because he says he traded some weed for it... so I'm guessing my bike has seen some interesting things in the last 7 days. It is in bad shape but I have it back! Thanks again. </strong> 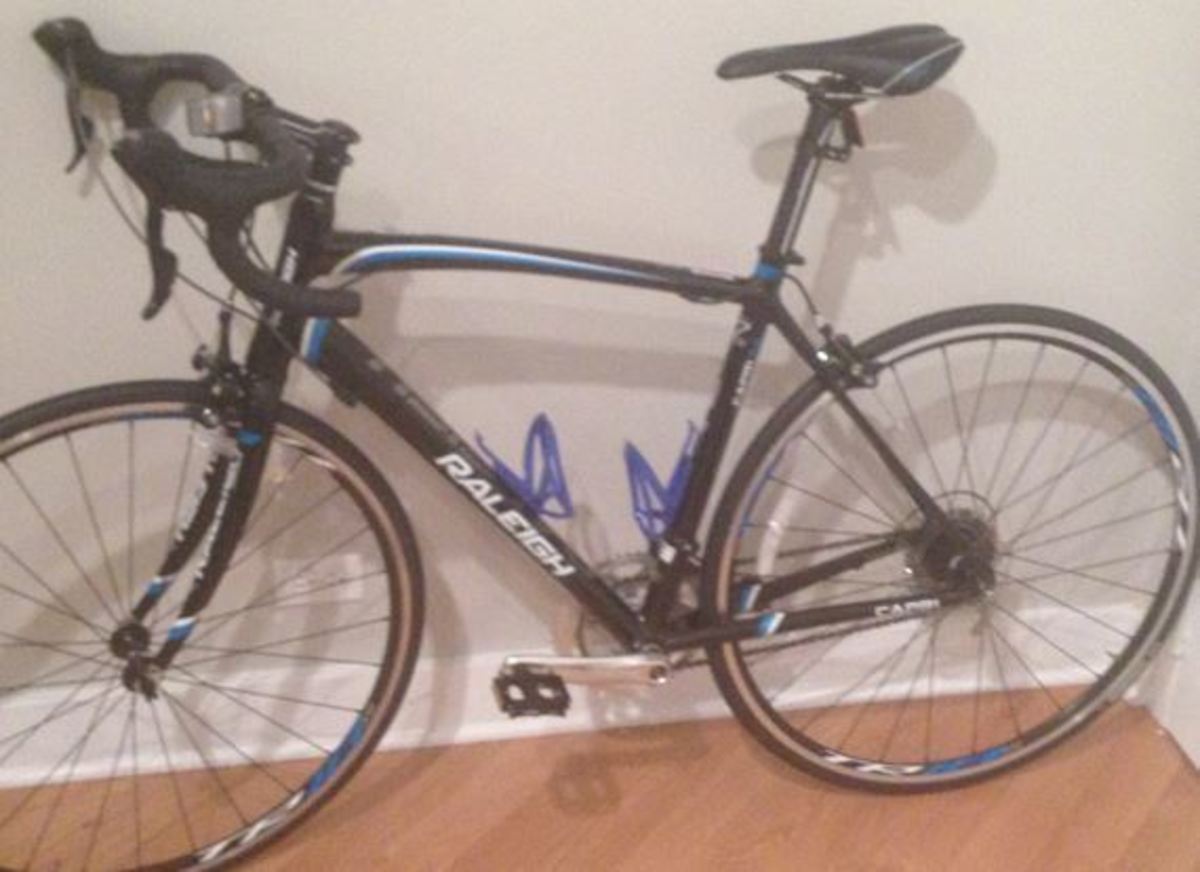 I followed your tips - reporting it to the police, notifying Bike Index - and I researched where stolen bikes are sold in Chicago. I learned that Ashland Swap-O-Rama is the place to go. Sure enough, I hit the "hot-bikes" alley in the back. I saw my bike, asked the guy the price and said I needed to go to the ATM. I flagged down an officer ... after that - it's history. Four squad cars came, I provided all of my documentation and the suspect was arrested. I go to court in a couple of weeks. Thanks for all you do. I've never had a bike stolen and your site was invaluable. </strong> 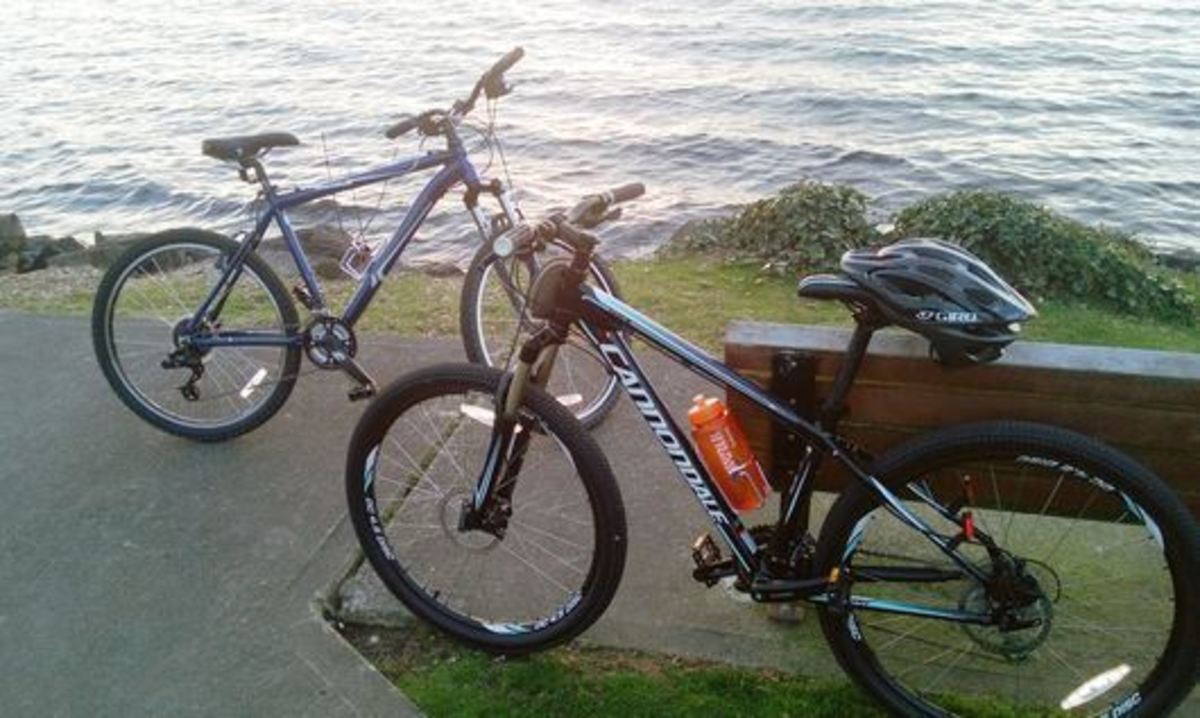 Issaquah PD had recovered the bike within hours after it was stolen. They reached out to us after seeing the tweets from Bike Index and also via the police complaint we filed. Many thanks!</strong> </strong> 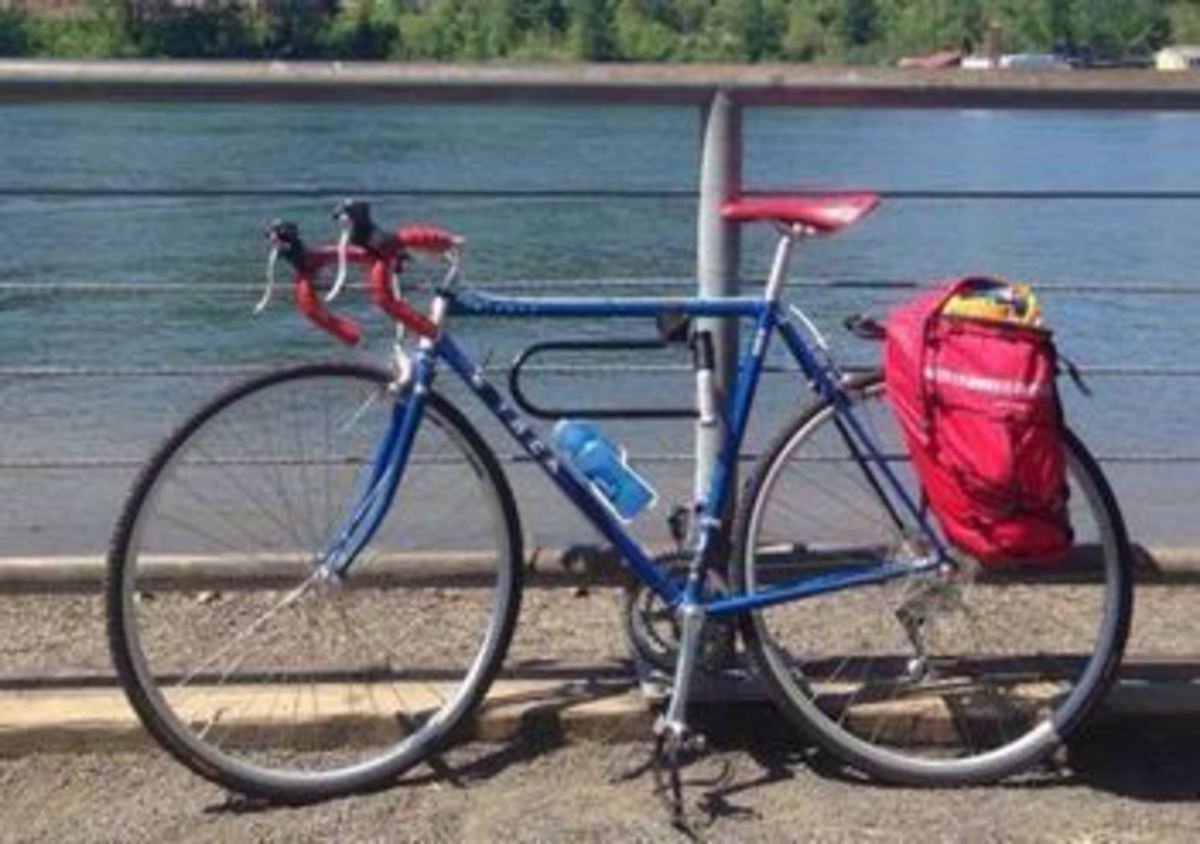 Bike was recovered then ID'd by Portland Police via the Bike Index. </strong> 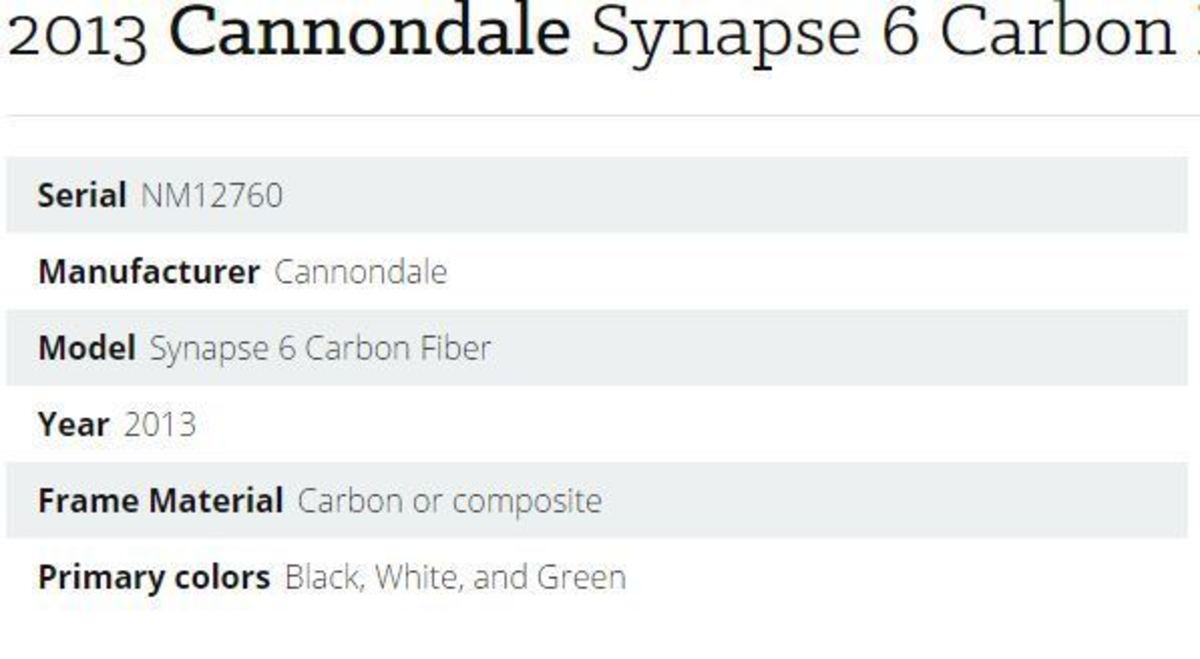 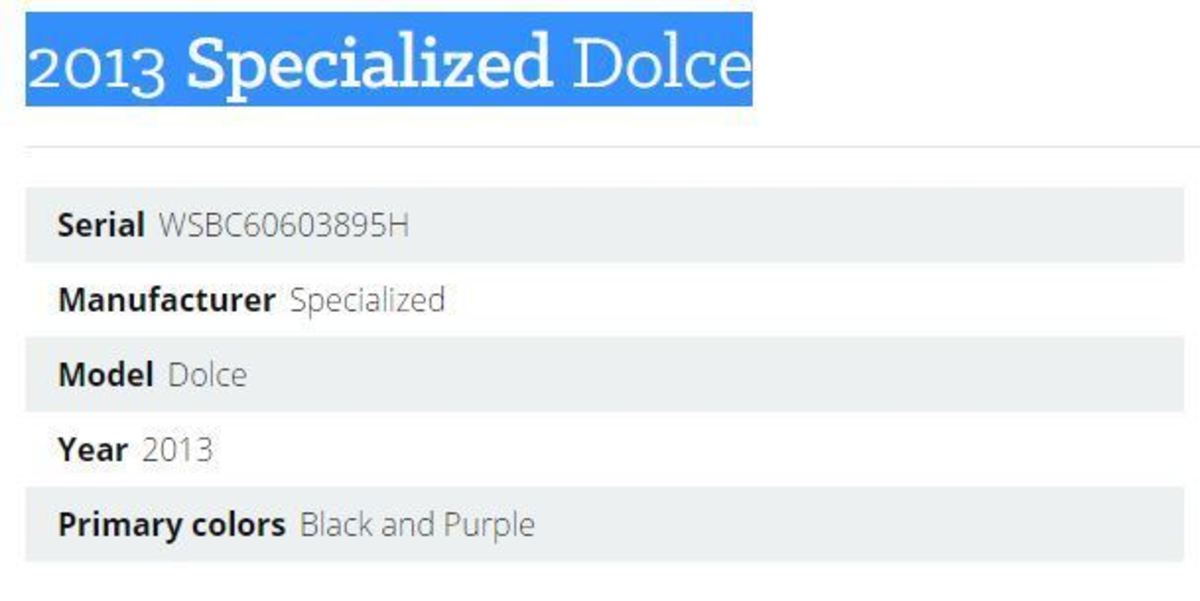 Bike was stolen, then found for sale on Offerup.com by a longtime Bike Index user and all around awesome individual who has been mentioned in these posts many times before. Bike was then repossessed the bike and returned it to the owner. </strong> 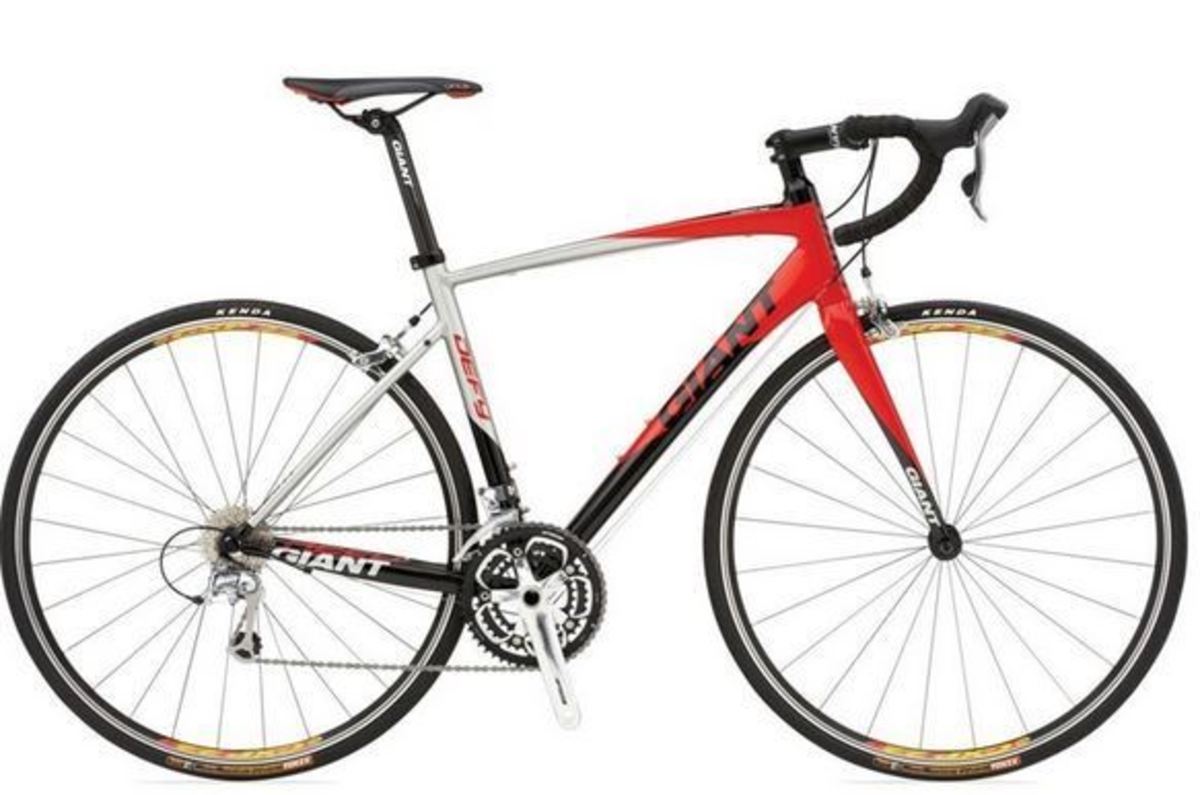 Bike was bought 'on the street' for $20 - the buyer (suspecting it was likely stolen) found the bike's Bike Index listing and contacted the owner and returned the bike. </strong> 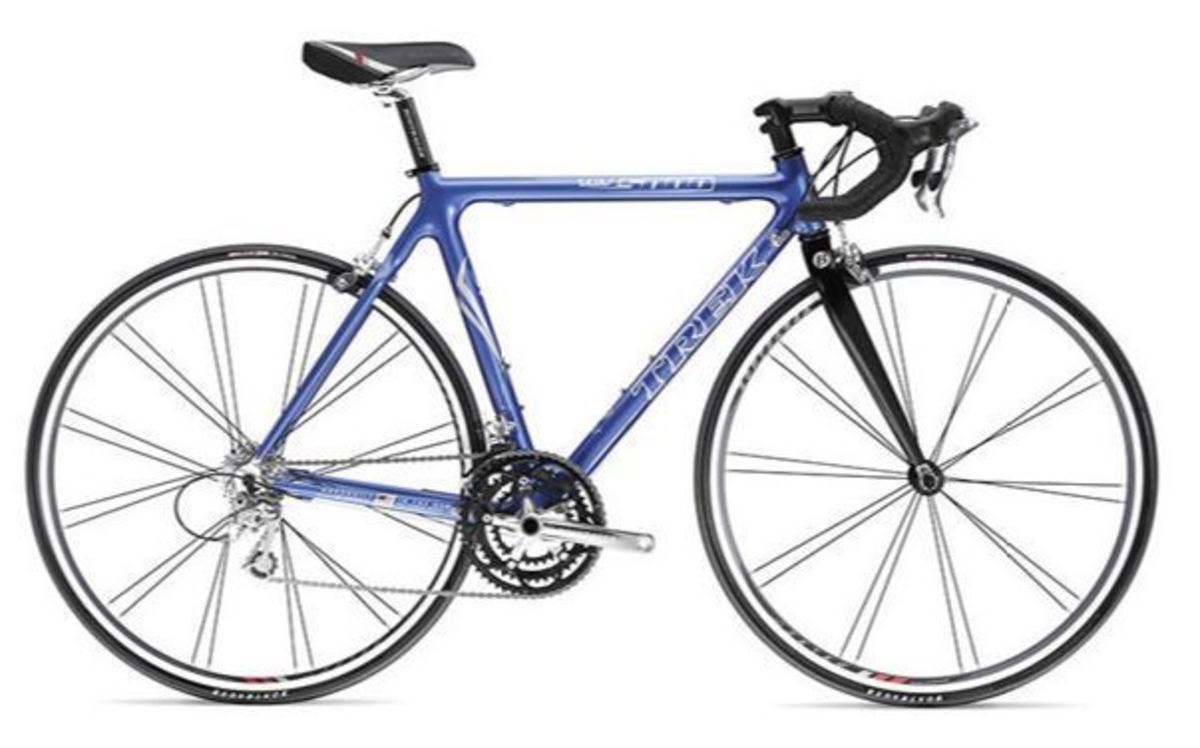 Bike was stolen, and located shortly thereafter for sale on Offerup.com. The owners were able to engage police, and the bike was recovered by Renton PD in a sting operation a day later. Owners: "We want to thank BI for the lead!" </strong> 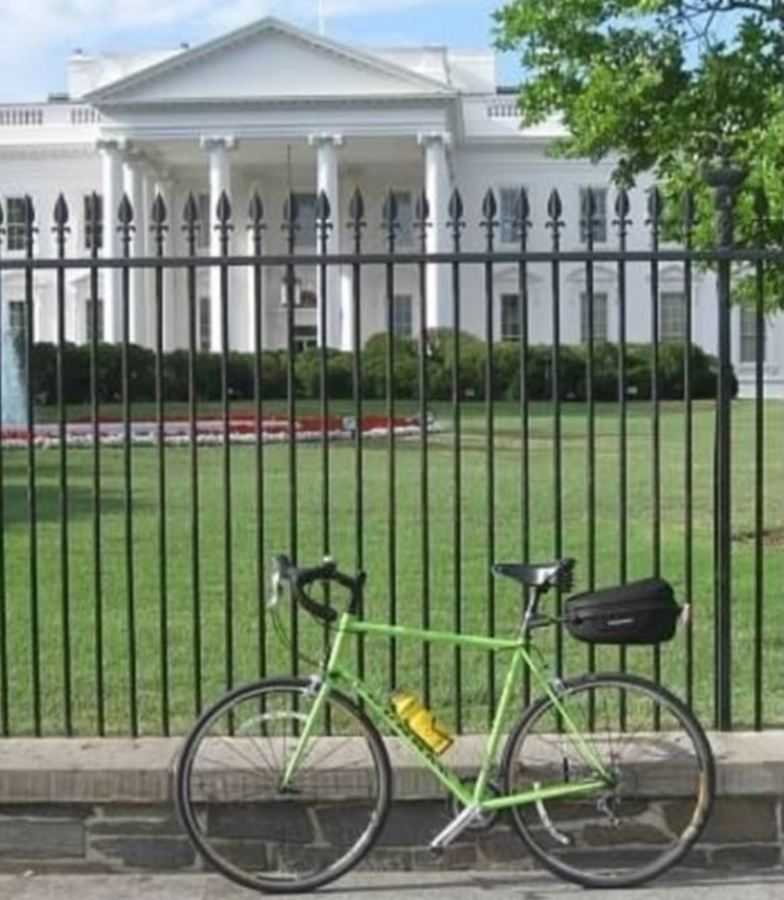 Thank you, Bike Index! A Bike Index user had seen my green Gunnar, twice, in (redacted) over the week and had called police both times. The police did nothing despite his clear description of the bike ... However, last night I went to (redacted) myself and found some guys trying to sell my bike. I went into a nearby pharmacy and coincidentally, a police officer entered the store while I was calling 911. Accompanied by the officer, I found the guys with my bike and took it back from them. ... It isn't safe to ride right now, and the frame and saddle are a bit scratched, but overall I'm very happy to have my Gunnar back! </strong> 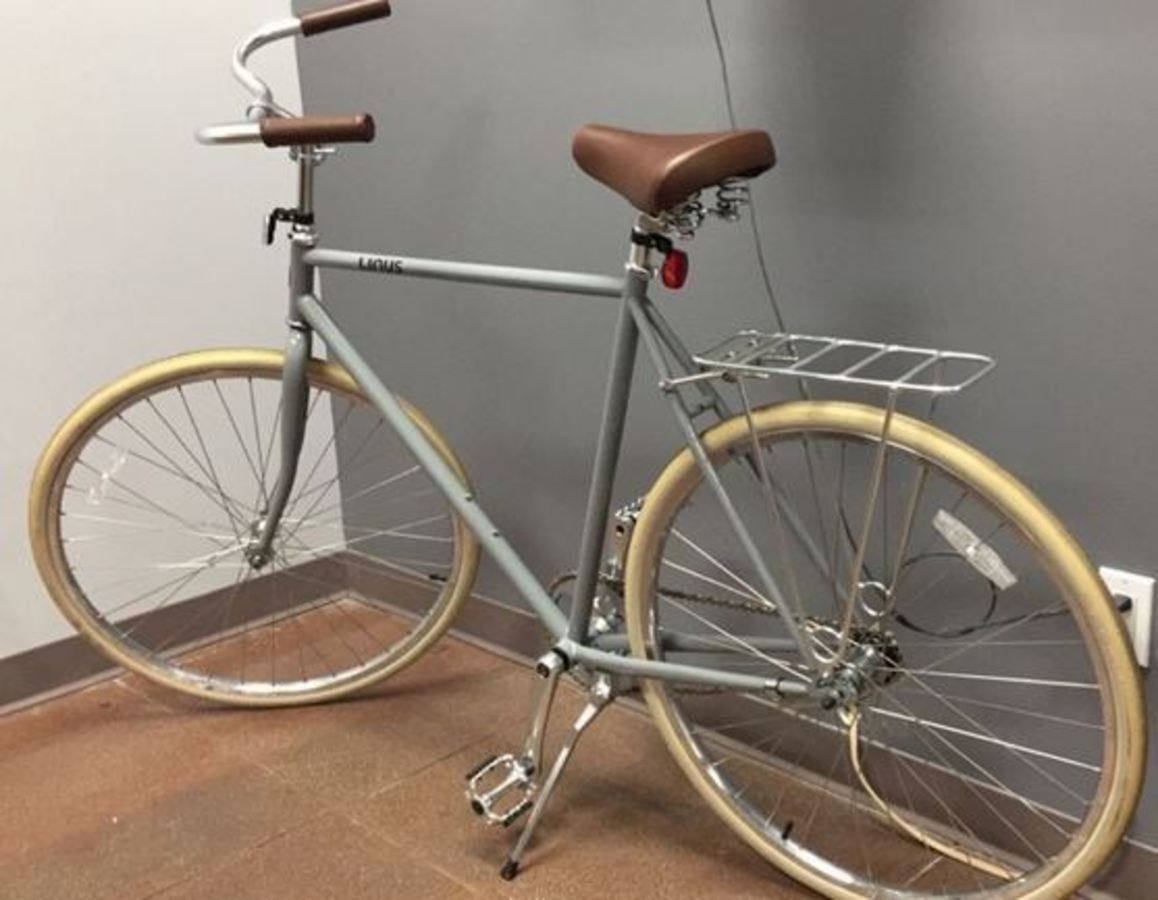 Someone was trying to sell it to a local barber shop and the motorcycle shop in the back purchased it for $150. But then they found me online through Bike Index! </strong> 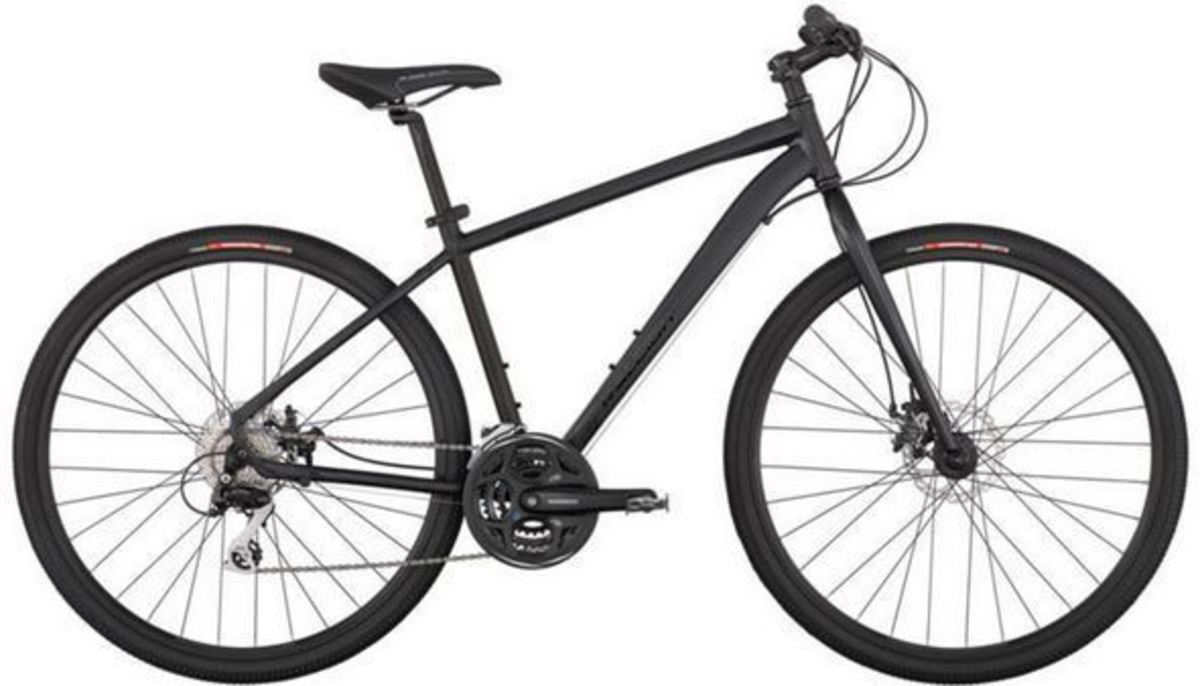 Bike was recovered by Portland Police and ID'd via its Bike Index listing. </strong> 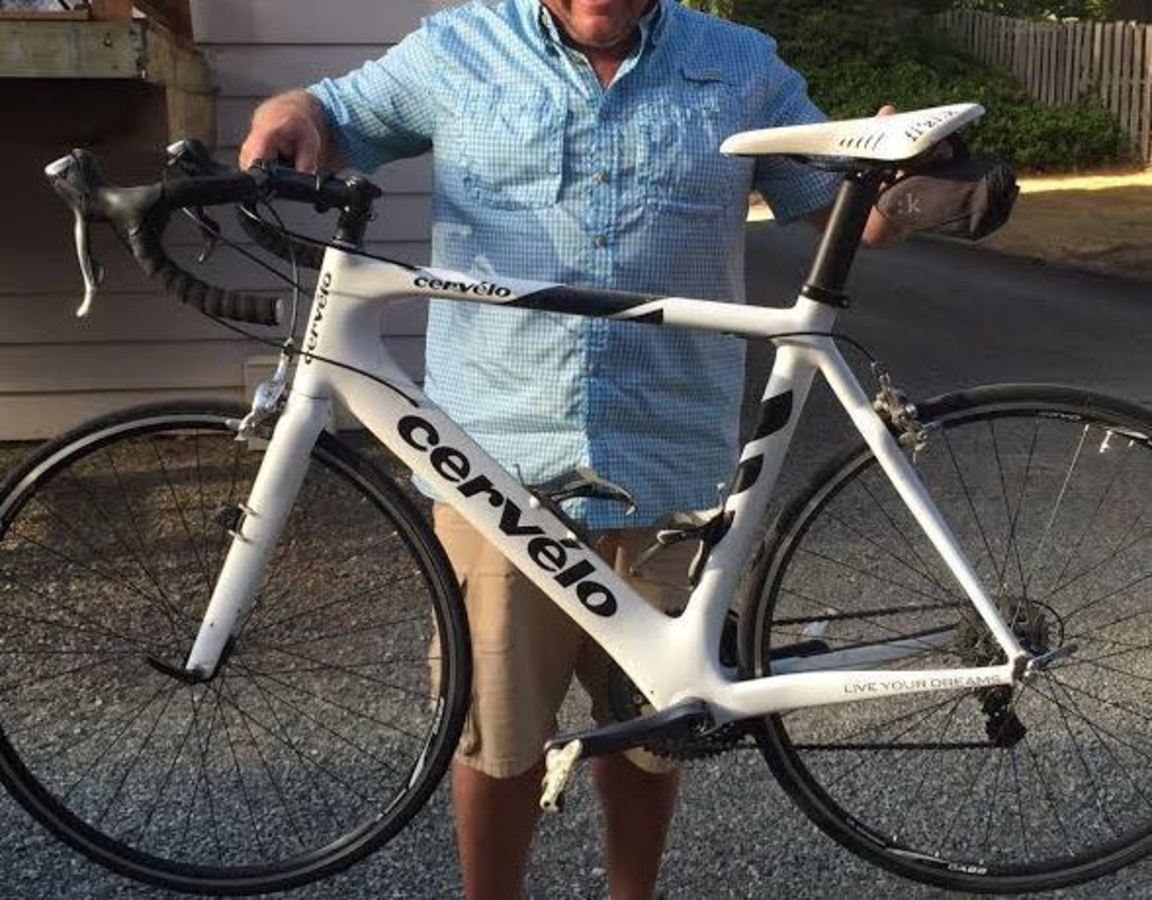 This stolen Cervelo was found for sale on Offerup.com by a sharp-eye'd Bike Index user and another absolutely amazing individual who has been mentioned in these posts before. The owner was contacted and they handled recovery on their own: "Well guys I got my baby back after two years!!! Could not be more happy ... called the thief, met him and took it back in a McDonald's parking lot. THANK YOU!" </strong> 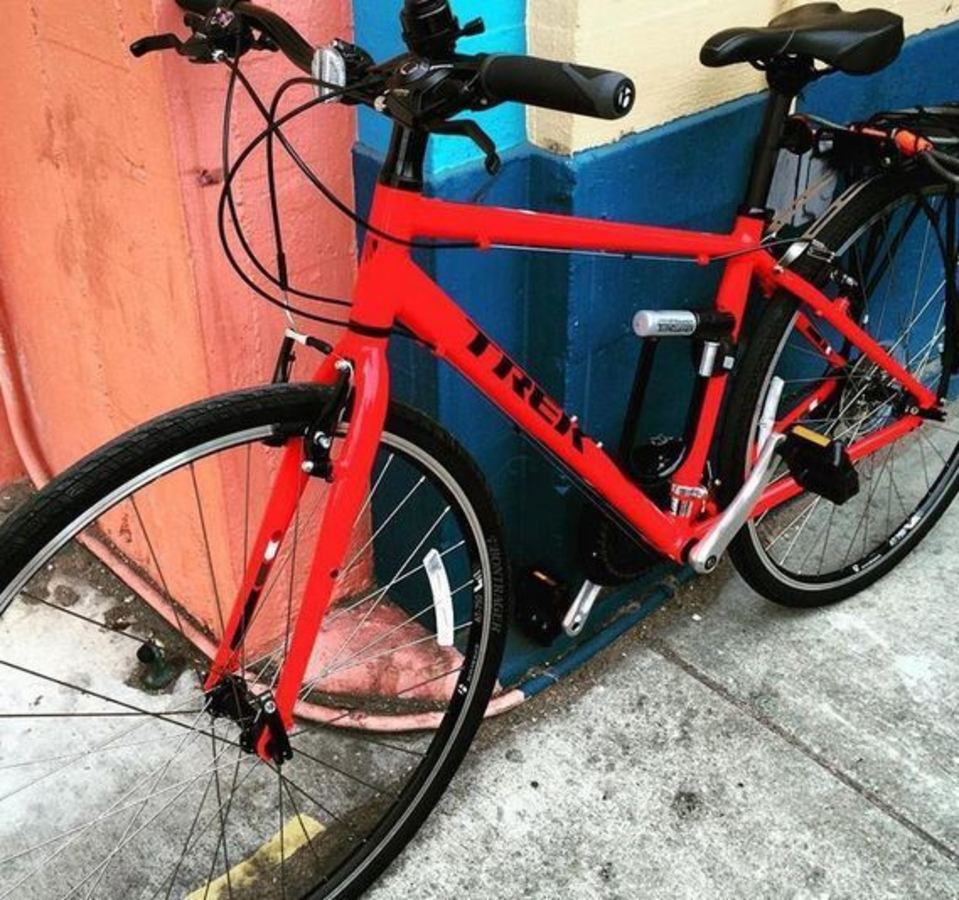 Thank you, Bike Index!! My bike was seized by the police during an arrest and they used this site to locate me and get my bike back - all within 24 hours! Huge relief to have it back home - I totally gave it up to the bike theft gods. </strong> 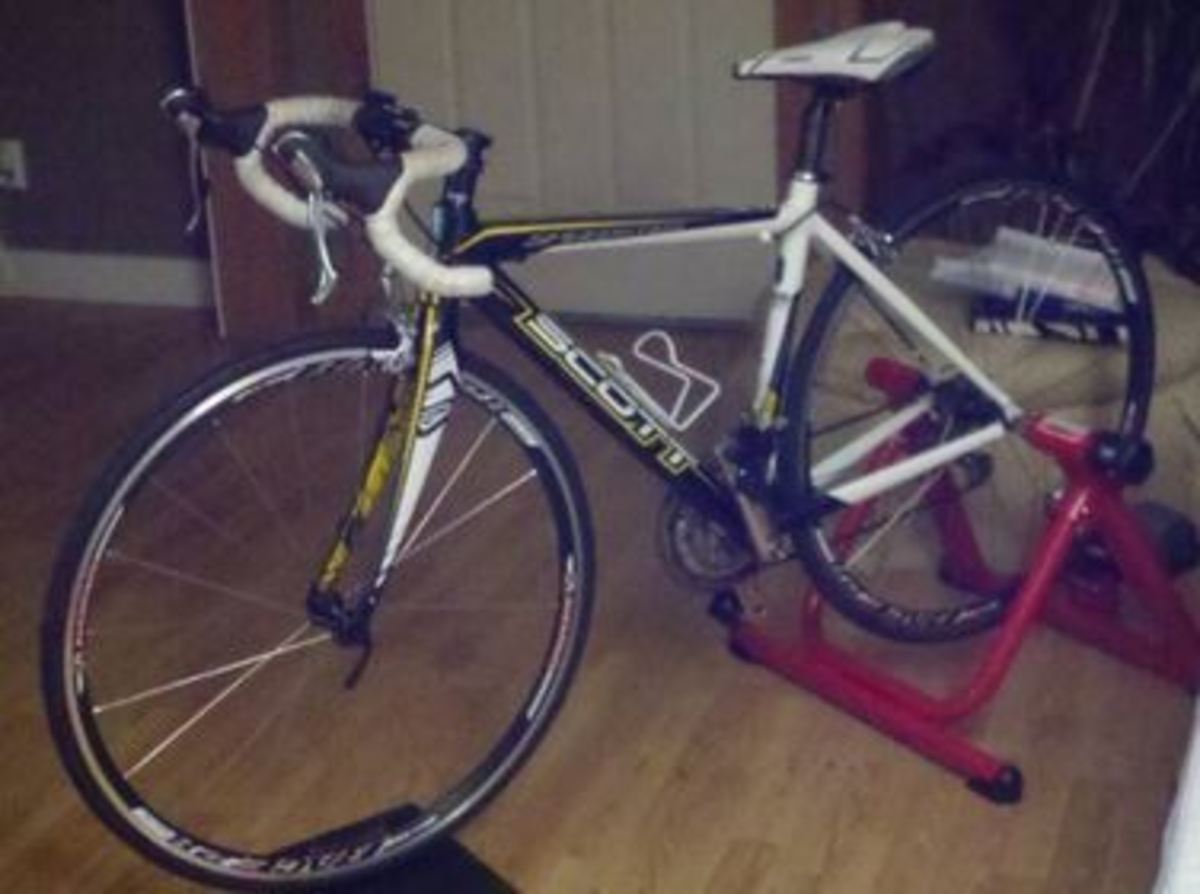 This stolen bike was ID'd as being for sale on govdeals.com - which is where the Portland Police auction off unclaimed property. The owner says:"This bike meant so much to me! I did my first Century on it, and had ridden it hundreds of miles! Thanks so much for letting me know - So much sentimental value w/ that bike. I cannot thank you enough!!!! It was my bike!! It was stolen from a burglary at my home in 2011, and police raided a house in 2013 and found my bike along with hundreds of others. They accidentally left a digit off when writing the serial number down, so I was never notified. I have to do some major repairs, and the thieves dented the frame, but it will ride again!!! I'm so happy!!! Thanks again so much!!" </strong>

Bike Index notes that Portland PD and GovDeals.com are pretty thorough when it comes to checking serials on the goods they are auctioning off, but mistakes do occasionally happen. We're just happy to reunite this owner with their bike, which has a lot of sentimental value. 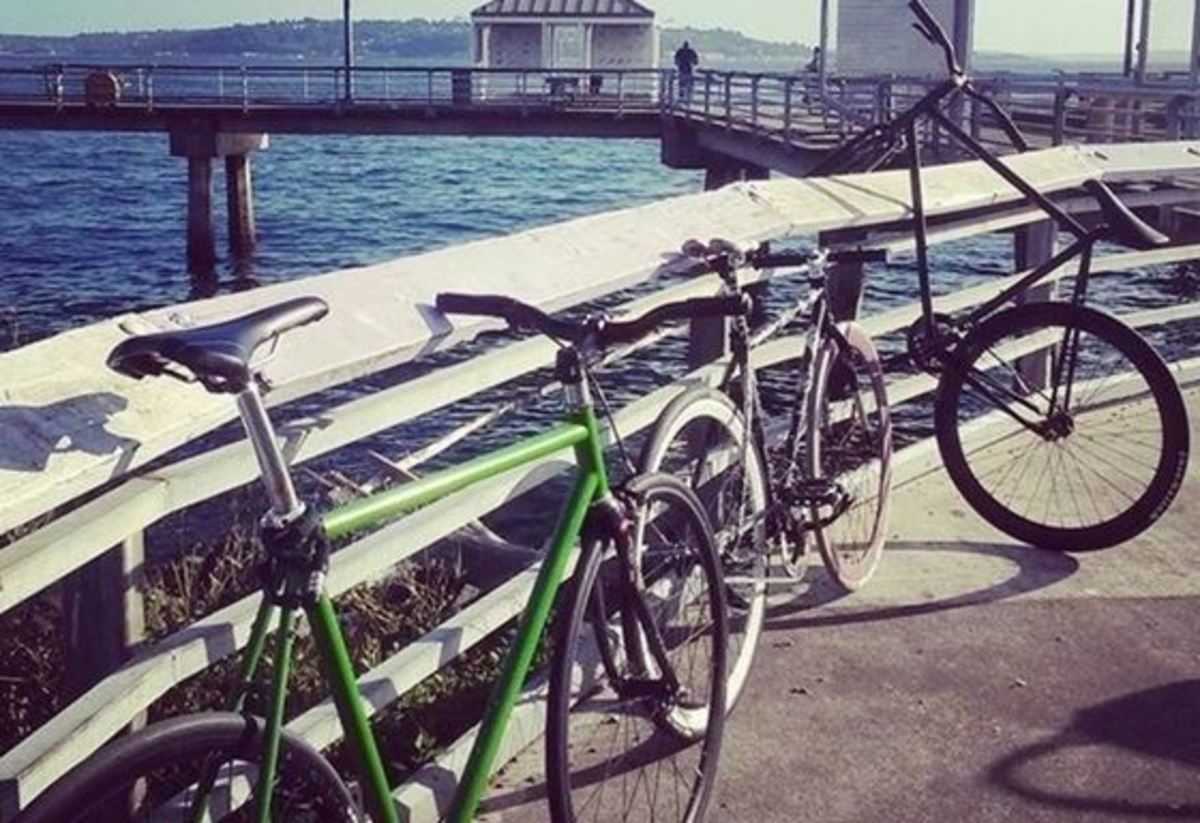 You guys rock! I was told by a used bike shop when calling around to register with Bike Index. And then local police checked the Bike Index after arresting a junky with a warrant who had my bike so I recovered it within 13 hours of it being stolen! Thank you guys so so much I love you!!! And I'll be telling all my friends to register with you! </strong> 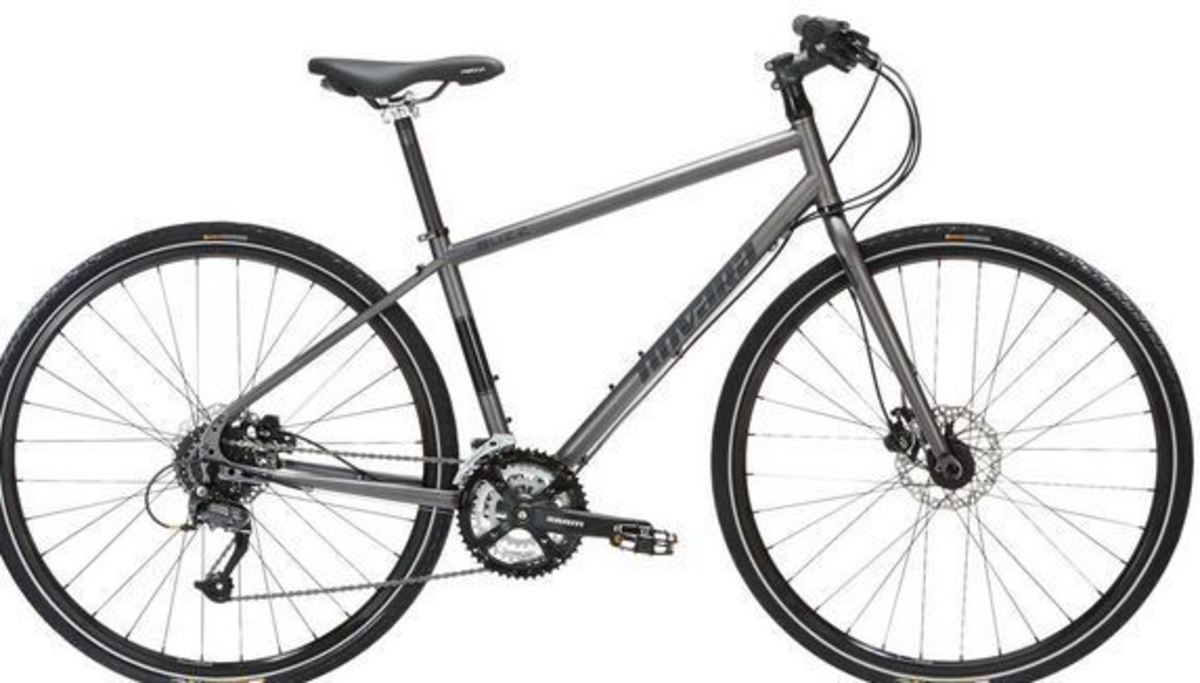 Another bike that was bought 'on the street' and then ID'd as being stolen and reconnected with its owner via Bike Index.org. </strong> 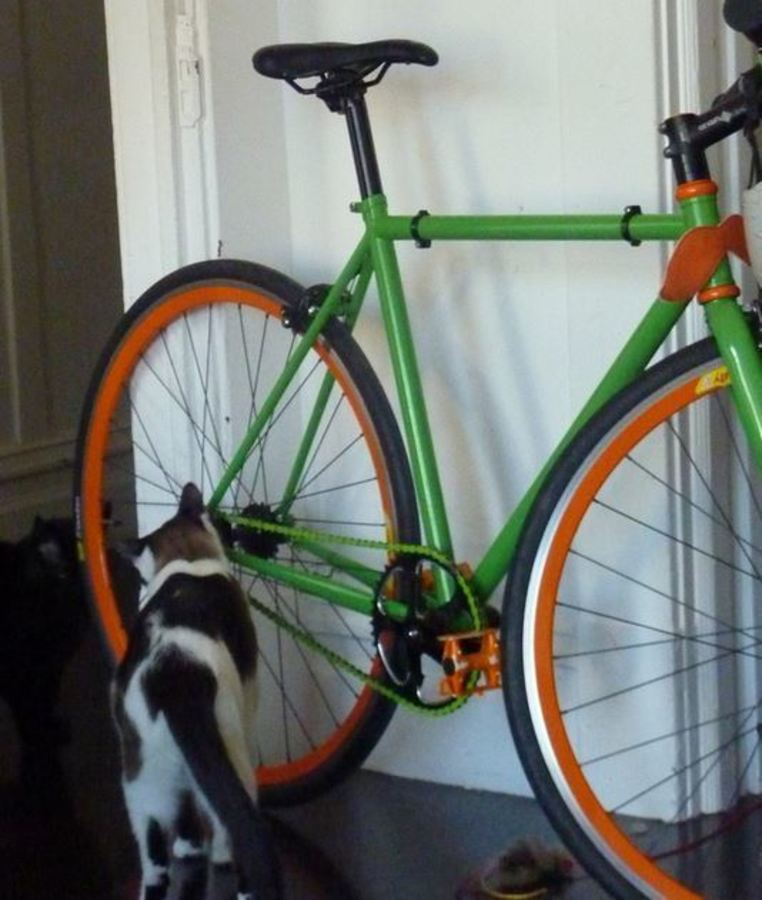 Someone had purchased this bike and brought it into Huckleberry Bicycles - who recognized it from its Bike Index.org stolen bike listing and called me in. I was able to recover the bicycle - which was gifted to me from my wife as a wedding present. </strong> 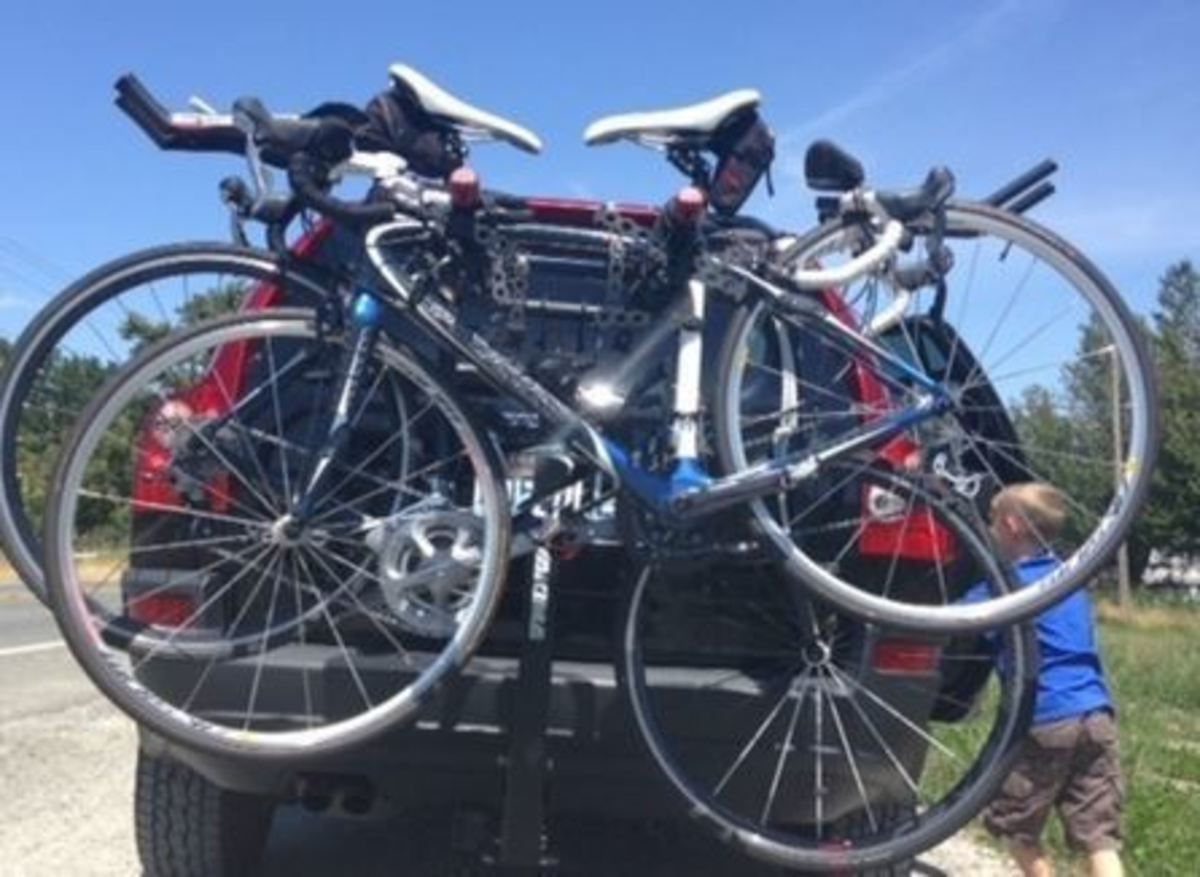 Someone purchased it and then googled the serial number, and found the Bike Index listing for my bike and contacted me! Amazing! It worked! Thanks for the great help! </strong>