Whew! It's been a busy month here at the Bike Index, so we're a little behind on our regular stolen bike recovery stories.

In this roundup, we cover 21 of last month's recovered bikes, including

Thanks for supporting the Bike Index, everybody :) 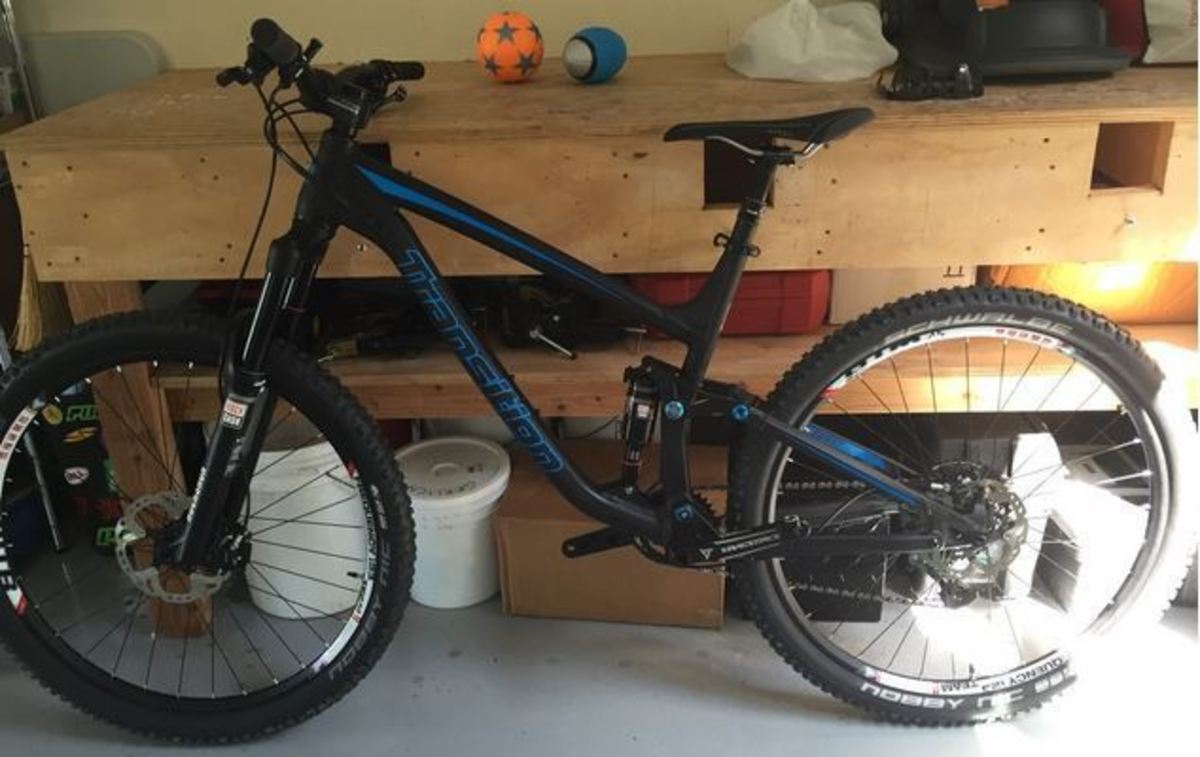 It was spotted by two great people who thought it looked out of place with the guy who had it. They confronted him, called the police, checked the serial number, matched it to my post on Bike Index and called me. I showed up and the cops matched it with my police report. *One of the people who spotted it actually had her bike found a little while back because of Bike Index.org!* My turn to pay it forward now! </strong>

Yep, you read that right - Zanna, whose bike was found in this amazing recovery in June - paid it forward by helping recover this stolen Transition Scout. Thanks Zanna! We love watching the community keep an eye out for each other! 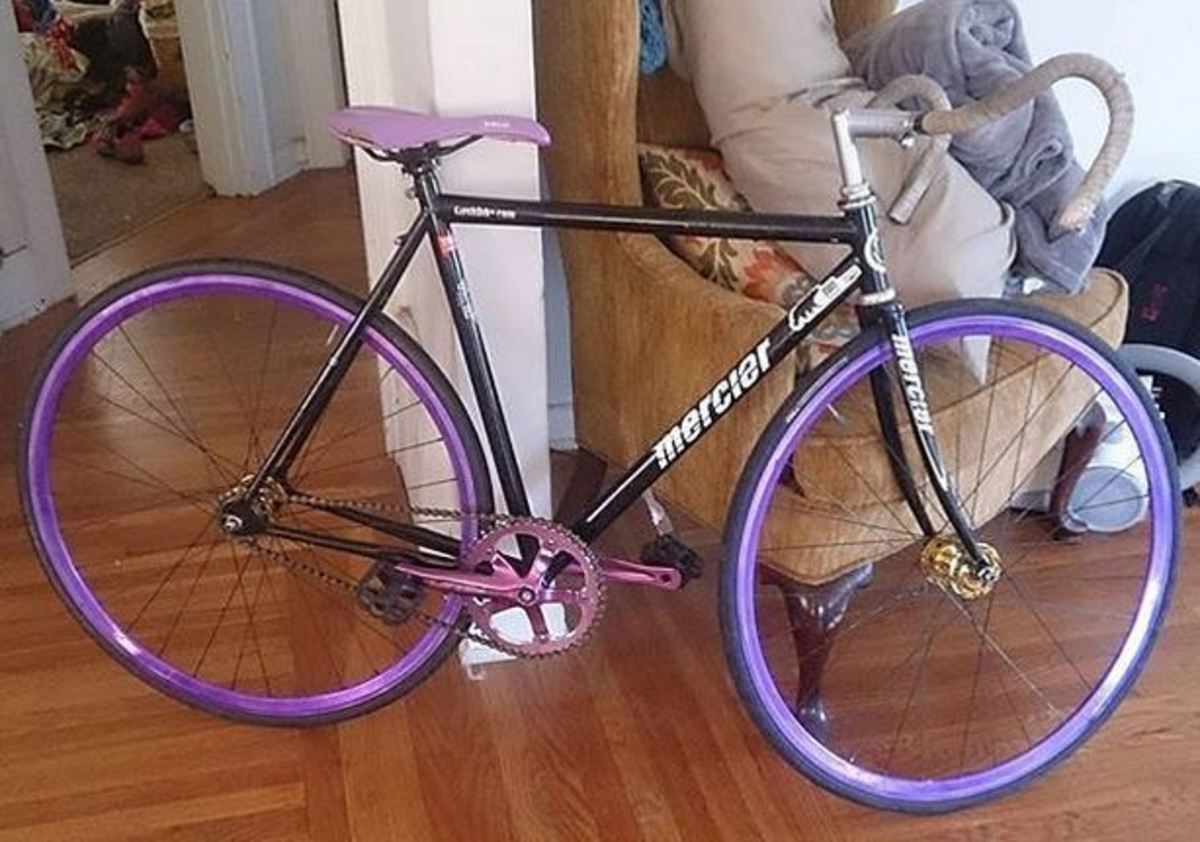 This Portland bike theft victim had three bikes taken in a backyard break-in. Fast forward to a couple weeks later, when one of our pawn shop users ID'd and seized this Mercier - even without a serial number! 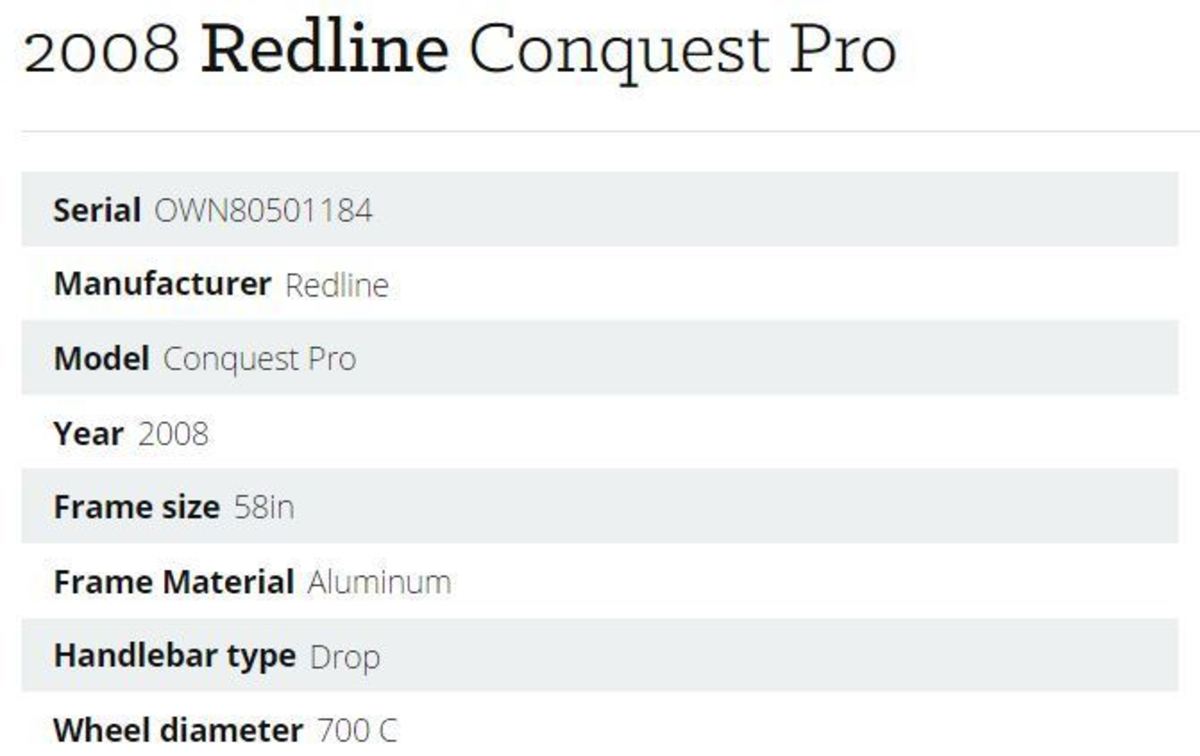 Police found it with a bike thief ring. Bike Index was first to notify me - nice work! 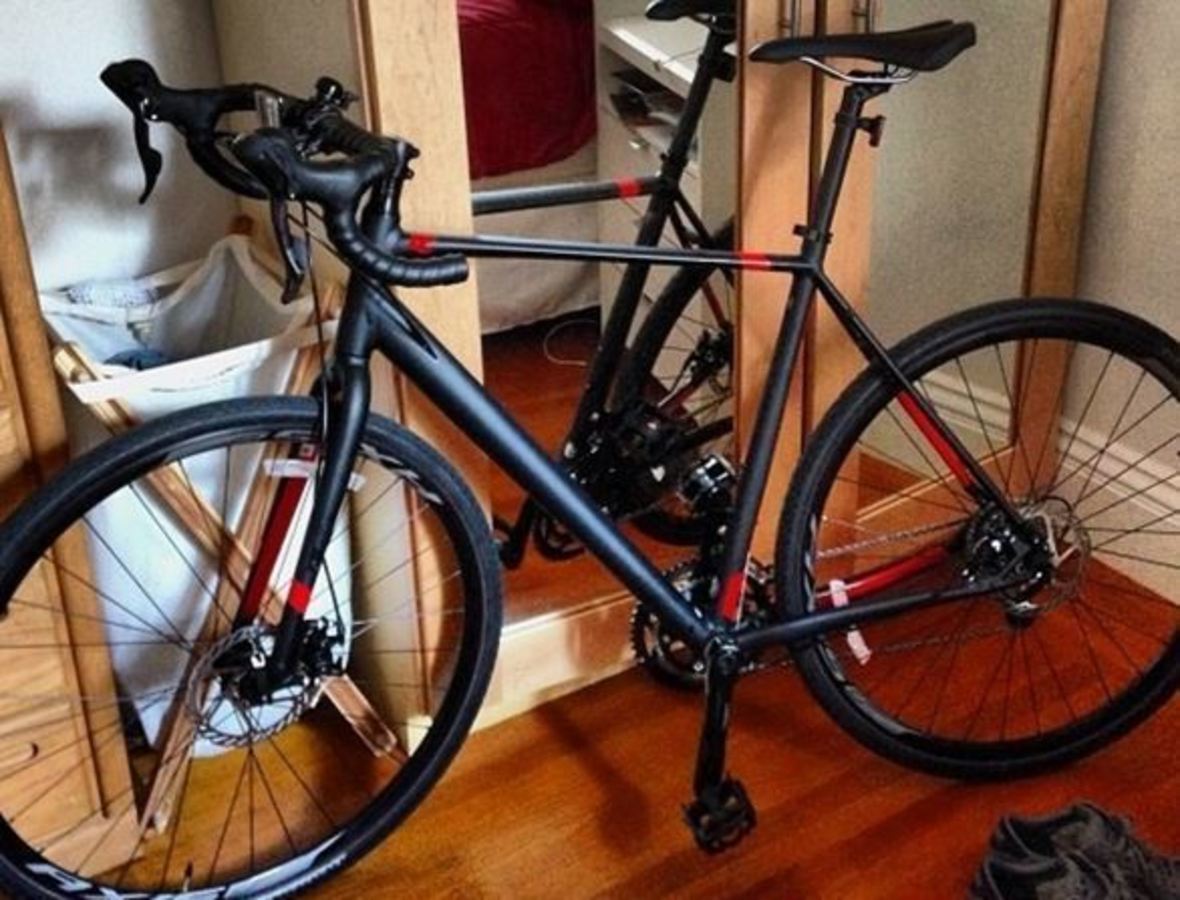 Someone bought it at a flea market, looked up the VIN number, called me and returned the bike! Bike Index was familiar to the person as they had just had their bike stolen - so thanks Bike Index, you worked!!! 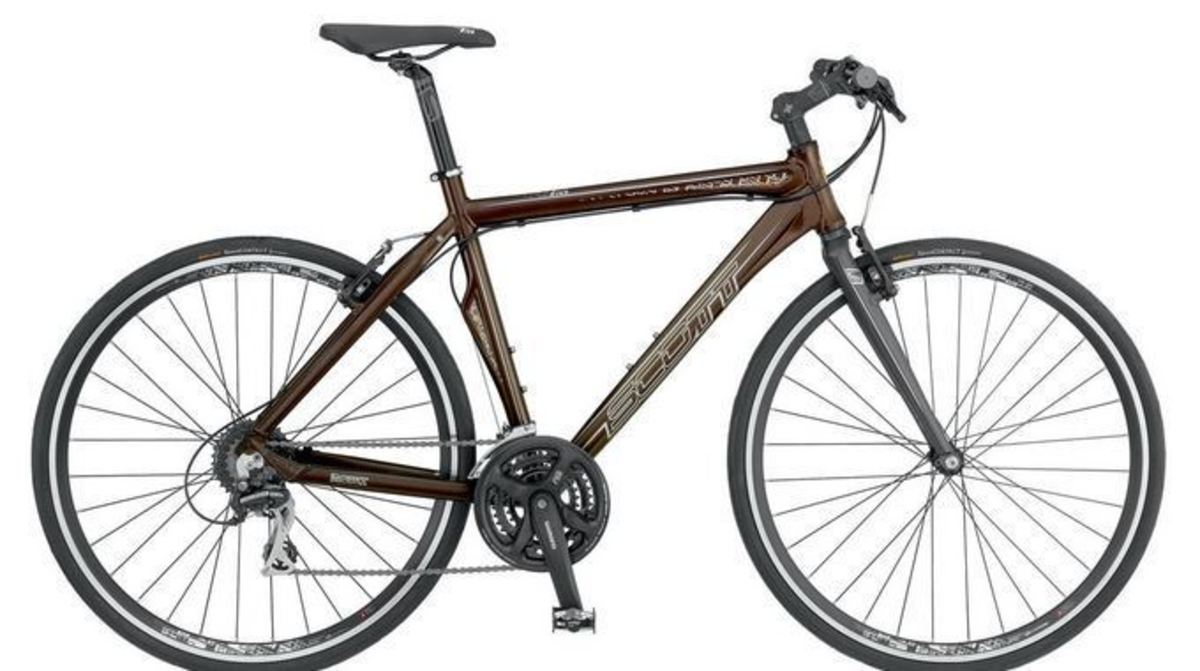 Bike was for sale at Spoke & Hub on Columbus Ave in North Beach (in San Francisco) a few blocks from where it was stolen. Another stolen bike was present which was learned due to it's registration on Bike Index.

This is the same shop mentioned in our June 1st roundup, when multiple stolen bikes were ID'd and recovered there. Their Yelp page continues to chronicle the number of people who find their stolen bikes for sale there. 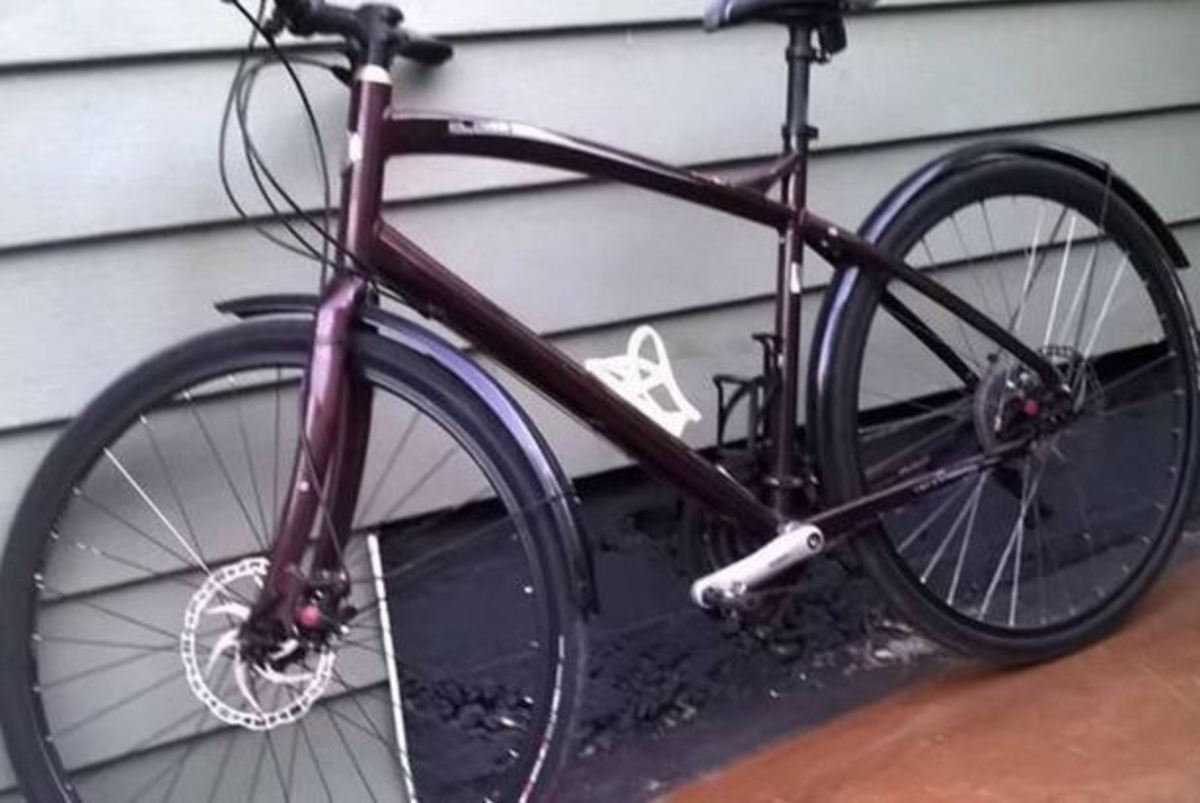 Someone found my bike, identified it on Bike Index.org and contacted me 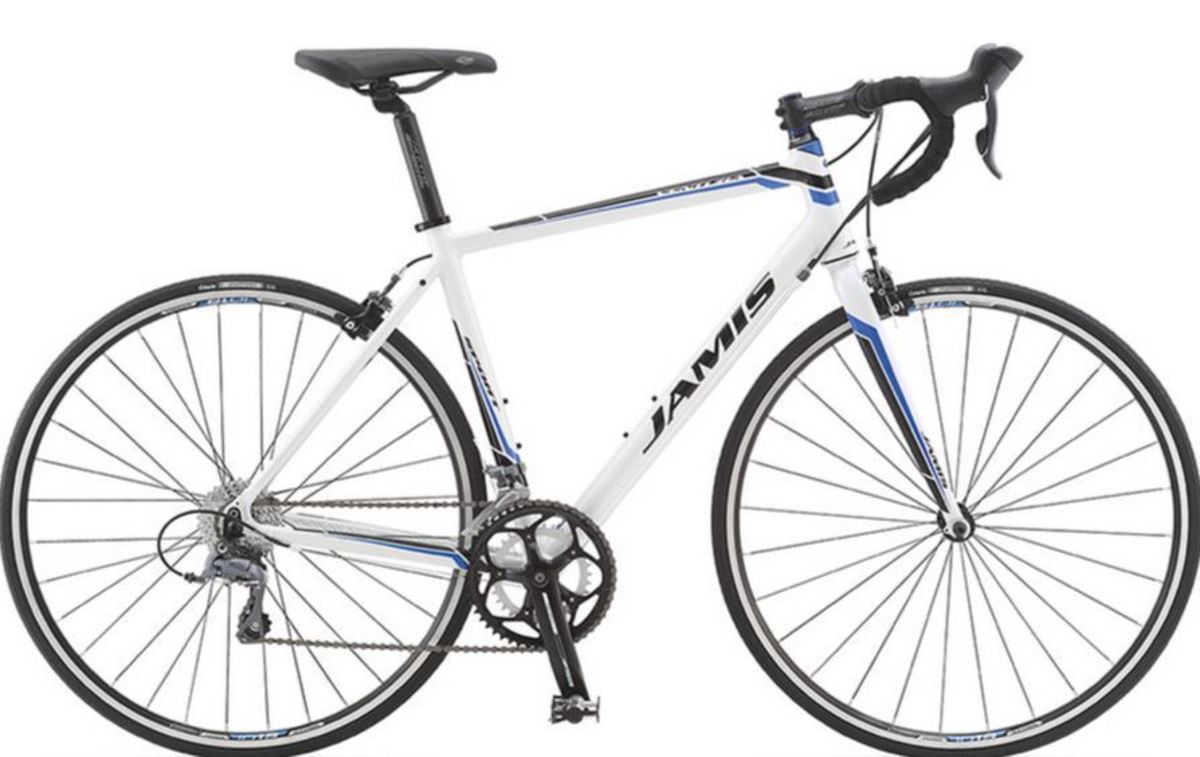 The guy posted it on Craigslist - with the serial number no less. I met the guy and police were there as I got my bike back.

This bike belongs to KATU reporter Reed Andrews - who then aired this news coverage on Portland's Bike theft problem. Yes, that's me being interviewed in there. Police later arrested the thief after reviewing surveillance footage of the theft. 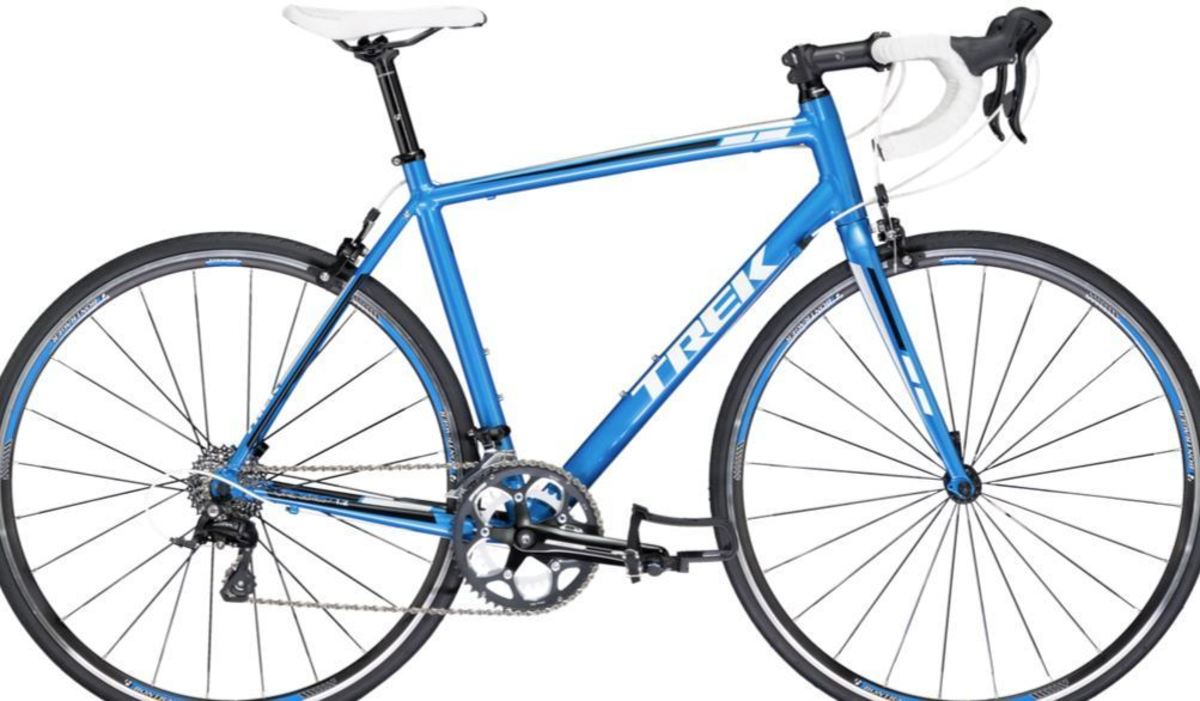 Portland Police recovered my bike and contacted me because my bike was registered with Bike Index. 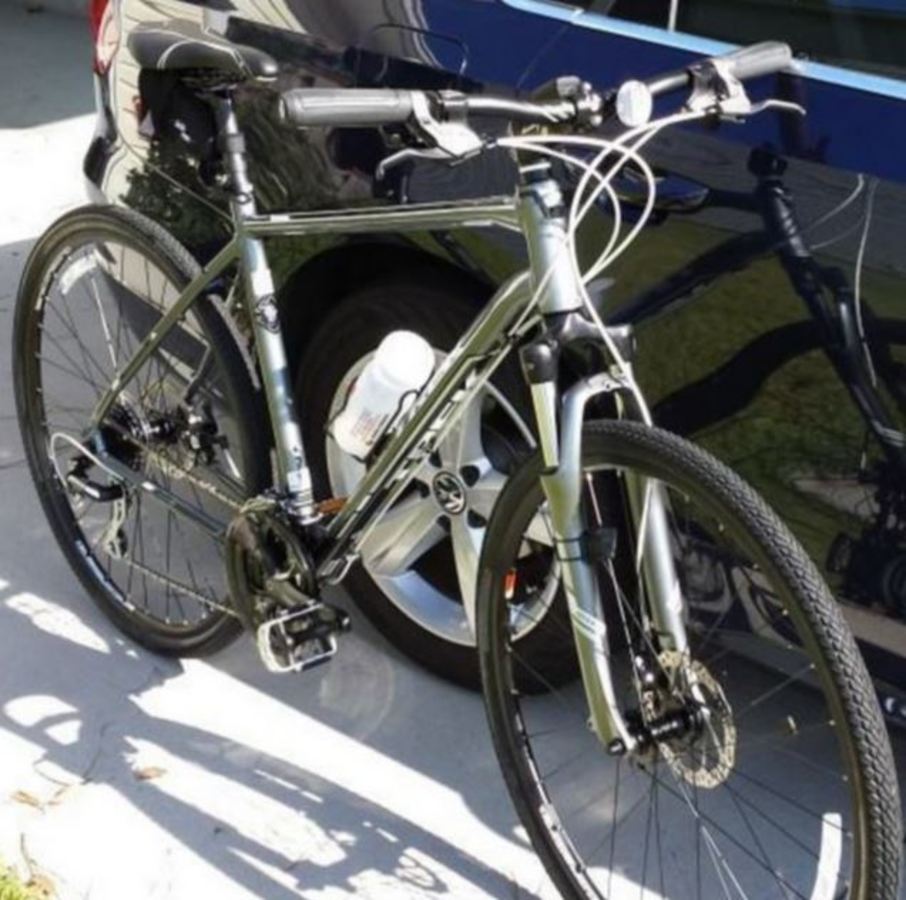 An apartment manager found this stolen bike, ID'd it on the Bike Index, and got in touch with the owner. 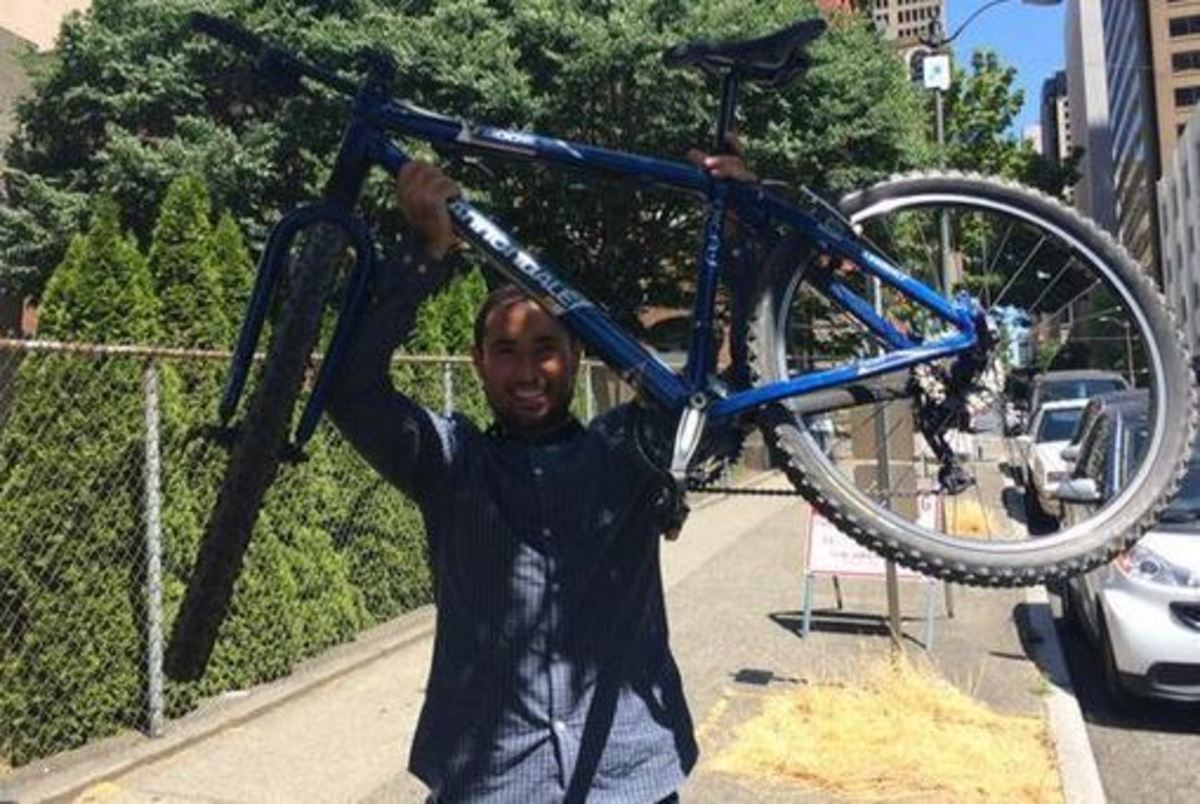 The police took my bike from a known thief. They saw he had a blue Cannondale, so they searched Bike Index and found an exact match. Thank you!

This was another bike ID'd and recovered by King County Sheriff's Officer @fiveo15, who tweets regularly about their department's stolen bike recoveries. 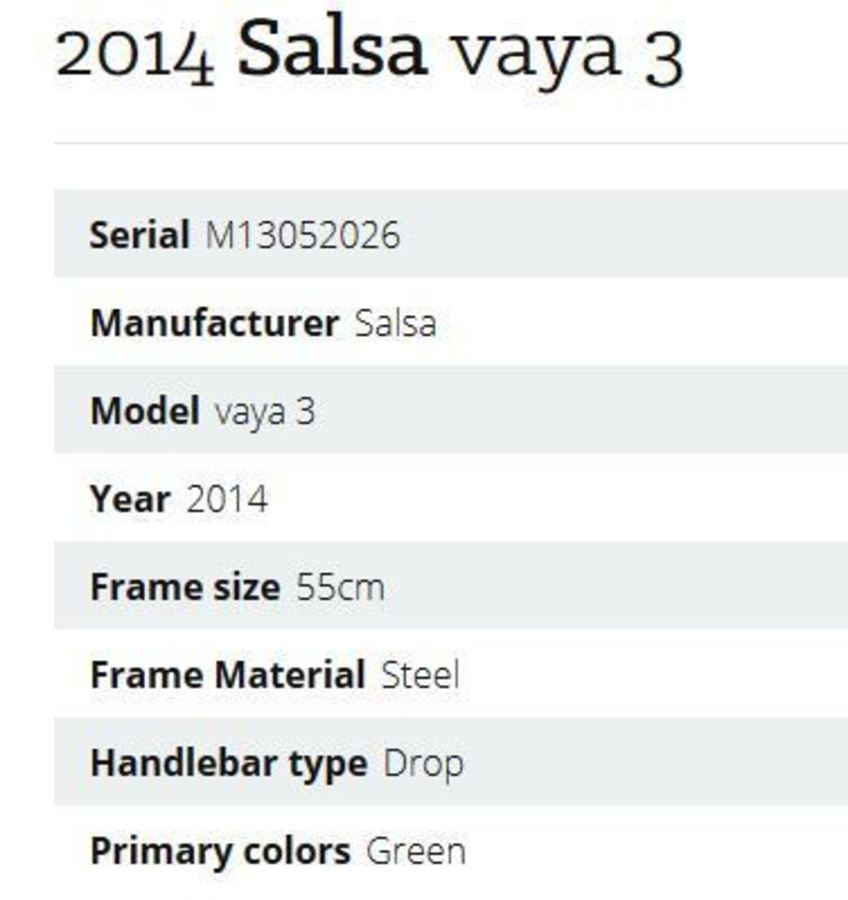 Thank you so much to our neighborhood bike finder! :) He noticed it while out getting lunch and called the cops as soon as he saw the Bike Index tweet. Some time later and a heavy duty tool to get the new U-Lock off and I have my bike again! 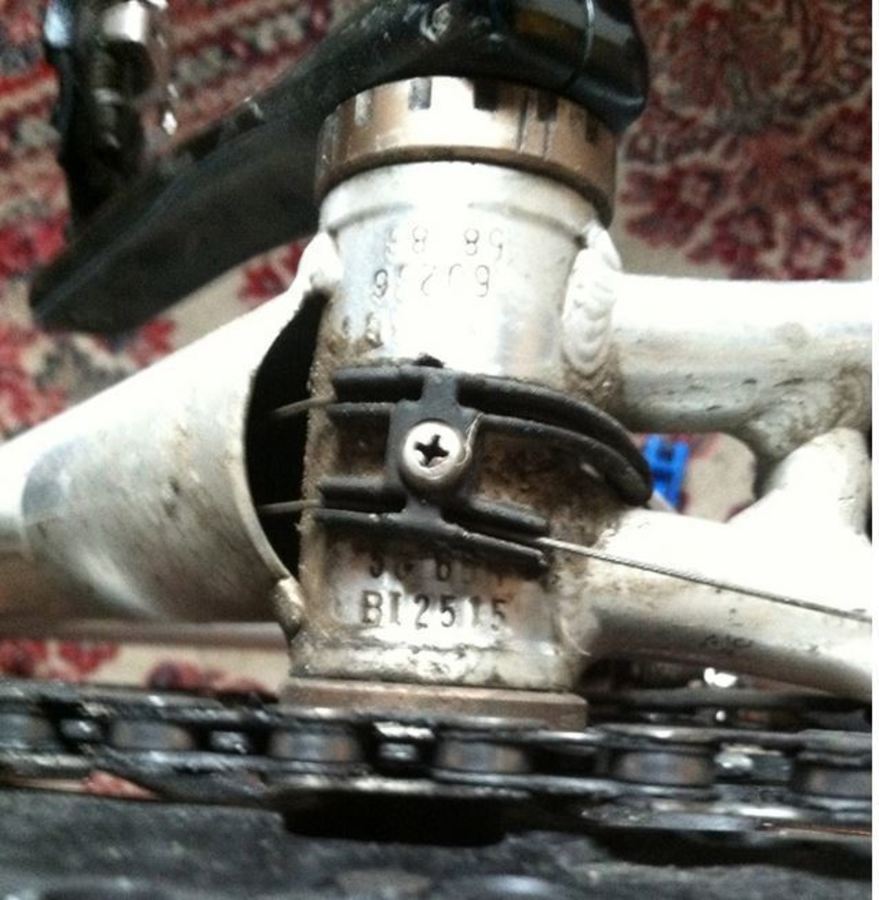 A Bike Index user found my bike for sale on OfferUpNow and alerted me. I contacted the seller ... and he had me meet at the public storage building at Mercer and Fairview. I was able to have SPD detectives bring me along with them, and they ended up making a big arrest. A crime ring leader who had assault charges and other felonies was the one who had the storage space with many other stolen bikes. The police were able to find my bike in the storage unit and return it to me.

FWIW: We're glad SPD finally got involved, as we have been watching this seller's bikes for months. 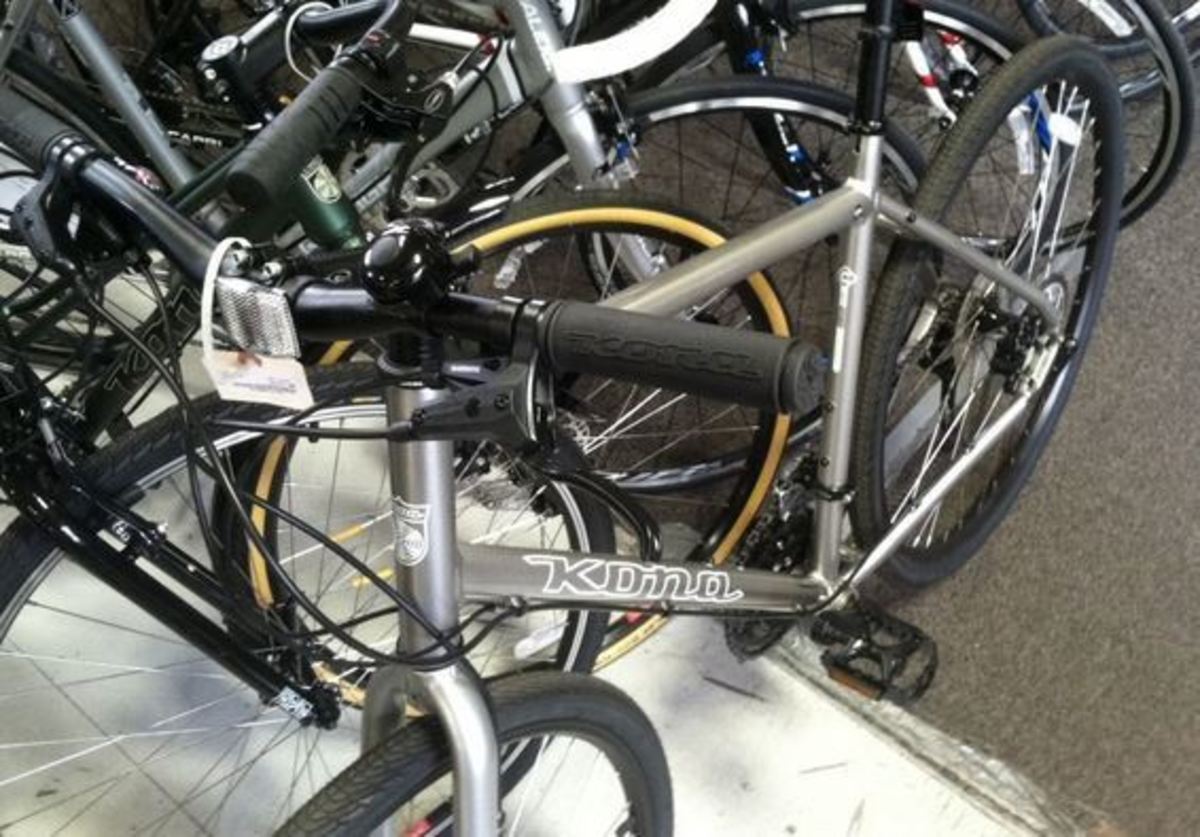 Found bike on Craigslist through alert I had set up - I set up meeting with guy, he said he bought it outside of a pawn shop on Aurora for $60. Gladly gave it back with no problems once I showed him it was my bike. 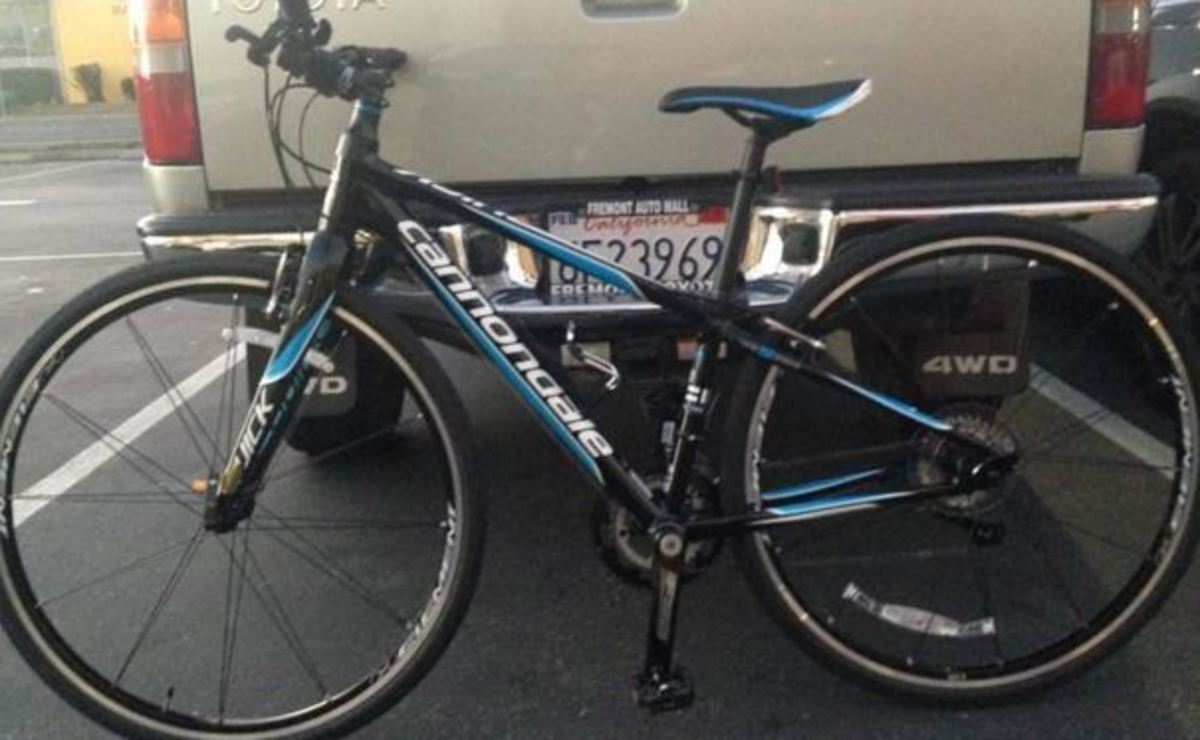 Someone saw my bike on the Bike Index, and on CL, and then at the local chop shop and then contacted the police. The police detained the bike thieves and I got my bike back. I got it back 1 day after it was stolen! 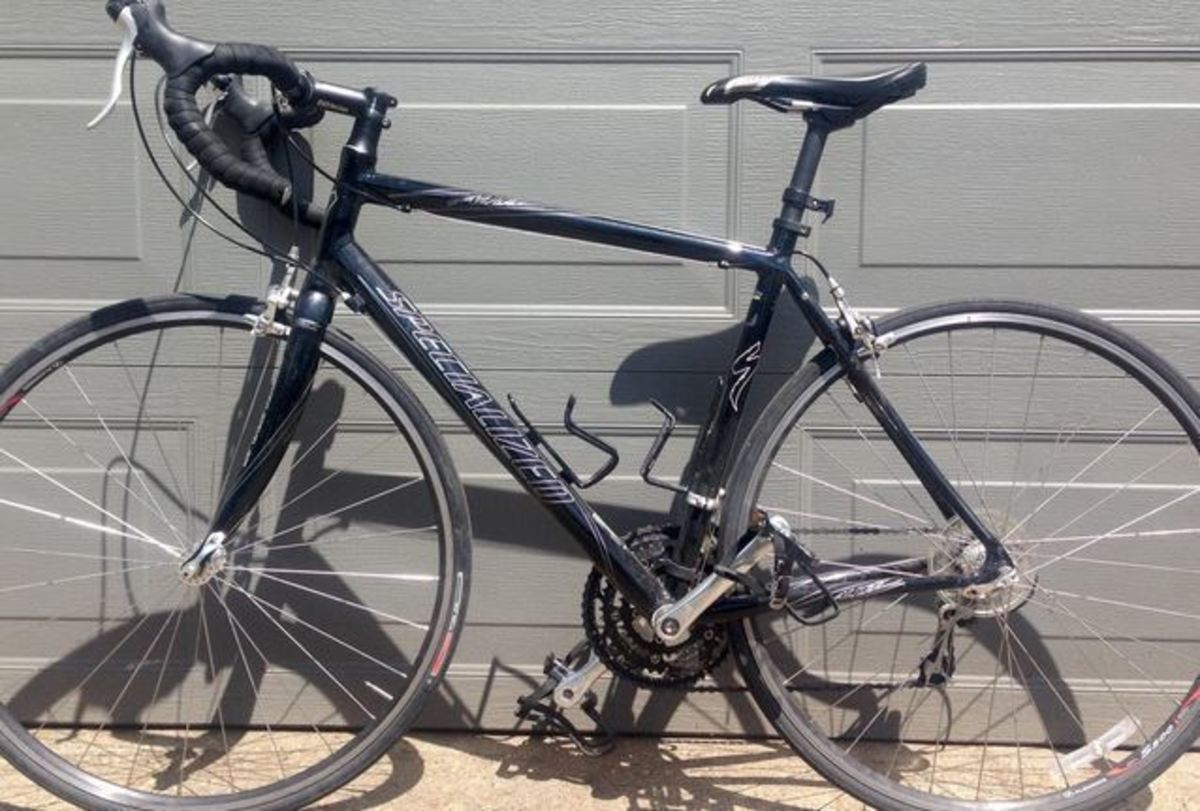 The thief was belligerently drunk and threw this bike into someone's garden. The person who found it knew to look on the Bike Index and saw it listed! Thanks Bike Index--You guys rock!

The Bike Index notes that this is our first reported case of drunken bike-throwing. 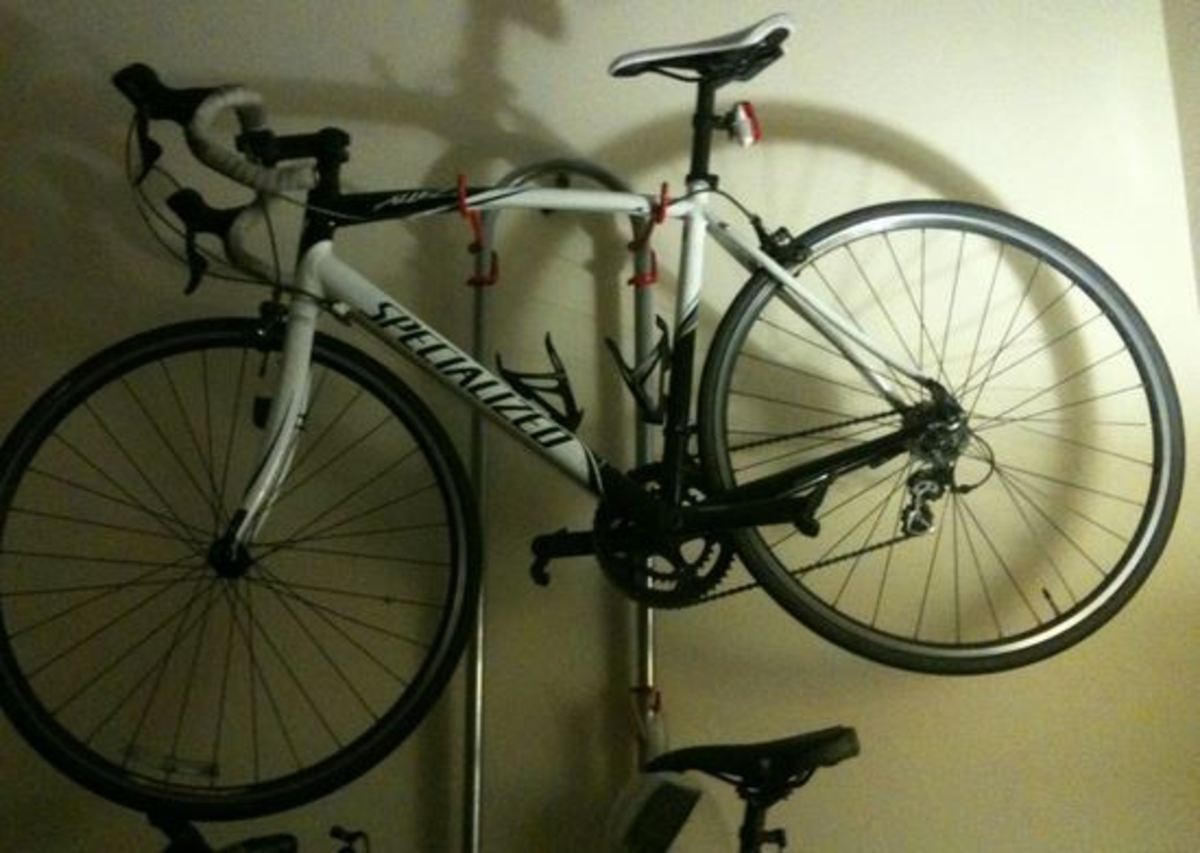 I received an email from a Bike Index user pointing me to a Craigslist ad posting for a bike that was a close match to mine. Although I was out of town, some friends of mine coordinated with the Seattle Police to meet the seller and check out the bike. Upon matching the serial number, they informed the seller that the bike was stolen, and he apologized for trying to sell stolen property and surrendered the bike. 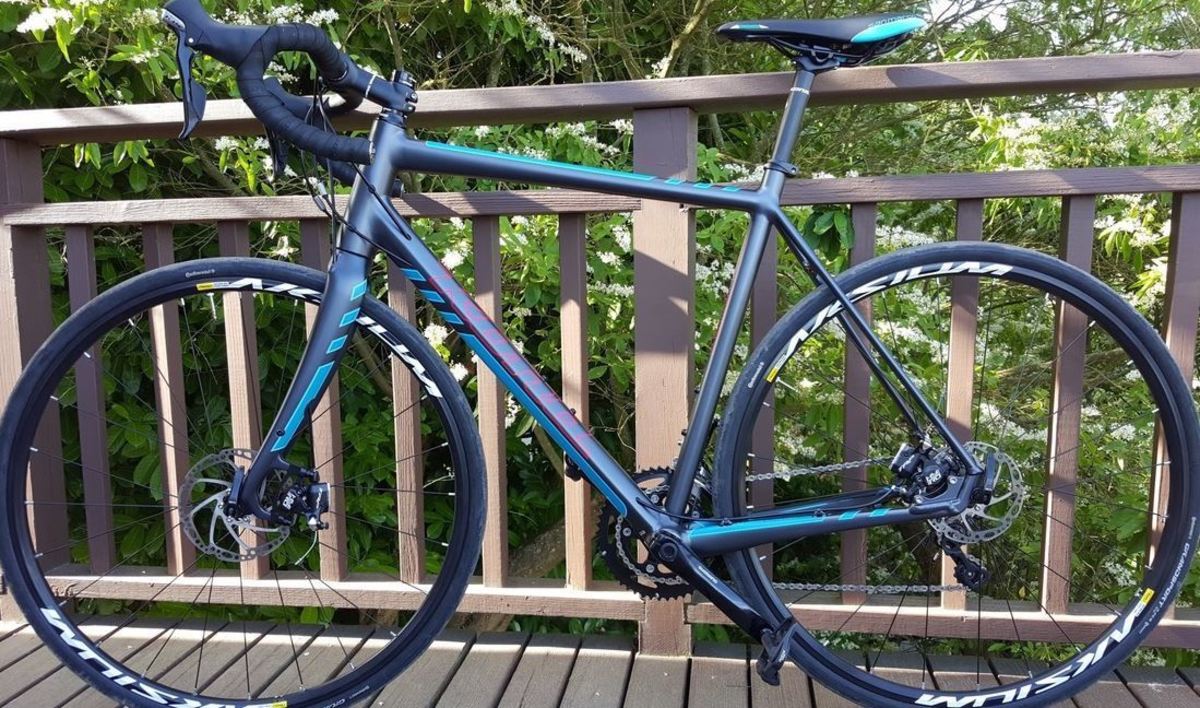 The bike was sold through OfferUp, purchased by a graduate student at UW. He thought the transaction was sketchy, so he looked the serial number up on Bike Index. But the serial number was difficult to read (cables run across it), so he mistyped it and my bike didn't pop-up. After much outreach by myself, my friends, and Bike Index's Bryan & Seth to the CEO and staff at OfferUp, OfferUp made it a high priority. OfferUp contacted the likely buyer to notify him that the bike might be stolen. He looked it up again on Bike Index and there it was. So he immediately emailed and called me (using my contact info on Bike Index). I happened to be in a coffee shop less than a block away from his graduate student housing. I walked over and got my bike. Bike Index is amazing, and so are all my friends who helped me get my bike!

The owner of this bike tweeted heavily about the loss of this bike because it was stolen just before the year's Seattle To Portland ride. Luckily, he sourced a loaner bike and completed the ride anyway.

Adding even more awesomeness to the mix, the owner then singlehandedly funded a new $1000 bike for the unsuspecting buyer so he could still get a bike - read more in "Community unites to buy honest stolen bike buyer an even better ride" or watch this news story from KOMO.

We're extremely glad Brock has this bike back, and we thank OfferUp for their assistance in chasing down this stolen bike. 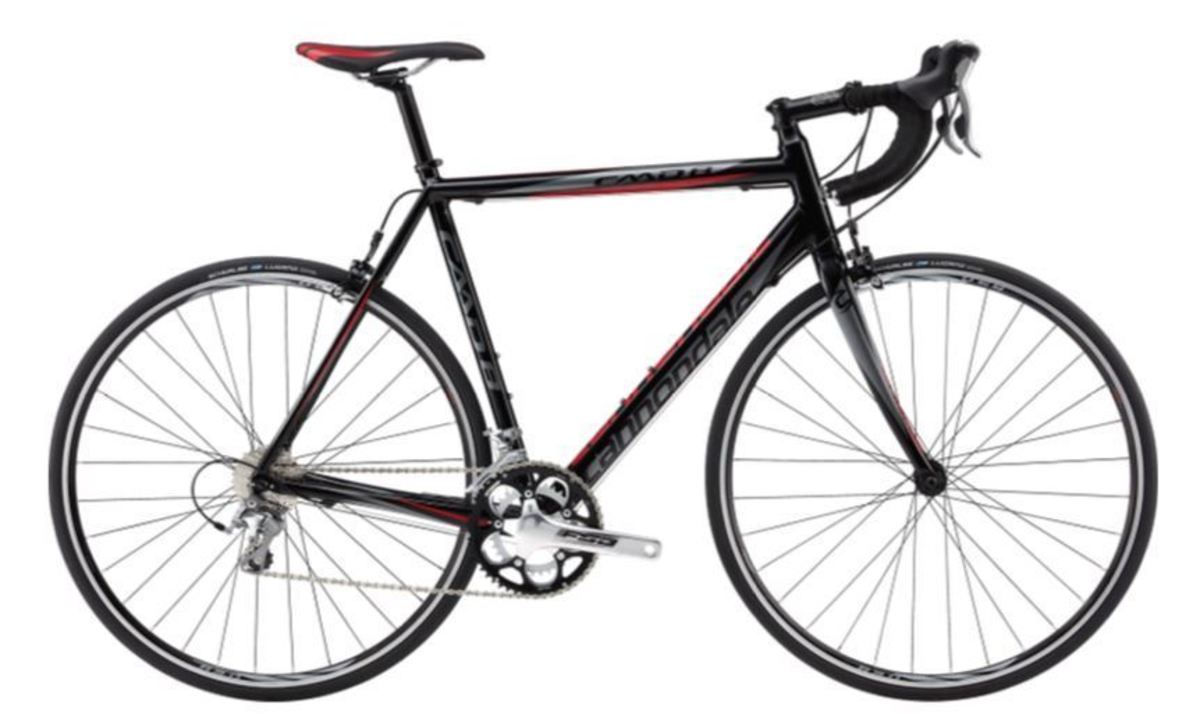 A kind person contacted me about his friend acquiring the bike for cheap off of the street, and we met up for me to recover the bike once he was confident that I was the owner. I am truly grateful that there are helpful, honest people in this world that help each other out. 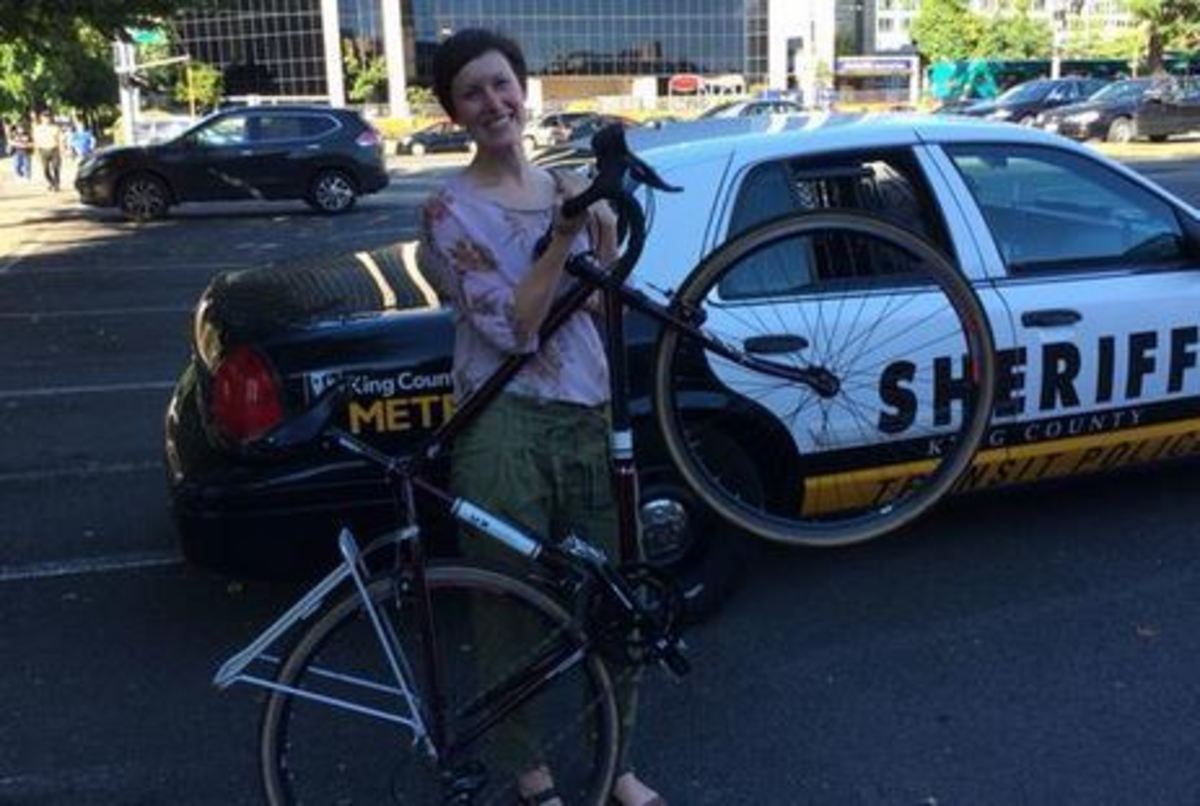 Sergeant Cindy West (King County Sheriff) saw a dude with my bike near 3rd and Stewart (downtown Seattle) in an alcove. She approached him and said that the bike was stolen. He was not happy, saying that he bought it off of Craigslist for $500 -- was going to use as a messenger bike. West called me on the spot and told me to meet nearby to pick up my bike. Pedals had been switched out, a rack added, and minor wear -- no complaints! West told me that she and her team check Bike Index quite often (at least daily) and have been able to find 10 bikes in the last week using the site. #Bike Indexftw

Another fantastic recovery from @fiveO15 - which is quickly followed by another one! 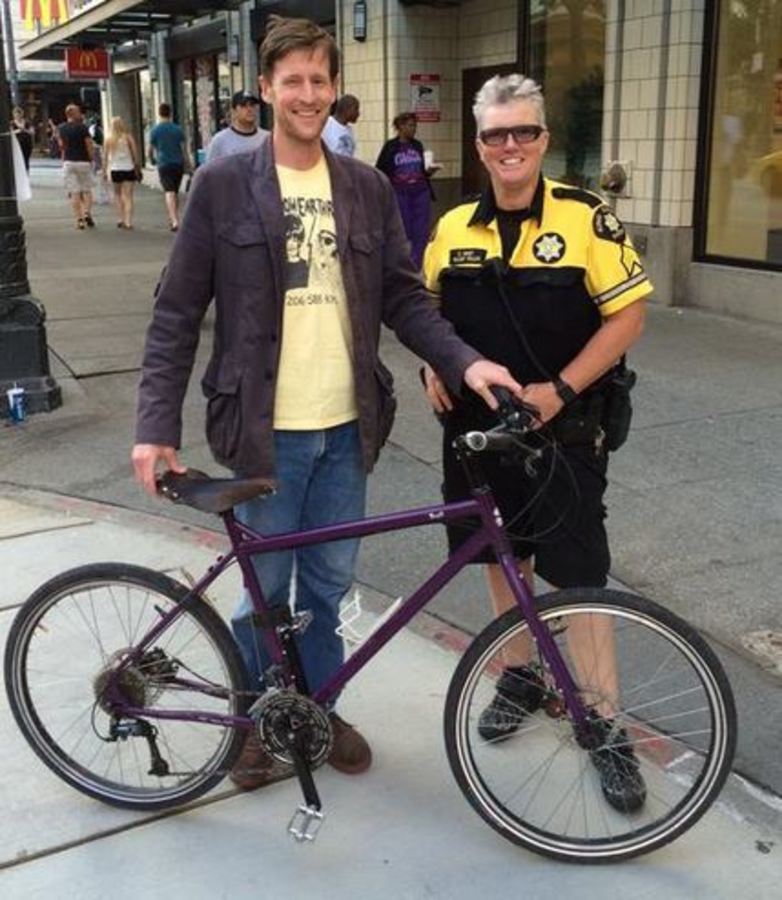 "Happy Owner #9 and the 8th bike we have recovered thanks to Bike Index!" 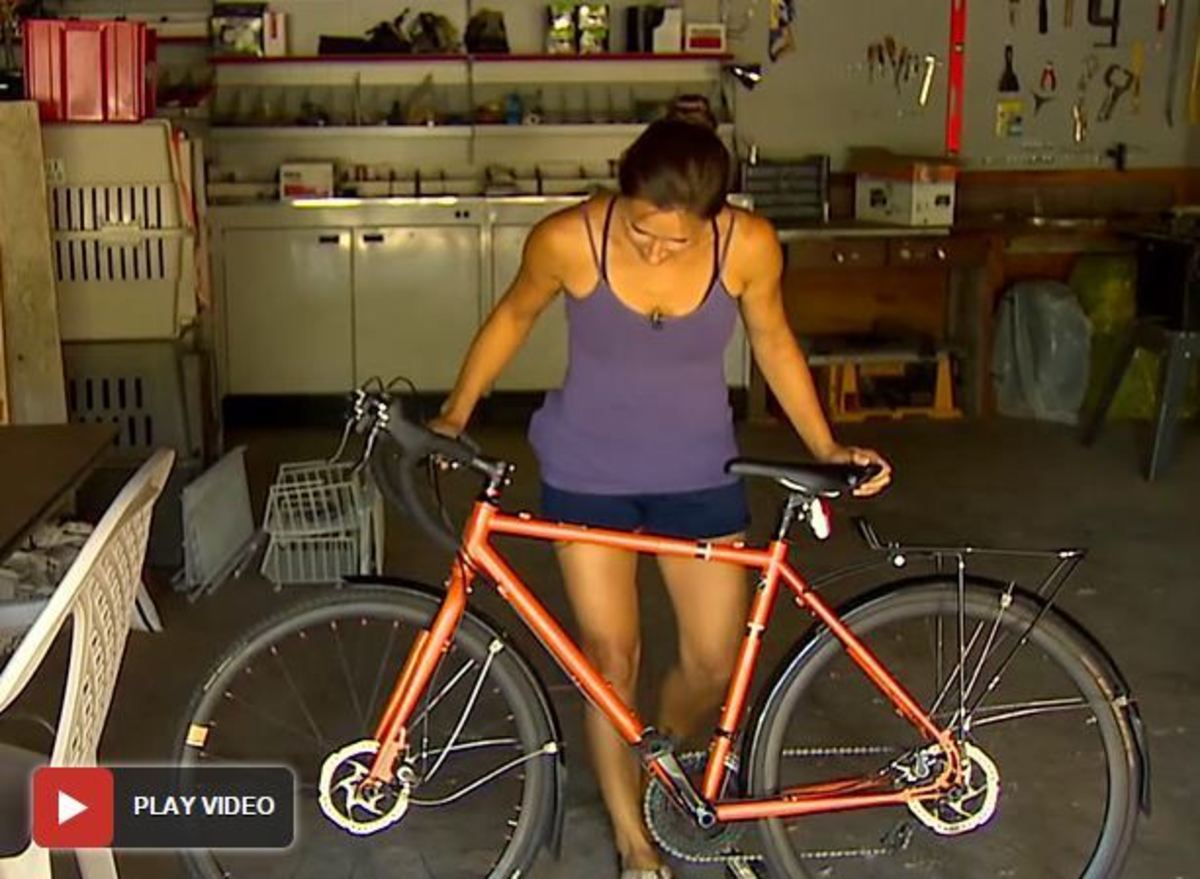 Capitol Loans pawn shop found the bike on Bike Index and called me! I'm so grateful that this website exists!!!!

This was the third or fourth bike recovered in Seattle in about two days, which caught the attention of KOMO News Seattle - who then gave us some fantastic coverage in "New website helping owners recover their stolen bikes" which covered both this Raleigh Furley and Brock's Kona Esatto, listed above.