Hello there - I’m sorry your bike was stolen! Don’t despair though -  many great people are working to fight bike theft in the Bay Area, and a whole community here ready to help you try and recover your bike.

Yes, you should file a police report for your stolen bike - especially if your bike was taken in a robbery, a home or business break-in, or a smash-and-grab from a vehicle or a shop. So: call your local police - perhaps start with the non-emergency line if it has been a while since your theft - and follow their instructions. If you happen to have surveillance of your theft, mention that too. 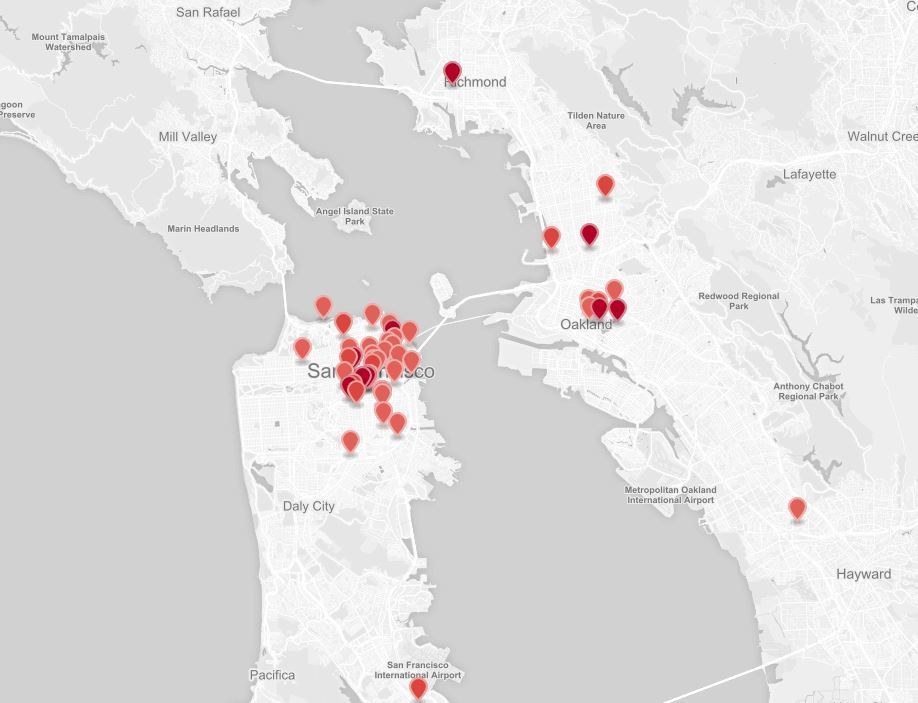 You may wind up being told to report your bike theft with the police's online reporting system - which is not great, but still OK. Most police departments don't have enough officers to deal with bike thefts in person unless they are part of a more serious crime (again, see above) - but report your stolen bike nonetheless, even if it is online only. Doing so will get you a police report number - which you will need in a moment.

If it's going to be a while before you get your police report number, go ahead and skip ahead to the next step -- i.e., get it listed on Bike Index. 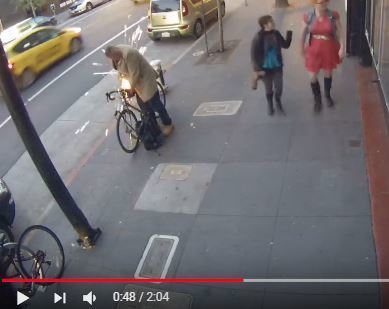