I won't lie - it's pretty annoying to recover so many bikes and have to scrape by on donations. Or to recover a really expensive bike and get no donation in return. But, hey, we love catching thieves and finding stolen bikes, so we keep at it.

Point being: We would love it if you could donate to the Bike Index. Please help us keep these recoveries coming by donating here – tax deductible, too! We would appreciate it hugely if you did. 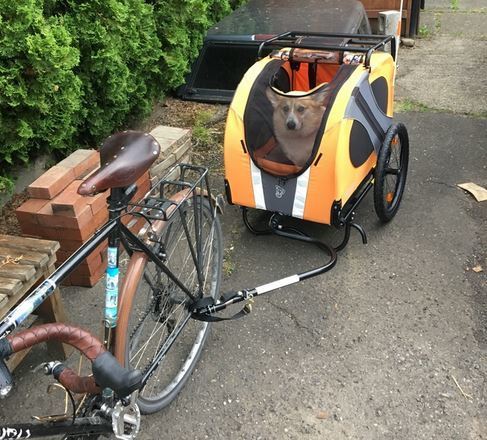 "A nice guy showed up with it! Apparently he bought it from the thief and knew it was stolen ... " 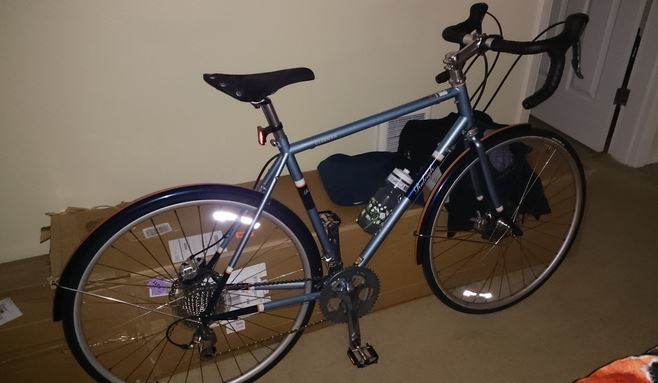 "Block Bikes in St. Johns recovered it from someone who brought it in to their shop. Thanks! " 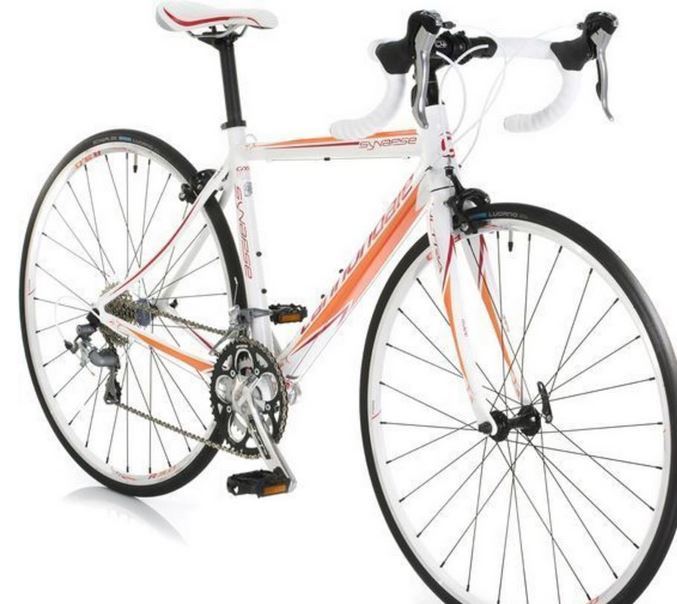 "Seattle Police had picked it up nearby ... " (Editor's note: no other info was provided) 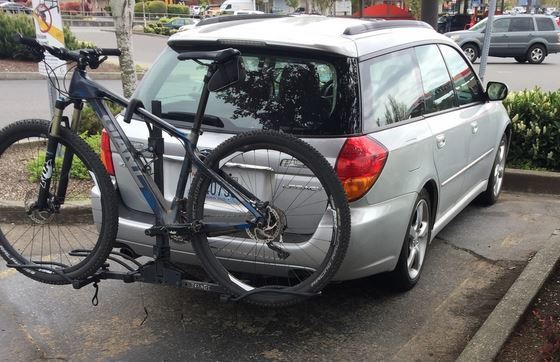 "I found the bike posted for sale on OfferUp three weeks after being stolen. I contacted Mountlake Terrace PD immediately, who coordinated a meeting (under my OfferUp account). The individual was arrested at the meeting location and I positively ID'd the bike, which was returned to me the following day after police processing. Thankful to MLT PD for all their assistance in the process..." 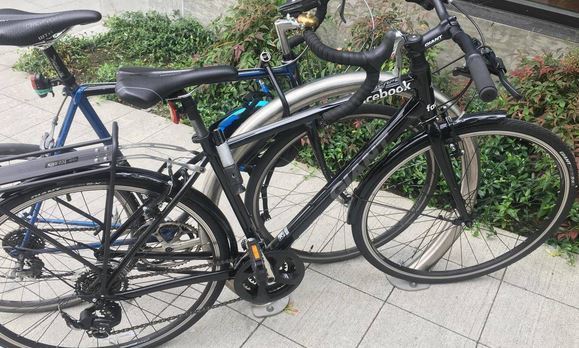 "Bike was recovered - with Seattle PD's assistance we cut the lock and recovered the bike... "

"Hello - I found this bike in trash. Tried finding it online. No results anywhere. Still decent condition. Found on Bike Index under stolen. I really love this bike. Please contact me asap ..." 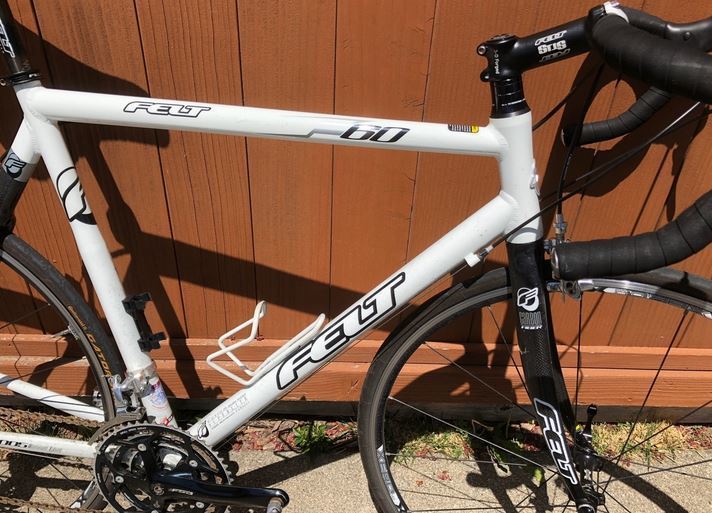 Bike Index notes: this was a case where a bike thief rode in and "traded up", i.e. stole a bike and left the one he was riding behind. This one was caught on camera and went out over our SF twitter feed at @stolenbikessfo "(Bike was found via) owner and Bike index with SFPD made connections, Owner came by my house and got it! Nice work and a good ending to part of my loss ... " 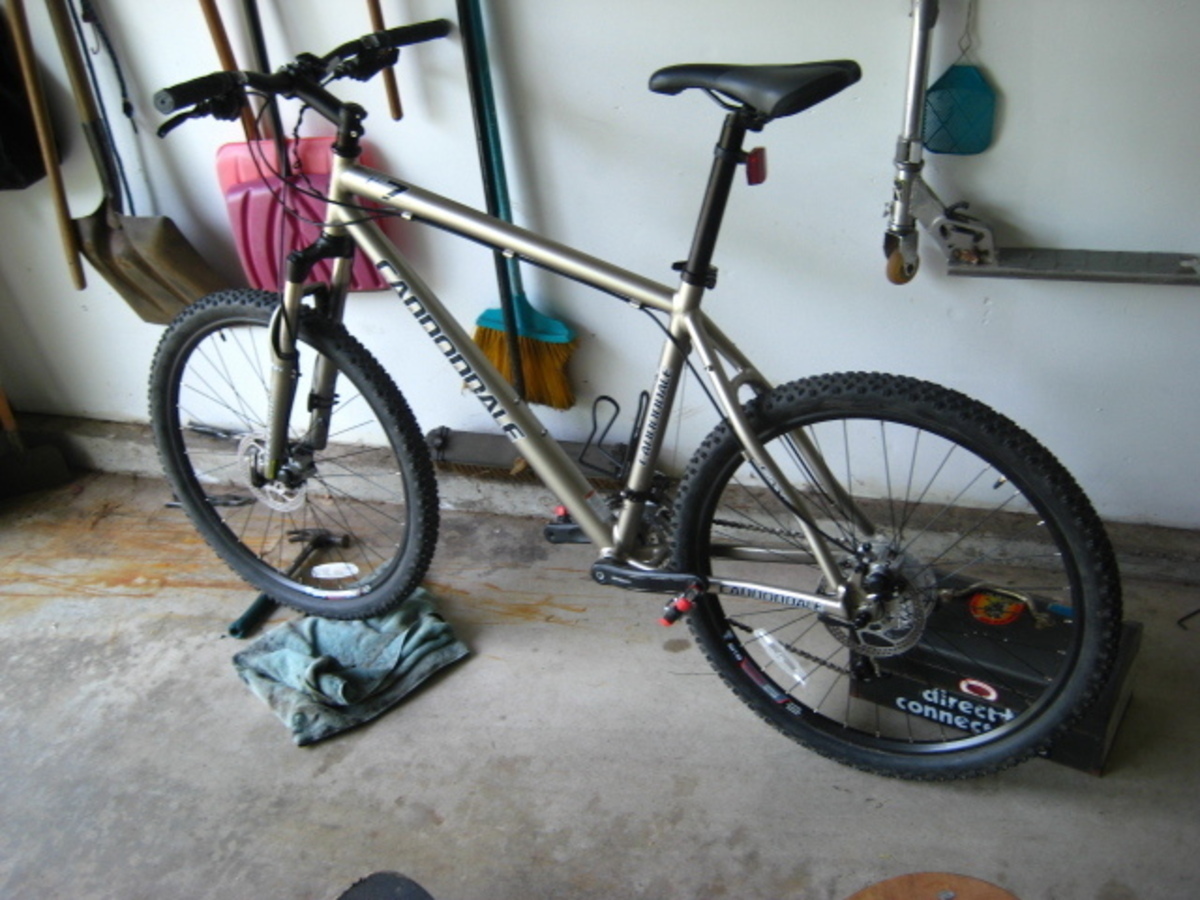 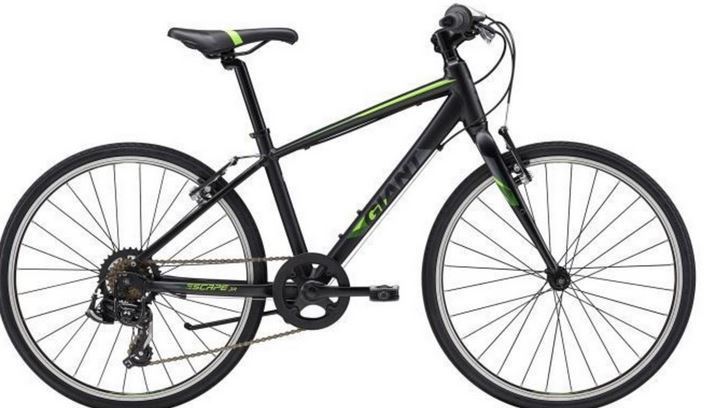 "A kind stranger found the bike, called me and then they returned it!" 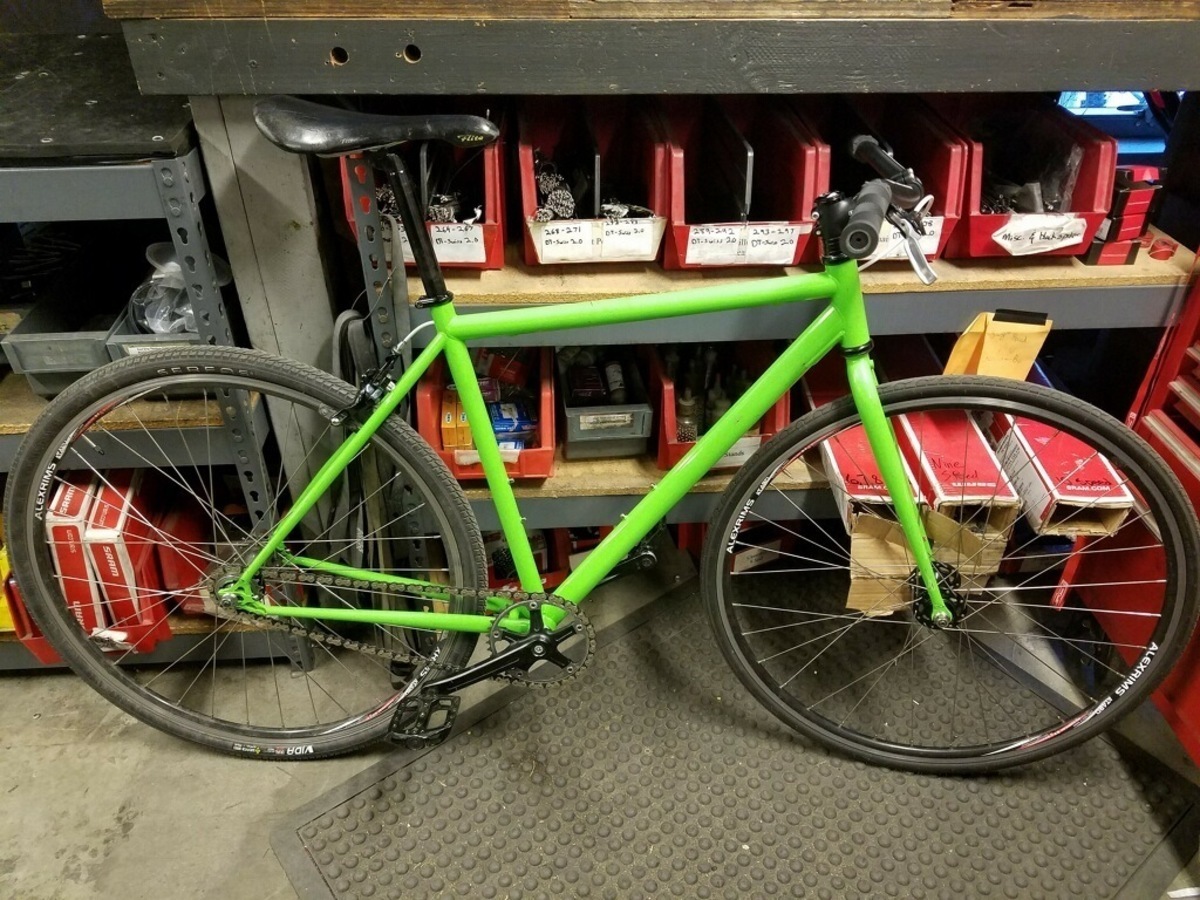 "Someone recognized a man with the bike and took it from him ... (and) contacted my partner... " 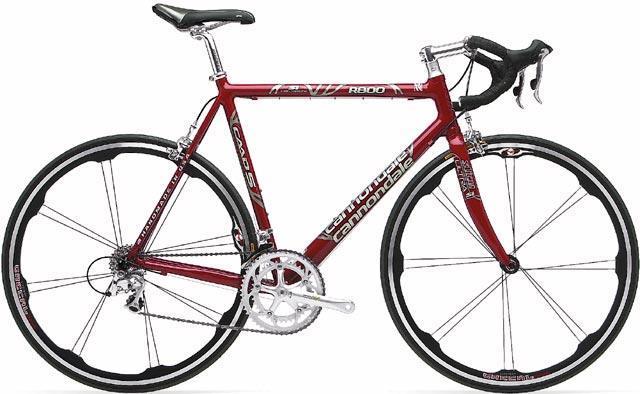 "The Seattle Police department helped me recover my money after I found the bike on Craigslist and bought it from the seller..." 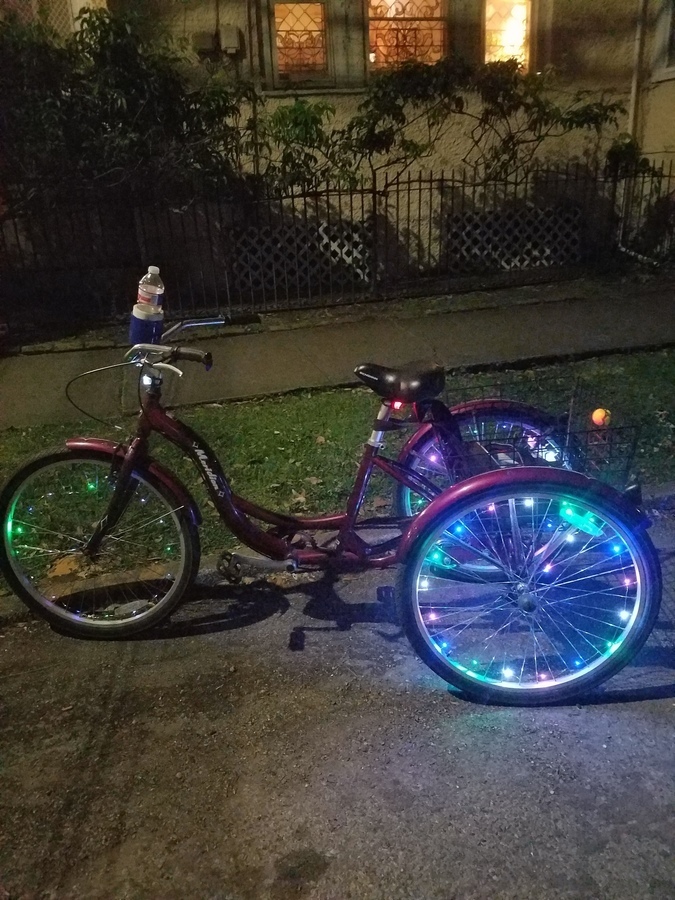 "Hey. This is (redacted) from Stolen Bikes Nola. We may have your trike! Please contact " 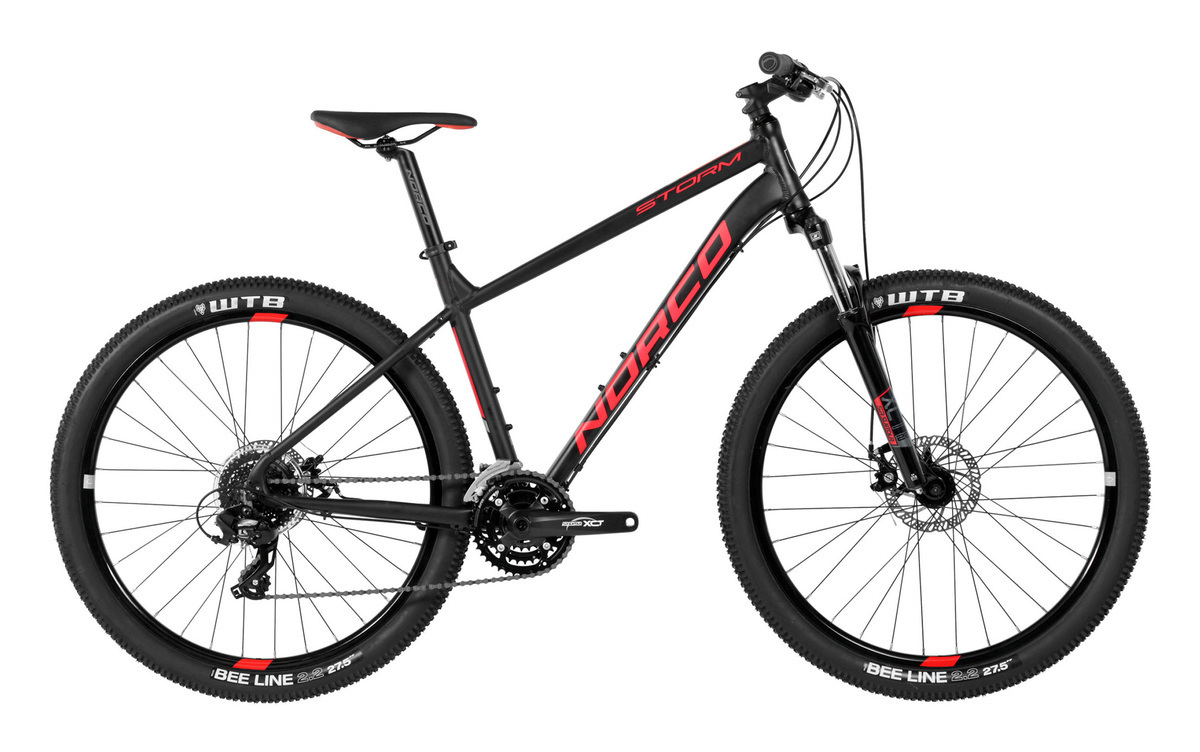 "Police arrested the person who had the bike. Bike was unrecoverable as it had been through a chop shop kind of scenario - hardly even recognized it anymore..." 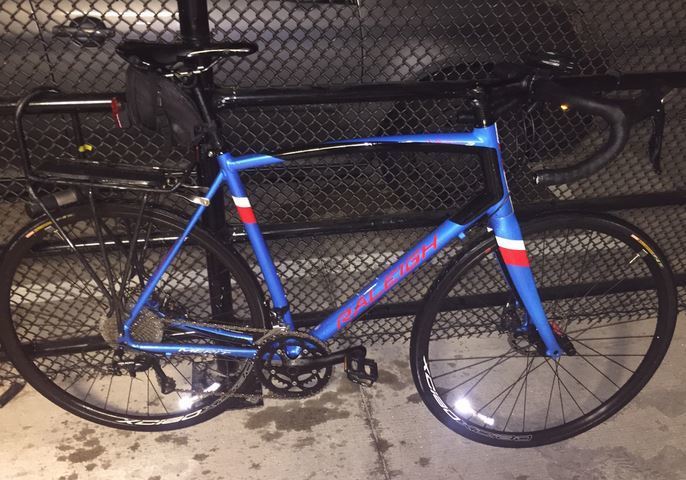 "Thief tried to pawn it and the pawn shop checked Bike Index before confiscating!" From the pawn shop: "Pretty hyped on this one. The guy was pretty bold, he decided to hang out for the cops and ended up in cuffs..." (Editor's note: shout out to Capitol Loans for recovering so many bikes!)

"How the bike was recovered: Recovered by police (Seattle PD) ..."

"Hi, This is Ofc Scott with the Portland Police Bureau. I may have found your Rocky Mountain cyclocross bike. Please call me ..." From the owner: "I'm a bit flabbergasted as this had fallen out of my memory long ago. I was able to connect with Ofc Scott and indeed, the bike is mine. I’m stunned to have gotten it back after 7 years, and even more stunned that it’s in decent condition. Thank you for passing this on to me and or your organization’s mission and service..."

"Pawn shop found it via Bike Index!" (Editor's note: shout out again Capitol Loans for being awesome and checking the Bike Index!) 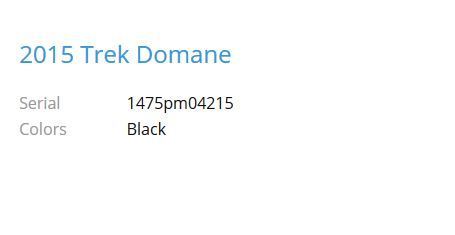 "CHP found it in the trunk of a stolen vehicle - bike was returned to me in good condition... " 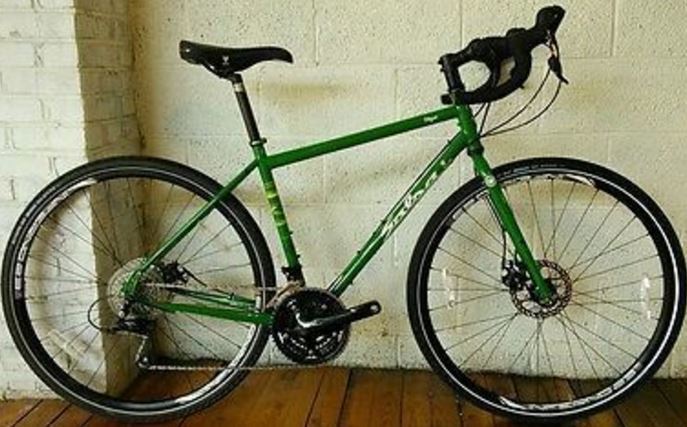 "I believe I have your bike, it was one of couple I retrieved on a repo. It needed a lil work but in need of rear derailleur bracket still ..."

"Hi, Your bike was dumped in my backyard last night. I notified Seattle PD with the case number you provided below and they will coming by my house shortly to retrieve the bike and also get a description of the guy who tried to come back and get it today. Hopefully Seattle PD should be dropping your bike back you later this evening ..." 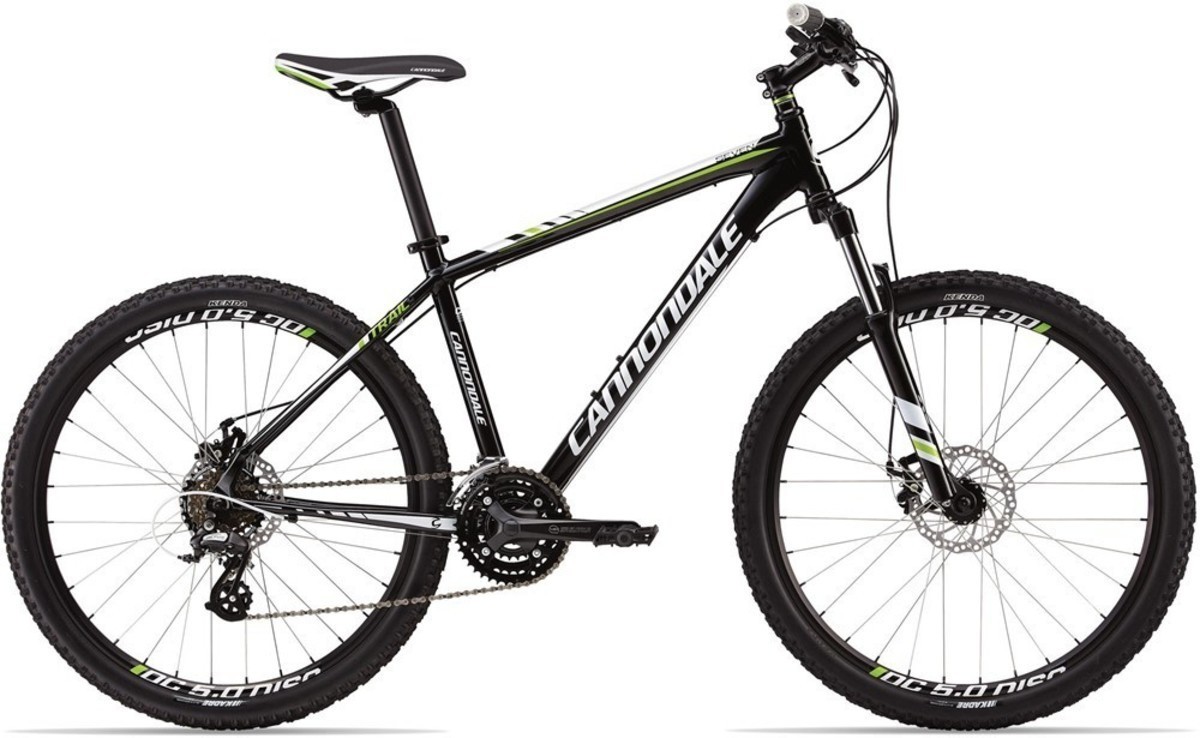 "I have recovered your bike from the weeds in an abandoned backyard ... Surprisingly intact, still equipped with wheel lights and all. Needs new tube, tire, tuneup ... " 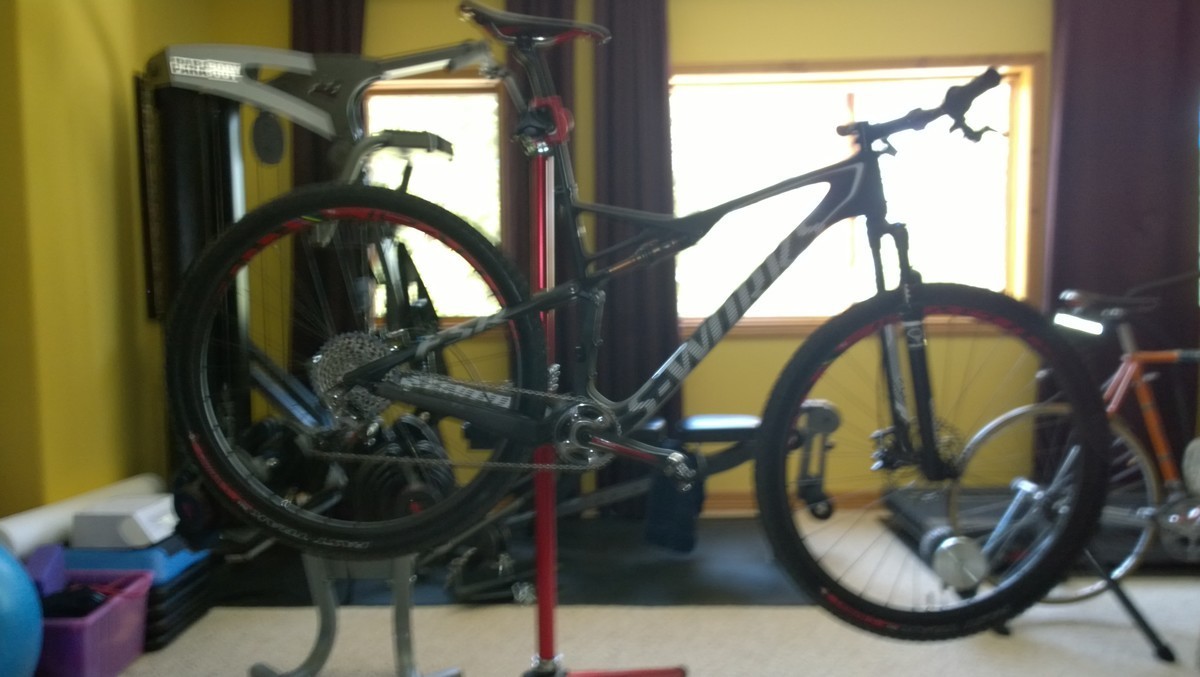 "Owner of Downtown Bike in Puyallup, Washington checked a suspicious bike on Bike Index and found that it had been stolen. The police and the bike shop called to let me know they had recovered it from the buyer who said he had purchased the bike at a bike swap ... "

"How the bike was recovered: Police (no other details were provided)" 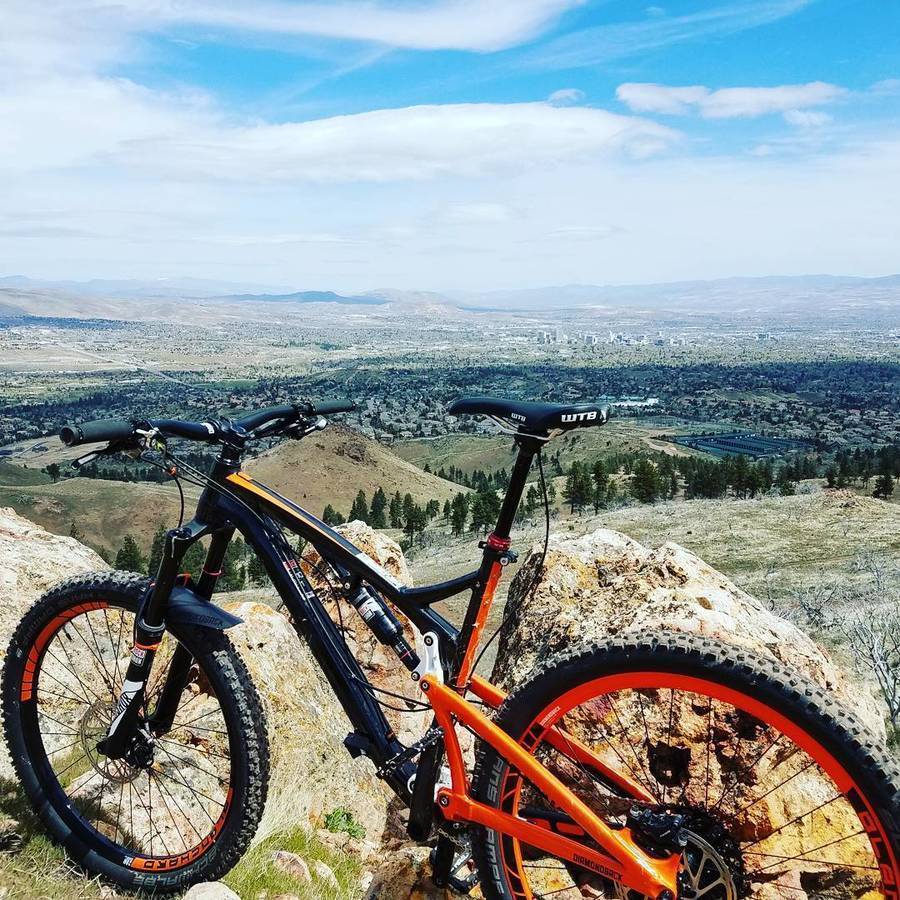 "How the bike was recovered: Police found it at a pawn shop ..."

"This bike has been recovered by the Portland Police Bureau. To claim your bike, please call us ..." 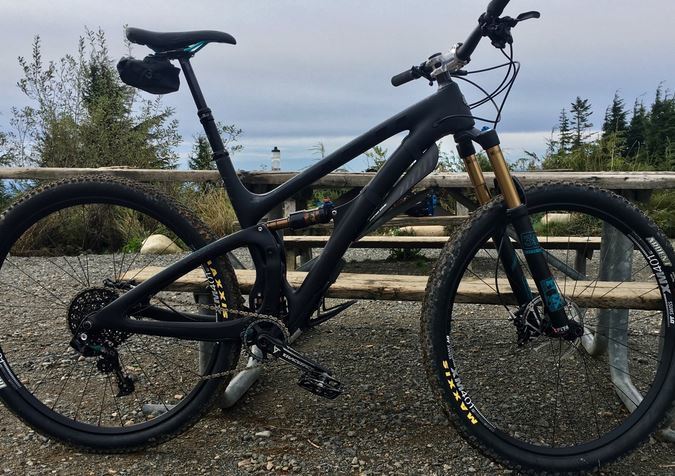 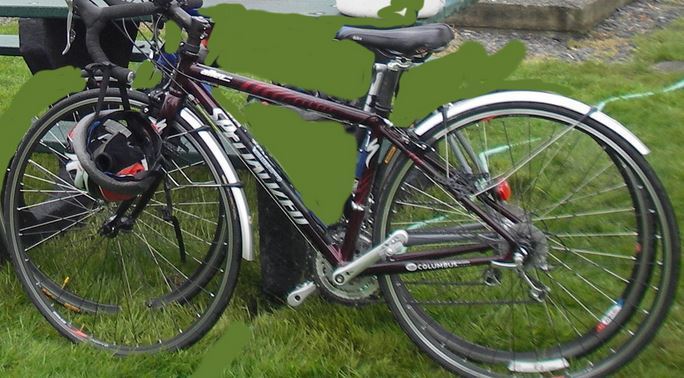 "Somebody found it partially stripped about half a mile from my home. He found a number of frames after listing them in Craigslist, later checked Bike Index. Contacted me and was willing to return for free. Bike was missing headset, stem and wheel set ... " 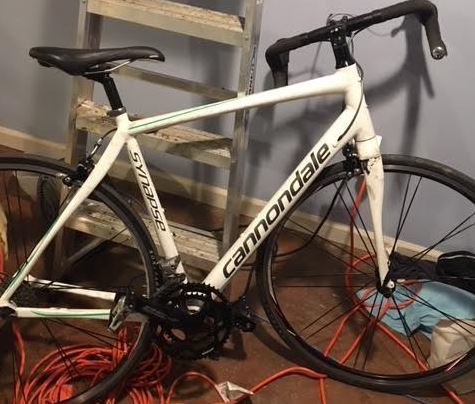 "Hey, how are you doing? My name is [redacted] and I was working off of 12th and Morrison where I saw your bike being taking around. I confronted the gentleman and acquired the bike ... " (Bike Index - shout out to the guy who repo'd this one, I actually got to talk to them in person and they were pretty awesome re: this recovery. I love local PDX folks helping each other out when it comes to stolen bikes ...)

"Hey I think I found your bike down in the woods by Golden Gardens today. It was on the side of the trail that goes between the railroad overpass at Shilshole and the switchback by the park maintenance facility (2nd switchback from the bottom). It had the front wheel off and was next to a pile of other probably stolen stuff, incl. a generator. I snapped a pic of it .. Let me know if you need more info or want some muscle and numbers to retrieve it." (Editor's note: some local FB folks later went and retrieved this bike, and it made its way back to the owner) 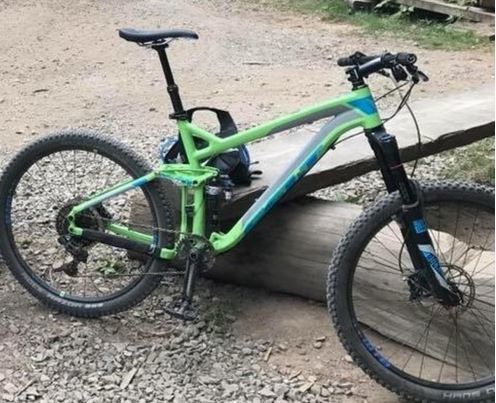 "OLE OLE = THANKS to this BIKE INDEX and Facebook!!!!!! LOVE IT" (Editor's note: to clarify - the FB group pnwLostStolenBikes had posted this as recovered bike, and then the owner was found via their Bike Index listing. Ole!

"Bike was recovered by Corvallis Police after a prospective buyer noticed it for sale on Craigslist and reported it... "

"Bike was seized by the Portland Police Bureau, who then contacted me via Bike Index ..."

"Hey. We have your bike at Bikeworks in Columbia City ... "

And that's it for June.

July's wrap-up is coming up next, and it's already looking like a pretty huge one, so stay tuned.

Before you go - We would love it if you could help us out - I can't stress enough how much we need assistance from our readers, in any way shape or form.

If you could take just two minutes out of your day and do just one of these things, we'd appreciate it hugely: