Hello! As you can imagine, June was busy - we've been doing all sorts of fun registration events in Seattle, Bend, and lighting up a steady stream of new Bike Index partners. Summer = busy!

So this update is a little late in the coming, but it is just as awesome as ever. 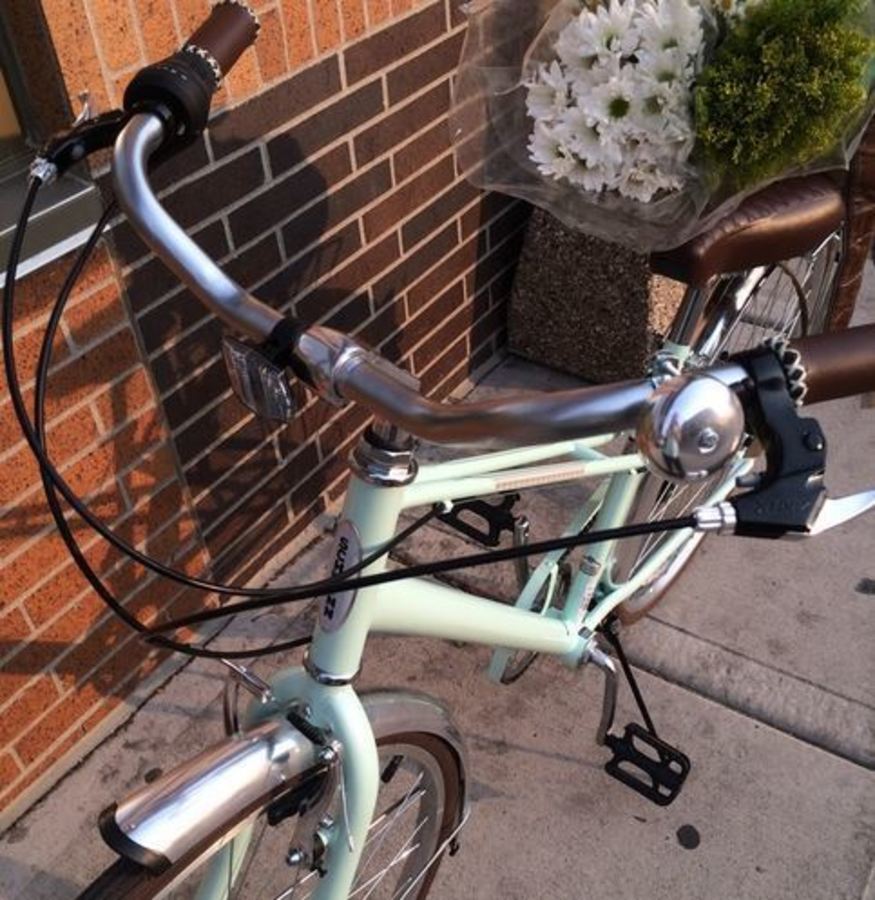 ... found it for sale on Craigslist and the police department met up with the seller. Thanks for your help! 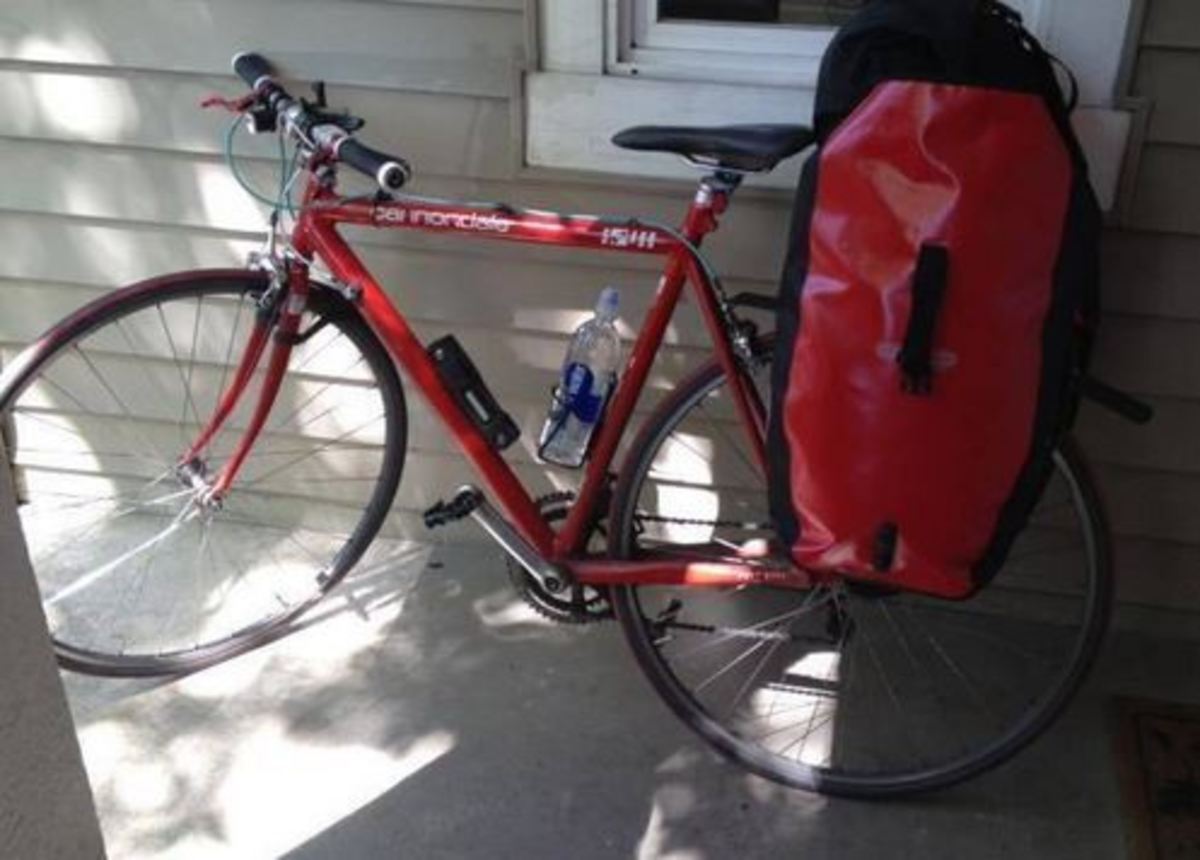 Metro Sheriffs recovered the bike in downtown Seattle and returned it to me! I think they saw it on Bike Index before the police report, one of the cops mentioned Bike Index, and a local pawn shop employee also said he saw my bike on Bike Index when I went in to ask around and give him a photo of my bike. 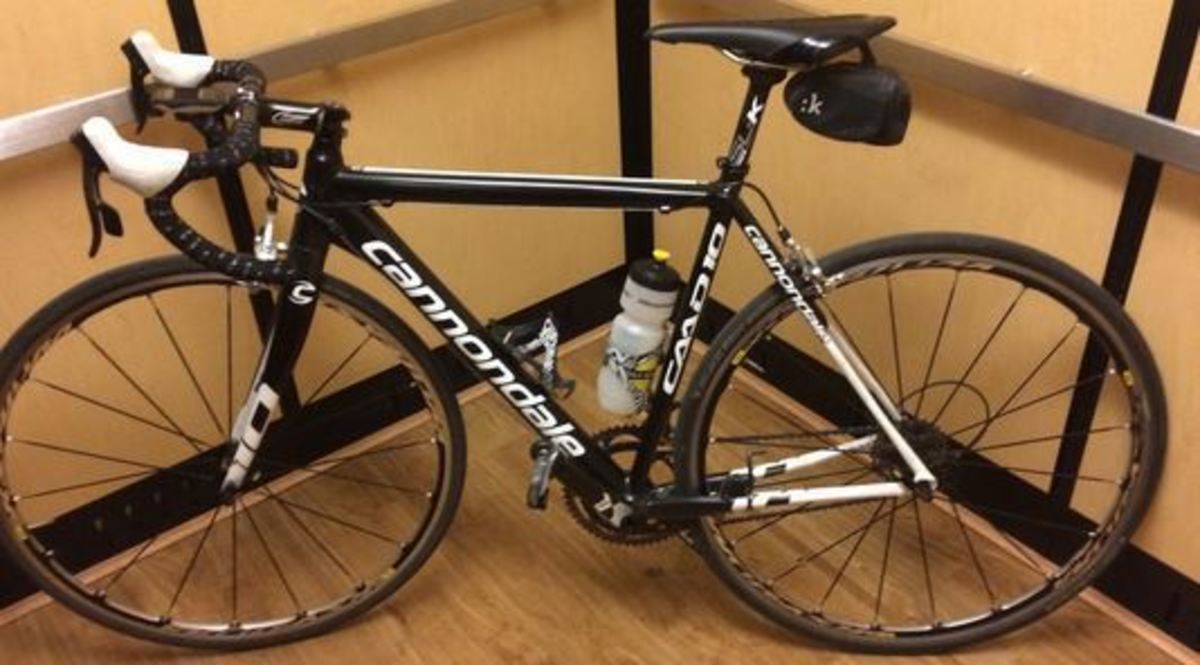 Vancouver Police recovered it - We were thrilled to get it back! 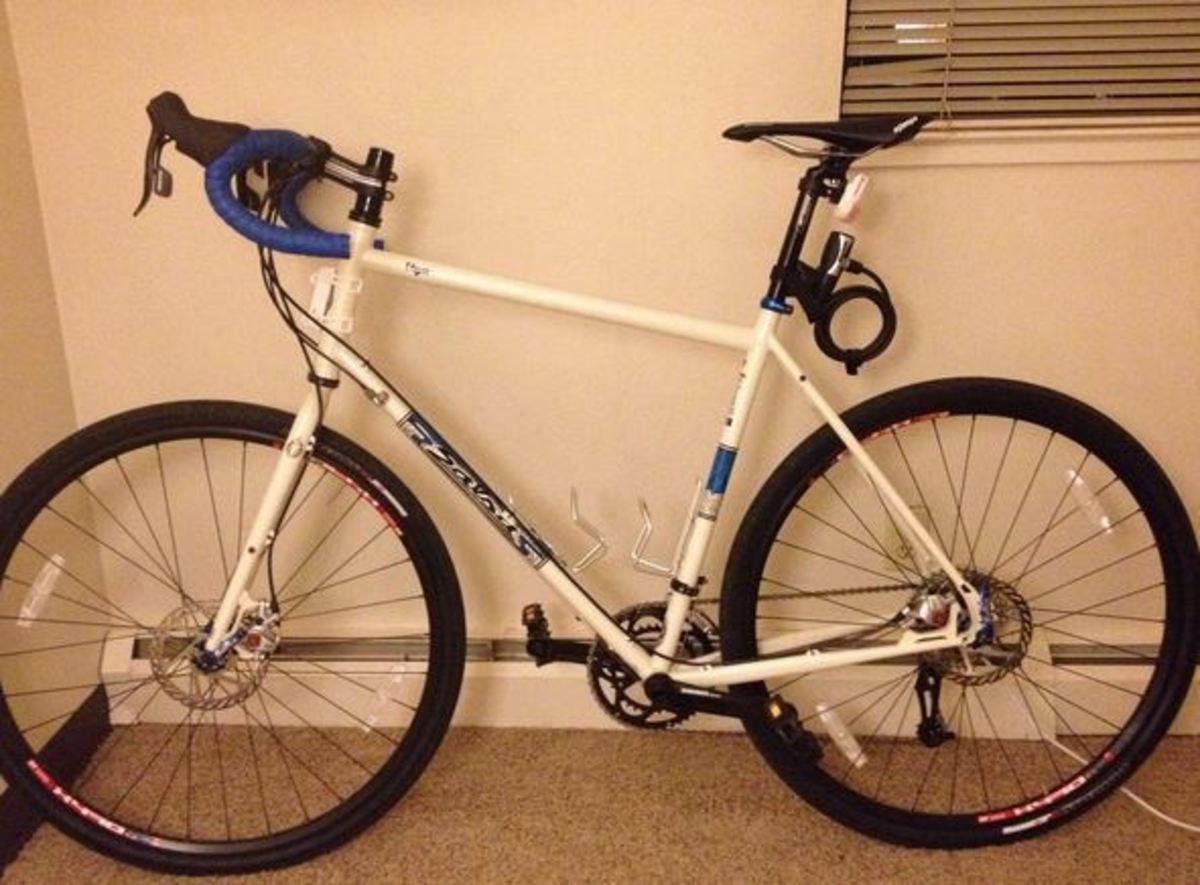 (Recovered in SF) This is what you would call a success story - My bike is sitting about 10ft away from me in almost better condition than when I left it... I don't know how it all worked out though... it seems like the bike was in storage for almost a year.

Found at Laney (notorious Oakland stolen bike flea market) by 3rd party who connected it to serial on BikeIndex.org! 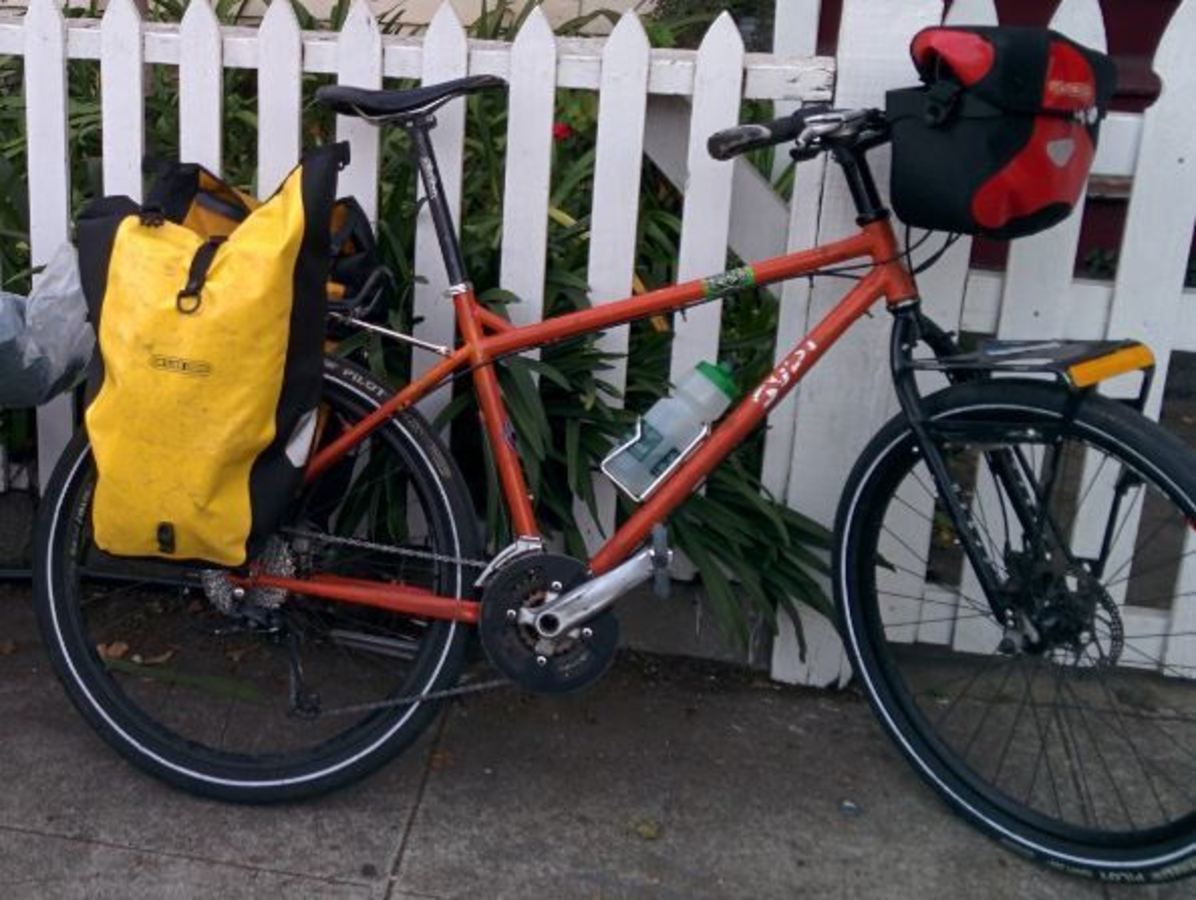 Randall remembered my post, saw someone pushing it along a street and used the Bike Index post to convince the person to give him the bike. He than contacted me and I picked it up. Thank you Randall D. and Bike Index! (Bike Index note: Yes, Randall is the same kick-ass SF messenger you may remember from this recovery last month) 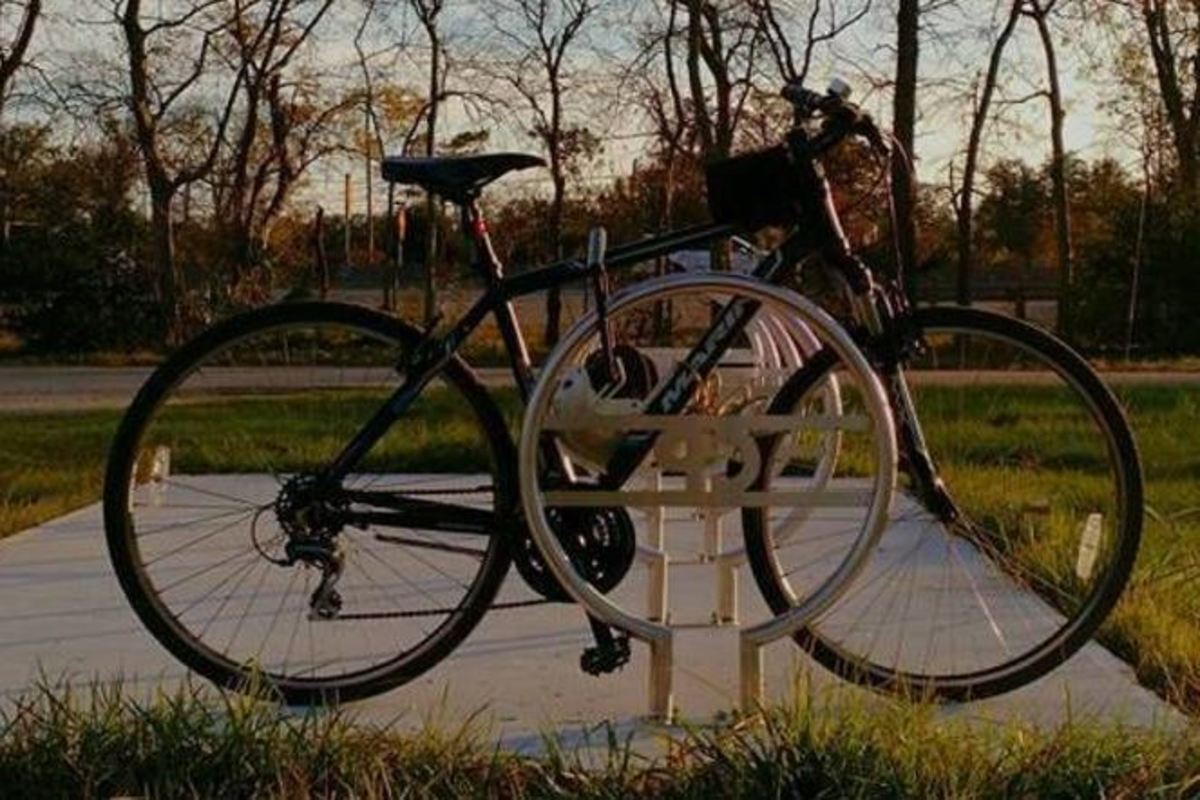 Recovered by Stolen Bikes NOLA crew :) (Bike Index note - if you haven't checked out the Stolen Bikes Nola guys yet, you should.) 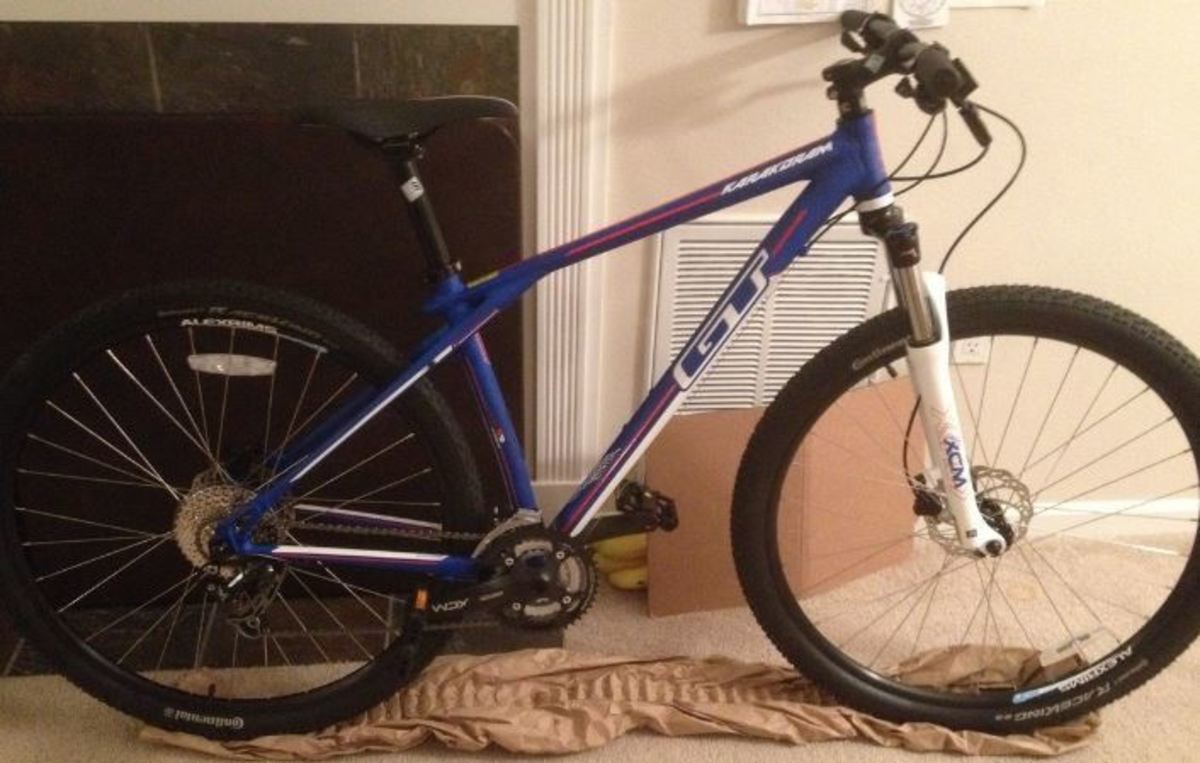 Milwaukie Police Dept Officer called me about his investigation of car theft - thief was arrested by stealing a car. Then officers found my bike in the car. 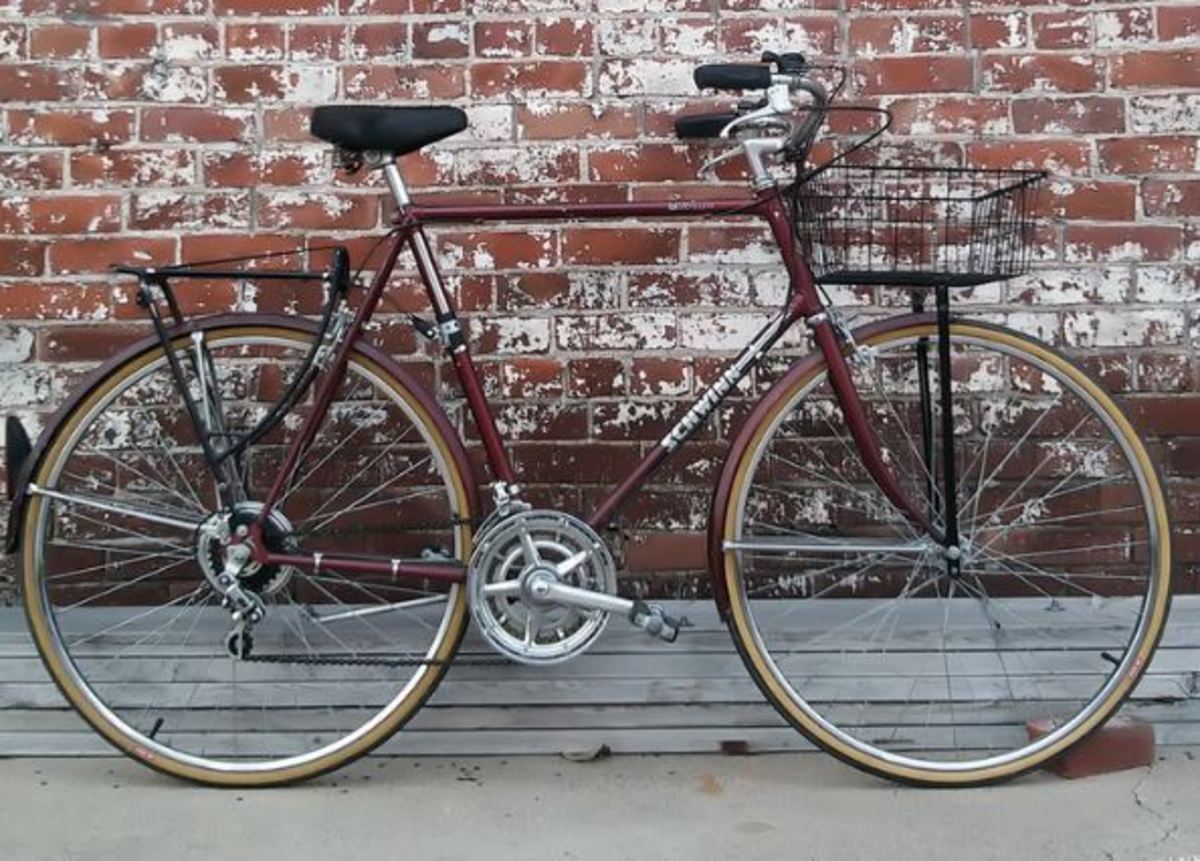 Took the PDF to the police. I found where the bike was located and we went to pick it up. 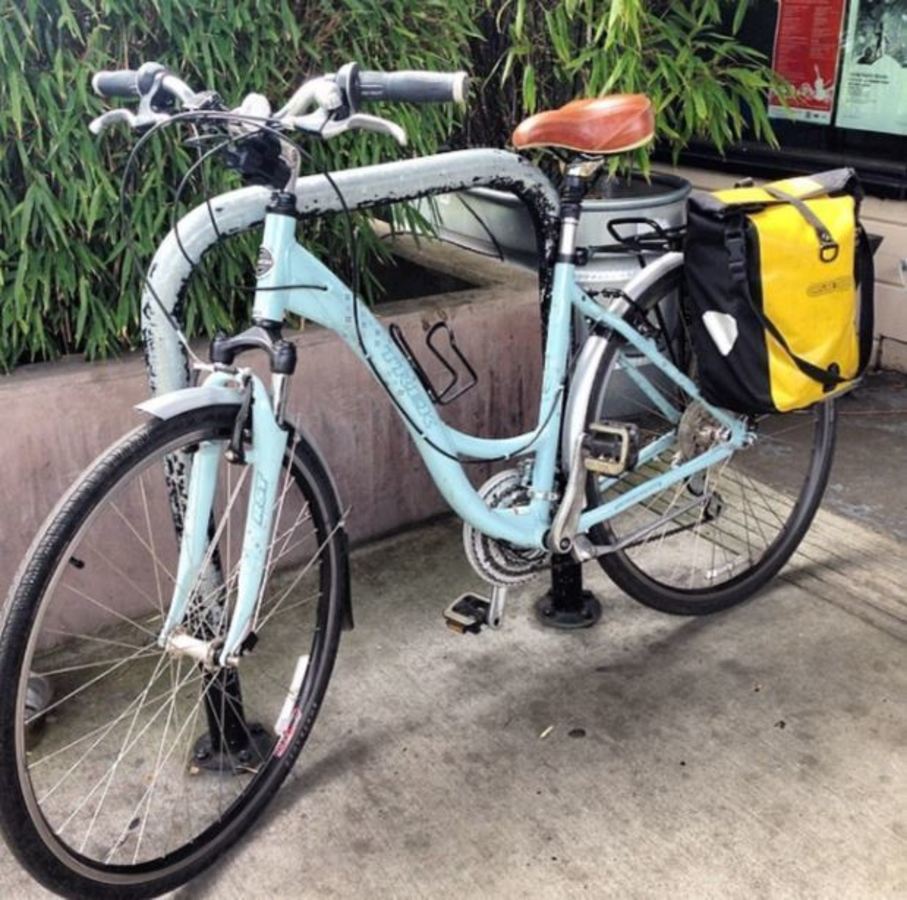 Finder: HEY! I FOUND THINE BICYCLE!! WHOOO! (Bike Index note: thanks for not throwing a "m'lady" in there) 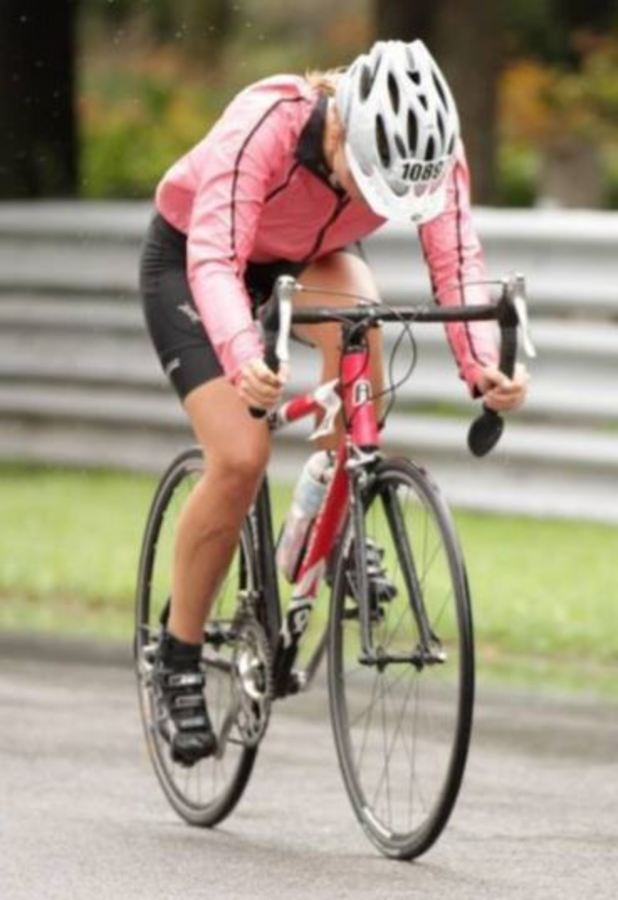 We talked it through and figured out it was my bike! We got the cops involved and my bike was returned to me by the end of the day. Thanks for enabling this to happen! 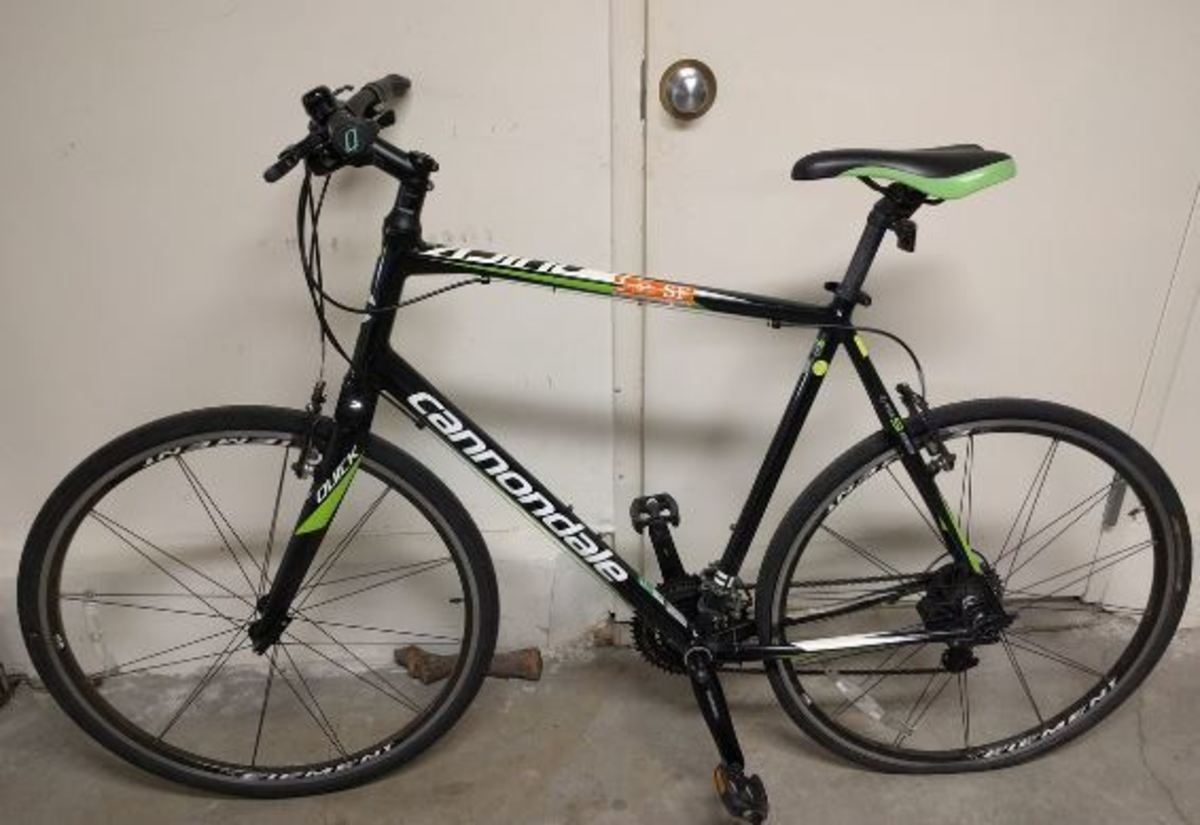 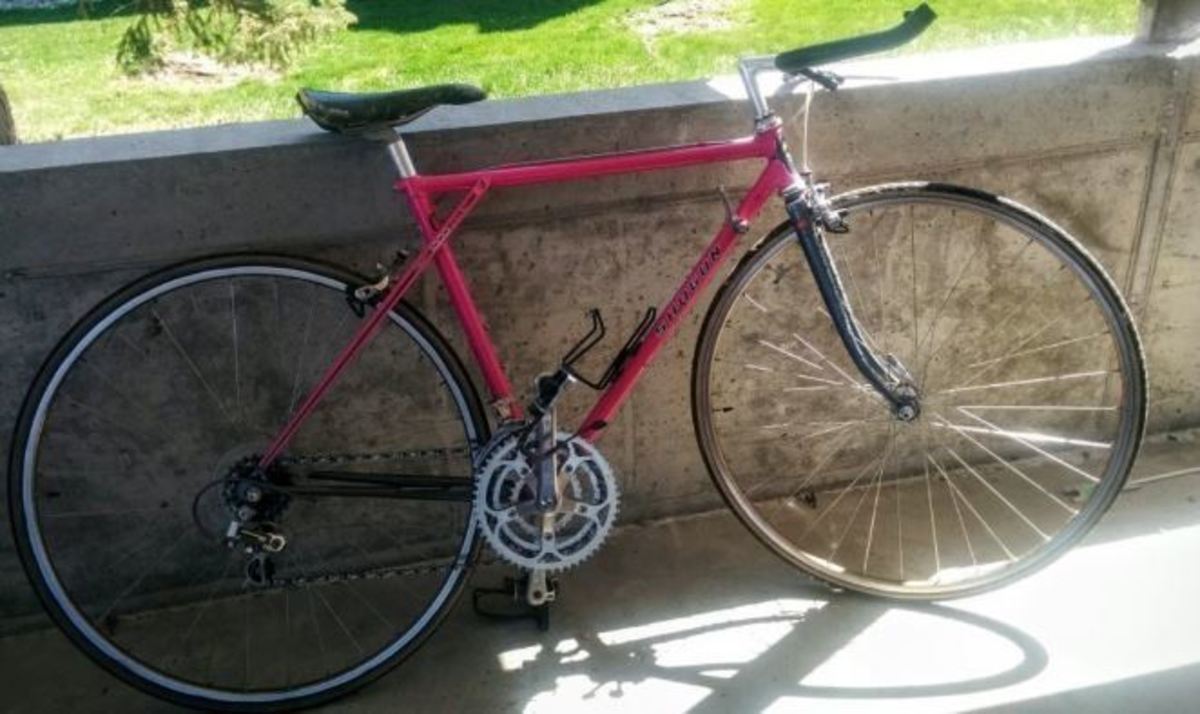 Received text from person with picture of bike and location because of Bike Index. Went to location and bike was there. Called police and they came and got some other bikes too. 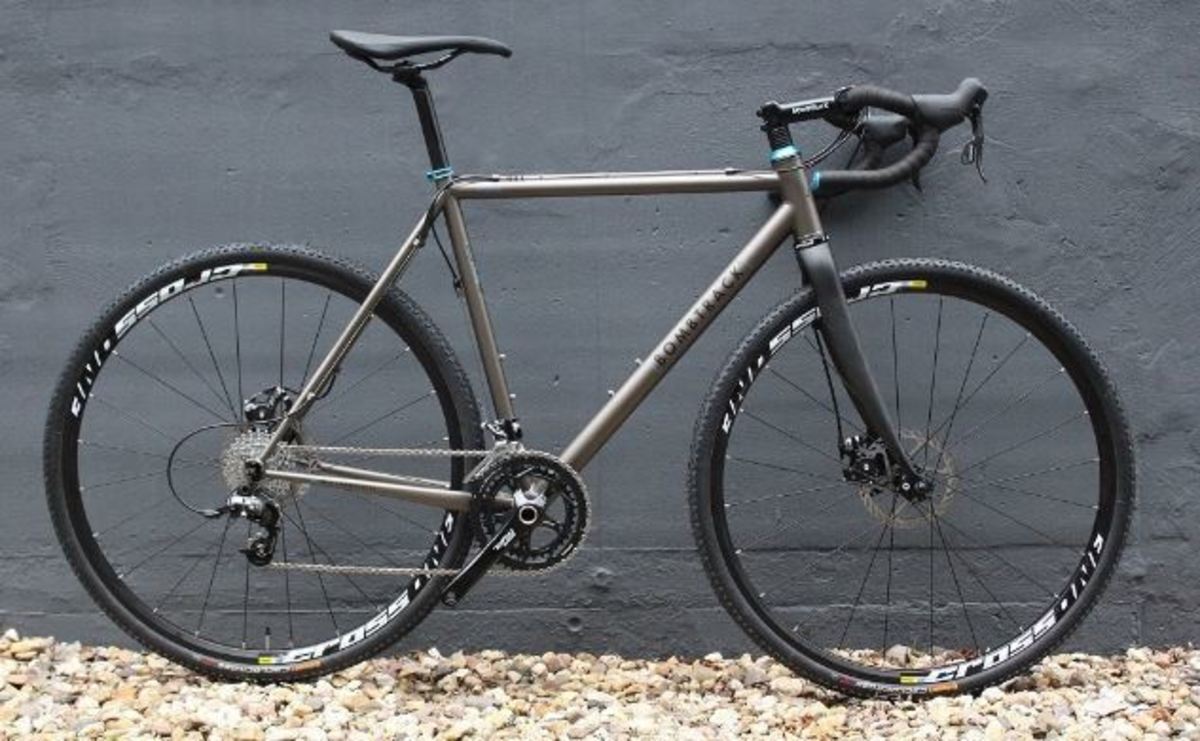 (Bike Index note - this is our first recovery in Australia!) 'Hi I found your bike. All the specs match - Cash converters, Pascoevale road Glenroy. I hope you get it back! Cheers' 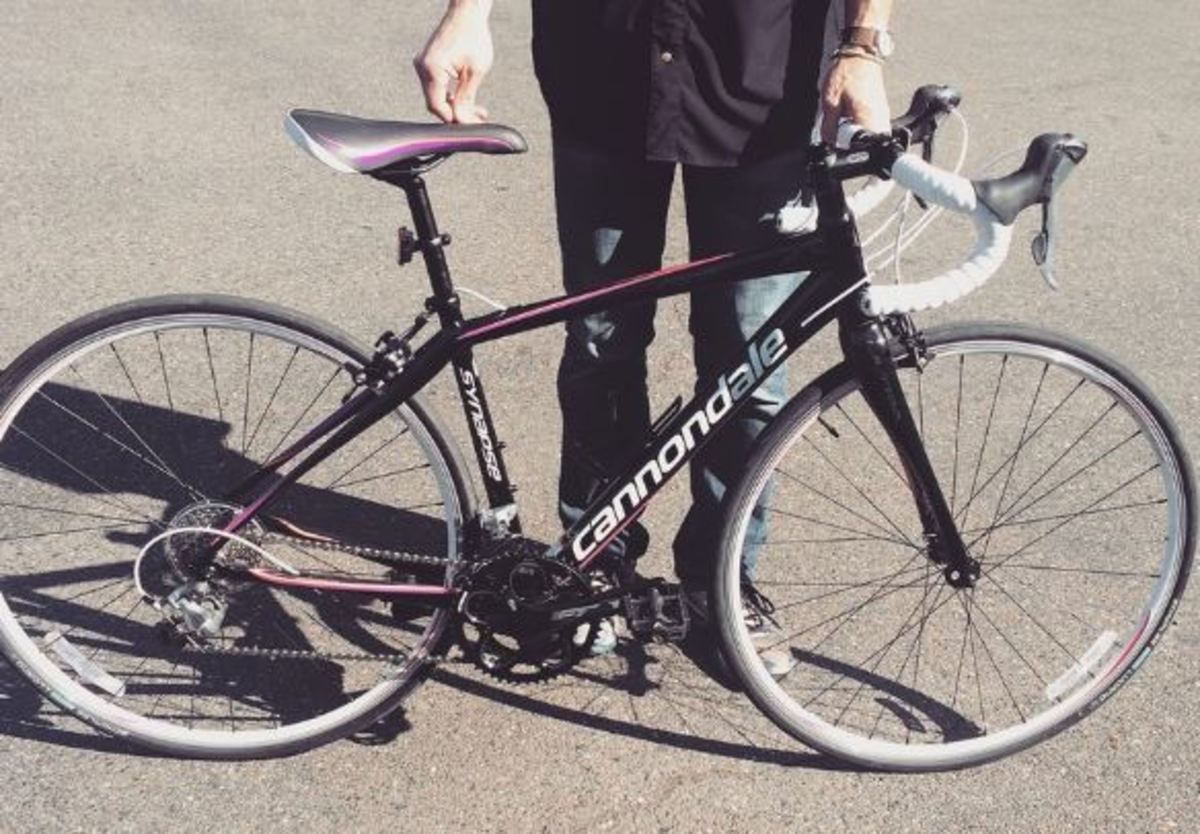 (Hat tip to you-know-who, from the Bike Index) "A Good Samaritan saw it on OfferUpNow.com a *YEAR* later, texted me and emailed me notifying me when he went and got it." 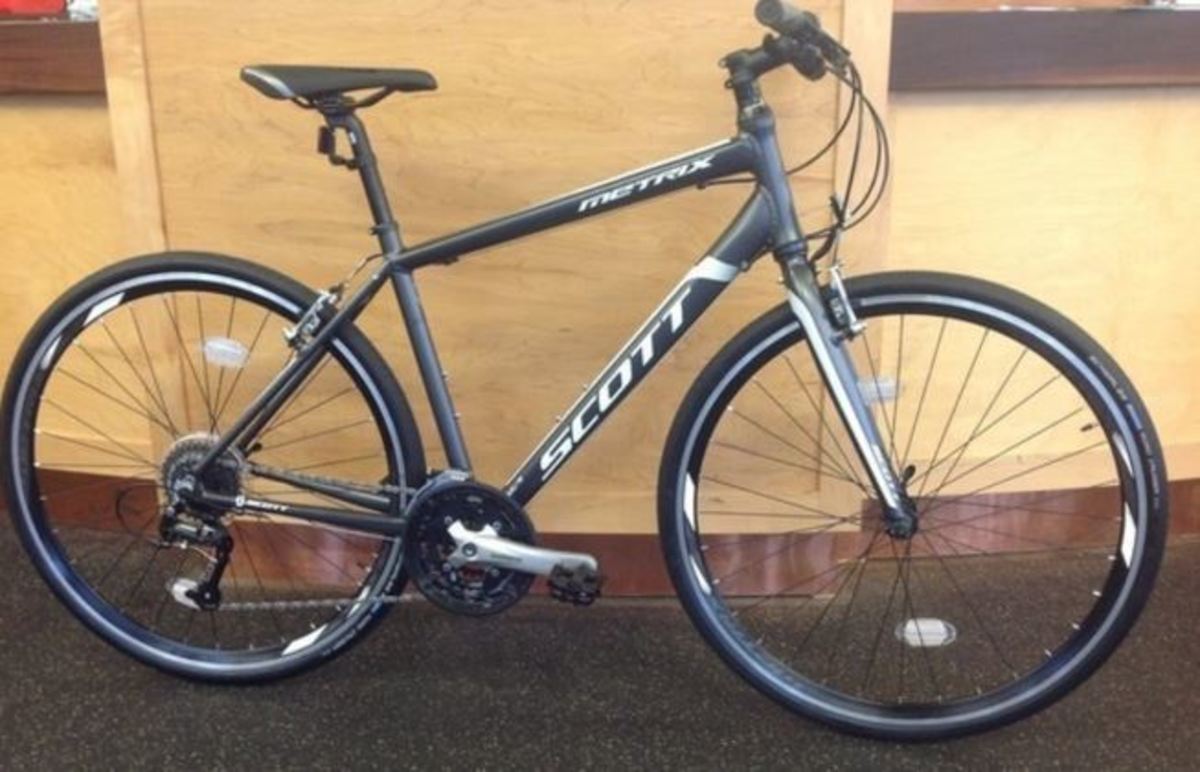 Local pawn shop looked up serial number on Bike Index and contacted me. So awesome!!

Someone tried to sell it at Capital Loans Pawn, who ran the serial through Bike Index and it matched mine - they held on to it while the person that brought it in dashed out the store. 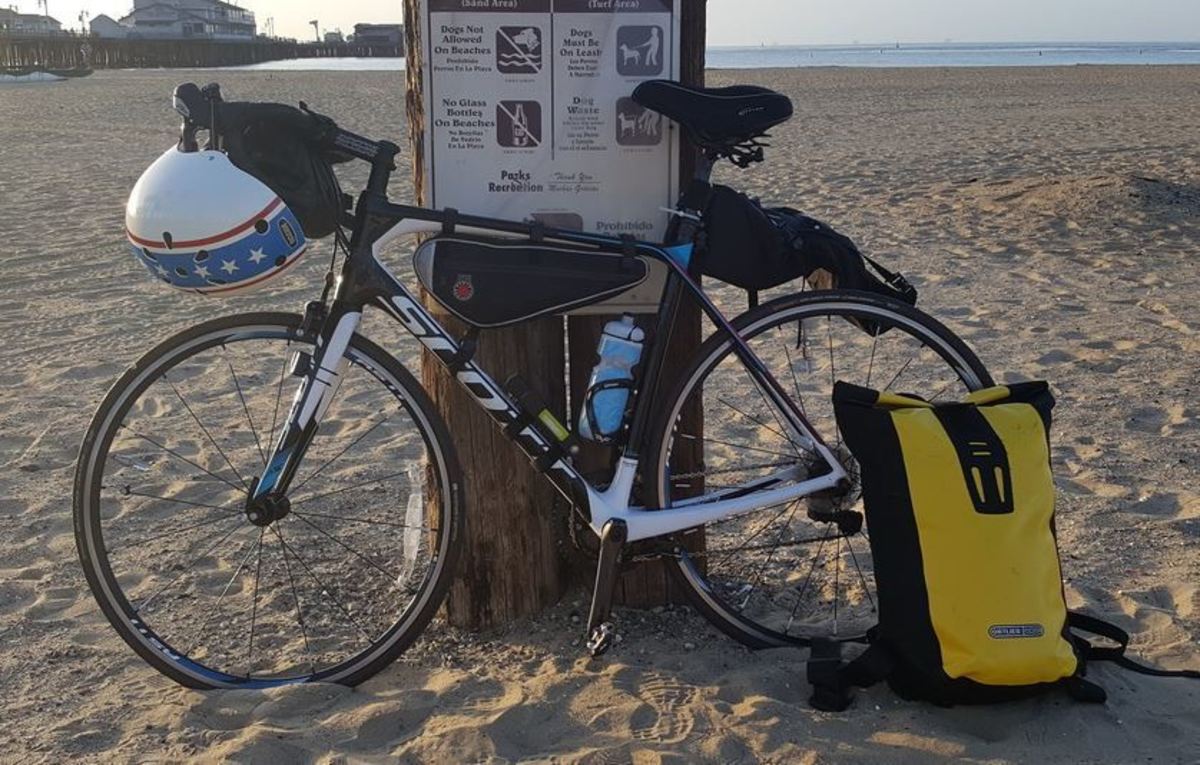 According to the person who returned it, he was approached by someone in a parking lot who offerred to sell him the bike. He ended up buying it ... then searched it online and found that it was stolen. He then contacted me to pick it up. Big thank you to Bike Index. Thank you very much. 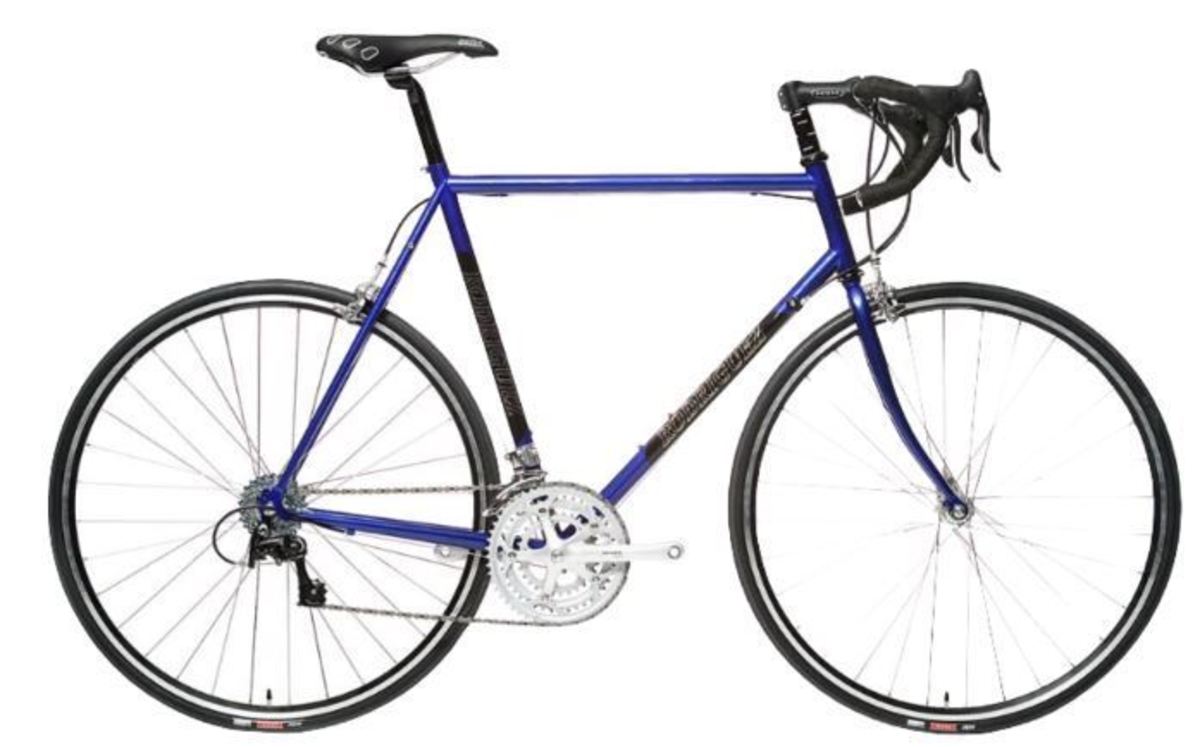 Person who had bike discovered it was stolen via Bike Index and then contacted me and returned it. 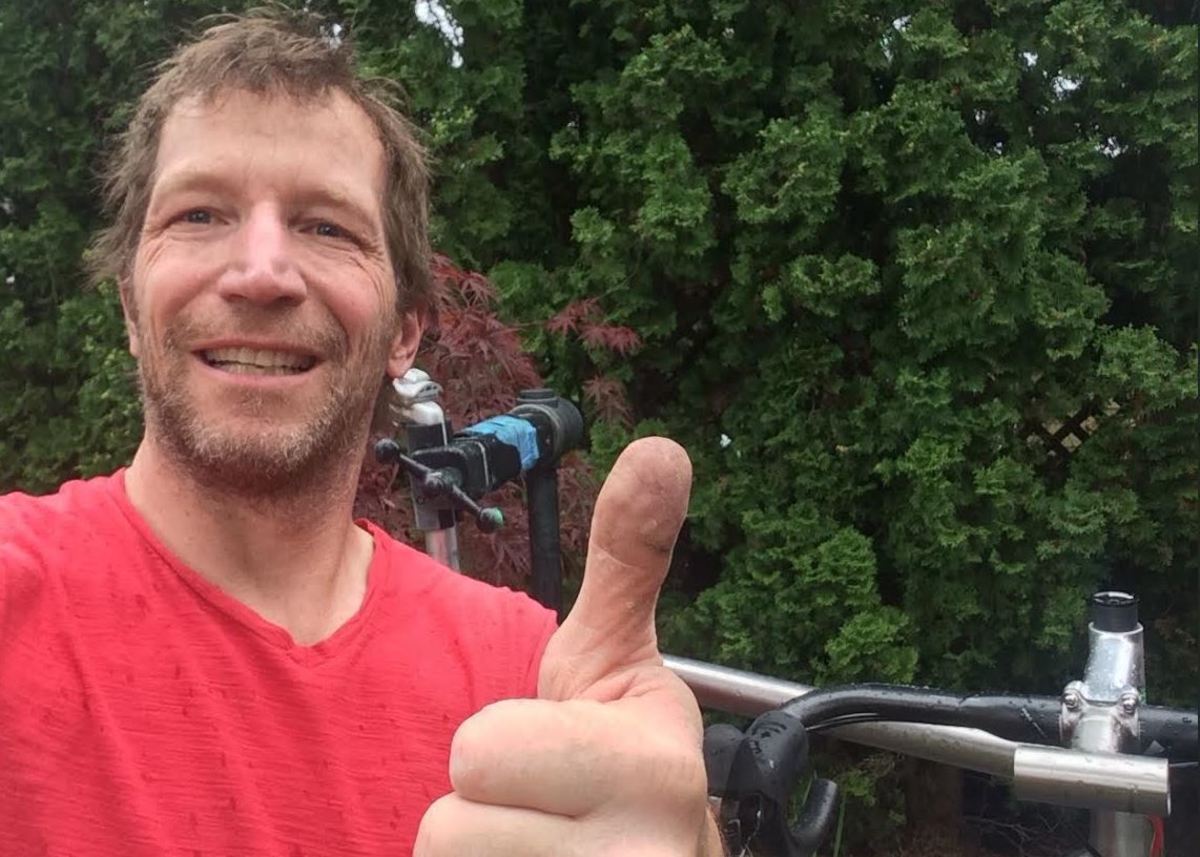 Been in the bike industry for many years ... and pumped up on your service. Lynskey Urbano is a new model - only 100 have been made and mine has a graphic package that is a one off ... After a nice ride, locked it to my Thule rear rack and parked at the busy Fred Meyer parking lot in Lake City Way in Seattle. Walked out to see the empty Thule rack - you know the whole body "ugghh" that overwhelms you... On 6/18/16 got a call from local bike shop that my bike was in their possession! A person who keeps their eye on Bike Index saw two dudes talking on the side of a bike trail and one of them had my rig. (They) struck up a conversation and after negotiating bought it from them ... walked it into a local shop - Call placed to me and yea haw! Went to the police to close out the file and they are using this info to hopefully see if it leads them to some current suspects under suspicion. Now the Urbano is getting a full overhaul after a very good scrub down to remove the "baddies" residue. So thank you Bike Index for providing a service that is very much needed and really does make bikes find their way back home! 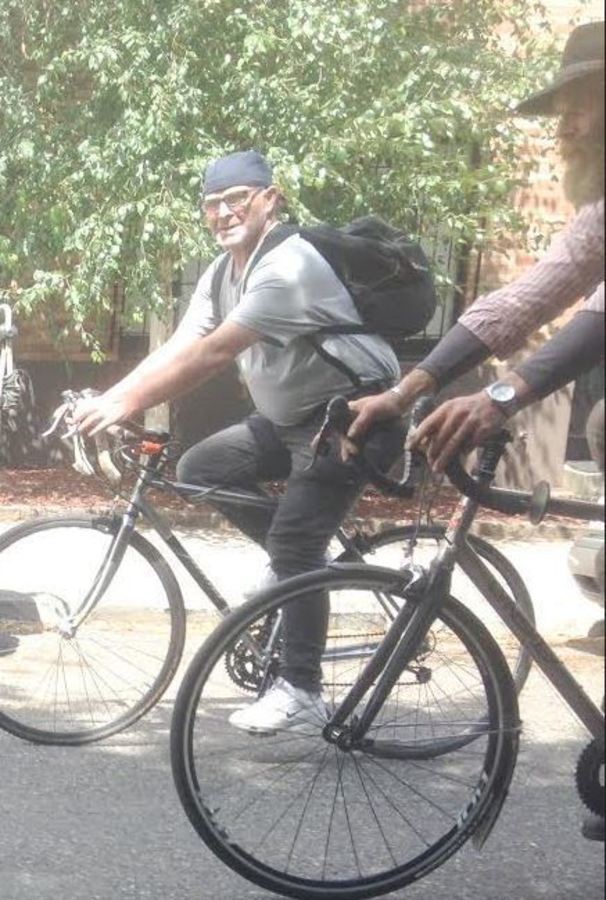 Bike Index: this Lynskey R265was spotted shortly after being stolen. An alert rider snapped a photo of these fine upstanding gentlemen who had it in their possession, and a brief manhunt ensued over Twitter. They got away. Days later, it was spotted again in a local homeless camp, and chased down with the assistance of Portland PD. From the owner: "the responding officer verified the serial number, and they were also on the verge of arresting one of the homeless campers... " etc. Long story short: Don't steal bikes, bro. 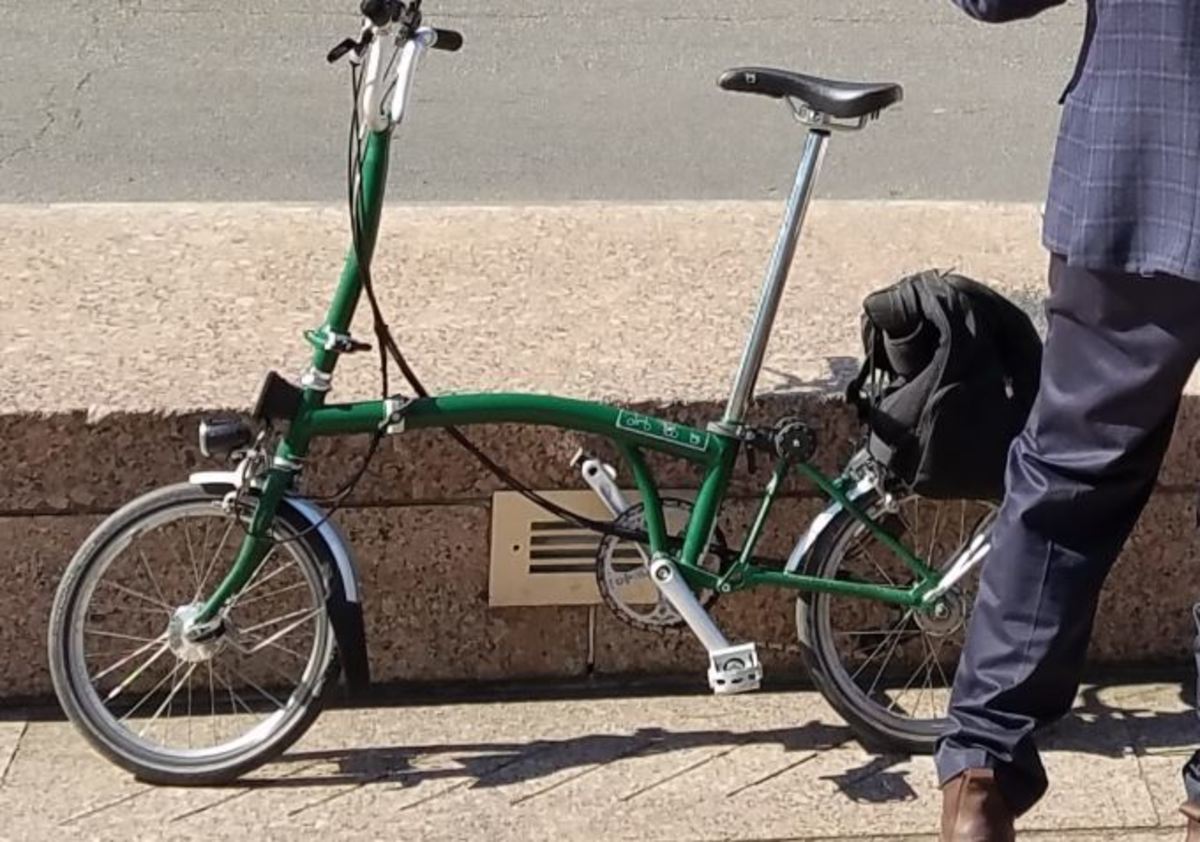 Stolen from former D.C. Council member Tommy Wells, this little Green Brompton got a lot of press when it was stolen... so when it showed up for sale days later (in front of a liquor store) the buyer swooped in and reunited owner with the bike. Props to Washington Post for covering this!

"I accidentally bought your bike from a guy on OfferUp tonight. I just wanted to contact you right away as I am upset and want to start resolving this. Please contact me at your earliest convenience. He is still selling a bunch of other stuff, so I already reported his profile on the website. Is there anything else I can do to put more pressure on OfferUp to take action? I hate that I fell into this scheme and propagated their operation, and want to amend the situation the best I can." Owner and buyer connected, bike recovered.

We have some crazy exciting announcements coming up in July, so keep an eye out for some major announcements. :)