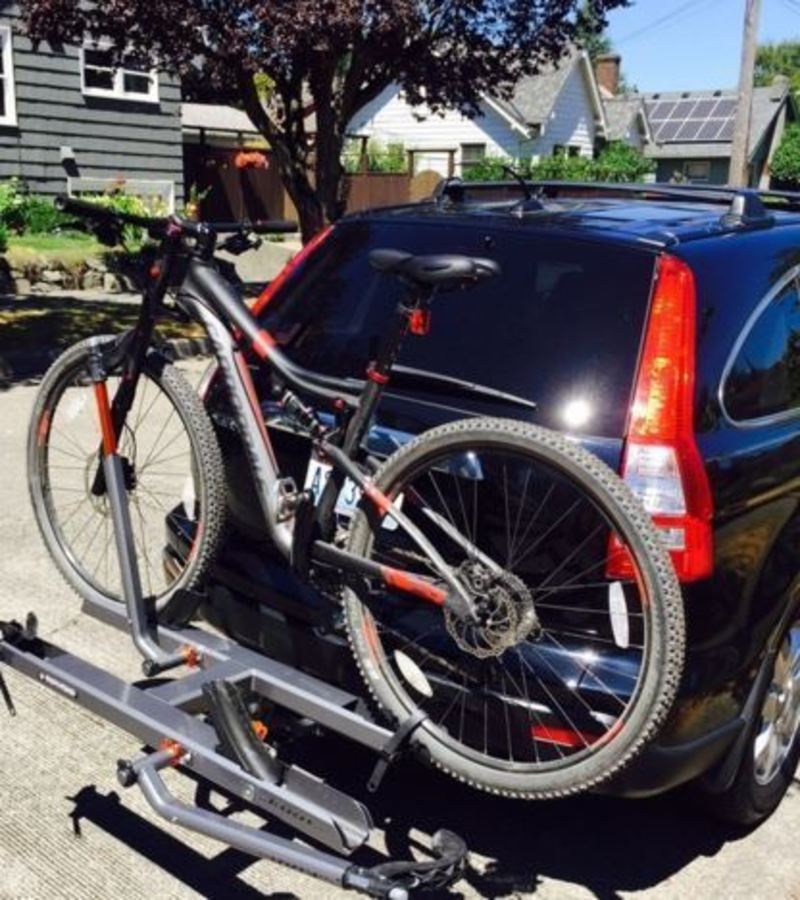 Thank you to Officer Fowler of the Seattle Police Department East Precinct for recovering my bike days after it was stolen! Great eagle eyes! Thanks to Bike Index he was able to confirm his suspicion that the bike was stolen and was able to reunite me with my bike! I am a fan of this site and Officer Fowler! </strong> 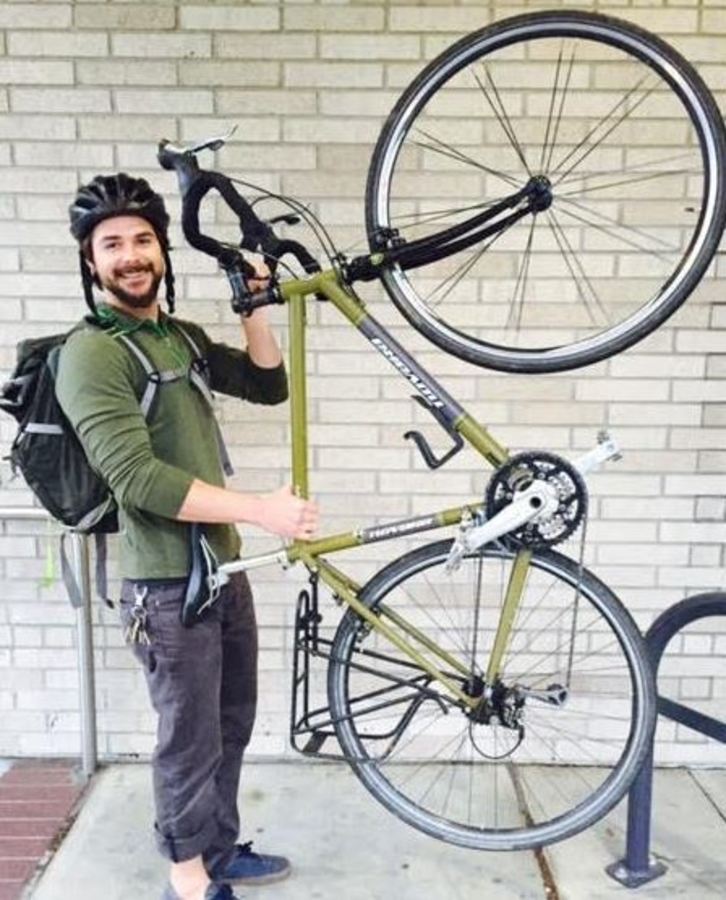 Listed as found on my local Nextdoor, contacted the lister, and we found this bike had been stolen 2 years ago. Still in great shape, though! Owner: "I must say, that is one of the most genuine smiles I've made in a photo in awhile... So, Thank you and the Bike Index team! I've got some great touring memories with that bike." </strong> 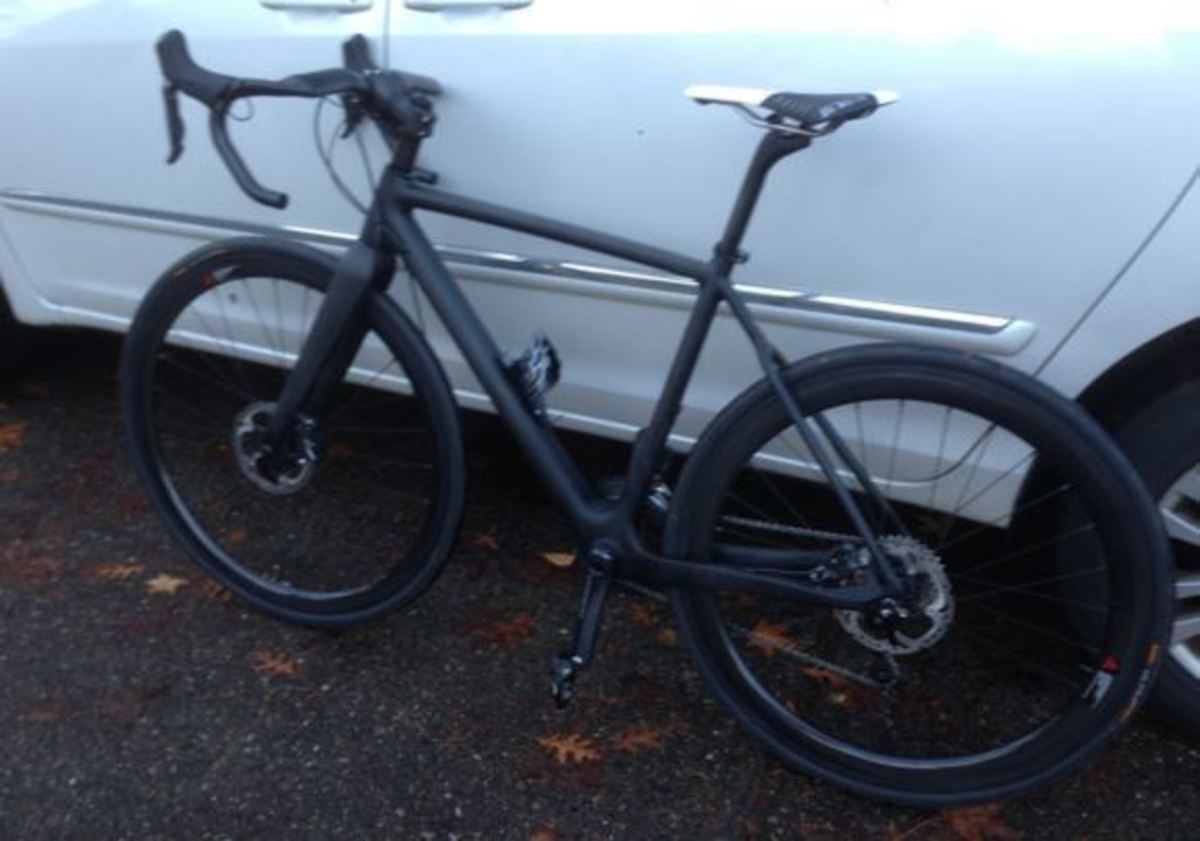 Flagged by a Bike Index user for sale on Craigslist - "The seller is apparently a known thief/fence in the Seattle/Lynnwood/Auburn area. He was arrested by the Auburn police who set up and undercover buy after I saw the listing on Craigslist. I'm hoping he is prosecuted." </strong> 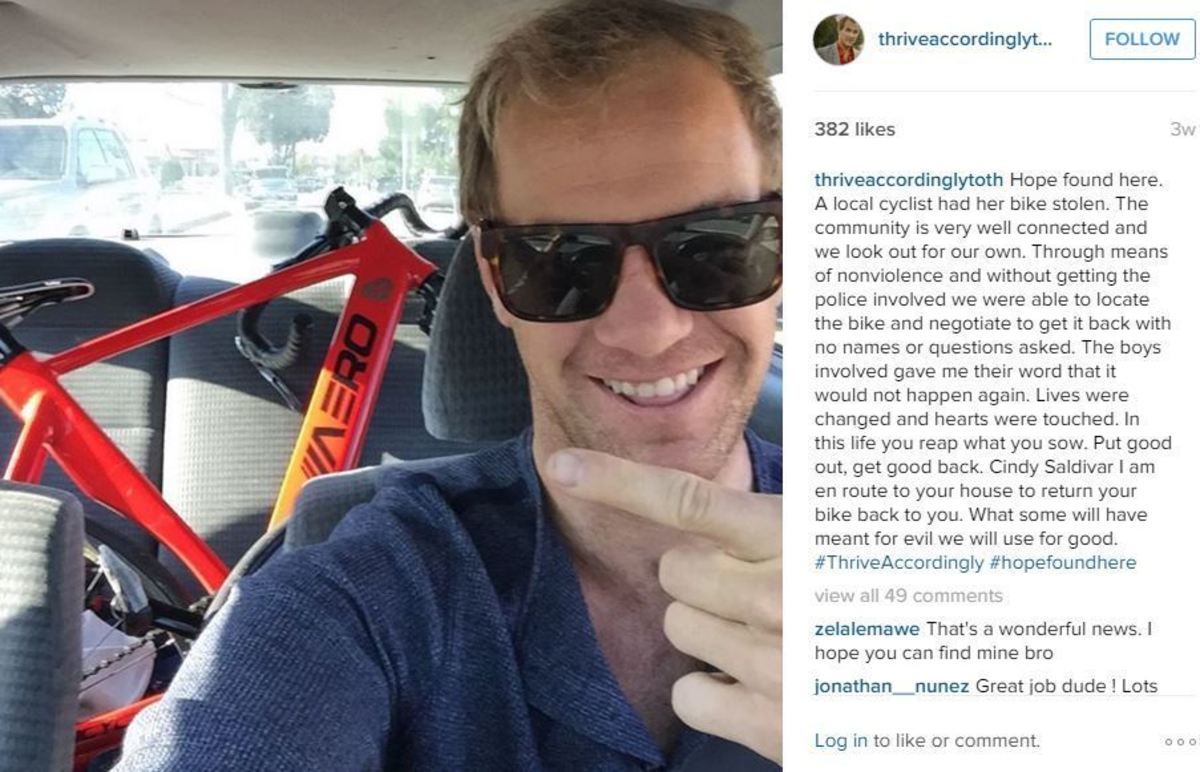 After making a police report ... I turned to social media for their help! I posted pictures of my stolen bike and within two days someone saw my bike being sold for $800 on OfferupNow.com. After (redacted) the public then texted him repeatedly advising him to return the stolen bike back and somehow, people managed to change his mind and the next day he had a change of heart and decided to return the bike and my good friend Ronnie Toth from LeaderBikesUsA was able to pick up my bike without any conflicts and without the cops being called. Lives were changed and hearts were touched. Haha - photo via thriveaccordinglytoth on IG </strong> 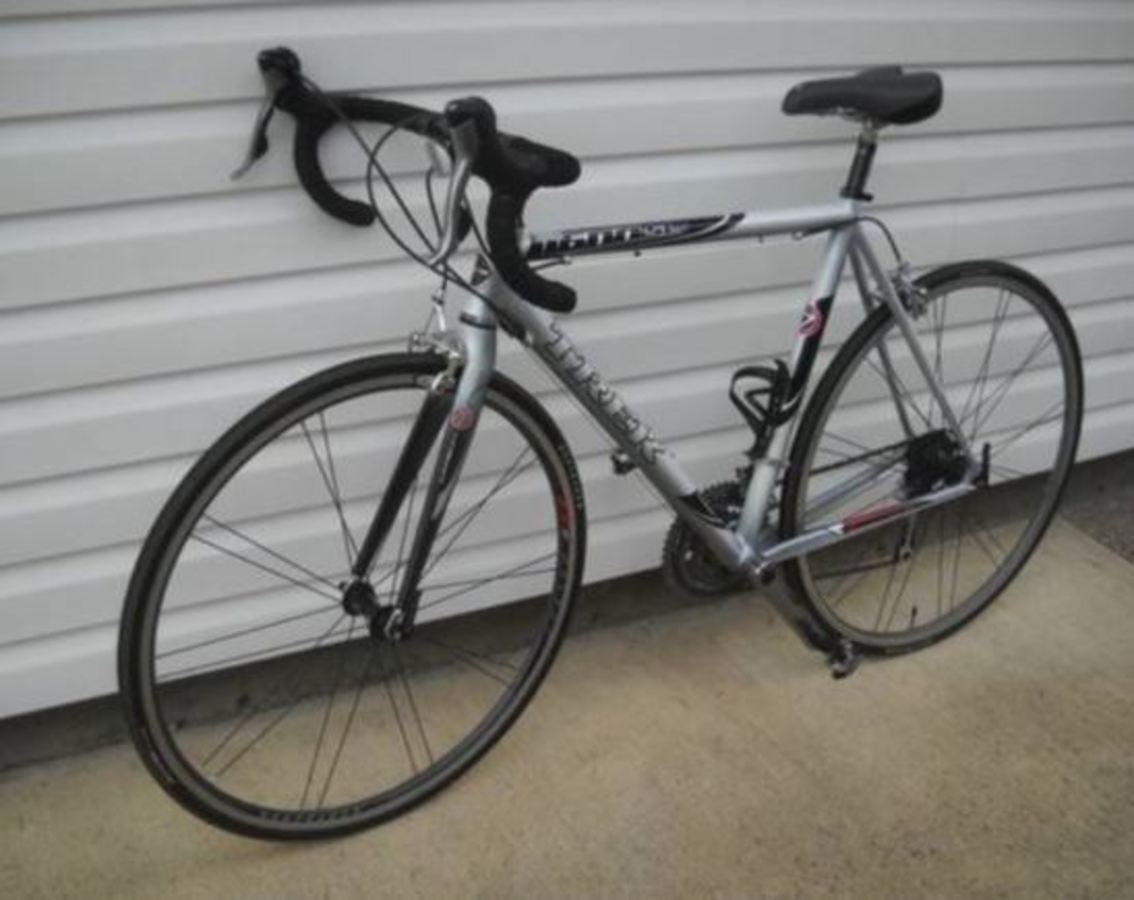 I got a call from Revolver Bikes in Portland. They had the bike in for service and checked the serial number on Bike Index. They gave me a call promptly to confirm. Thanks guys! </strong> 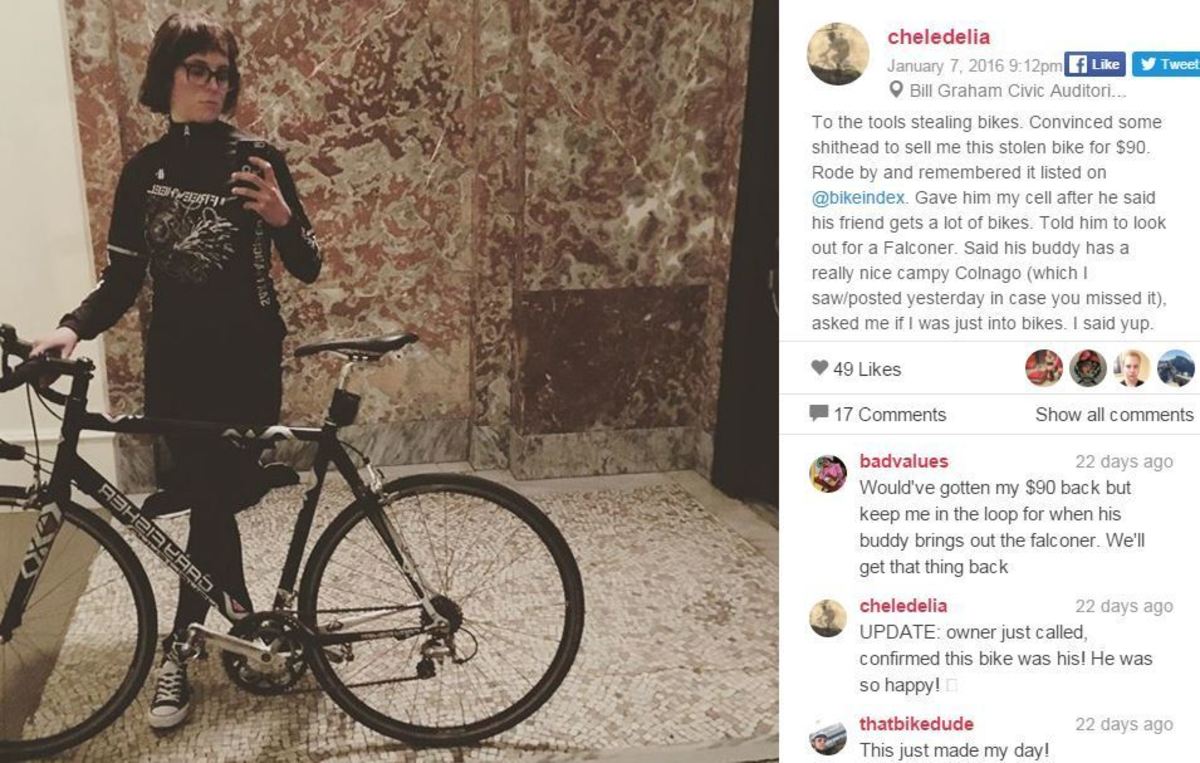 Purchased from sketch guy in SF, owner located later: "I think I have your bike. I saw it at Civic Center and convinced the guy to sell it to me for $90 (he was asking $150). " - awesome photo via the equally awesome @cheledelia on IG </strong> 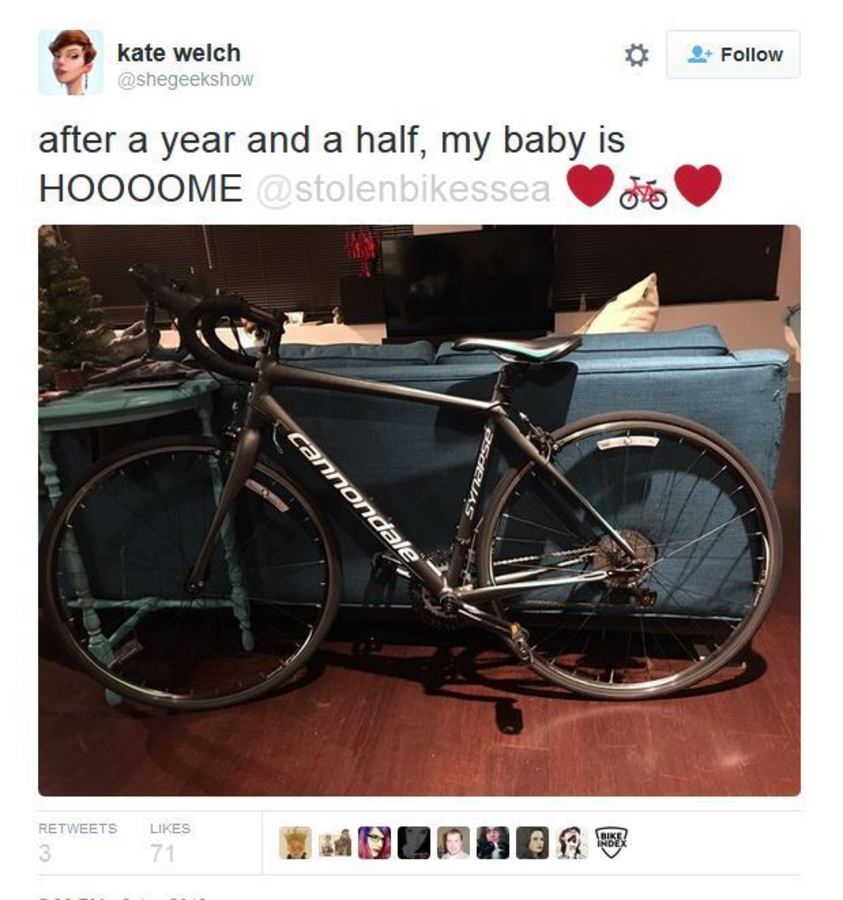 Hello! I bought your bike from someone off Craigslist this summer and found this Bike Index entry when I googled the serial number. I am returning it to the police and they should be in contact with you soon. I am happy you will get your bike back! (photo via @ shegeekshow ) </strong> 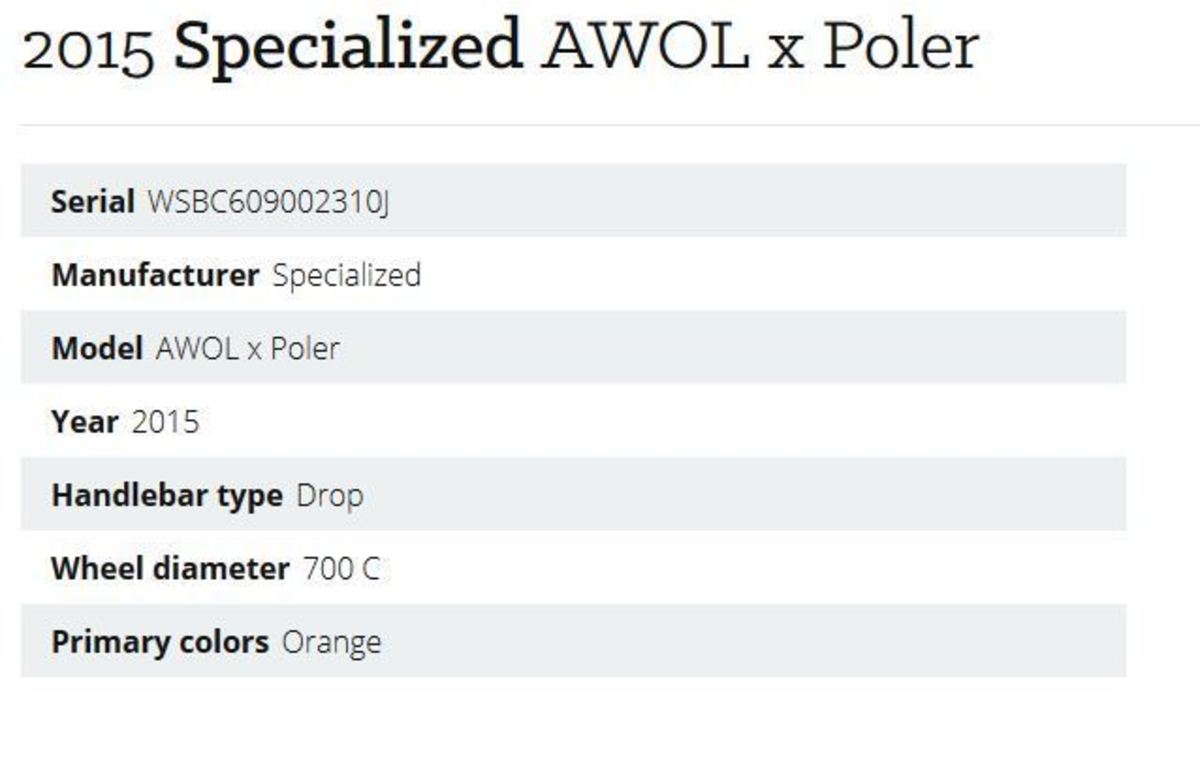 A kind soul bought my bikes from someone who obviously wasn't the owner, then posted an online ad for two stolen bikes. Another really nice person saw them, checked them on the Bike Index, and emailed me. The kindness of strangers! </strong> 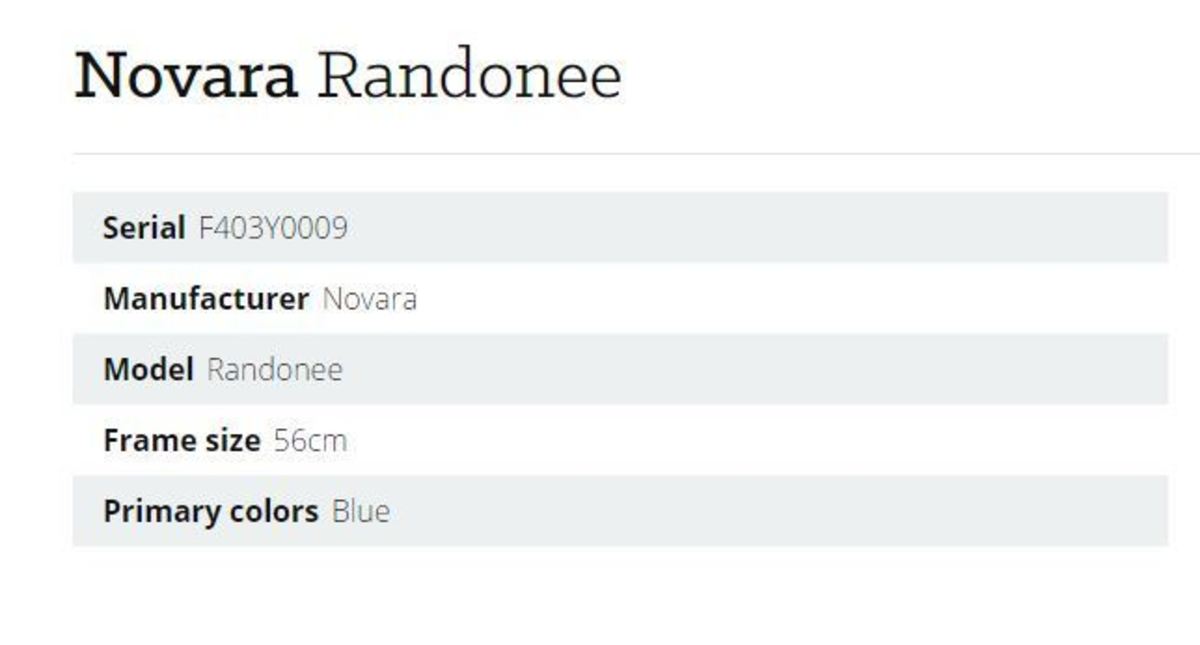 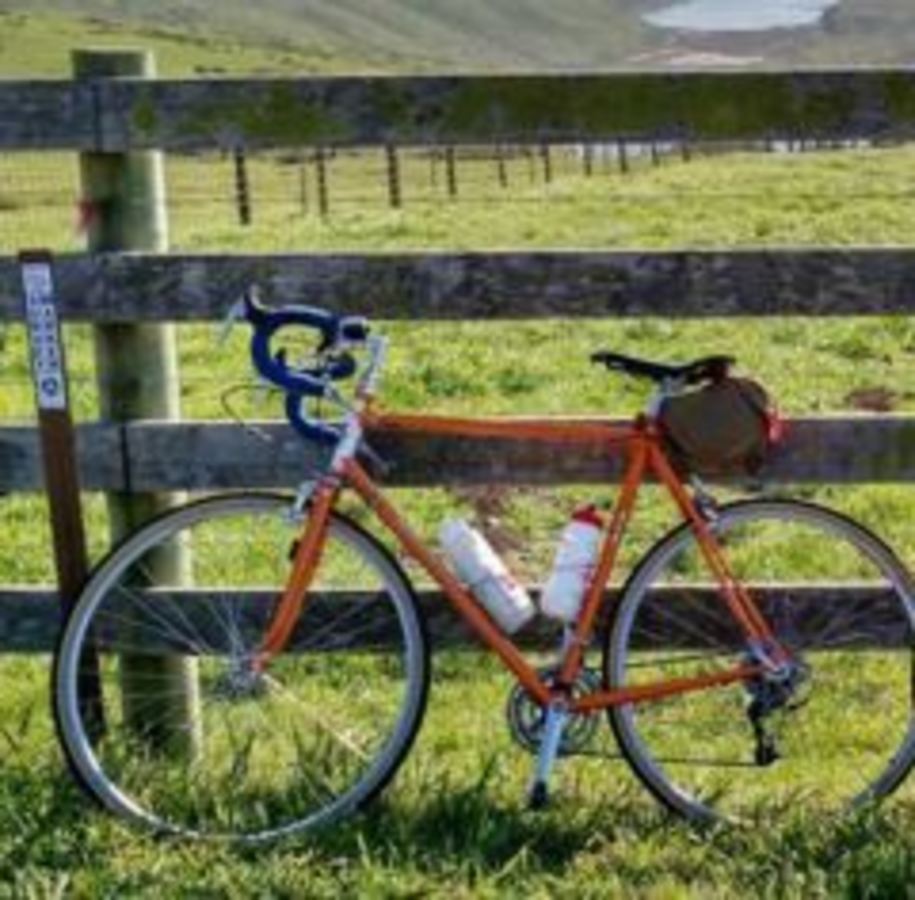 Bryan at Bike Index alerted me to a guy that might have my bike - he left a msg. on Craigslist, saying that he had bought the bike from a guy ... but then discovered that it had been stolen. I emailed him at Craigslist, providing my contact information. He returned the bike, anonymously, by boxing it and leaving it at Mike's Bikes in Los Gatos, with written instructions for for Mike's to call me. I picked up the bike in Los Gatos - 3mths after it was stolen in Oakland. Glad to have the bike back and very appreciative of this man's honesty in returning a bike that he had bought in error. Hats off to him! </strong> 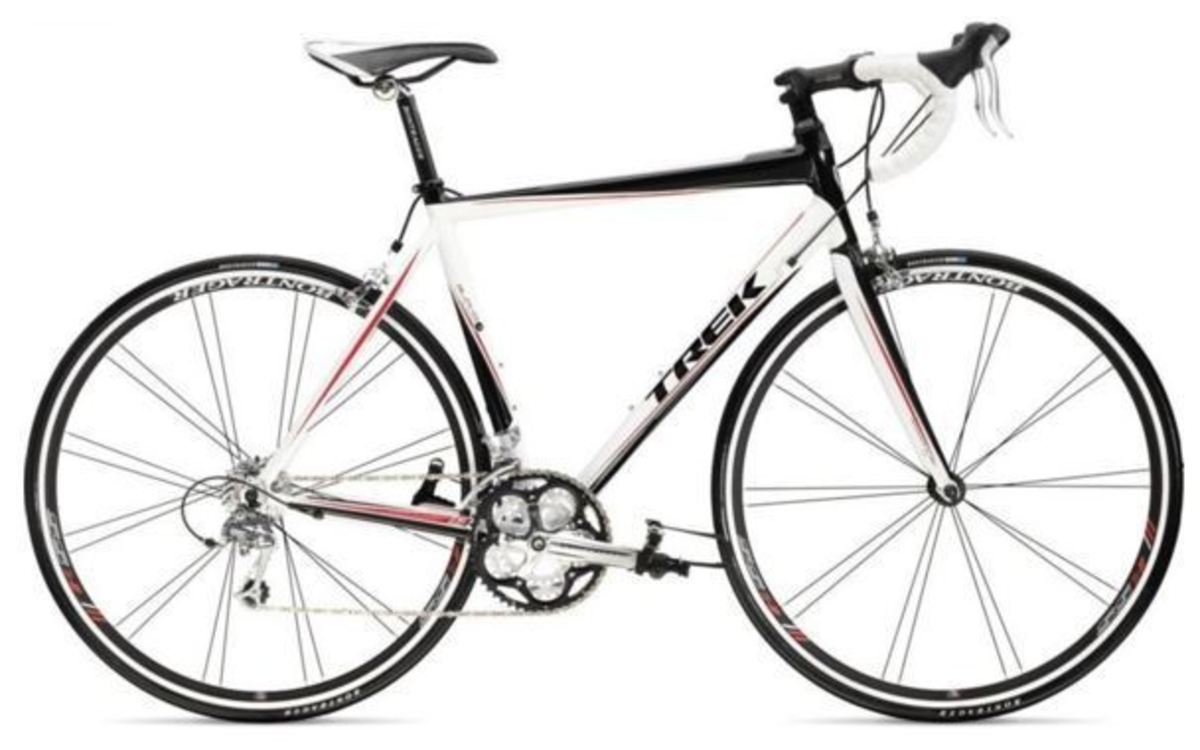 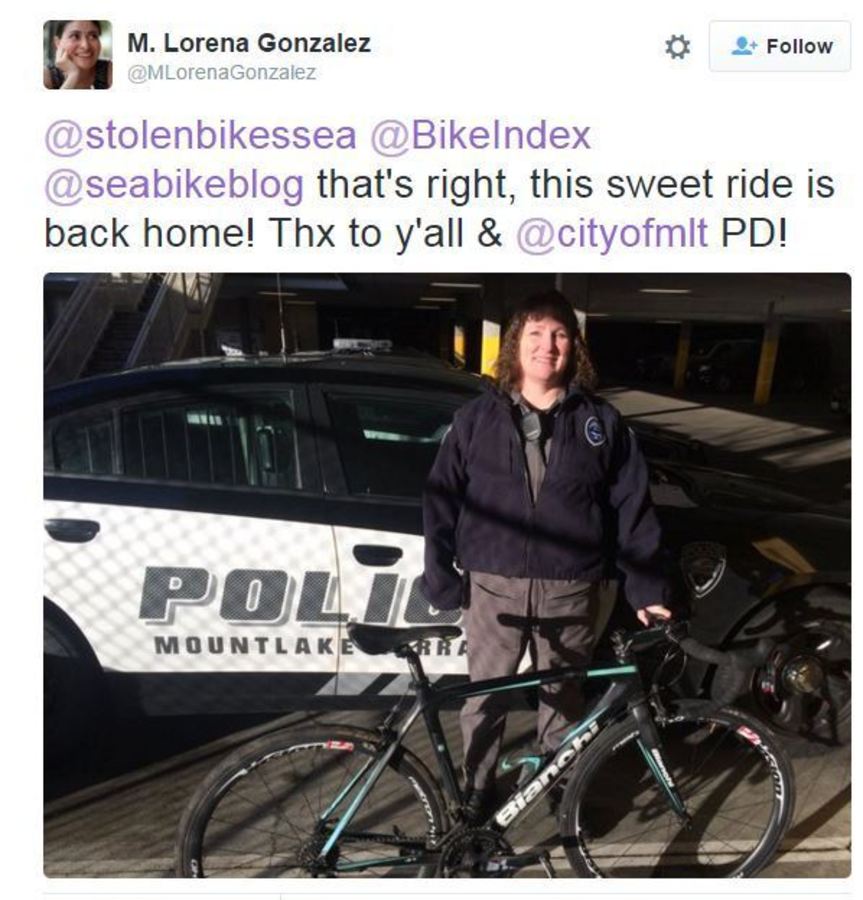 A big thank you to Montlake Terrace PD & who looked it up on Bike Index (ed:after stopping a suspect with it) and called me right away. Thank you Bike Index!! (Photo via MLorenaGonzalez) </strong> 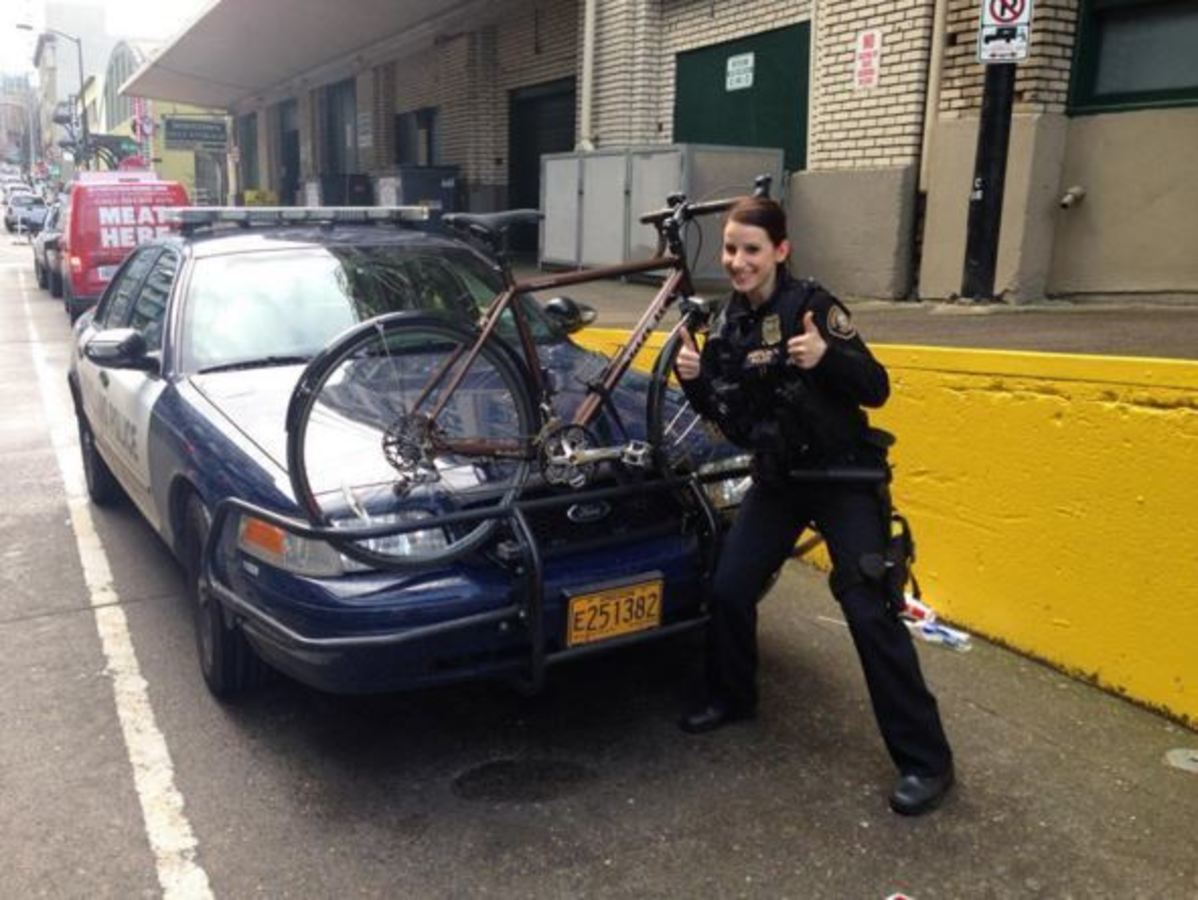 I found your bike!!! It was left near a covered dumpster at my apartment in Beaverton. I took it thinking I just found a real gem of a bike, but lo and behold it was stolen Thank goodness for Bike Index! Photo via @seancpdx </strong> 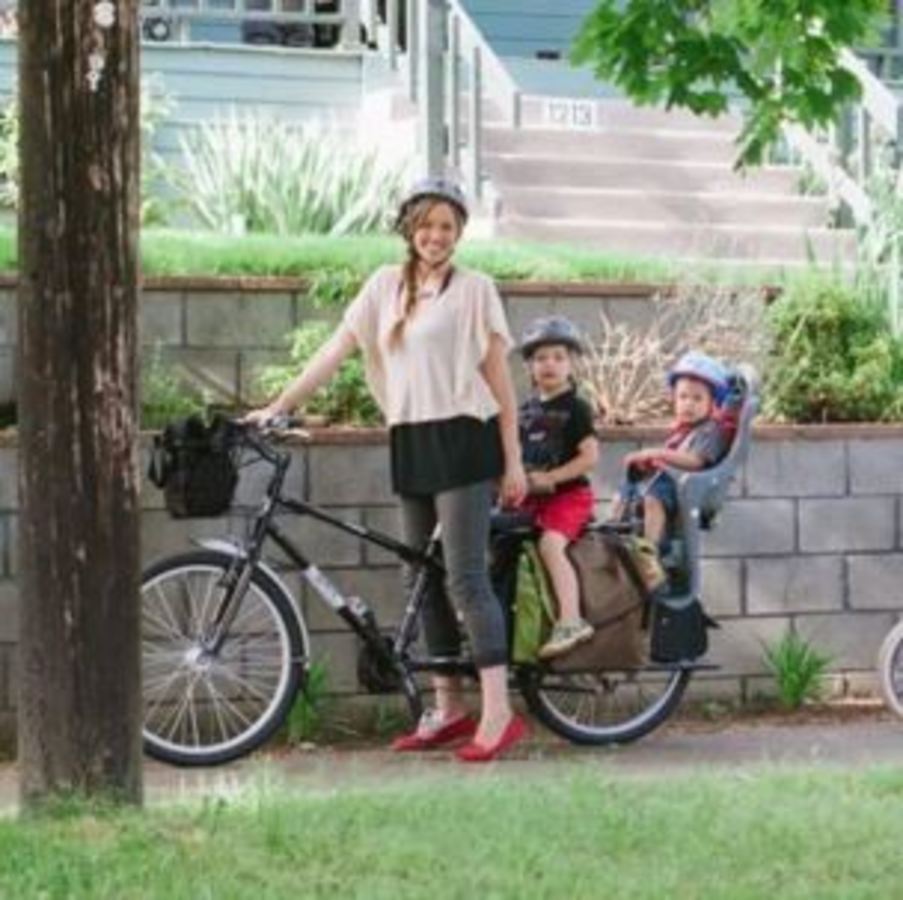 Thanks to an incredibly wonderful lady named Ashley who checked this registry when she saw a Yuba for sale too cheaply, and the Portland police department, we found the bike being sold on OfferUpNow.com. We met him with the police, and got it back. The seller had a warrant and was arrested. </strong> 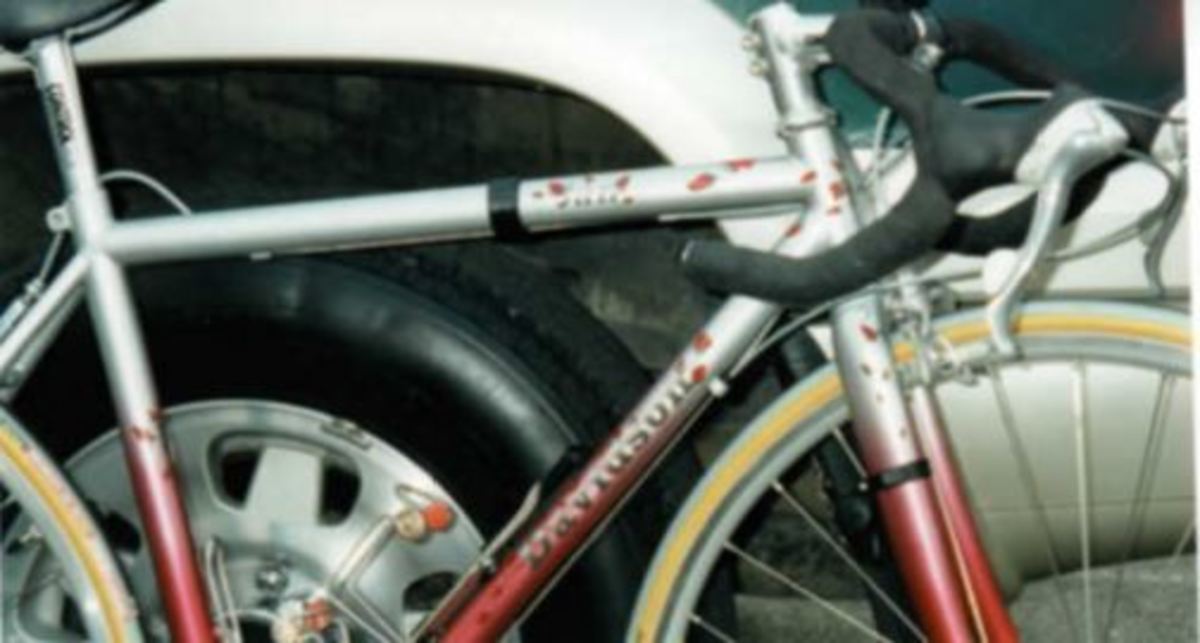 My cycling buddy of 20 years was at the intersection of 2nd & Pike one hour ago waiting to cross; up pulled a gal on MY BIKE. He recognized it immediately, knew it was stolen, said "hey, that is not your bike, that is a stolen bike". He took it from her and took it home where I will go get it later. She claims she had no idea it was stolen. They took gauze and wrapped it over my name painted on my bike and the Davidson logo. Miracles happen. So extra awesome that it was my friend who was the hero! </strong> 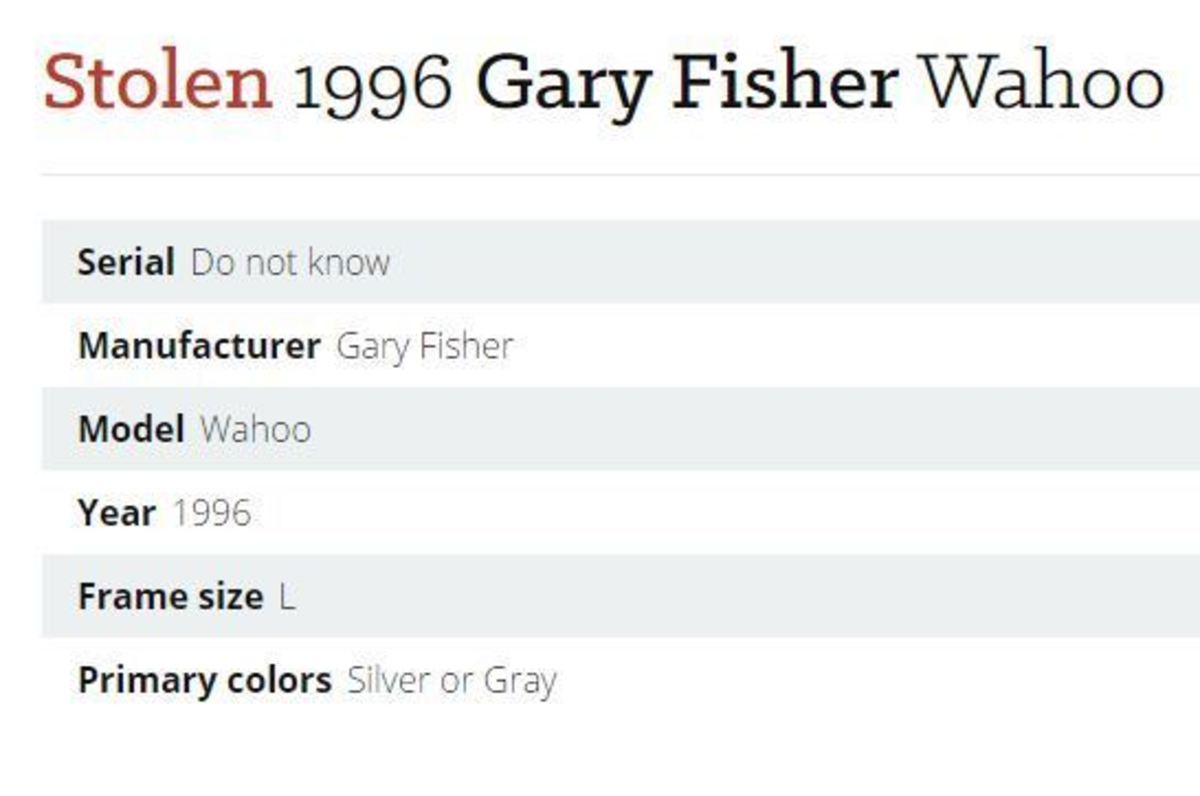 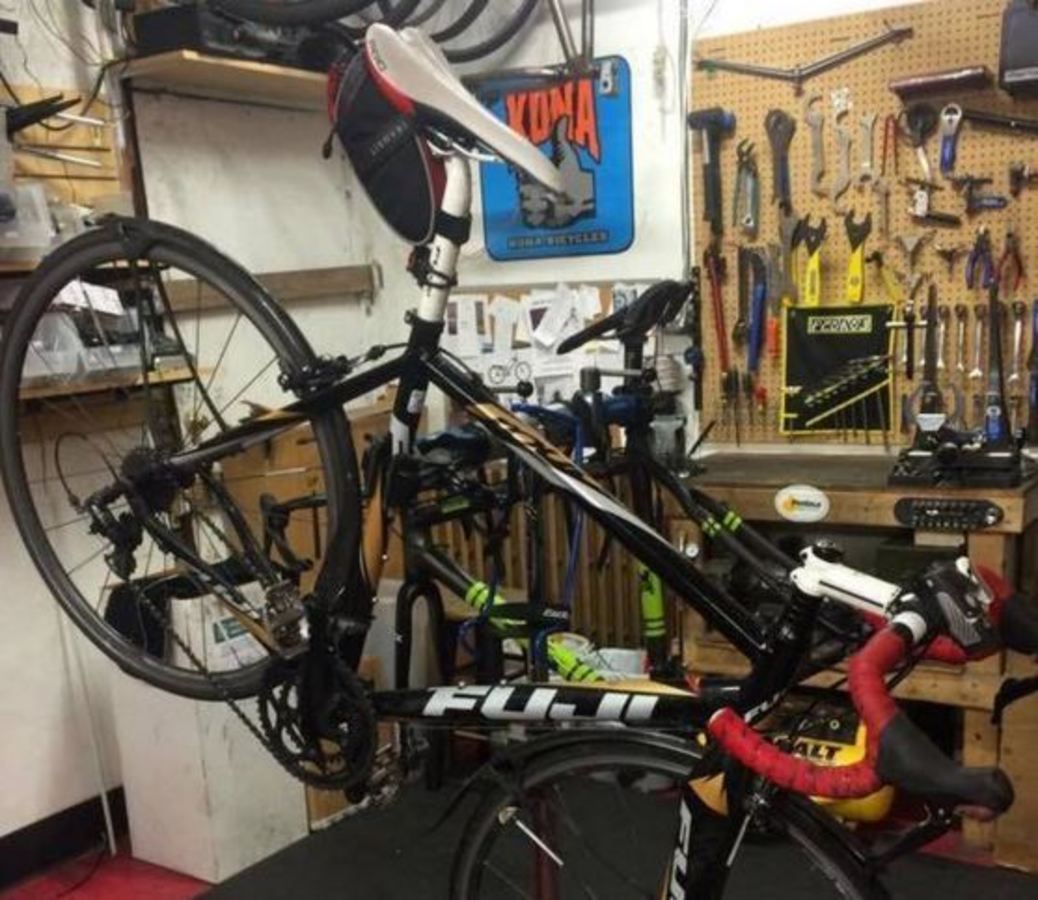 (removed) called me this morning after he found my bikes photo on Bike Index - he works at a downtown Seattle hotel that ends up with quite a few stolen bikes in the lost and found. He thought mine looked likely stolen so he took the time to try to find me. The Seattle police website pointed him to this site. Thanks!! </strong> 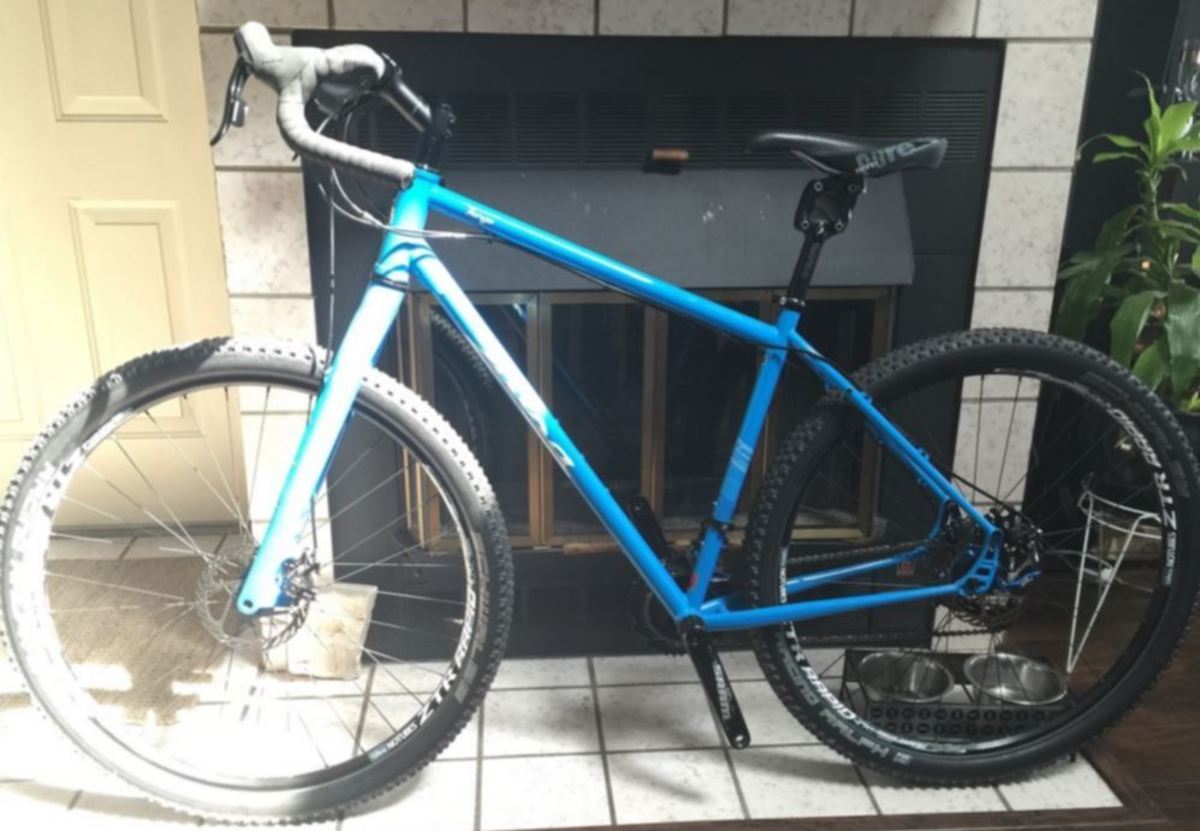 Englewood PD recovered it - a little scratch on the fork but that's it! </strong> 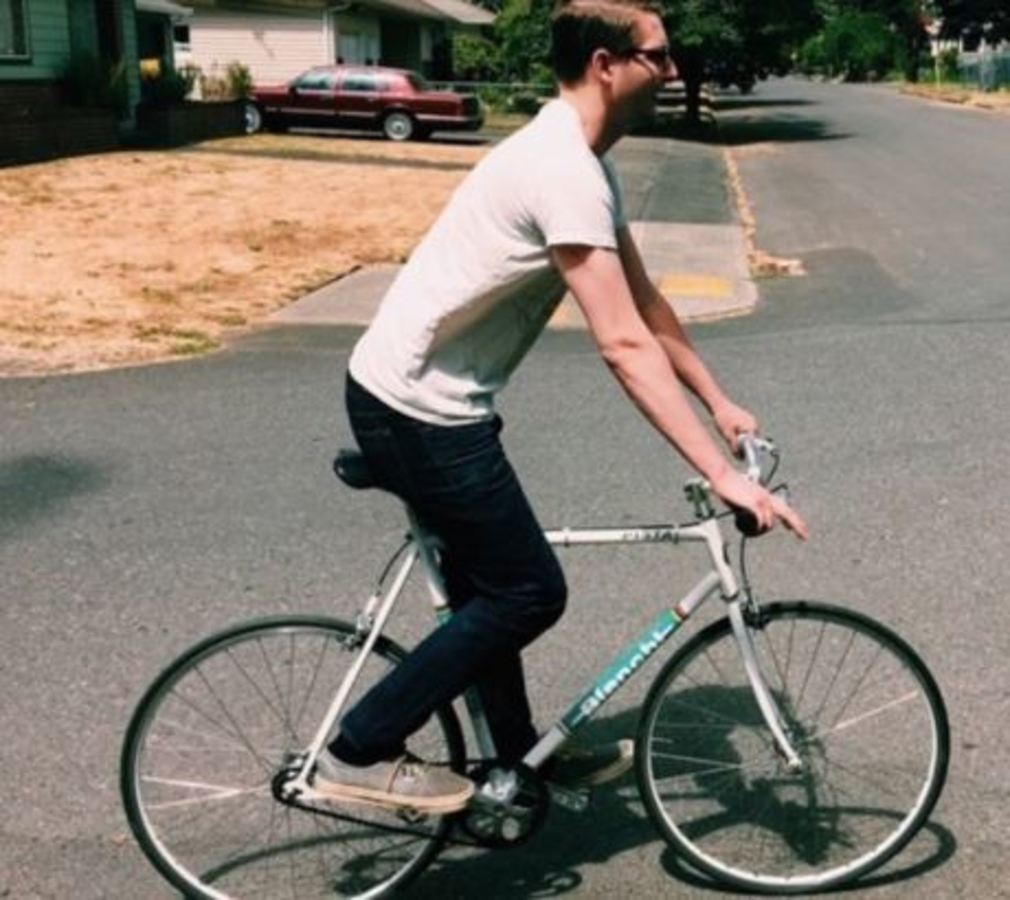 ID'd as being sold on Offerupnow.com shortly after the theft, and the owner arranged a meet after alerting local police. "Met with the seller outside a university library after alerting both the police and campus security. After talking with him and confirming that it was my bike the cops walked up. Good thing, because he and a friend that came with him both had knives on them." One person was arrested. </strong> 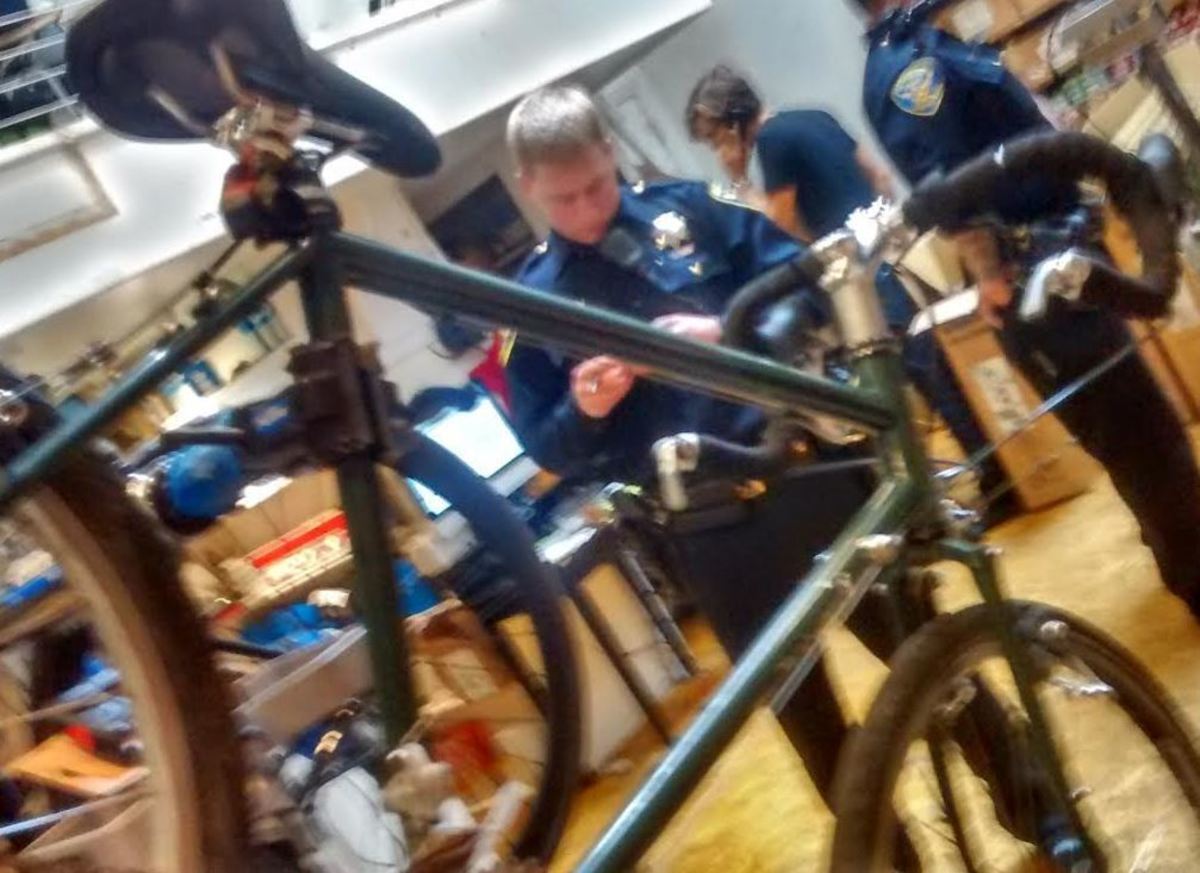 Mechanics at Huckleberry bike shop in SF found the serial number on the bike index and got in touch. Thank you Bryan & Bike Index! Brian, I spoke to the store and am headed over now! Thank you so much for your work, I'm so so grateful. The guys at Huckleberry are tuning it up for me :) I couldn't be happier to see that flat tire and missing brake pads. The malefactor had brought it in to the shop to get them to remove the locking skewers, so +1 for Pinheads!! Thanks again for your site and your work - I'll tell everyone I know to register with you guys! </strong> 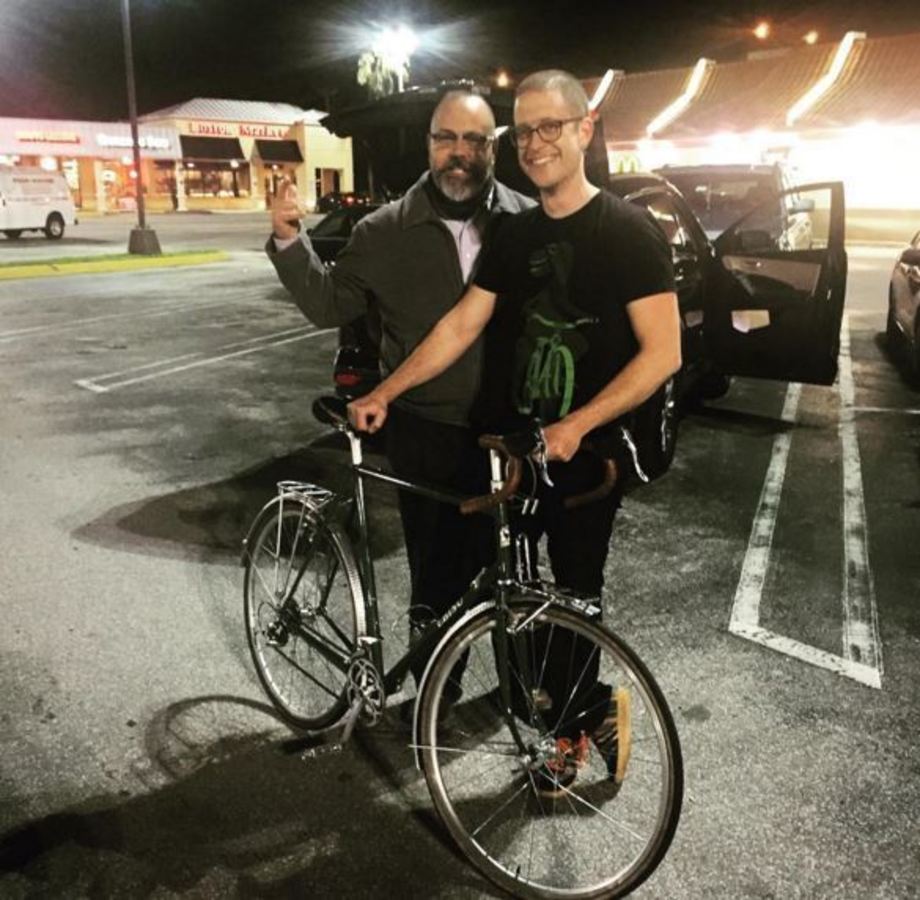 It was purchased at the Fort Lauderdale Swap Shop by a very nice man who quickly realized that the Bontrager saddle they had replaced my Brooks with didn't seem to fit the rest of the bike. He found me through Bike Index, and reunited me with my lovely bicycle! (photo via @jurassicsnark) </strong> 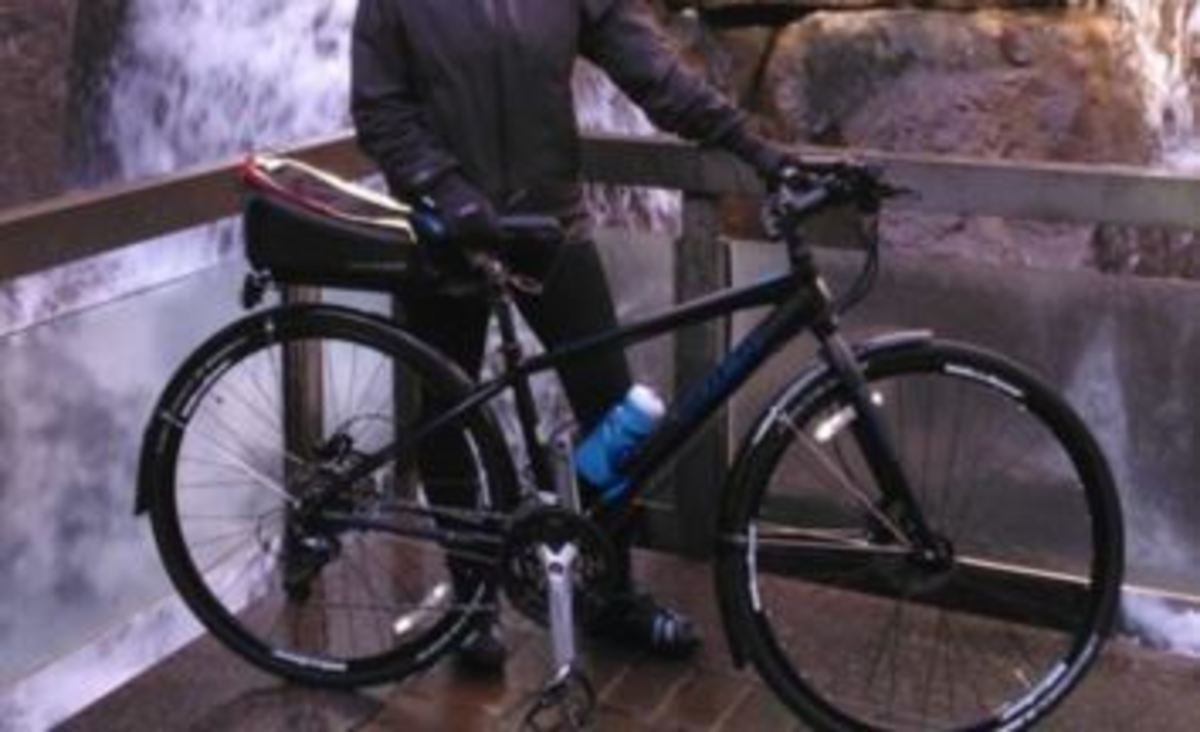 King Co Surplus ID'd this bike as stolen using Bike Index after it was left on a metro bus. (A huge thank you to King County Surplus folks as they are new users of the Bike Index!) </strong>