Hello everyone - Here are our February 2016 stolen bike recovery stories, including:

… and many, many more. Read on for all our February 2016 bike recoveries: 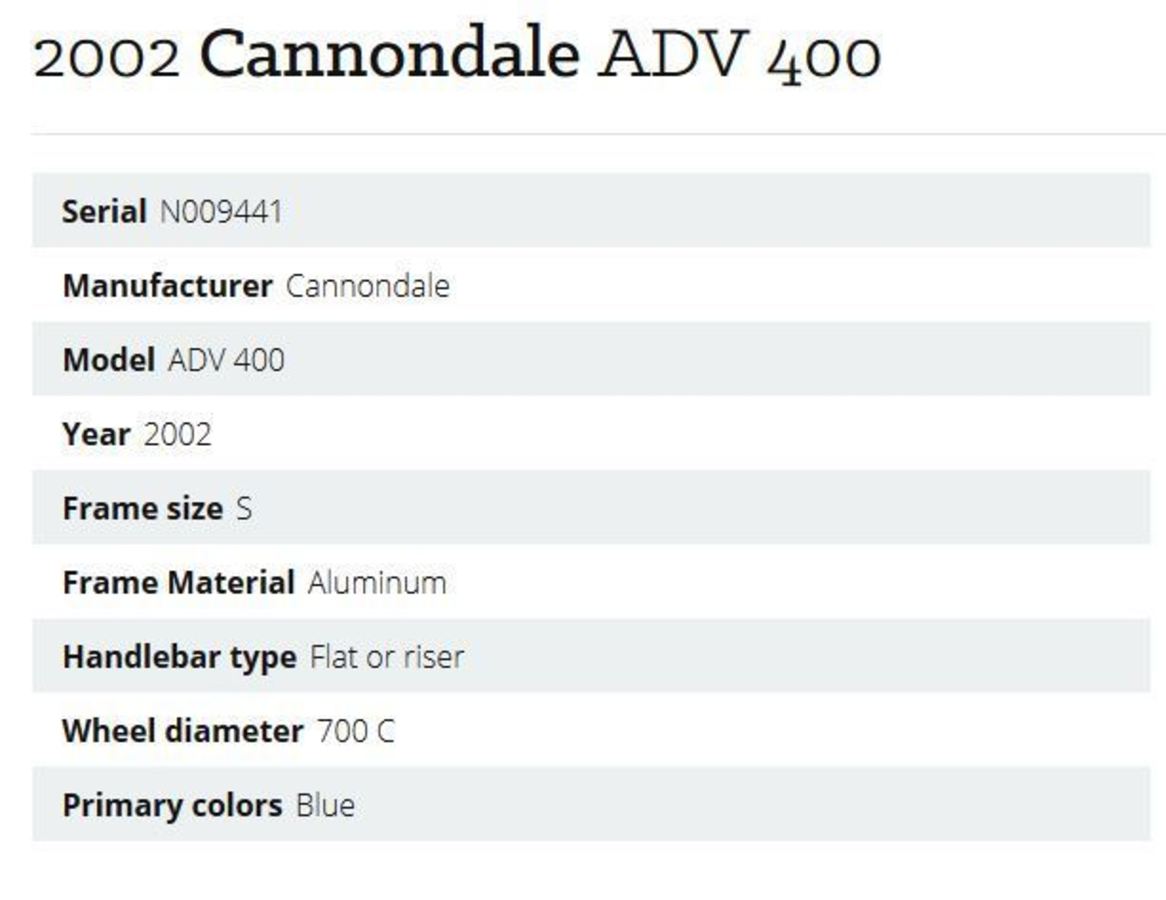 Stolen, then found for sale on Craigslist, flagged by a Bike Index user - and then - "We got our bike back! I was able to set up a time to meet the person trying to sell it and Officer Edner took it from there. The Portland Police were great in helping me retrieve it! Thanks so much for all you do!" </strong> 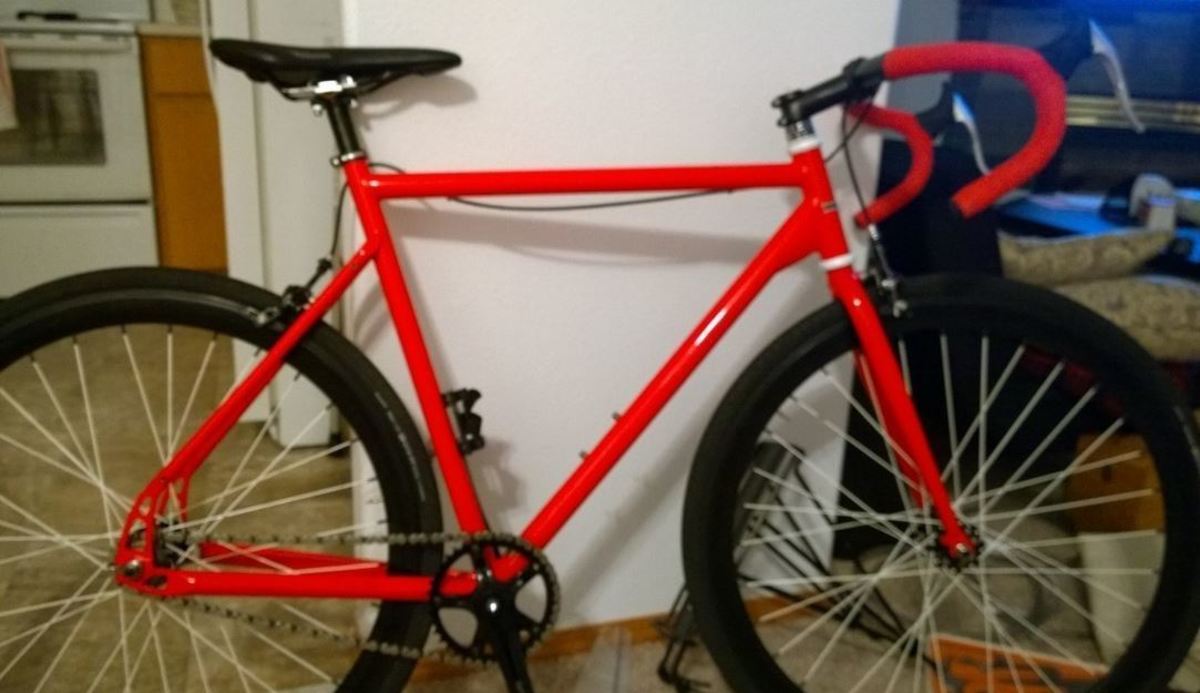 This bike was found for sale on govdeals.com (being auctioned by Portland Police Bureau as unclaimed property - no serial on file) but ID'd by a Bike Index user: "This is it! Some of the parts were swapped but it's definitely my bike. Thanks for finding this!" (Ed note: the govdeals.com staff check every bike against the police databases to make sure they aren't auctioning off goods that can be ID'd. In this case, the bike had no serial on its report, but it was ID'd visually when it went up for sale.) </strong> 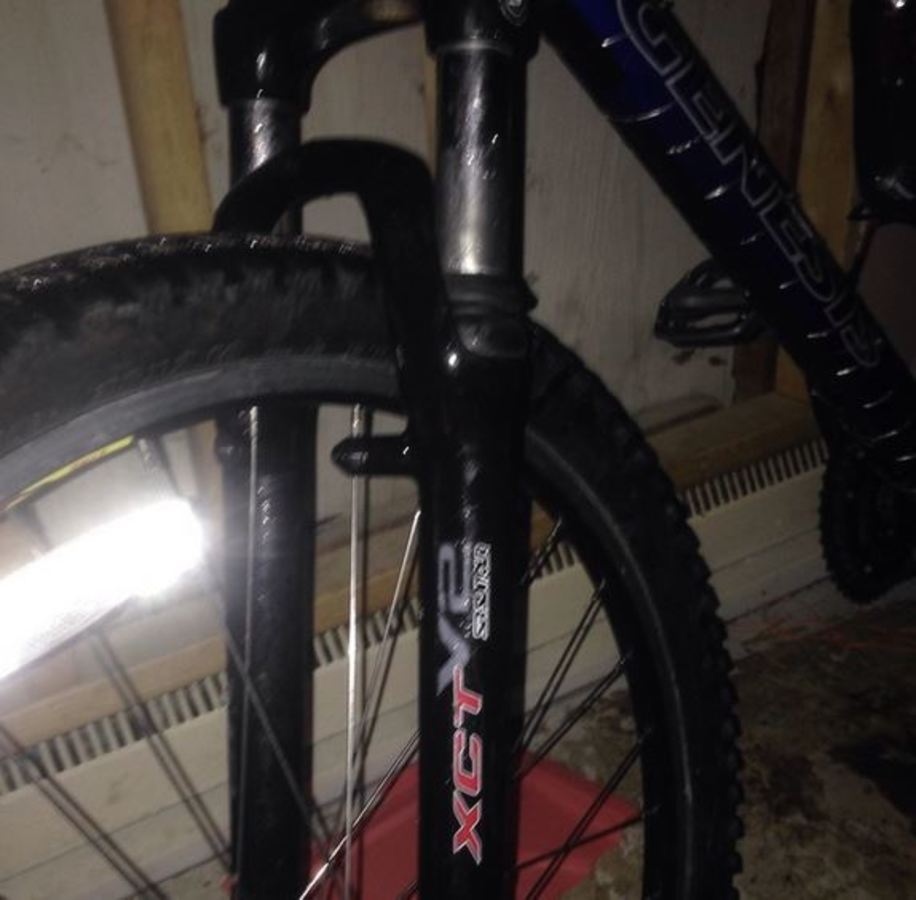 'Repurchased from buyer who had unknowingly bought it, then found it to be stolen.' </strong> 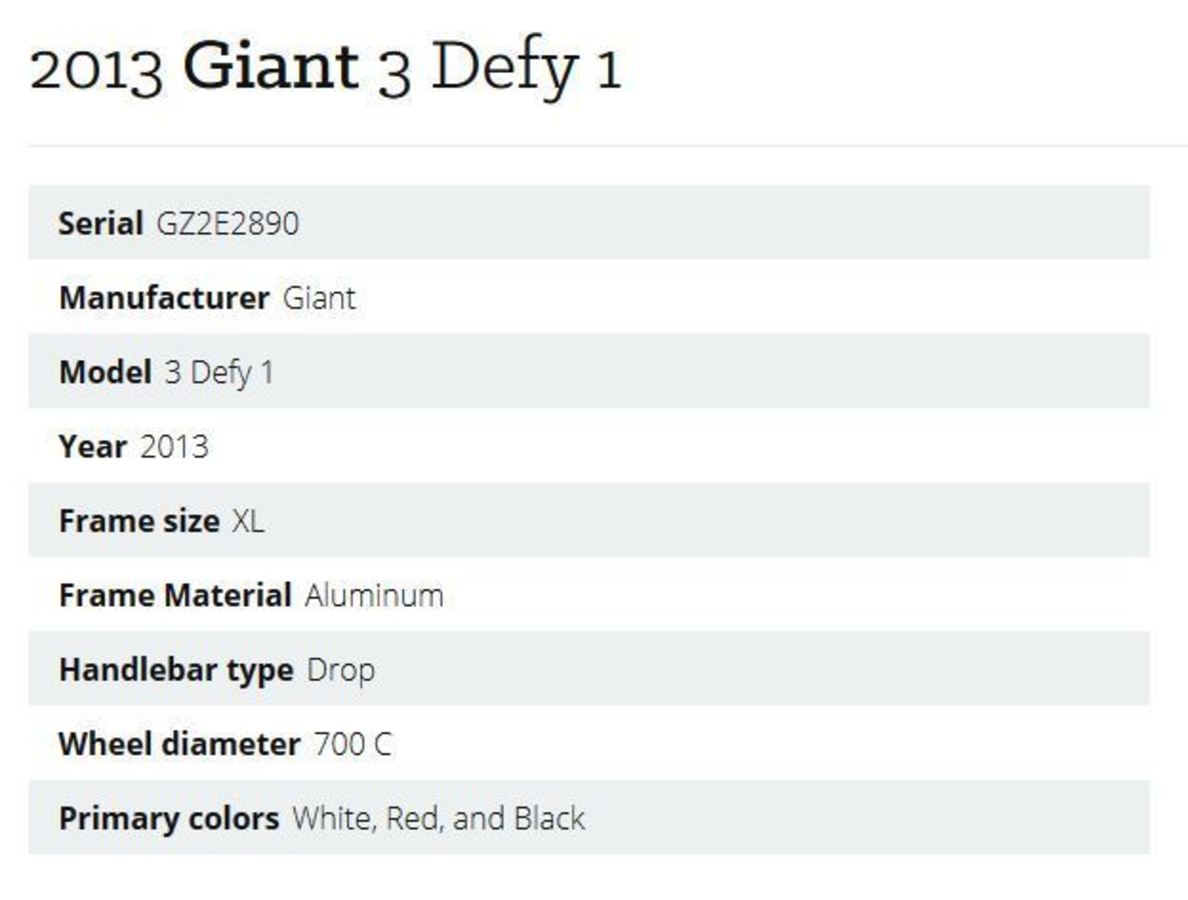 'A person contacted me through Bike Index after he bought the bike and then searched and found out it was stolen. He checked serial number on this site. The person was extremely honest and kind and returned me the bike!' </strong> 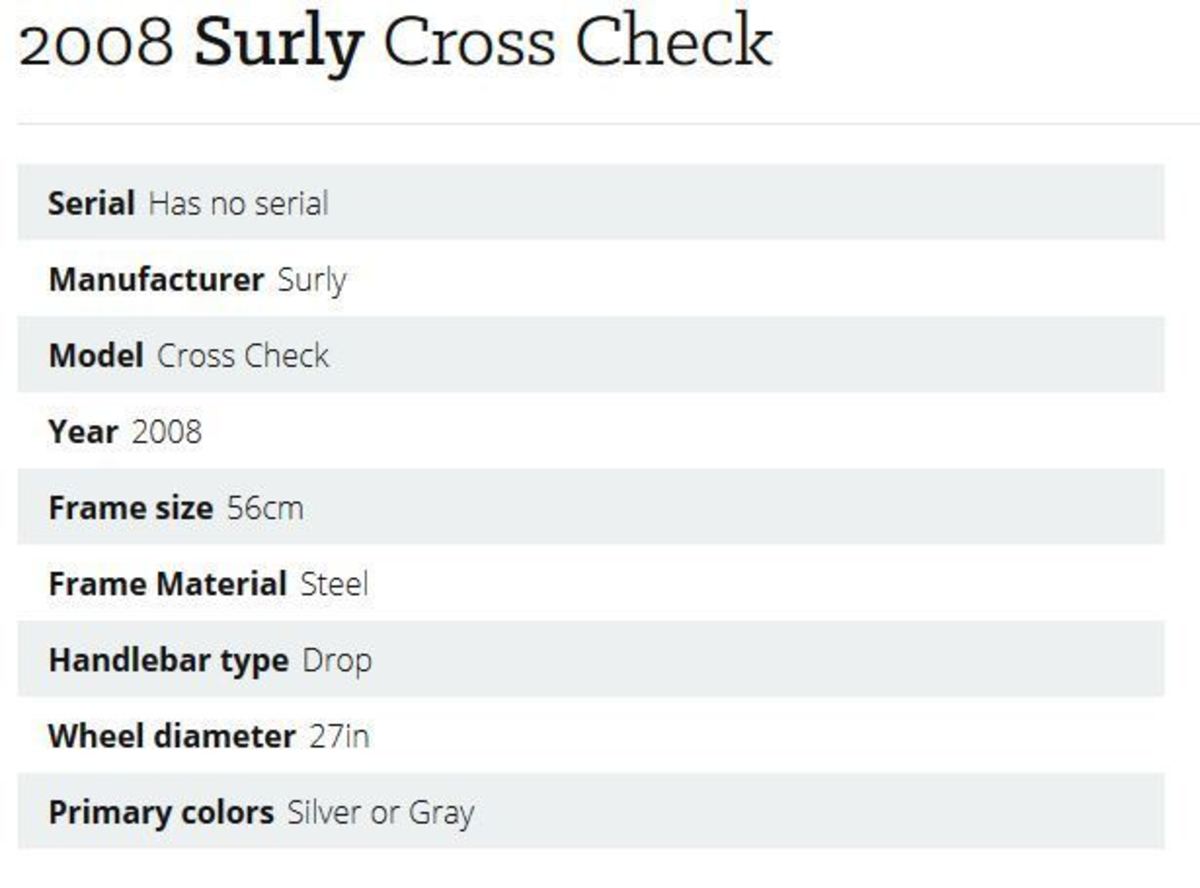 'With the help of a fellow bike index follower, the local police, and a few good friends I recovered the bike!' </strong> 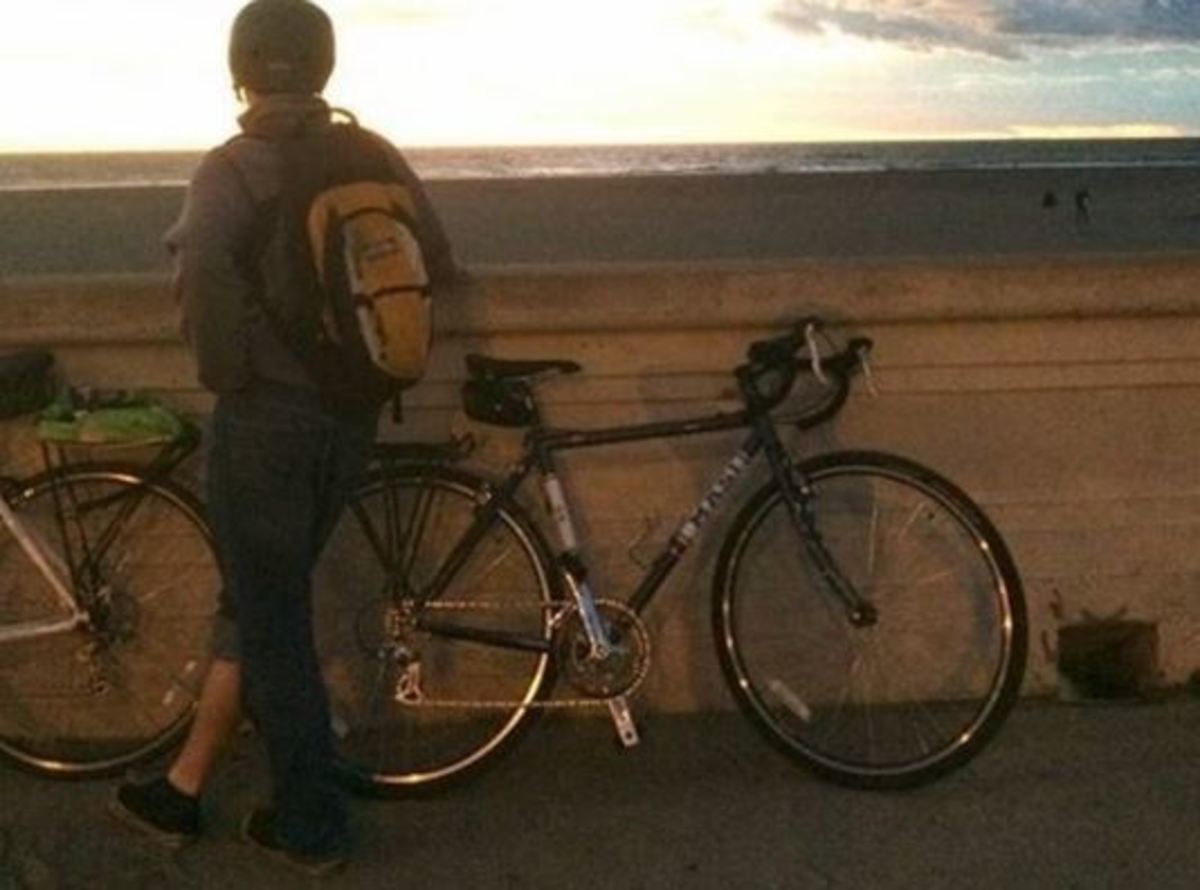 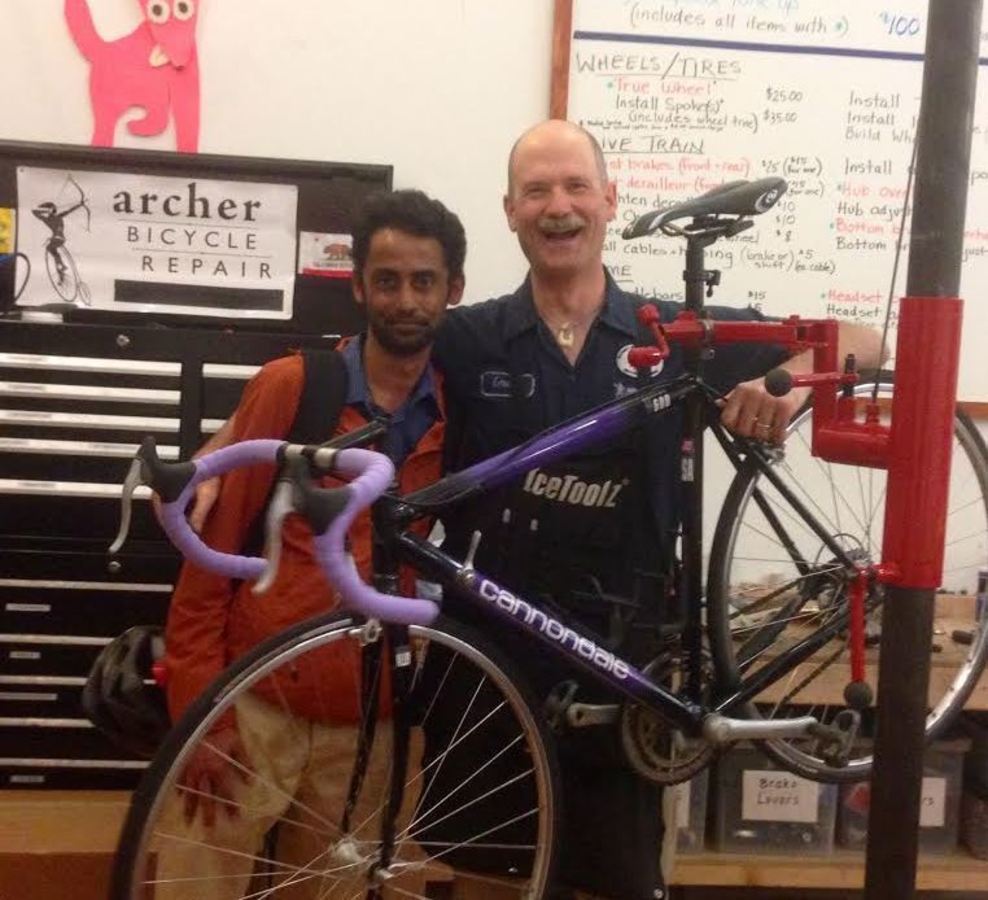 'My bike was sold at a flea market in the Bay Area and was to Archer Bike shop for fix/repairs. The shop was suspicious and he checked the registration number of bike and saw I marked it stolen from SF 3 days before. Kudos and deep compliments to bike shops like Archer and the Bike Index team to have a system to fight this crazy number of thefts in Bay Area!' </strong> 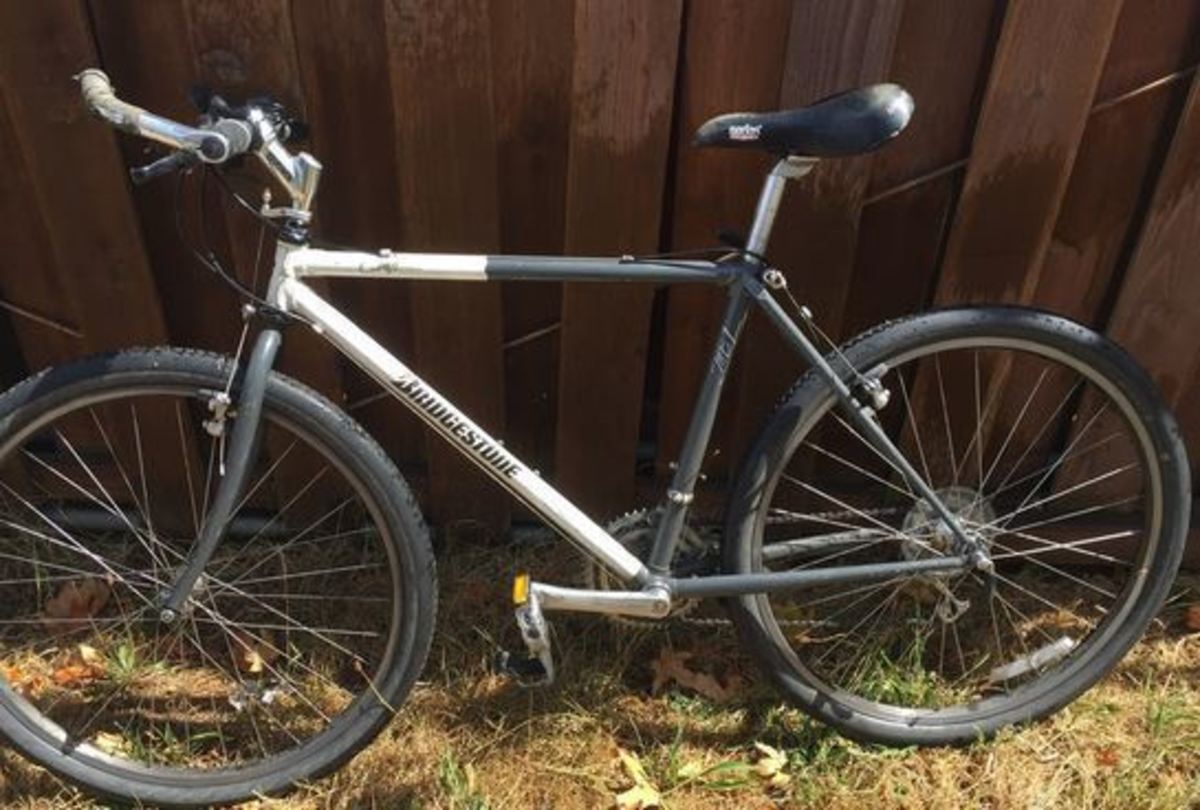 'I was contacted via this site by the awesome folks at ridewithgps.com who had seen it at a 7-11, assumed it stolen, and looked it up here. We went and confronted the individual (who claimed he'd traded it with someone else) and he returned it to us. Thank you RideWithGPS and Bike Index!' </strong> 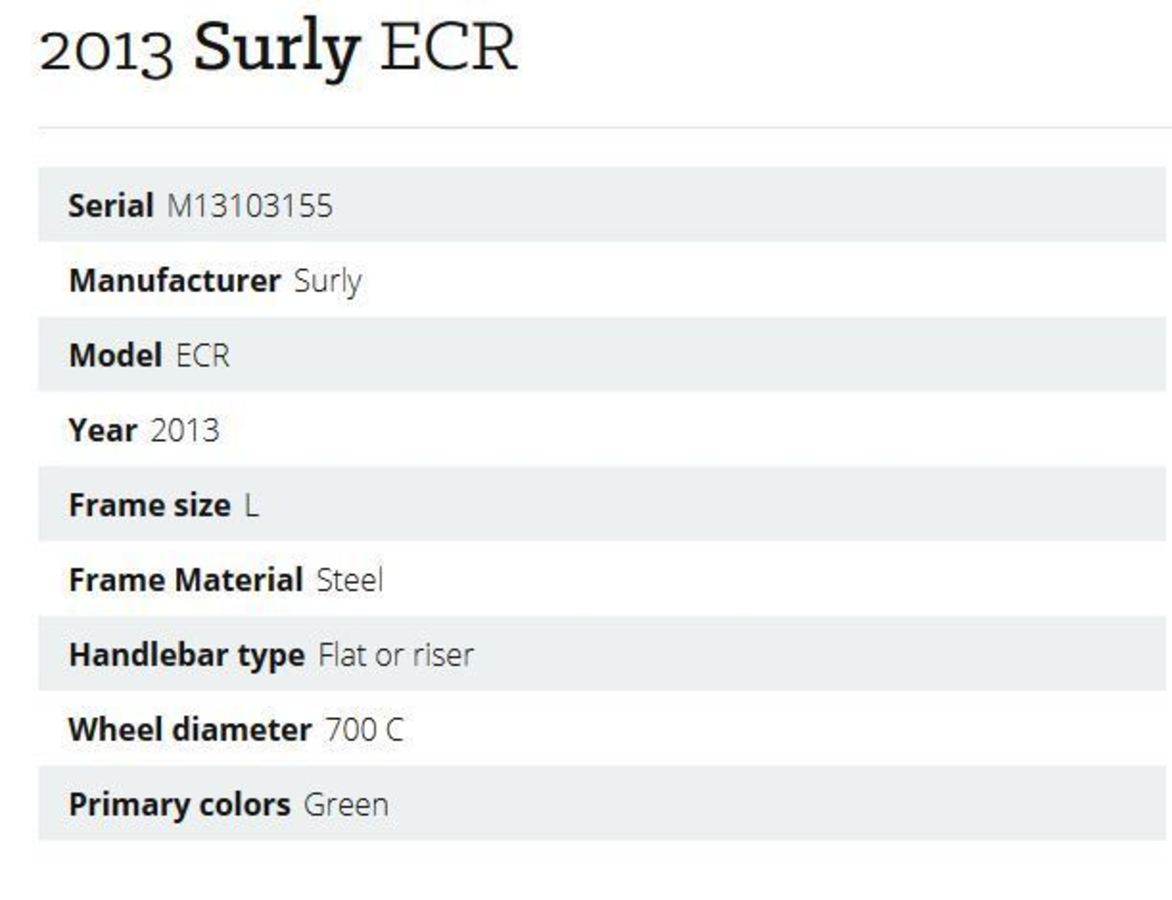 Someone saw it for sale on Craigslist and recognized it from a post on Bike Index and notified me. Then they set up a meet and I met the person ... Many thanks Bike Index! </strong>

'I think I found your bike!!!! I have spent over 3 hours trying to figure out where to report a bike I found by my apartment and I finally found this website!' </strong> 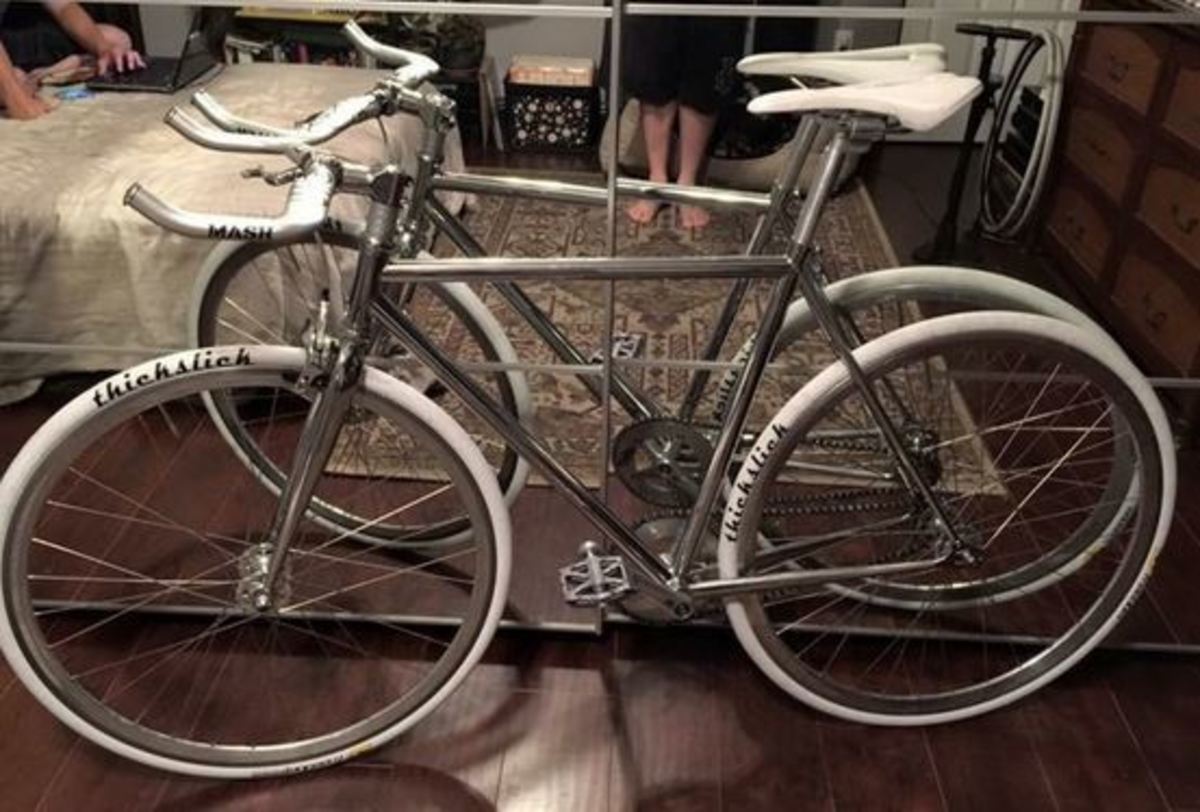 'A very nice man bought my bike for $140 dollars on Market and 7th from a man who matches the description of the thief. He then looked up the serial number and found out it was reported stolen by Bike Index, called me and hand delivered my bike in perfect condition. I can't thank Bike Index enough!!!! My bike was missing for less than 48 hours!' </strong> 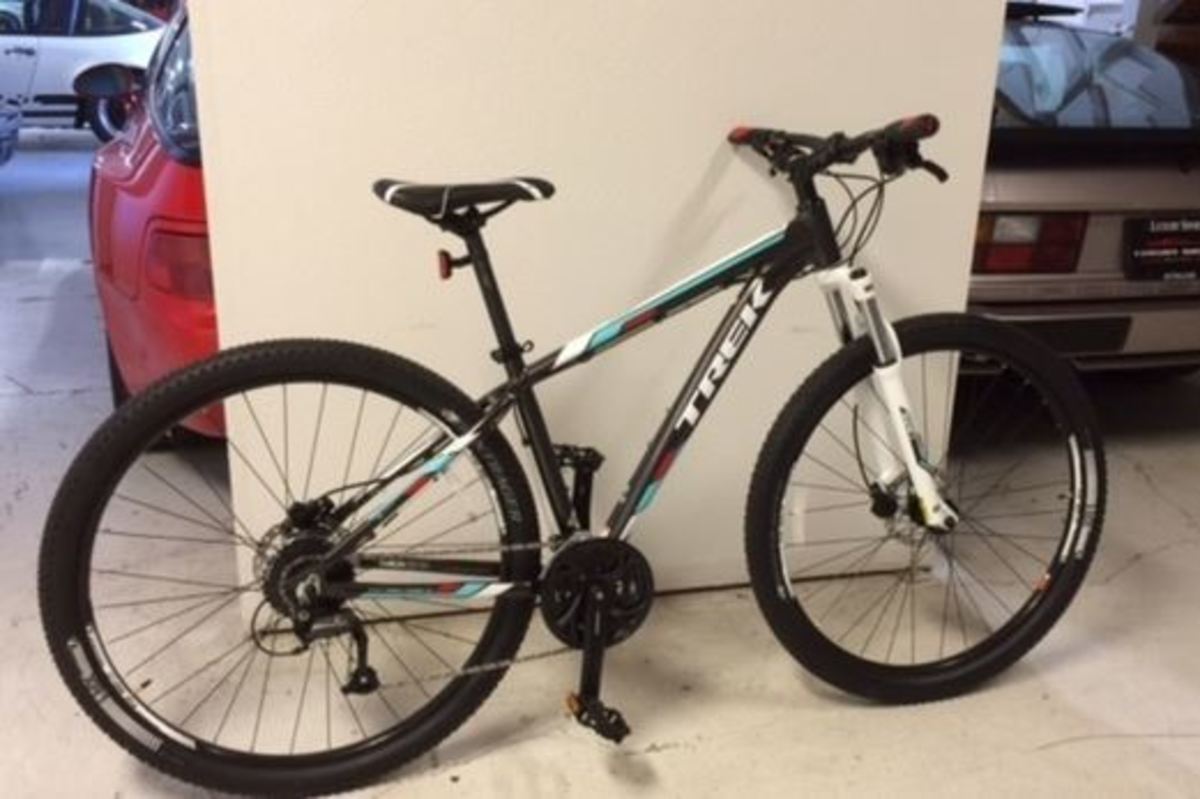 'A helpful citizen contacted me through Bike Index and told me where to find it for sale online - on offerupnow.com. I arranged a meeting with the person, and police helped me retrieve my bicycle.' </strong>

'A babysitter saw my bike off the side of the road looking suspicious: no lock, helmet and lights intact, and sitting on a main thoroughfare with no one in sight. I'd already reported it stolen to the authorities; she found my bike listed as stolen on Bike Index, took down the case number, and called it in to the police. My bike was returned to me the same day she found it. Thanks Bike Index!' </strong> 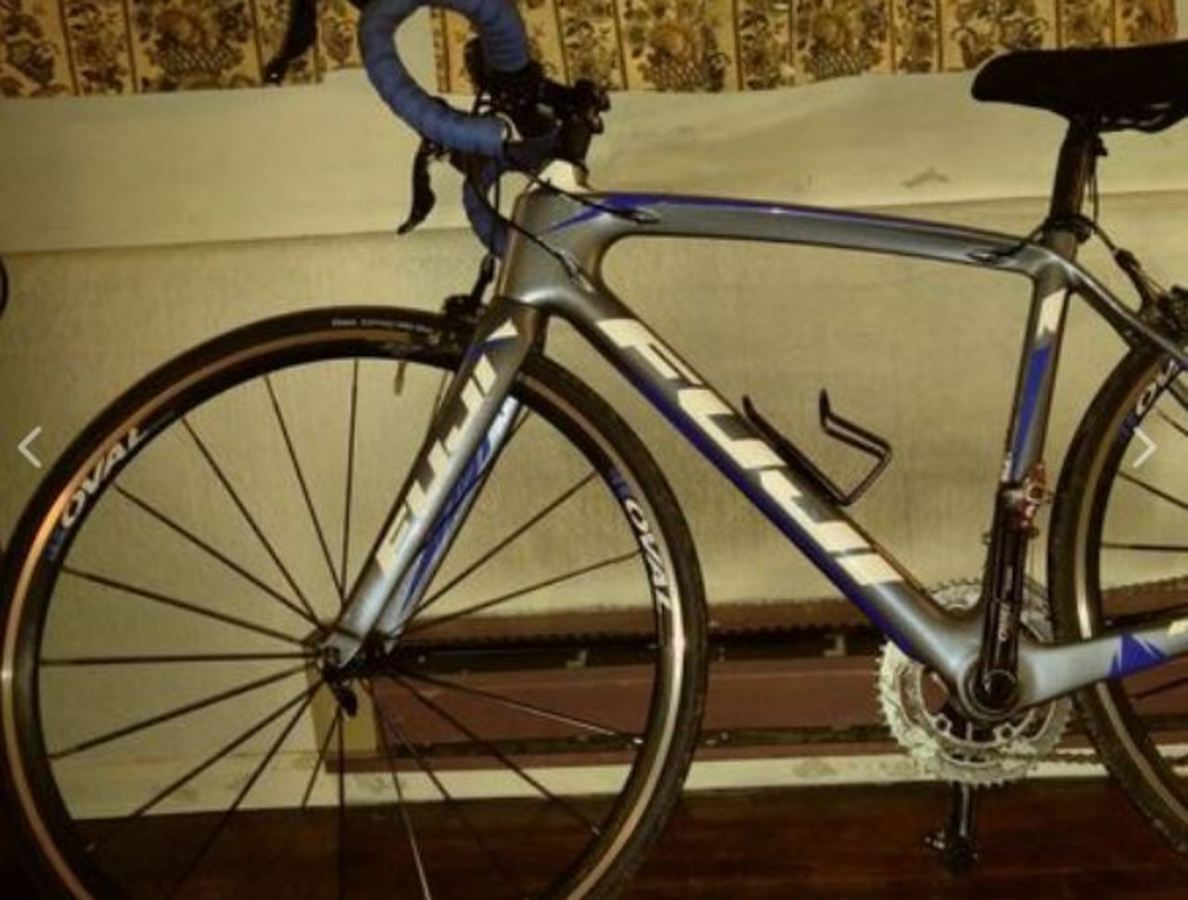 Someone alerted me to an ad on offerupnow.com after they saw my bike listed here. I engaged SPD who showed up to accompany me to the meetup but the guy never showed up. He then messaged me later in the day - I called SPD again and they came again and helped me recover the bike this time. I am happy to provide more details if needed. You guys are doing an awesome job with your website! </strong> 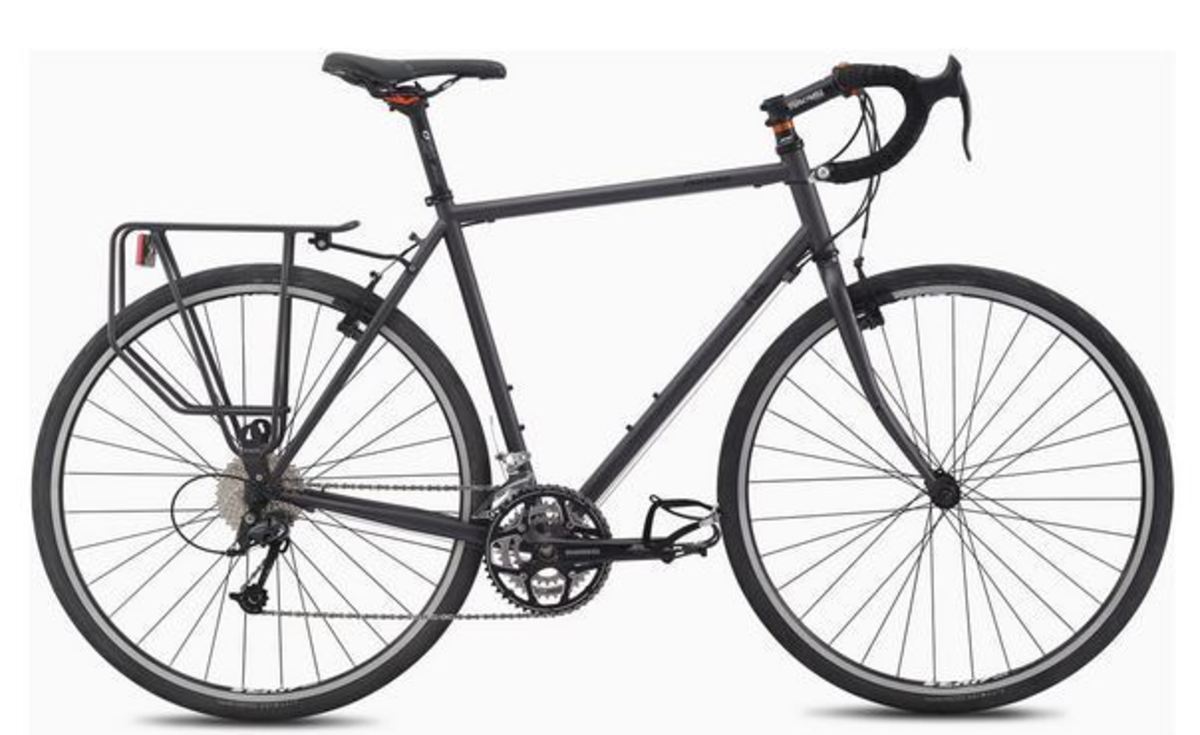 'Someone found my bike at a flea market in Oakland, checked Bike Index, saw that it was stolen, and called me!' </strong> 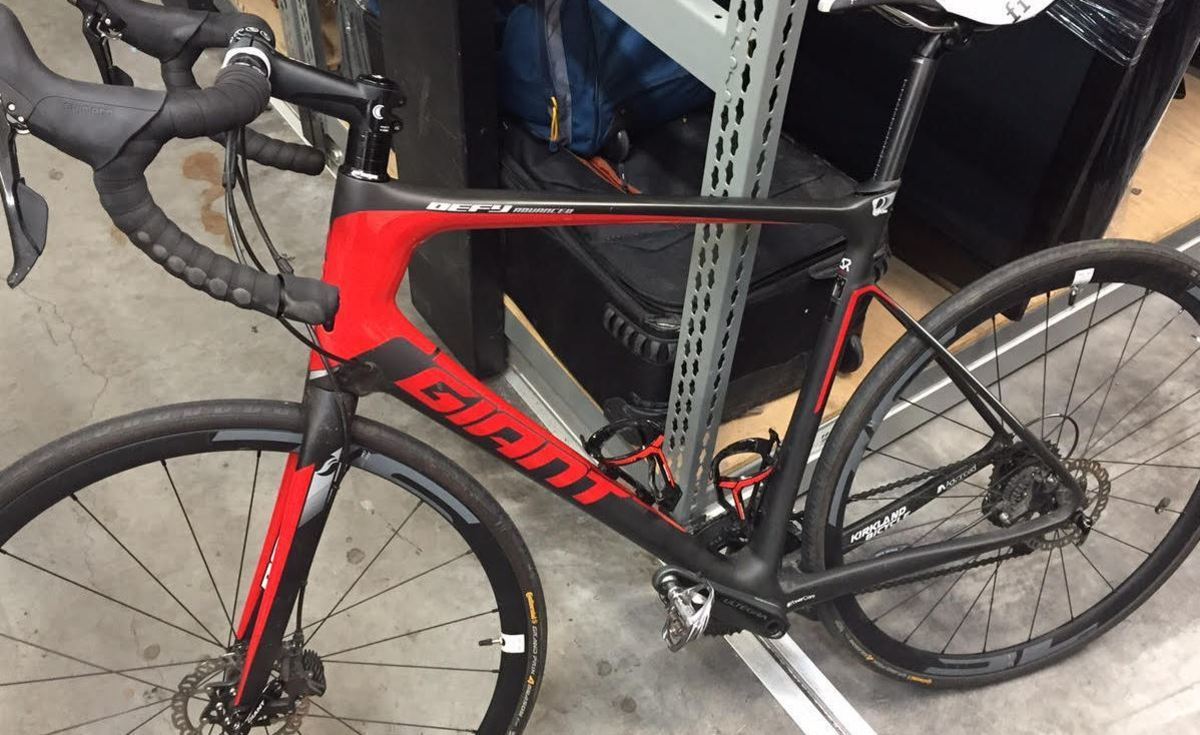 This bike was neither registred in the Bike Index nor reported as stolen, but we helped an SPD detective ID the bike during an investigastion and confirm it was stolen via details that lead to the shop that sold it. This paid out: according to the detective - 'We ended up arresting 8 people in connection to this investigation. A stolen bicycle lead to lots of guys (...redacted...) burglaries, car prowling, id theft, possession of stolen property, heroin/meth possession, stolen vehicle and trafficking in stolen property.' </strong> 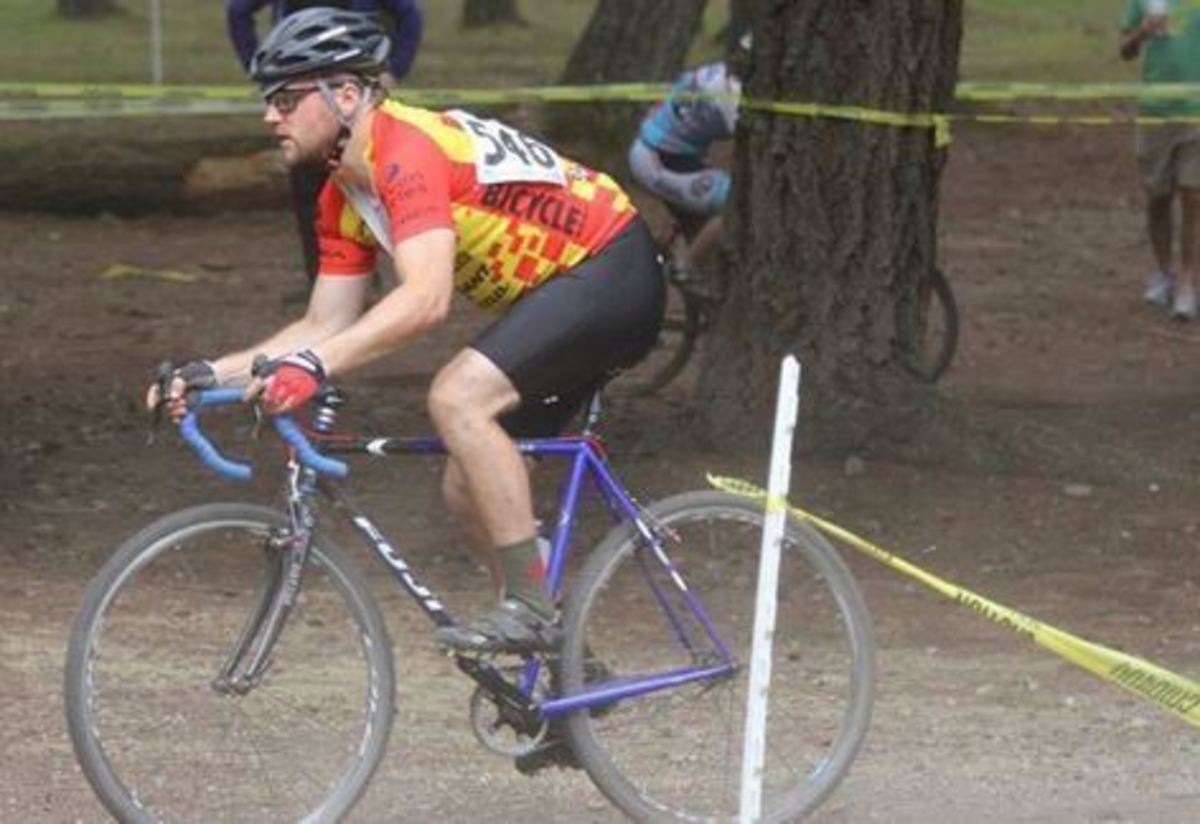 "I think I might bought your bike plz call me" - owner confirmed it was a match. Bike's home. </strong> 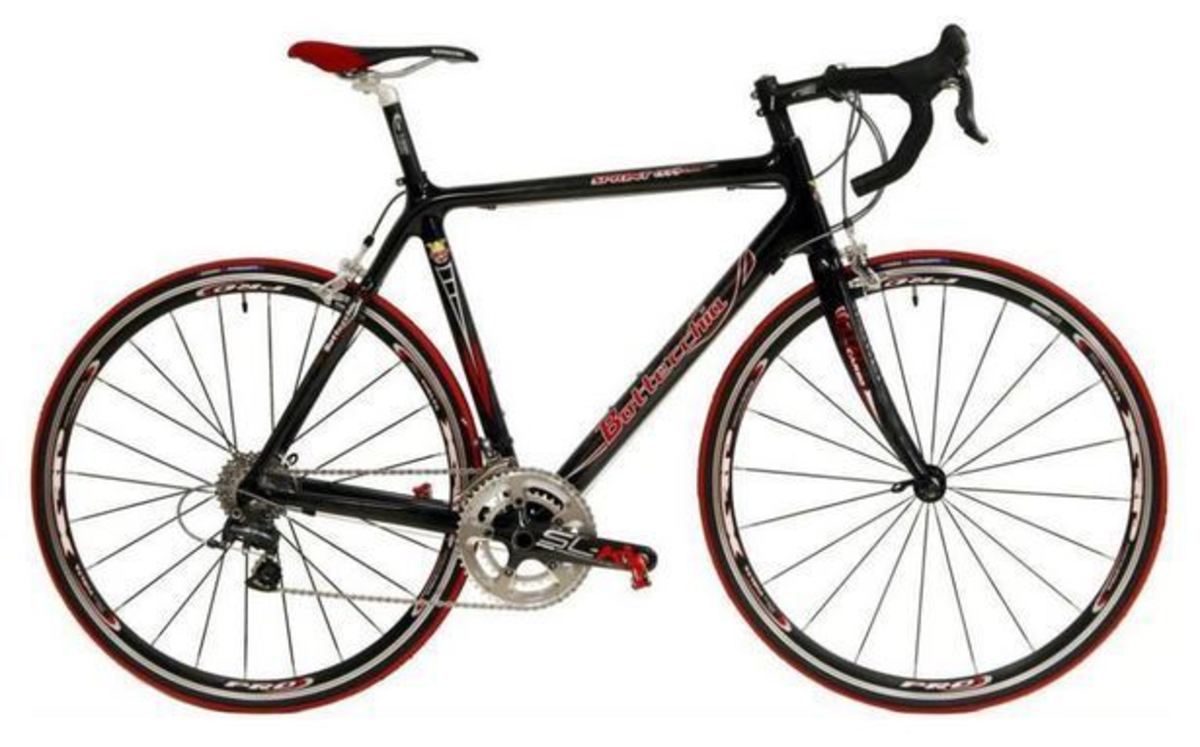 'Gresham Bike ran the serial number when a sketchy customer brought in the bike. When they told him it was stolen, he ran out of the store. I do have the bike back in my possession with a different wheel set and pedals on it but at least I have it back!' </strong> 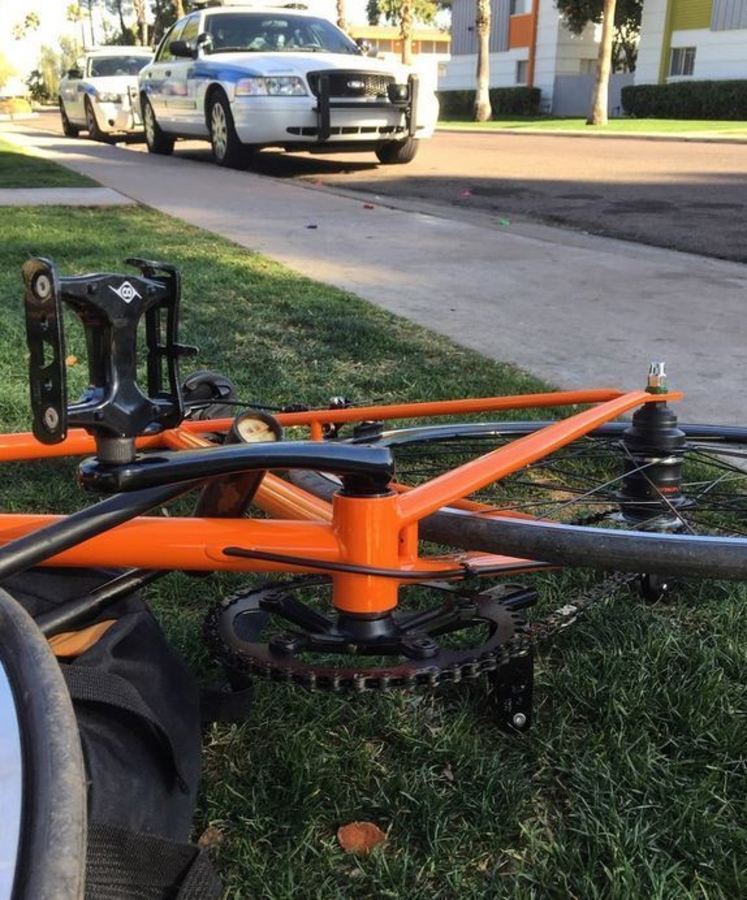 'Bike recovered from a Craigslist ad + Scottsdale PD! I printed out the component list and serial number from this site and took it to the seller. When I got on to test ride I rode away a few feet and locked the front wheel to the frame. I showed her the print out and she complied. She asked that we call the police to be sure I wasn't scamming her.' </strong> 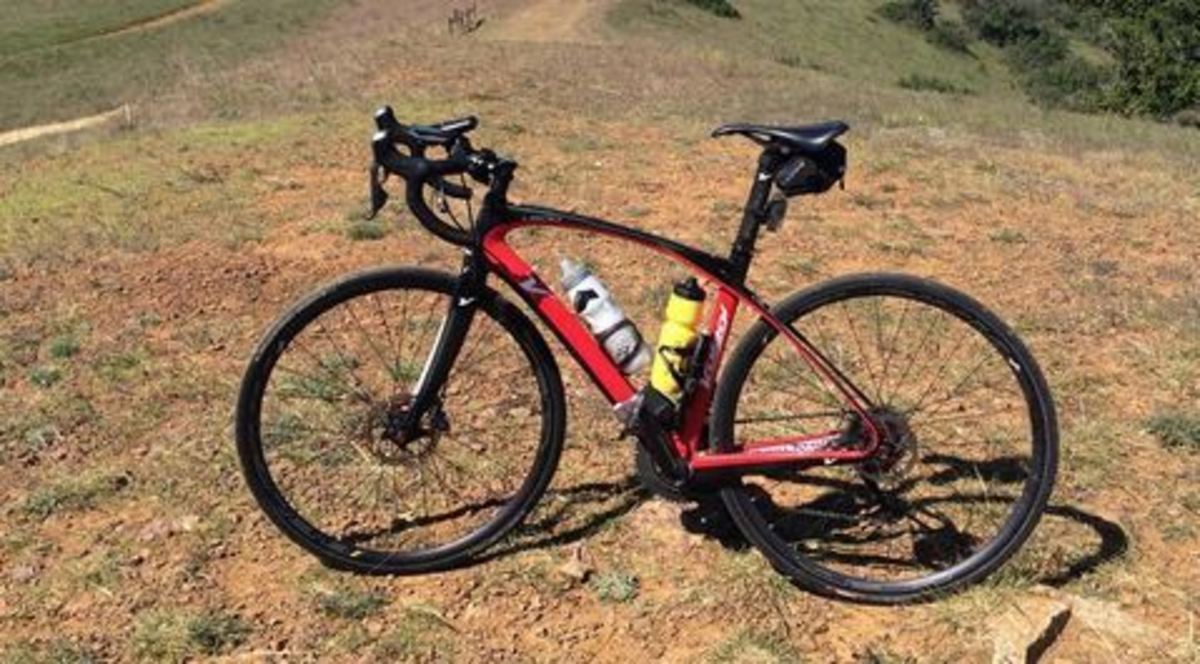 'Hello - The Seattle Police Department listed this bicycle on our twitter- @getyourbikeback ... ' </strong> 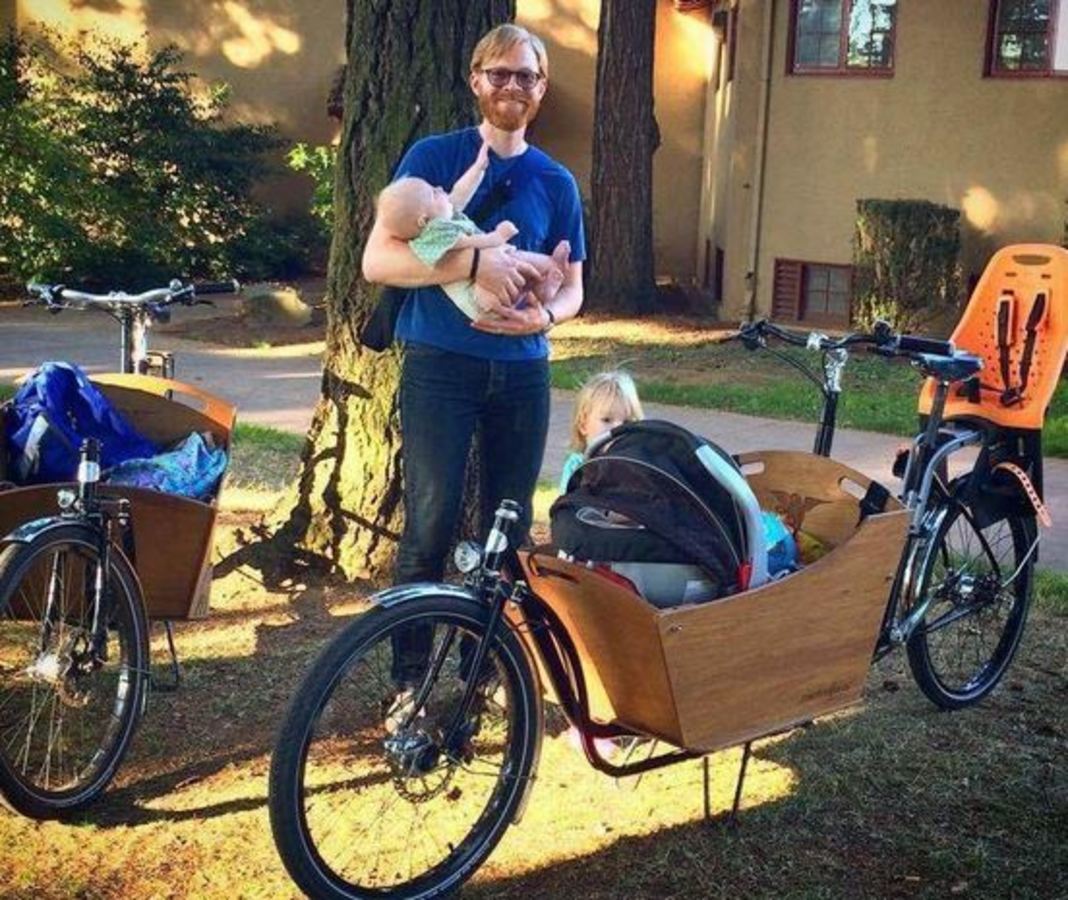 This amazing Metrofiets was spotted for sale on Craigslist, and the owner and friends ran out and met Portland Police to ID and recover it. It had been defaced and repainted, likely an attempt to avoid detection. I'm leaving out some details at the owner's request, but the bike is back home. :) </strong> 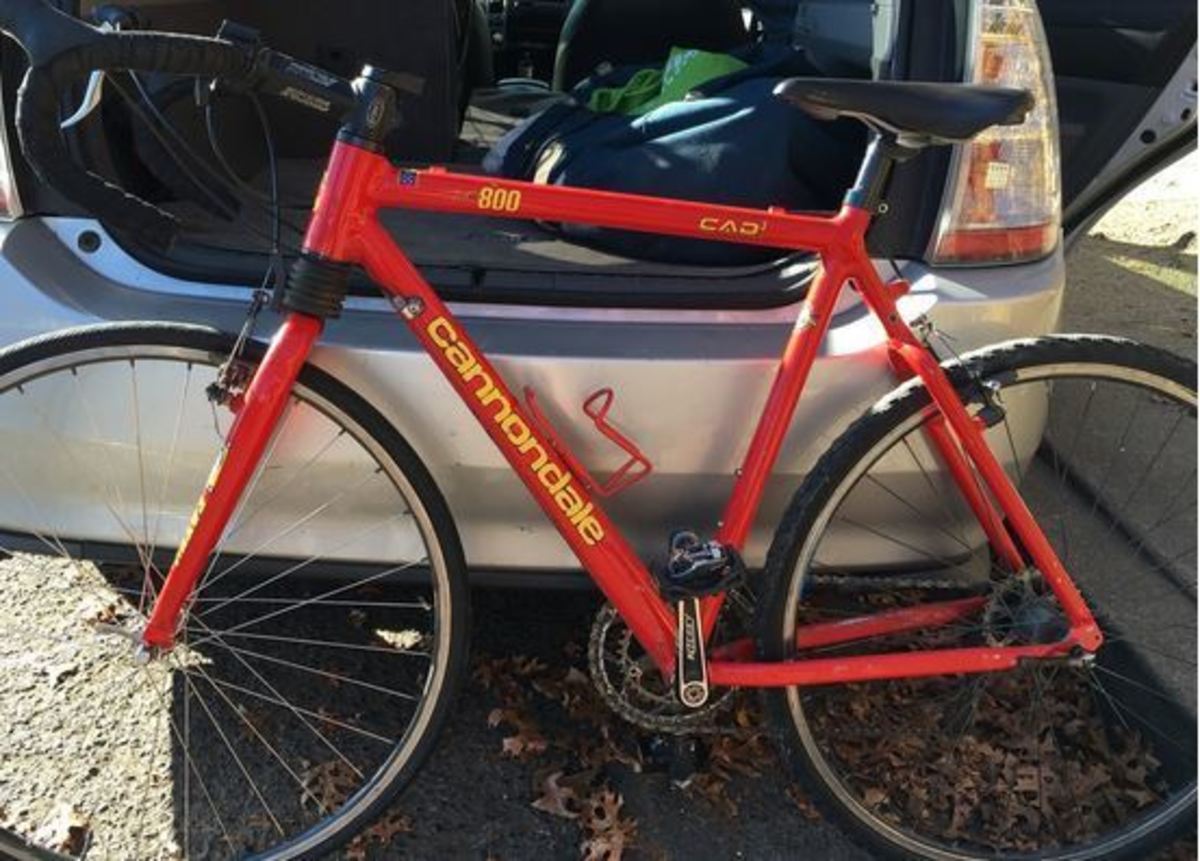 'Bought from a flea market in Napa, and when the purchaser googled the model when he got home up popped this Bike Index entry. Thanks M. for being an honest man; thanks Bike Index for putting us together!' </strong> 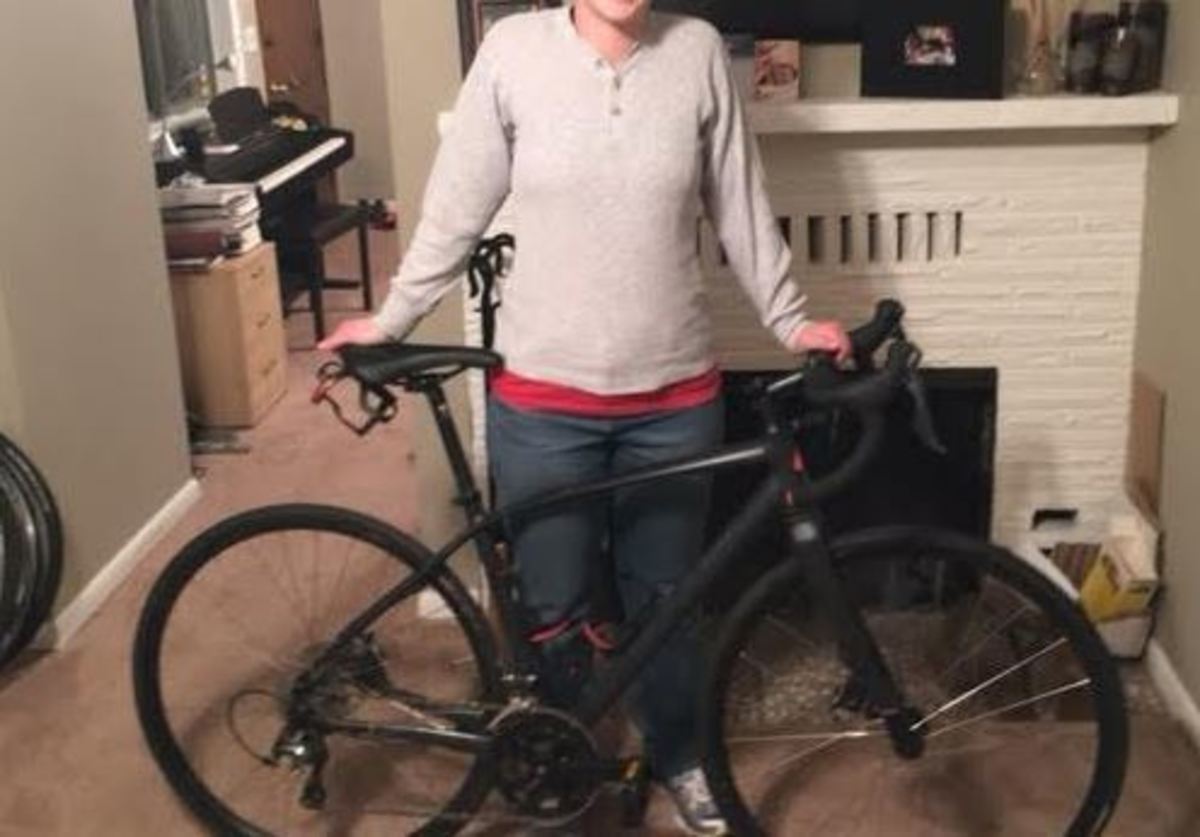 Stolen from a garage on Jan 28th, this bike popped up for sale on Craigslist exactly one month later, and one of our prolific spotters quickly found it and alerted the owner. Later: "We just picked up the bike after it was recovered by Beaverton PD. After the guy didn't show up for our initial meeting he suggested another spot. Must have been a slow night in Beaverton cause they rolled on him with about 5 cars. We cannot thank you enough for your help. Having two strangers on our side has really blown us away." </strong>

… and that's February 2016. the summer months are kicking back in and we expect an uptick in registrations and recoveries.