Sweet, sweet, short December. Finally, a month where things calm down and we can take a well-earned breather.

Let's close this year out with a small, easy batch of recoveries:

Before we get started: Recall that Bike Index is a 501(c)(3) non profit. We love catching thieves and finding stolen bikes - but we could always use a little help. Especially as we end this year!

In short: If you're looking for one more place to donate before 2018 closes out - PLEASE consider Bike Index! I cannot understate how much we need your help.

Now - onto the December recoveries! 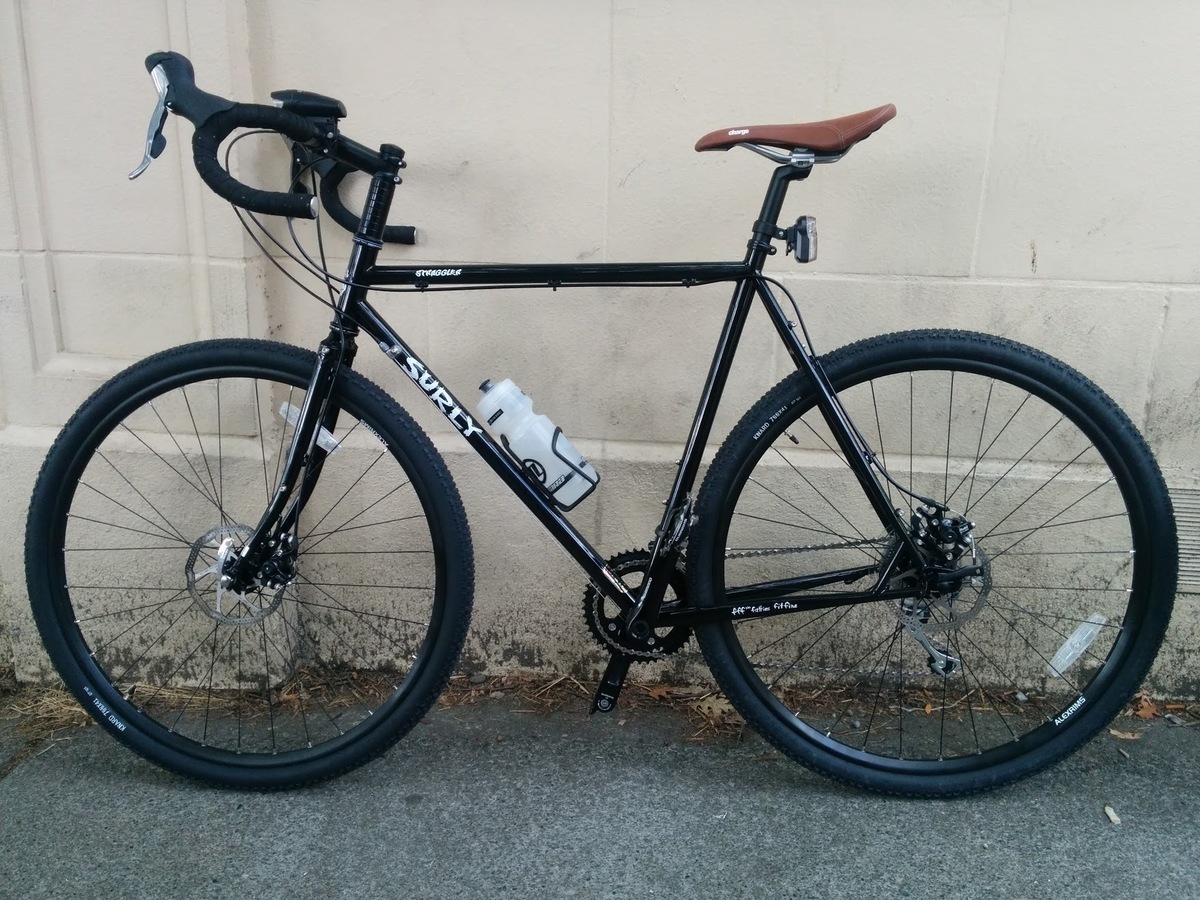 "Surly Straggler - spotted by a good citizen who looked it up on Bike Index! " 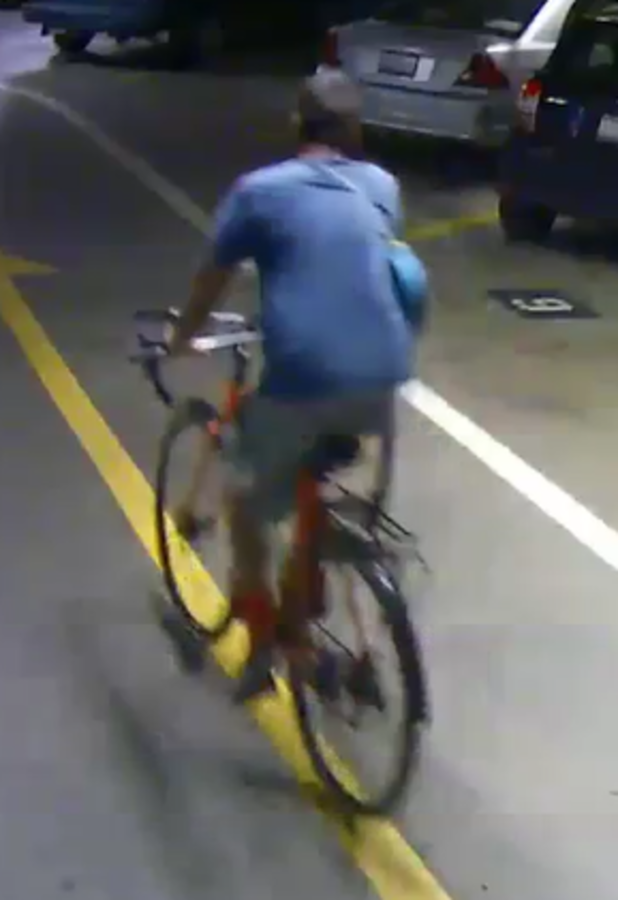 "Hi there, Is this bike still unrecovered/stolen? I found it for sale at the Cash America Pawn. It is 100% your bike. Paul brakes, genevalle shifters and rear derailleur, stan's wheelset, orange wolverine frame approx 54cm. Brake doubler as you described. I notified the shop and they removed it from the floor. Talked with an employee for a while and let them know, showed them your listing. " Later, from the owner: "I just talked to the pawnshop manager and I'll go there on Monday and will hopefully get it back... This is almost like a Christmas present to me now!" 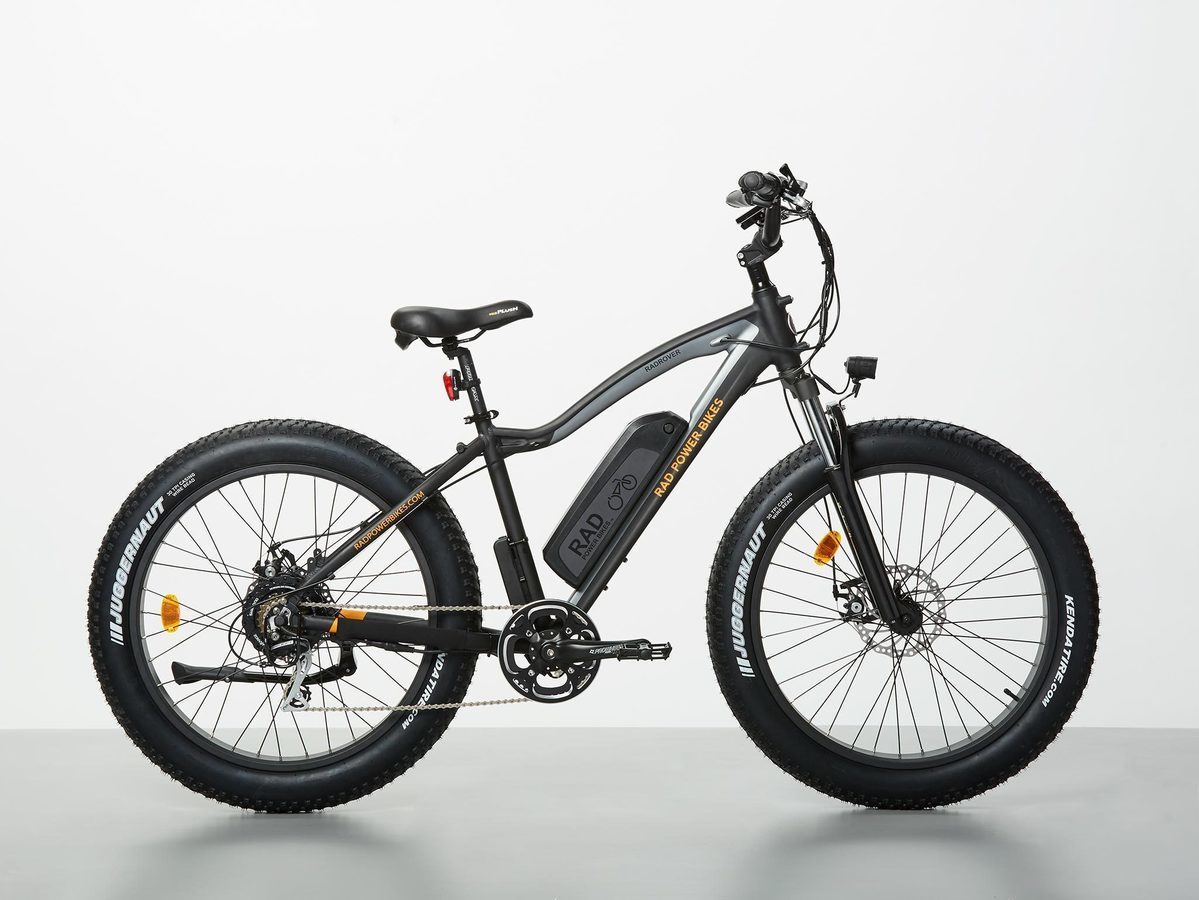 This bike wasn't recovered, but I'm adding it here because it highlights how important it is people get their bikes listed in Bike Index -- there was an SPD officer actively checking on this bike - because he found it chained to a pole under suspicious circumstances. He even reached out to the manufacturer, but because the manufacturer's records system is so poor - he could not ID a victim and he had to let this bike go. As the officer put it in his email "If they had gotten back to me with your information, or called you I could have recovered your bike ... before it was stolen (again) from the telephone pole ..." In short: we would love it if bike manufacturers got on the ball registered their bikes in Bike Index, because our system is clearly more effective. 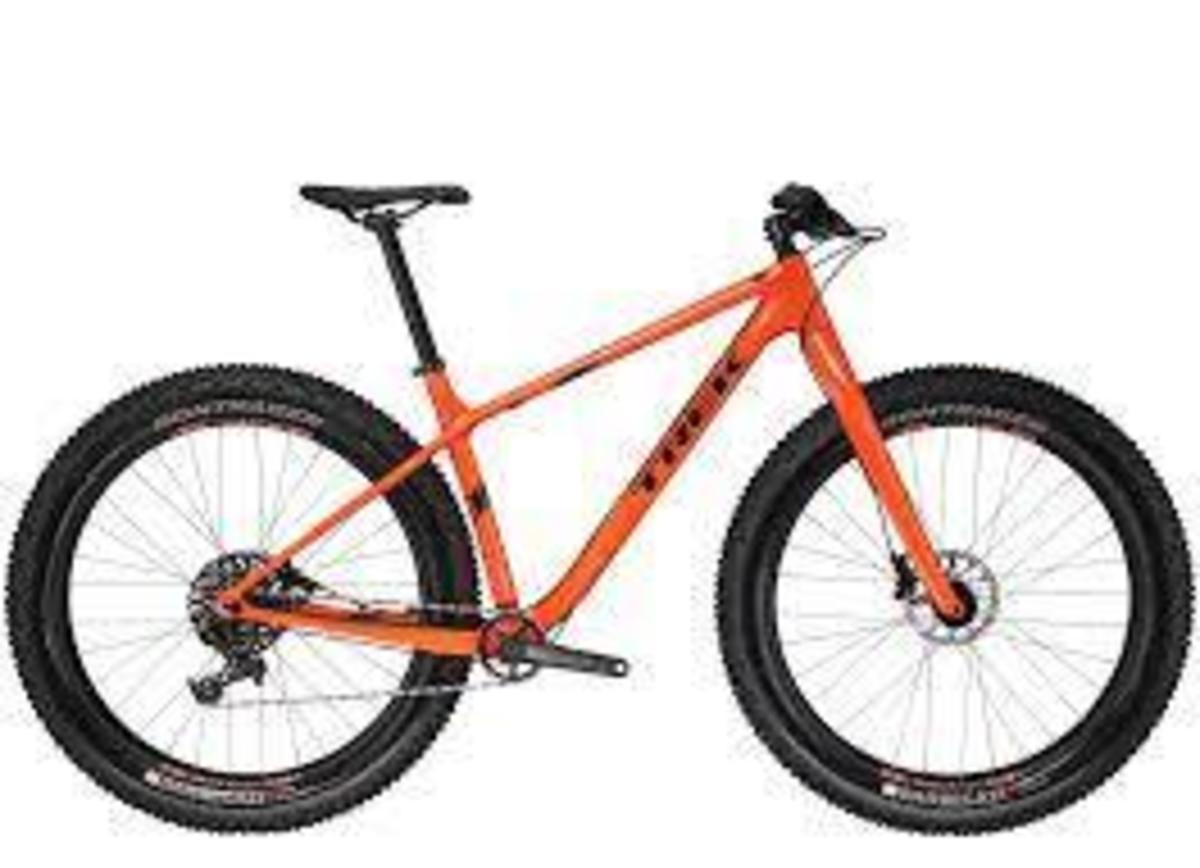 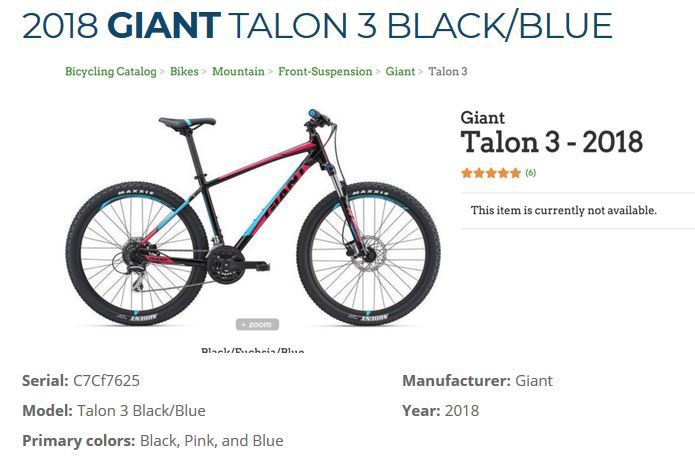 "Recovered by Edmonton Police Service ... (no other details were provided)" 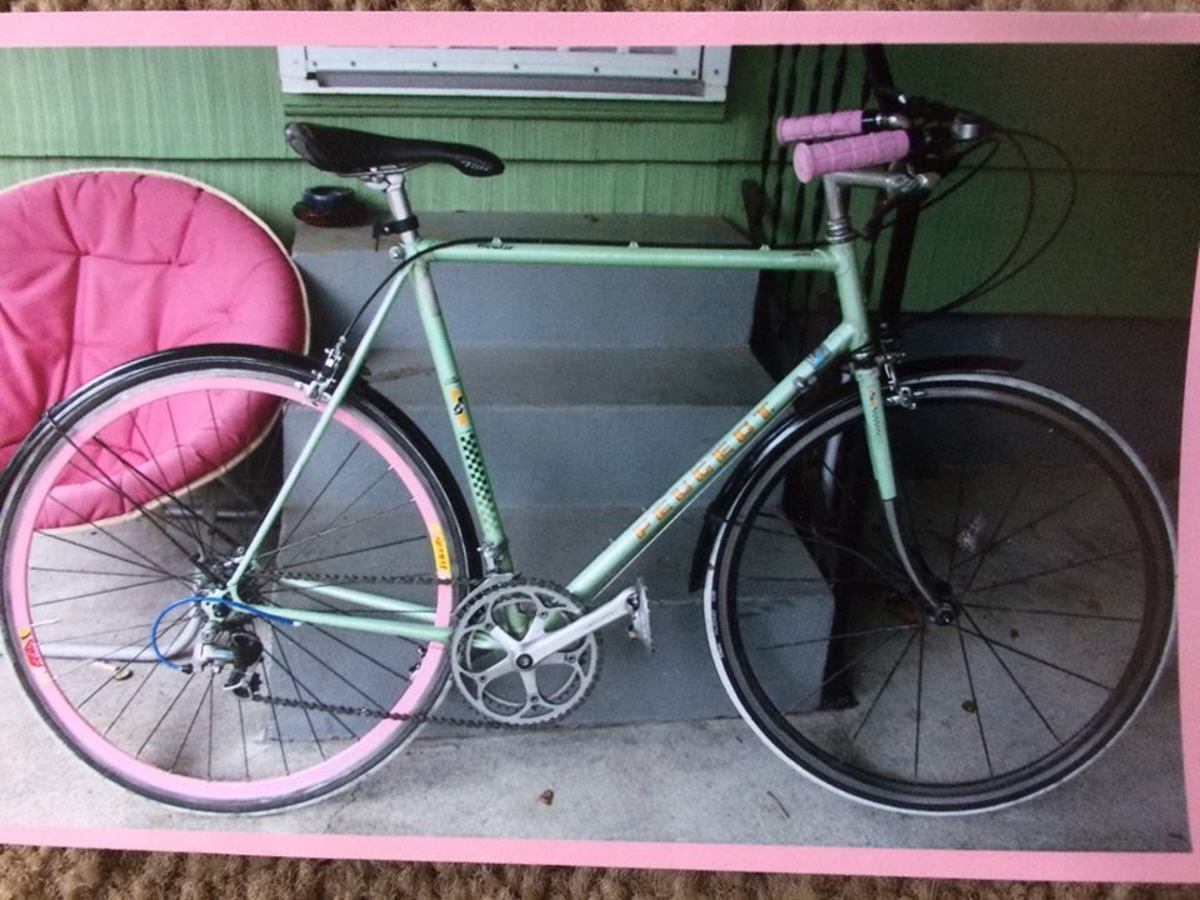 Editor's note: another wonderful recovery of a bike that belongs to a friend of a friend here in Portland. "Hello, your bike was left leaning up against our yard debris can out in the street early in the morning on November 28... We’ve been keeping your bike in our garage. We live two blocks from you. I’m so happy to have found the owner, it’s a rad bike!!" 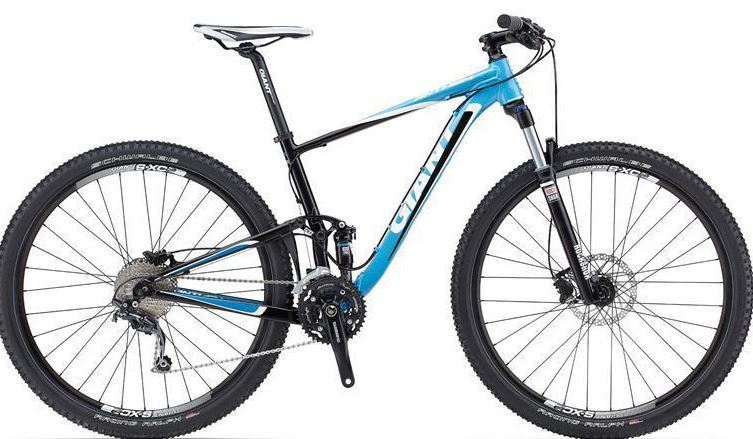 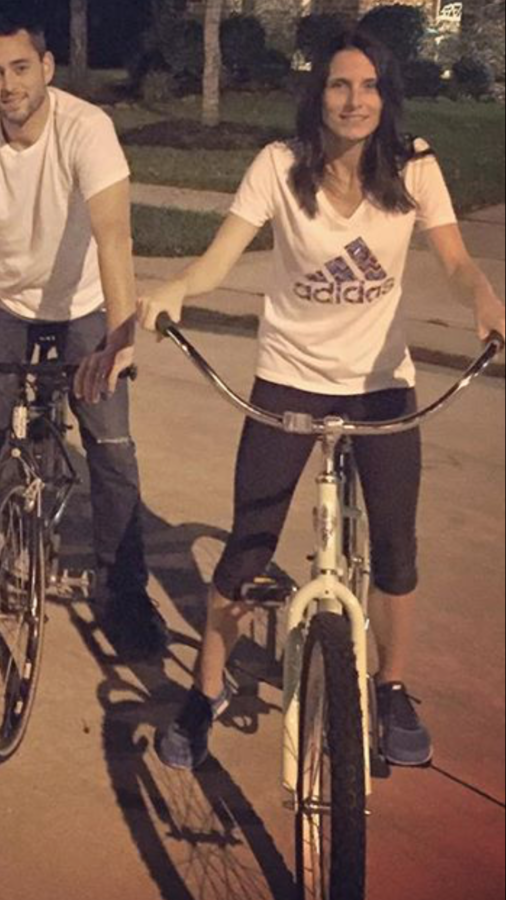 "Hey. I think we have your bike. Me and Dean from Stolen Bikes Nola have it ... " 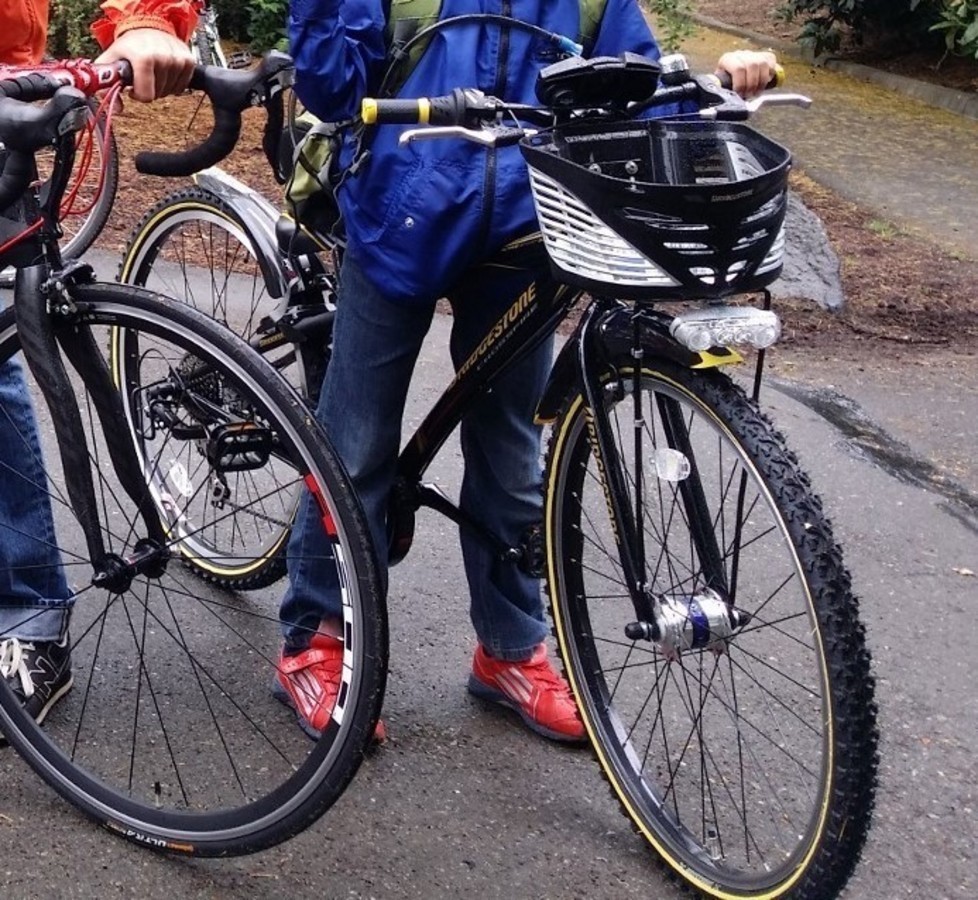 "Bike Index users found the seller on Craiglist. Thank you so much!" 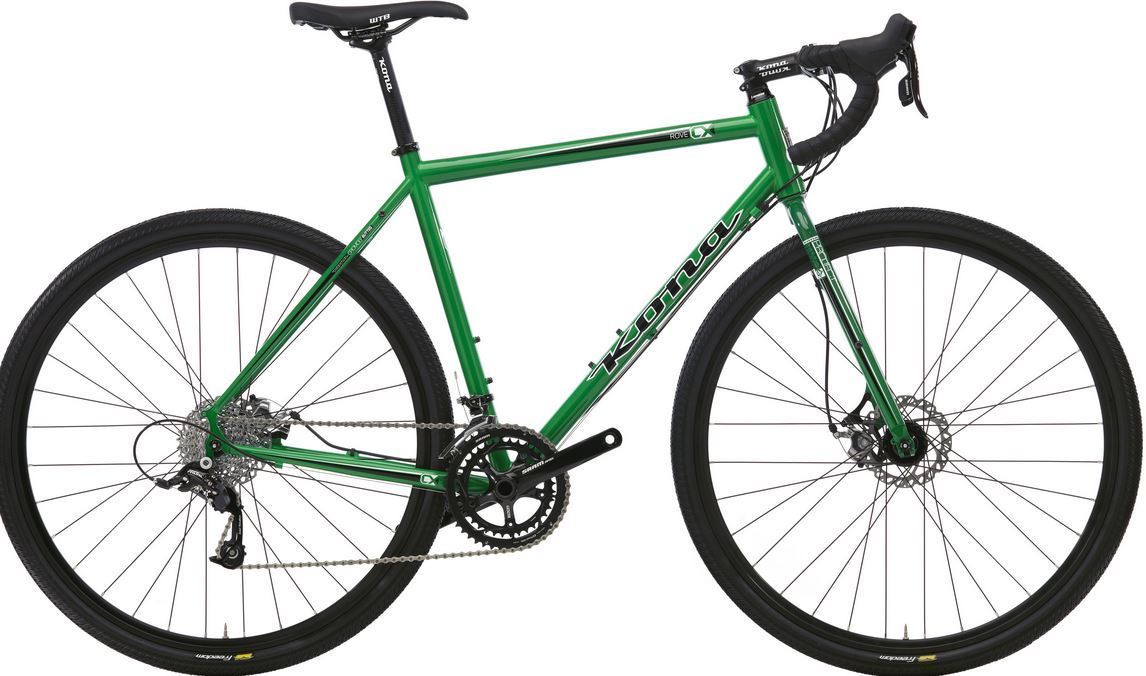 "The bike was sold to a pawn shop on Lake City Way in Seattle, WA. - The police identified it by its serial number and notified me that it had been found..."

"Someone saw this bike and posted on the West Seattle Blog..." 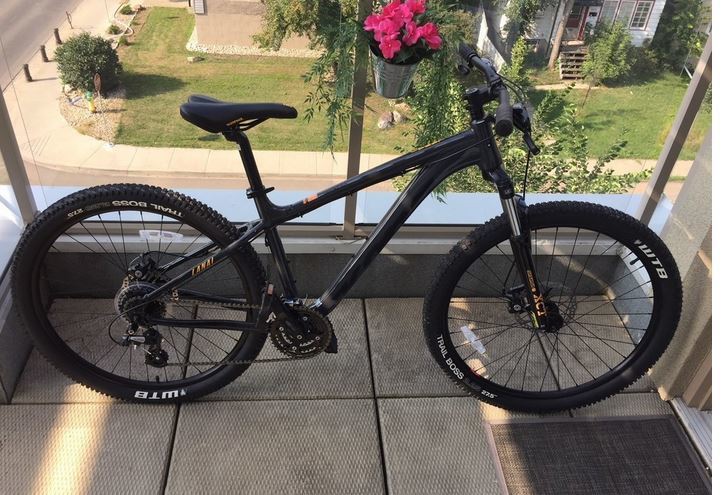 "Police picked up the bike and then identified me through the Bike Index registration! I then collected my bike from the local police unit. " 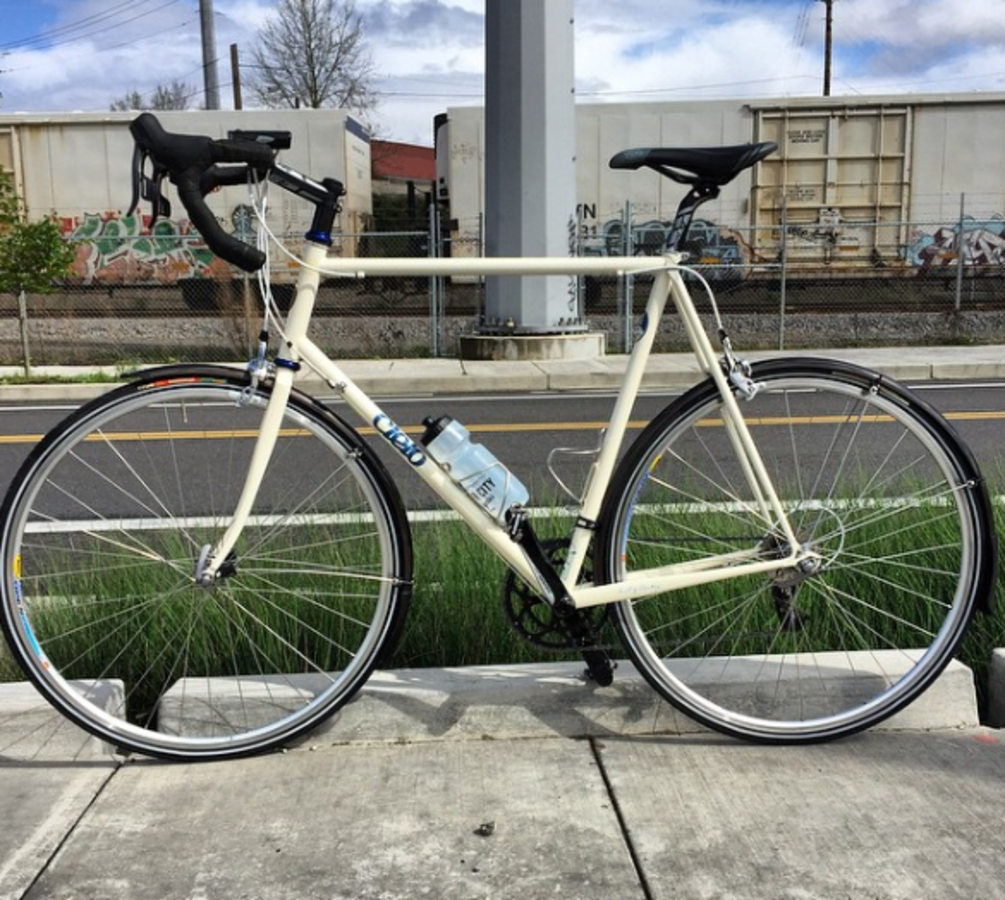 "Someone looked at Bike Index and returned the bike to me... " 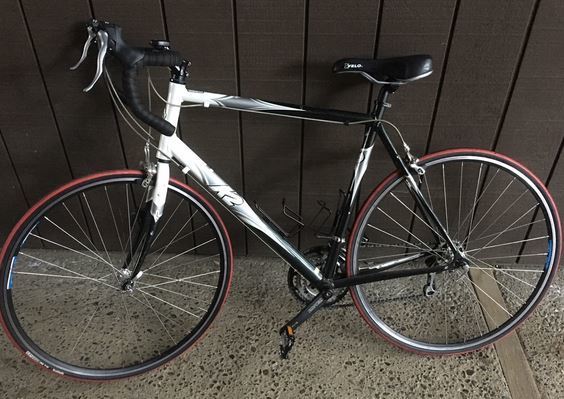 "A wonderful lady called me and said she bought the bike from a guy, got the bike back with a flat tire and my waterbottles and and saddle bag missing. Thankfully my Cateye was not taken."

"A young fellow on NextDoor saw it and re-possessed it from the thief! One of the men living at the camp at 49th and Hawthorne had it hooked to a trailer and claimed he bought it ..." 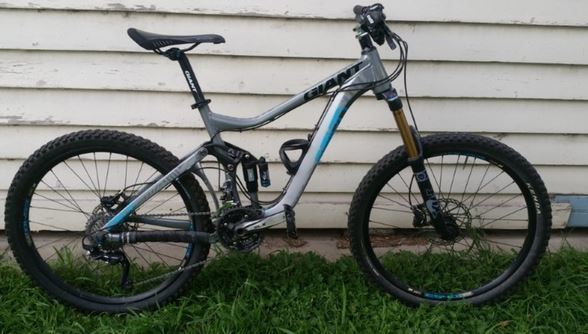 Recovered by a Seattle PD officer. "The Officer said he had seen someone riding the bike a few days prior, and then happened to see it again chained to an RV. He checked the serial number and confirmed it was stolen via Bike Index. This Giant Reign 1 is a bit of a boomerang, as it was also stolen in Melbourne, Australia a few years ago, then I found it on eBay 8-9 months after the fact via eBay Alerts I had setup. I had almost turned the alerts off 2 weeks prior as it was getting a bit depressing seeing all these bikes that we're mine, but I'm pretty glad I didn't ..." 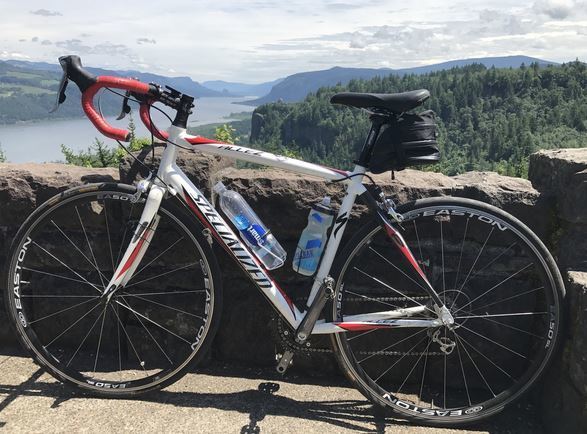 "Just saw this identical bike at PIR dog park... different wheels, no bar tape. Guy was pulling a rickety trailer, had a Topeak rear rack cobbled together on it. Couldn’t tell if had ultegra or not, definitely silver calipers... looked to be about 56cm or so .." Later, from the owner: "Thank you! It was my bike and it’s recovered now!"

And that, my friends, is a wrap. I'm ready to close this year out like you wouldn't believe.

I won't lie, 2018 was pretty exhausting here at the Bike Index. But for every challenge we've had here, we also had help from countless others out there who have helped us along the way. For every one of you out there who helped us get through this year, we send you my sincerest thank-yous. There are too many of you to mention! But I thank you all.

I don't know what 2019 holds for me, but I do know that there are more good people out there in the world than there are thieves, and that's what keeps me positive. And it is what keeps bikes coming home.