Man, was December a busy month.

Usually we get a little break as winter hits and thefts drop off a little, but this December was the exception to the rule. We had a steady beat of registrations, tips, and best of all - bike recoveries - all month.

Want to help us out? We'd love that: Please donate to the Bike Index! We could always use your help to keep these recoveries and stories coming. We run this whole effort out of pocket, via donations from awesome folks like yourself, and we could always use some help with the bills!. You can donate here, and we would appreciate it hugely if you did. 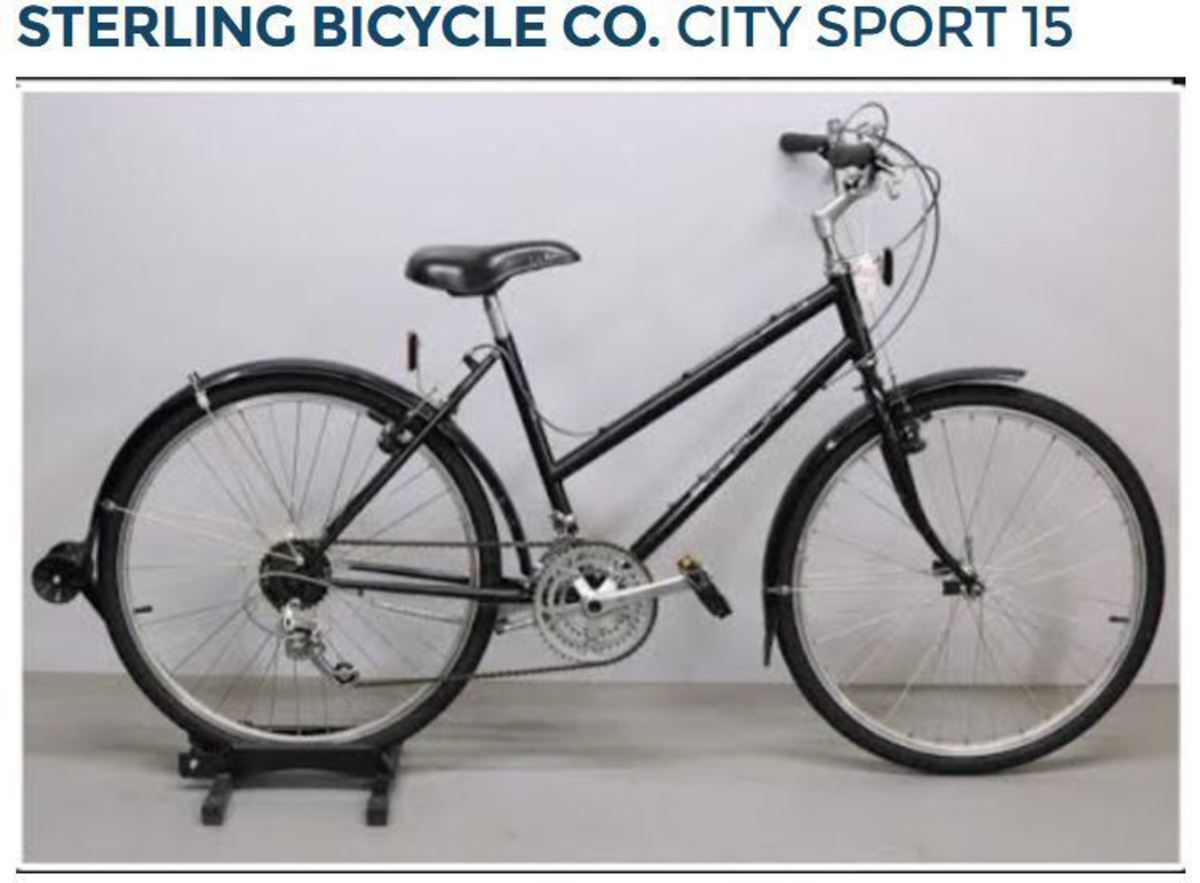 This bike was recovered recovered by police. Only frame recovered though. 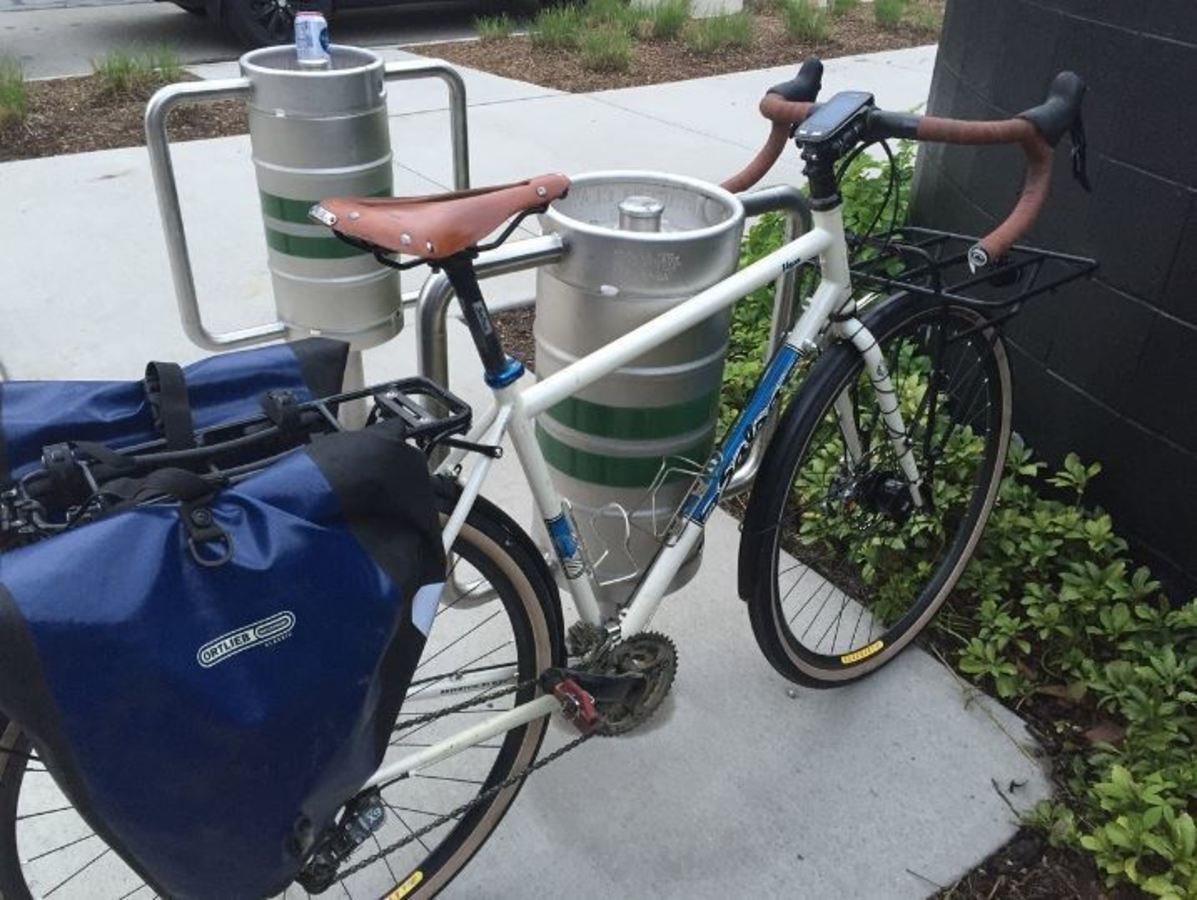 Someone from a .... shelter contacted me and was kind enough to arrange me to pick up the bike. Thank you for keeping this site available to all of us. Good success story ... all the expensive components are still there and the bike works. Very happy to have the bike back :) 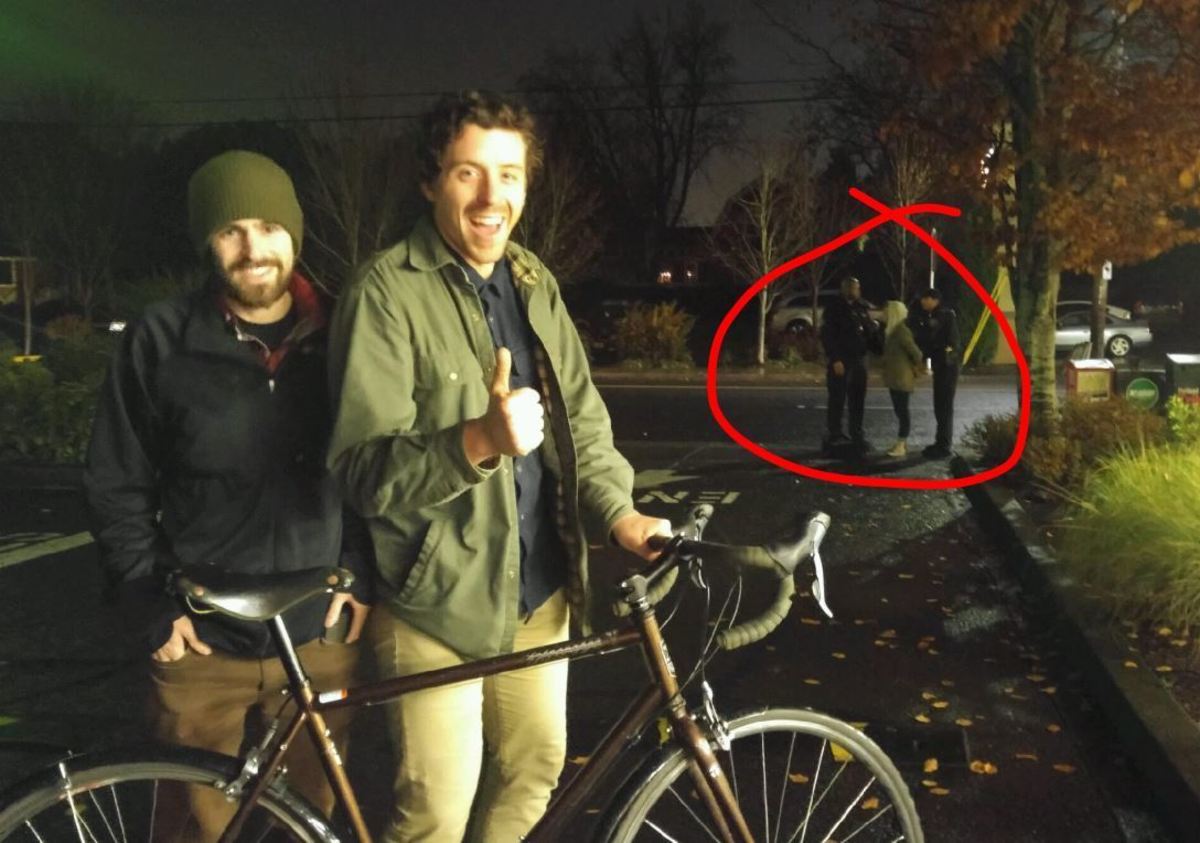 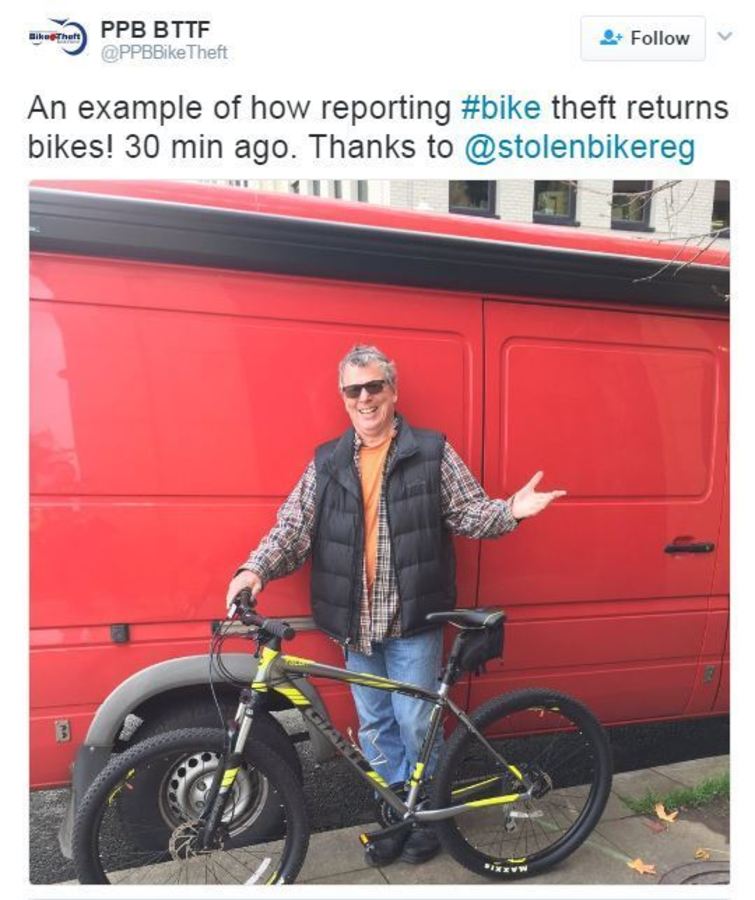 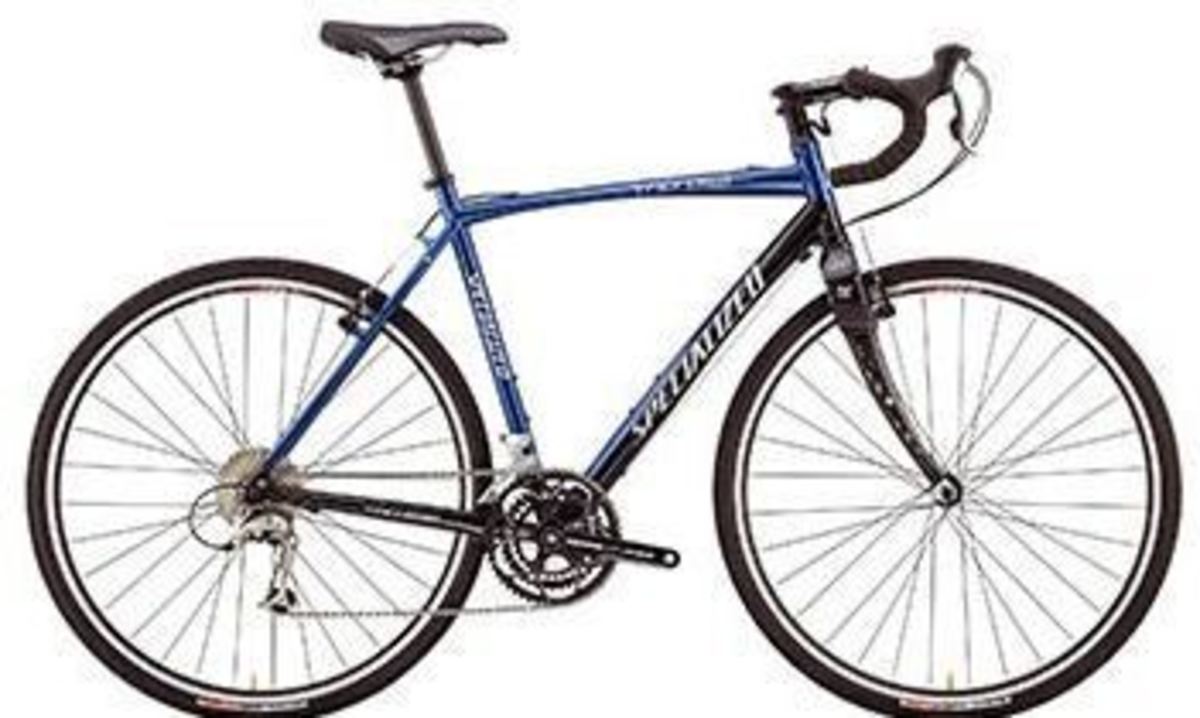 'Your bike was brought into our shop over the weekend for repair. The frame looks to be the only thing left of the original bike. We let the customer know they had bought a stolen bike. He left it at out store. Please call.' 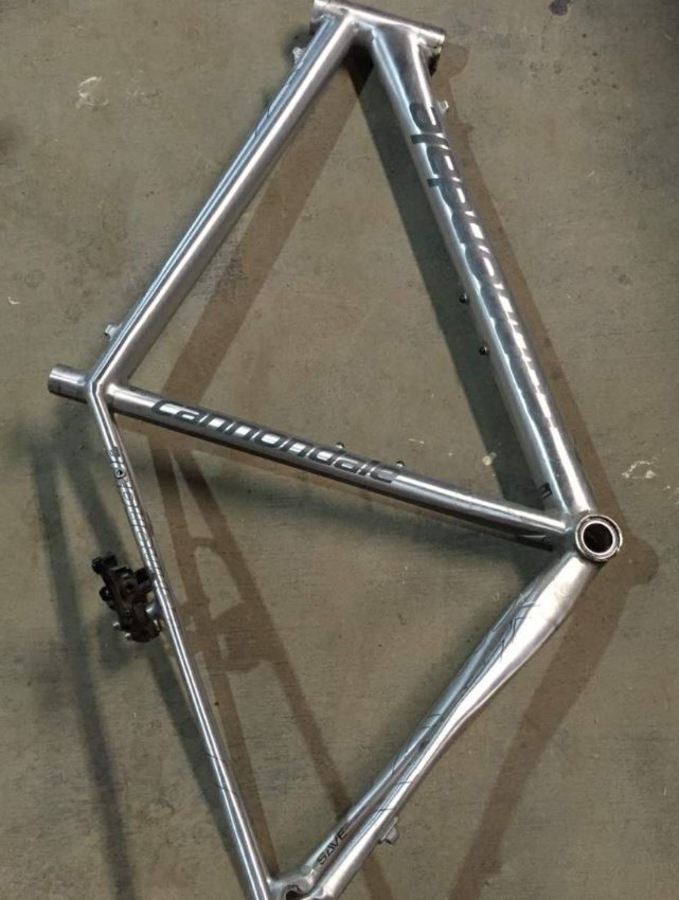 After 4 weeks of searching, I received a call from someone. They have purchased a frame at a San Jose flea market and checked the serial number. The kind stranger offered to return it to me, but I was just relieved that at least a part of the bike has ended up in good hands. This was all that was left of it 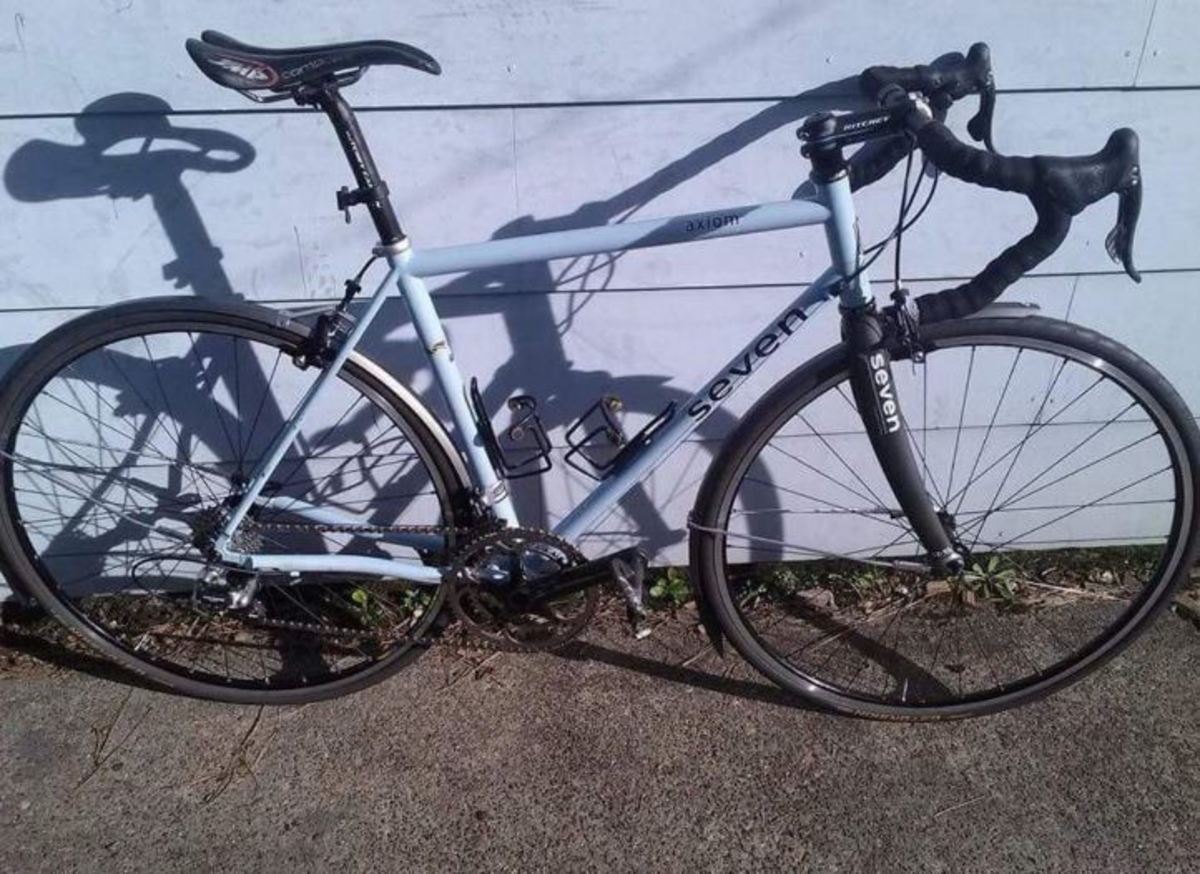 Hi, This is (redacted) I believe I have your bicycle. Contact me ... We've already spoken on the phone but I wanted to send a message anyways. (Later) I drove it out to him. He was on crutches but no doubt relieved to his bike back!

Hi, I have recovered your bike!!! It is at Emerys Cycling. A thief tried to sell it to us yesterday. I have the police coming in Monday to take the information we collected on the thief. I'm not sure what time they will be there. I also do not know if they will take custody of the bike for evidence. Bike is in great shape! Glad to help you out.

The bike was stolen from in front of my house, while I ran inside for a quick minute. When I returned, it was gone. I ran back inside and reported it stolen on bikeindex.org and within a matter of 2 hours, I was called by a person who had found the bike. I was so relieved! 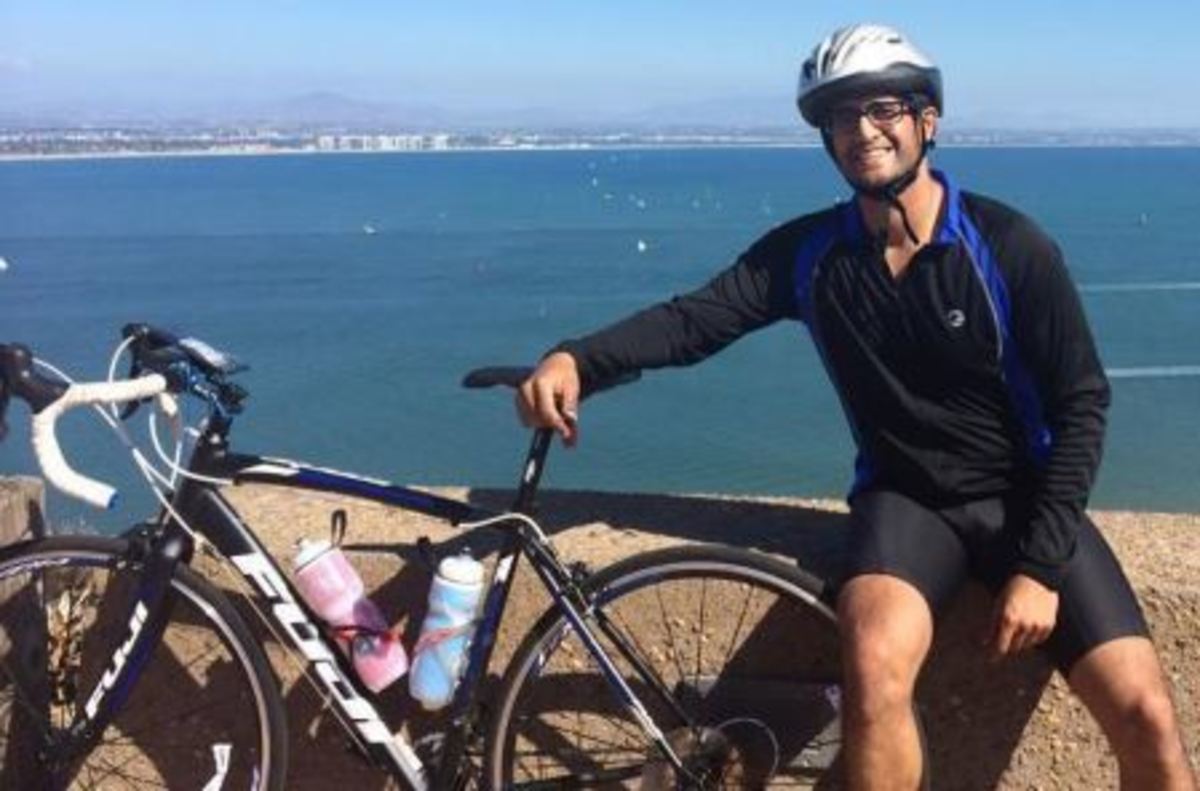 A guy brought my bike to Mission Hills Bike Shop for repair, and the good Samaritans there recognized the bike ... and informed me. Feeling great. Thanks to the shop owner and the biking community :) 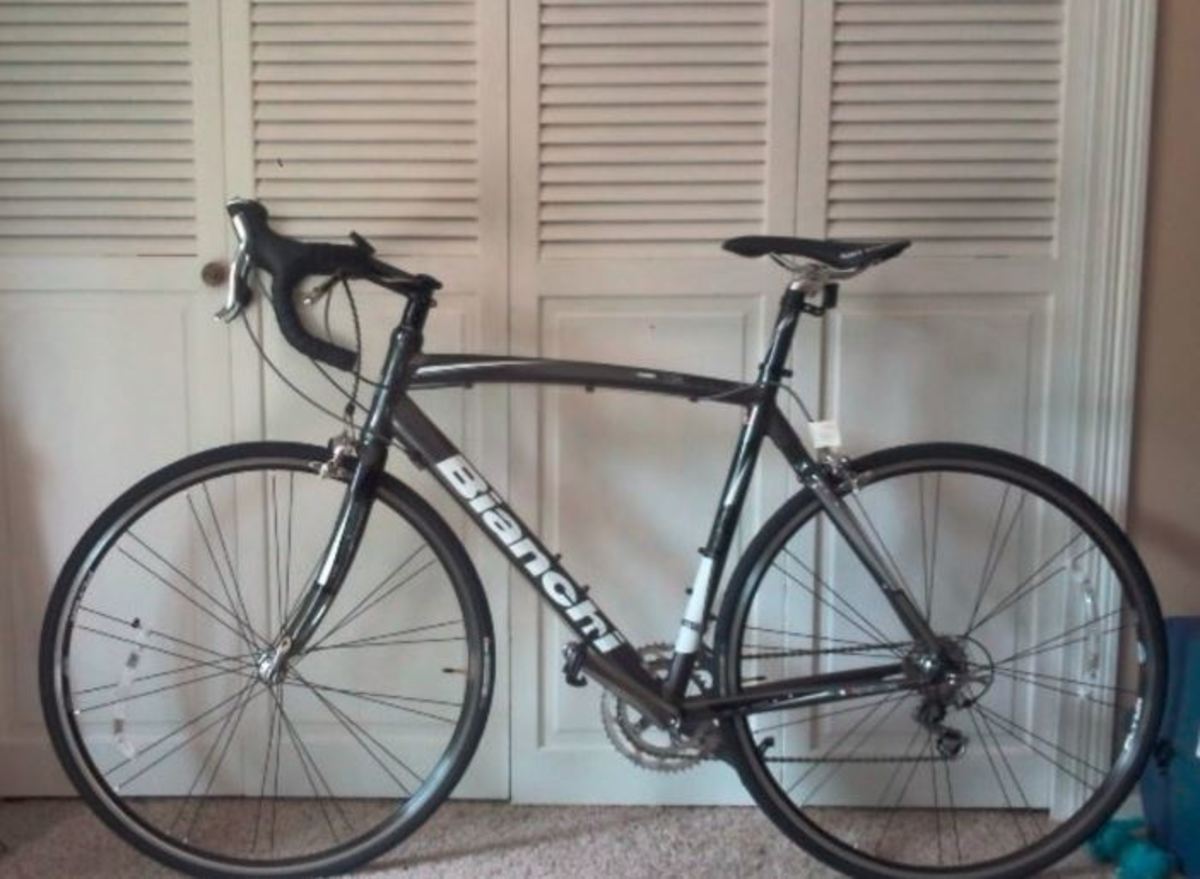 A Bikeindex user spotted my bike listed on Offerup and messaged me. I set up a time to "Buy" the bike from the "Holder" of the bike in a Lowe's parking lot. We arrived early and staked out the setting. (Many things redacted here) I went up and confronted them at that point to stall them. The police arrived in about 8 minutes after I called them. The police then confirmed details and I was able to take the bike home with me :D The "holder" was released at the time. But he has other bikes listed for sale on Offerup so avoid (seller name redacted). 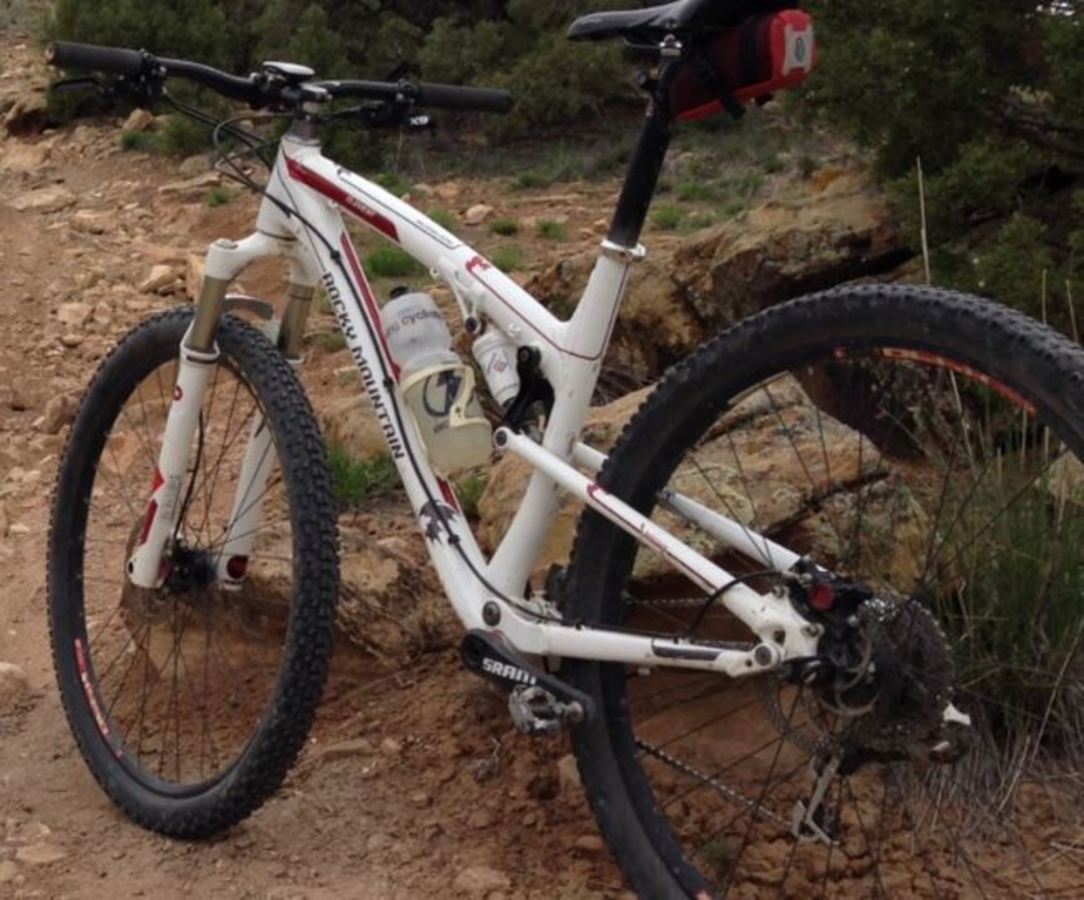 Hiya! This is (redacted) from Brown Cycles in Grand Junction, CO. We found your bike! A guy brought it in to sell. We took it in and called the Grand Junction police department. They now have possession of your bike. Hope you get it back soon! 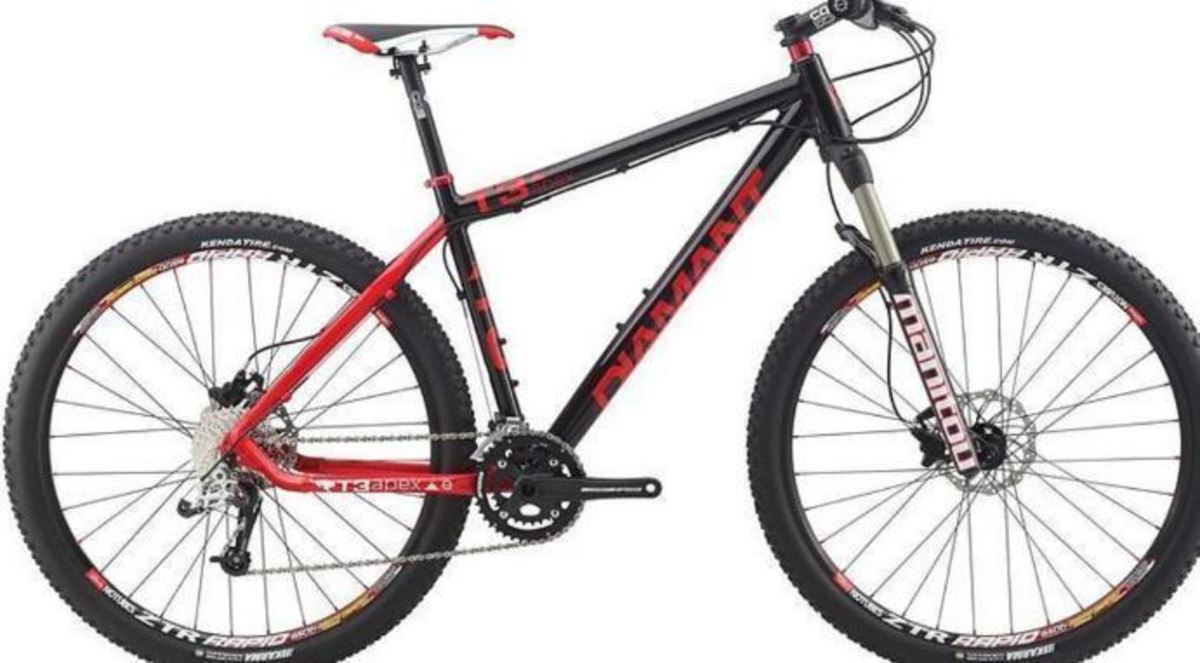 Found by Colma Police Department ... (no other details available) 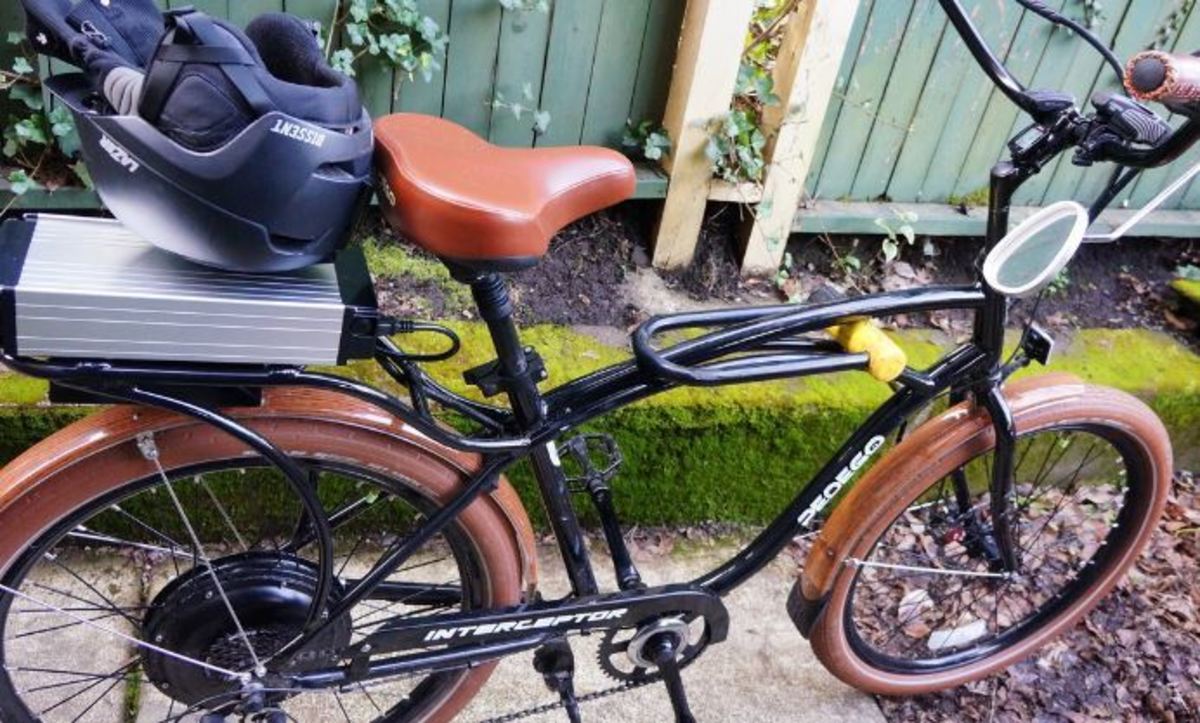 (A Portland citizen) found bike in their yard abandoned, reported to Dept of Transportation who then found me in the Bike Index registry, and it was returned to me within one week of being stolen!! 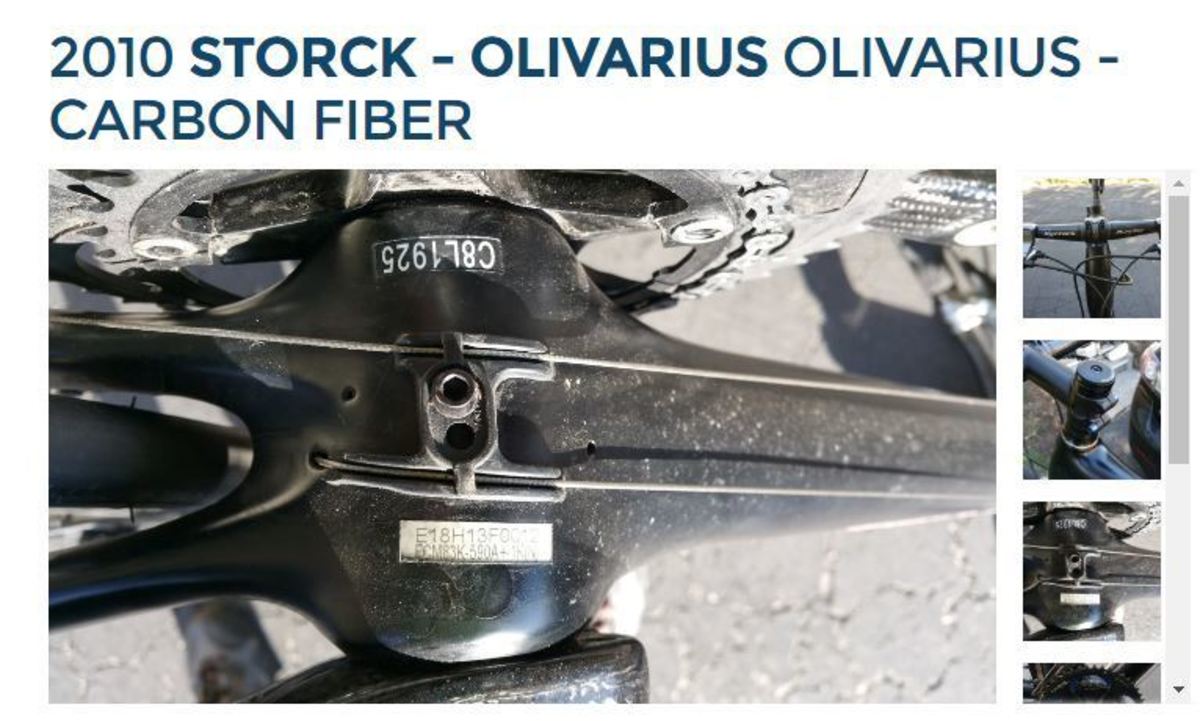 The bike was recovered The Santa Barbara Sheriffs recovered the bike in a stolen Porsche that the thief had crashed near Oprah's house in Montecito. (The Bike Index notes this is one of the more fantastic bike recovery one liners we've ever received.) 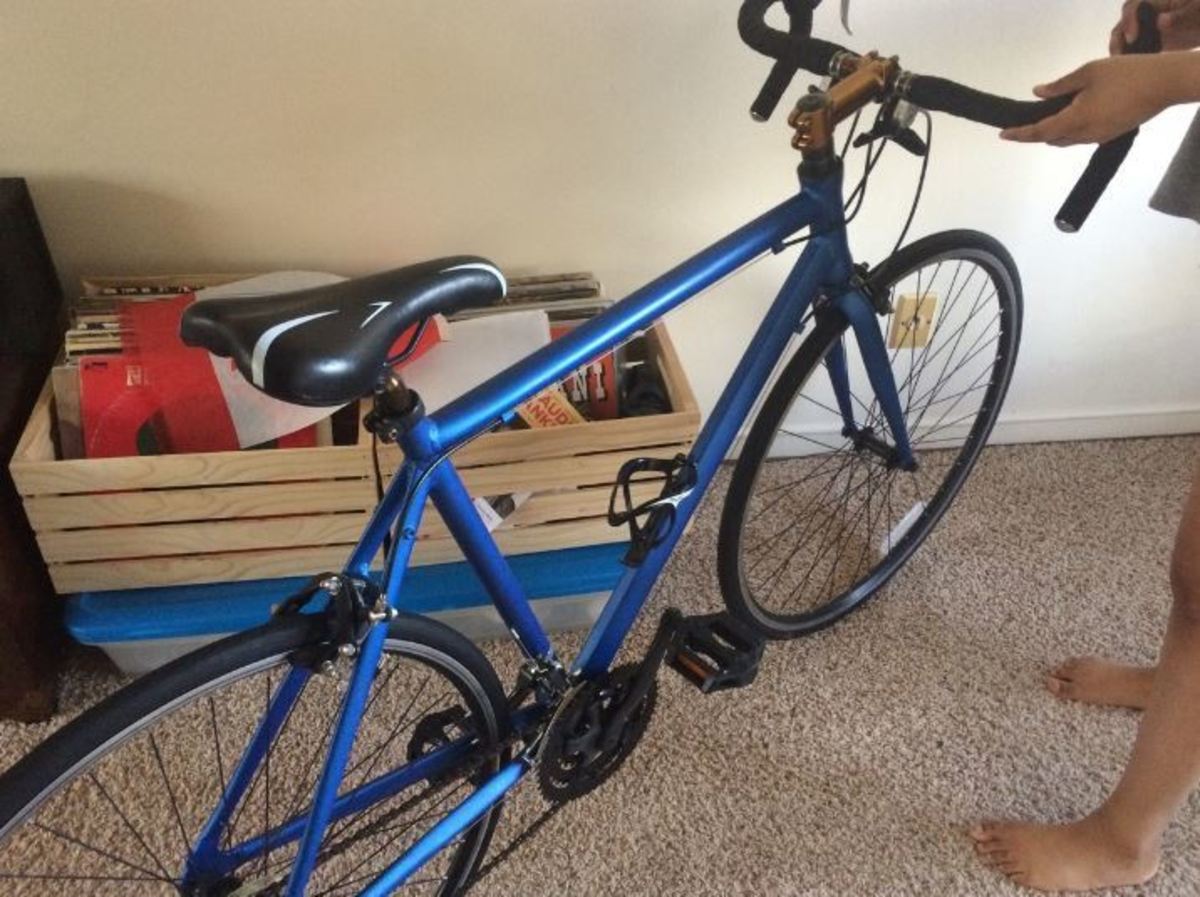 Portland Police found my bike in parking garage near W Burnside bridge ... (Bike Index notes this bike has no make, model, serial number, or any identifying marks whatsoever, but police ID'd it via the Bike Index photo.) 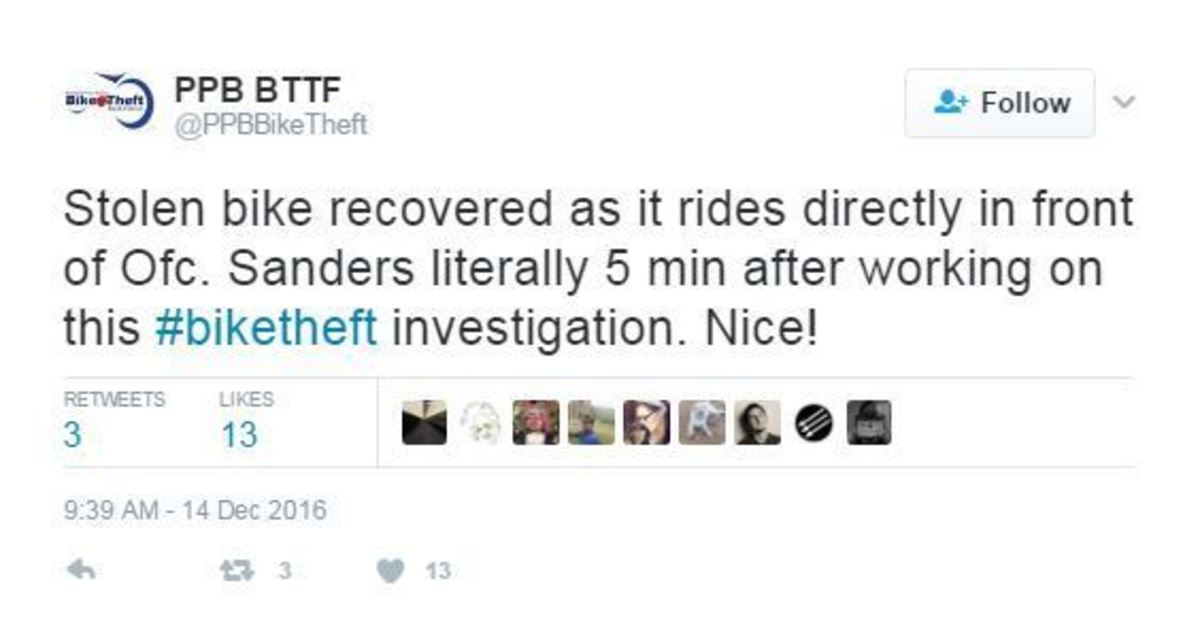 How's this for luck? Bike is stolen. Bike is immediately spotted for sale on Offerup. This bike's Offerup ad is sent out to our police partners in the Bike Theft Task force ... who then leave their office only to see the bike ride directly in front of them. Bike is then recovered. Owner says: "Bikes mean the world to me. From the time I was a poor kid growing up in Northeast LA, to the time between college and my stint in the Marines, and now I commute every day on my bike. This was a big faith-in-humanity boost. Thank you." (Bike Index notes this seller's account is still active on Offerup.)

Hello! Just a quick note (and sorry if this is late) but the Portland Police Bike Theft officers said they have this bike in their property warehouse and that you can please come get it? 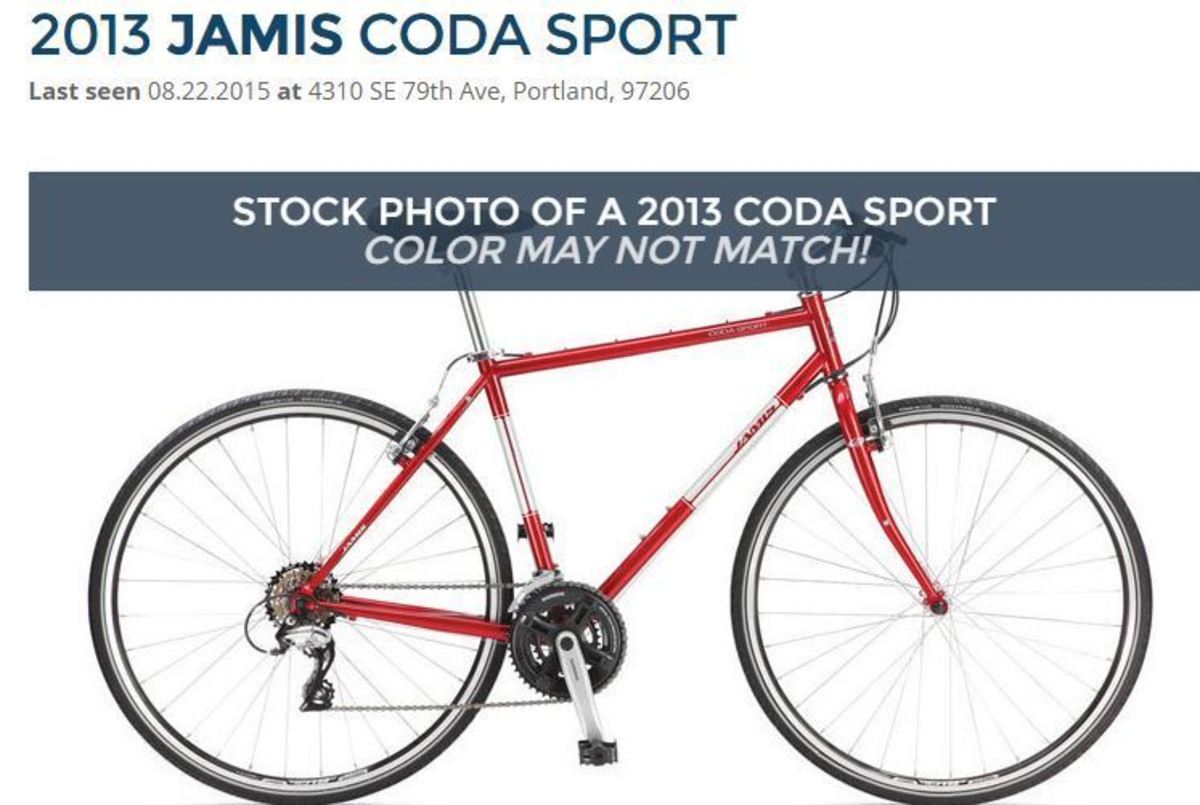 Hello! Just a quick note (and sorry if this is late) but the Portland Police Bike Theft officers said they have this bike in their property warehouse and that you can please come get it?

Found from a .... g by a person who was brave enough to look at it and check the serial online. Thanks! 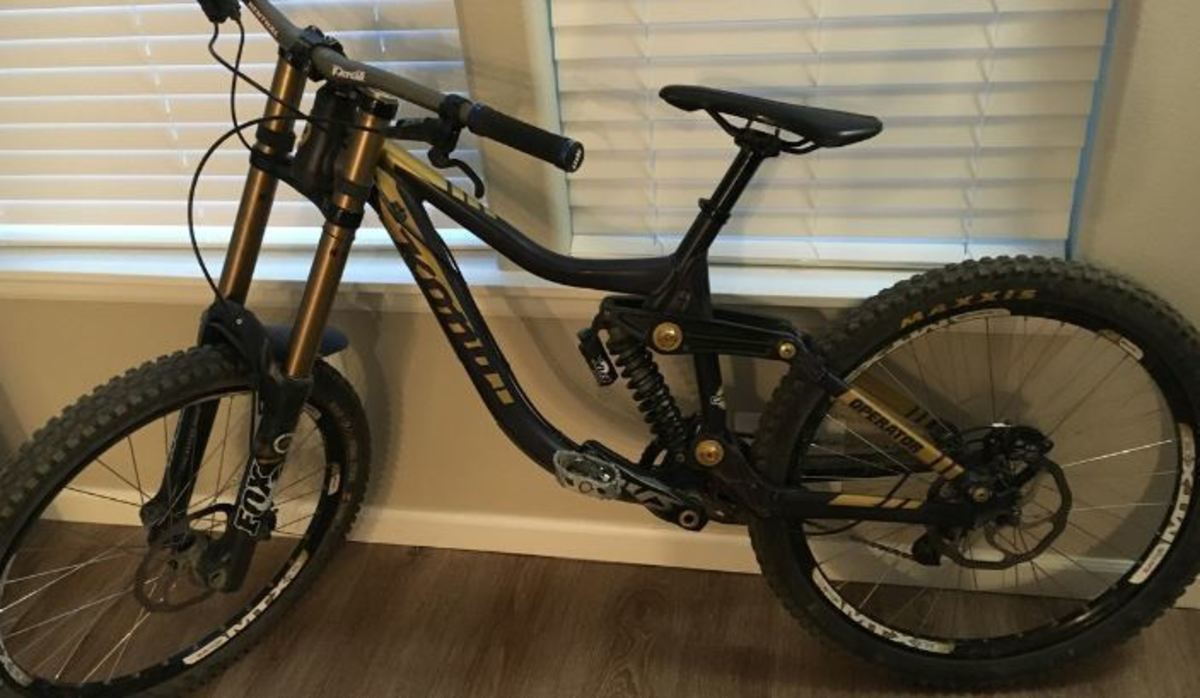 Clackamas County Sheriffs Office is awesome. They take bike theft seriously and got my bike back to me within a week! I honestly didn't think I'd see it ever again. 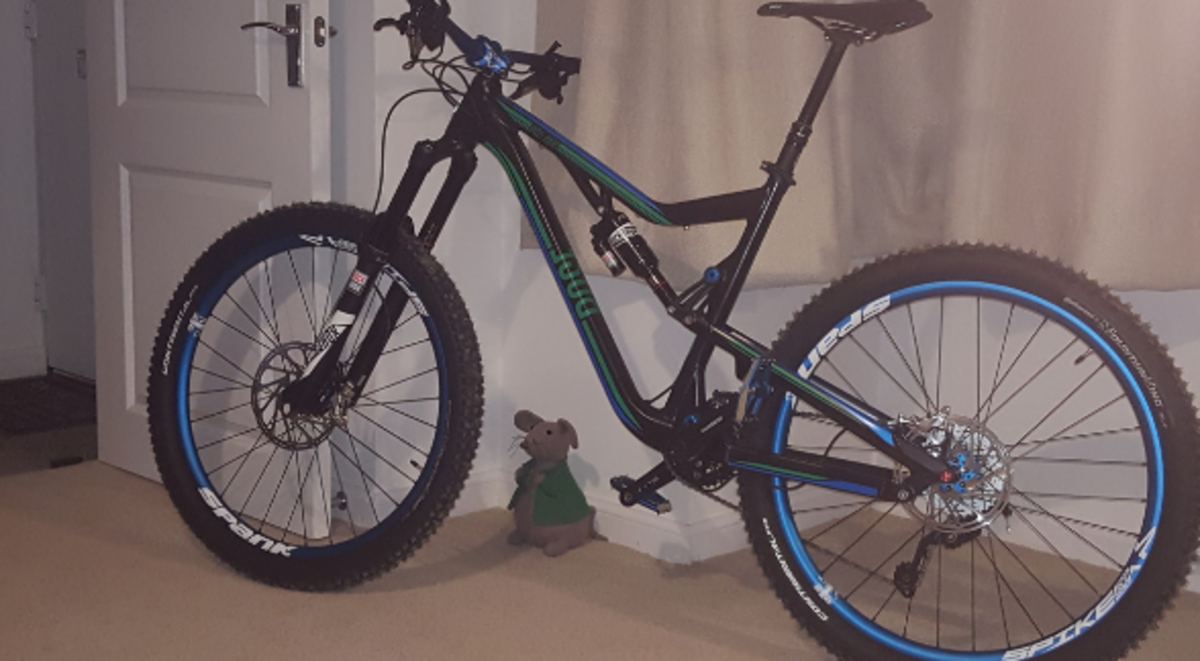 "Your bike is on Gumtree mate. Definitely yours. I've saved the lads phone number too in case he deletes the ad." -- one of our rare UK recoveries. 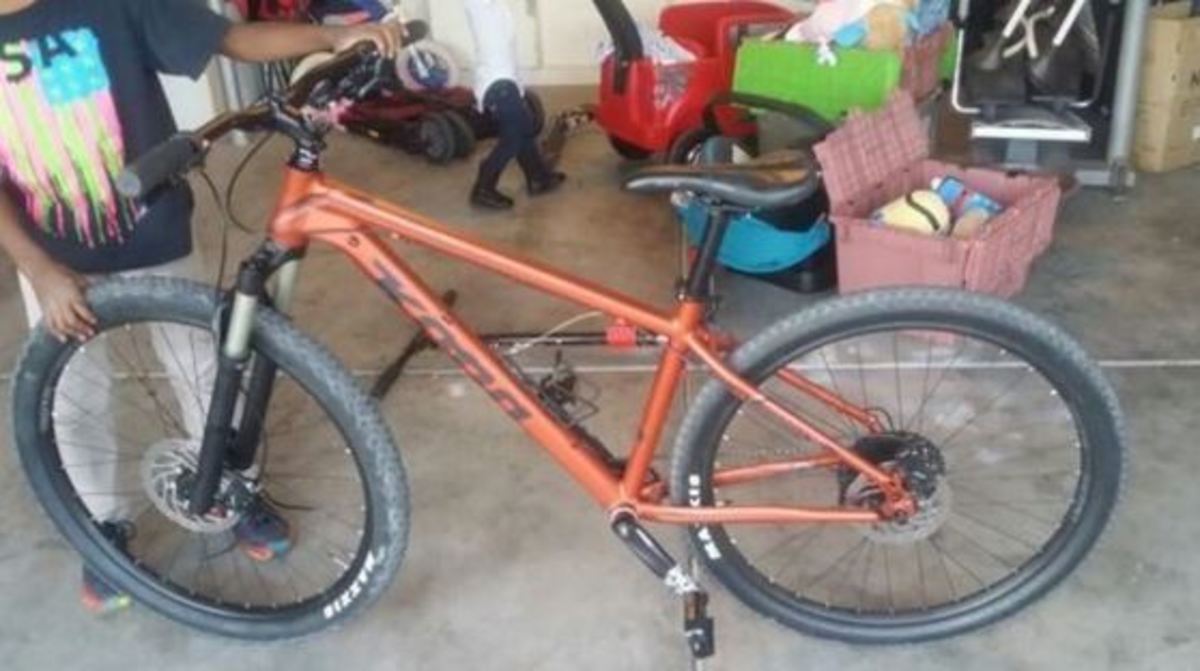 I had posted my bike as stolen, with pictures ... A great human being messaged me to say someone was offering my bike as a trade and that it was posted on OfferUp. I then asked a local rider if he would help me get it back, and he was down. So we met up and went to the sale together (Police were unable to get us a unit in time). The thief let me test ride it, so my friend got in his car and drove away as I pedaled out of there! We re-met down the road and put my bike on his car rack and took it home. (name redacted) thanks bro! 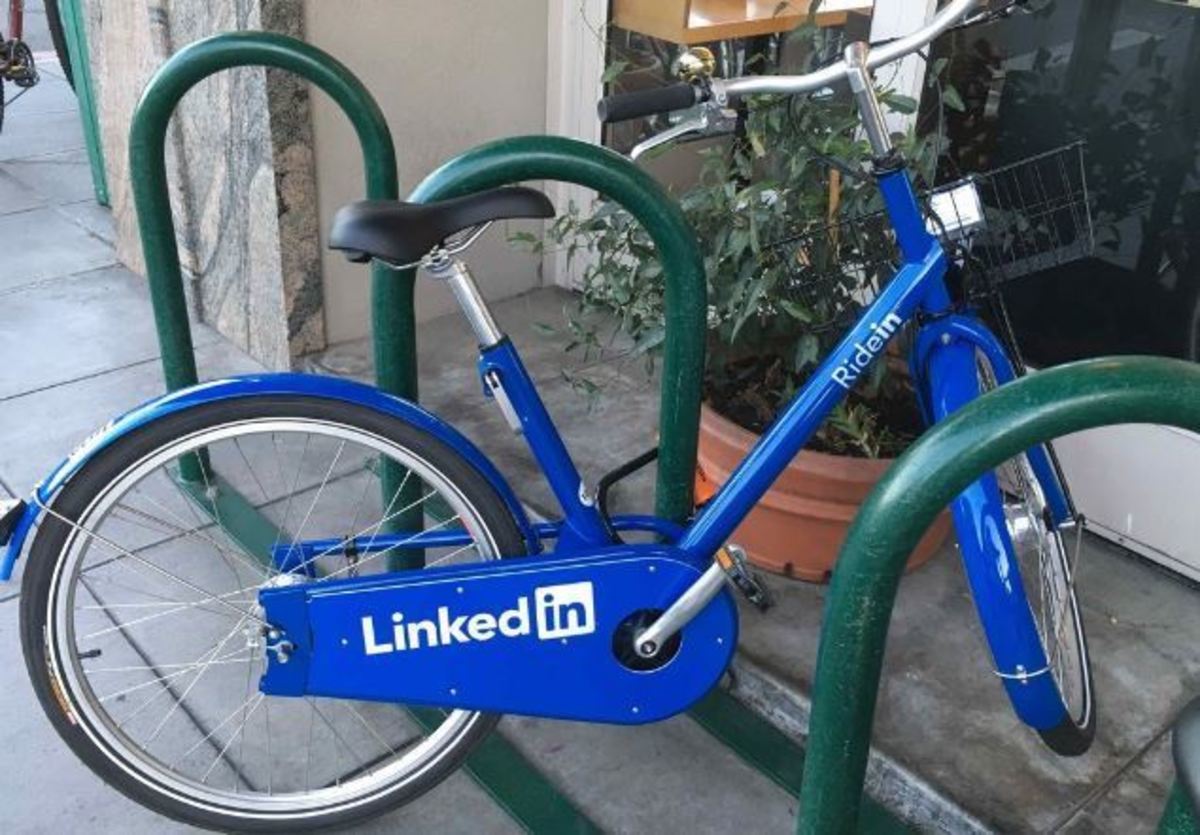 There's a small encampment of RVs (where I found the bike) ... and I decided to take the bike back. Anyhow, there were other bikes there. There was a sea foam green Elektra cruiser and some other bikes. Thought I'd let you know if it will help someone else. I plan to call the San Jose police tomorrow to discuss it.

A man bought it from a flea market just 20 miles north of where I lived. After discovering the real value of the bike he realized it must have been stolen. He posted on Craigslist where someone recommended he check out Bike Index, and he contacted me and has returned the bike. Thanks! 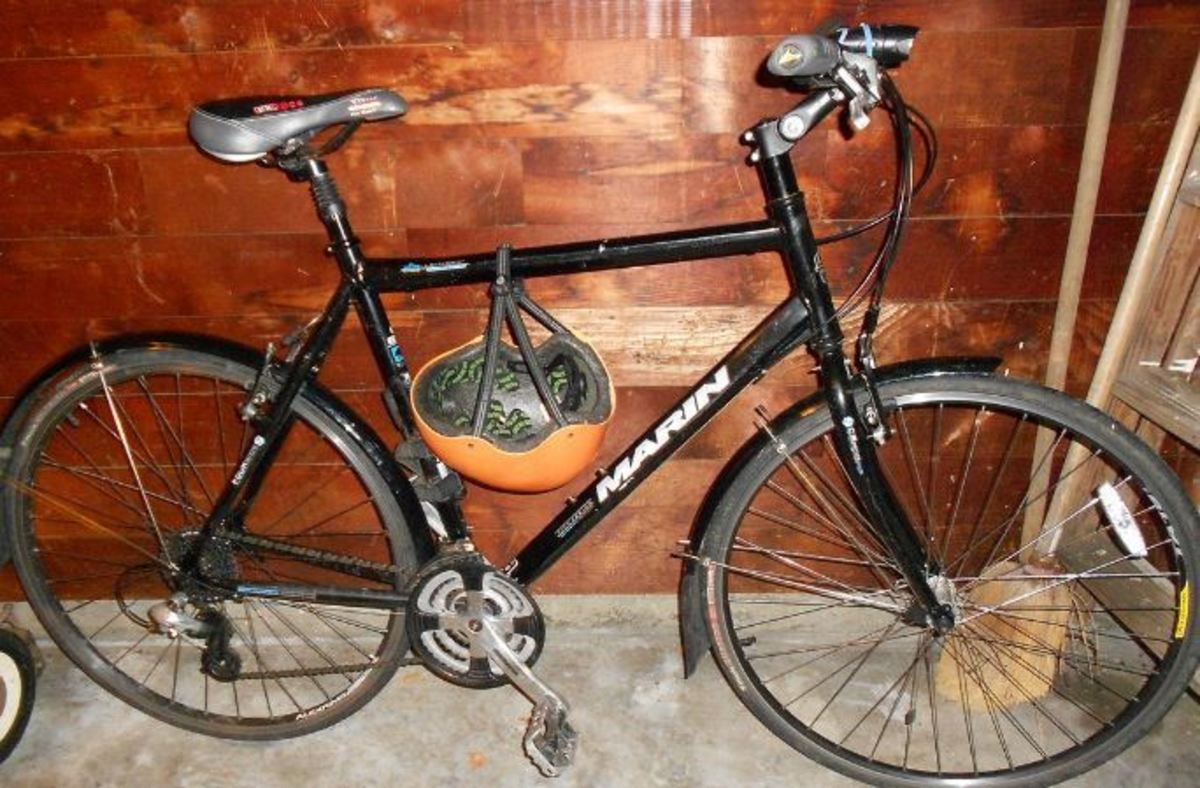 I spotted my bike at an encampment less than a mile from my home. I did not have the serial number logged anywhere other than Bike Index, so it was helpful that i could retrieve that info here and use it in my police report, which was crucial in getting my bike back after calling it in. The wheels had been replaced, the light and the fenders removed, but I am glad I do not have to replace the whole thing!

Thanks to all who made 2016 Bike Index's biggest, most successful year yet. Y'all know who you are.