Know what feels great? Getting people's stolen bikes back just before the holidays!

Normally the cold winter weather means a general downturn in bike thefts (and thus, recoveries) - but honestly we're still as busy as ever here at the Bike Index.

So: without further ado - here are our December stolen bike recovery stories, including: 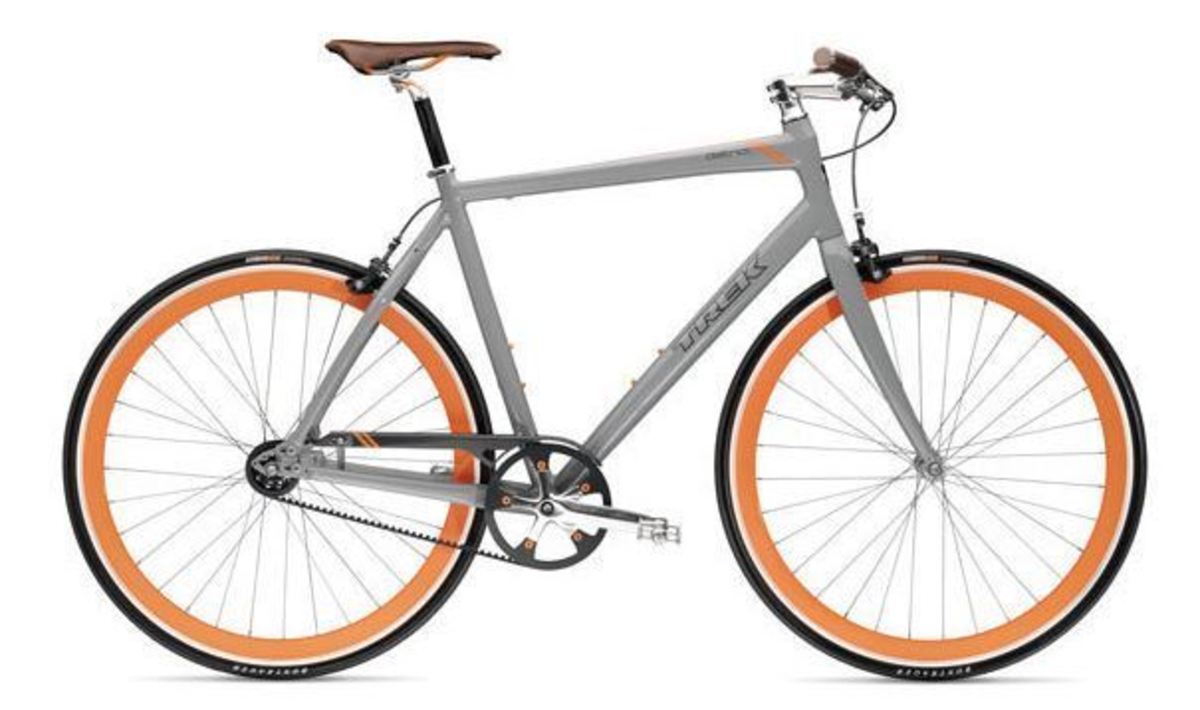 The Clackamas County Oregon Sheriff's office recovered my bike ...after questioning a suspicious person on how they obtained the bike they were riding. The deputy searched the Bike Index and discovered I was the owner. </strong> 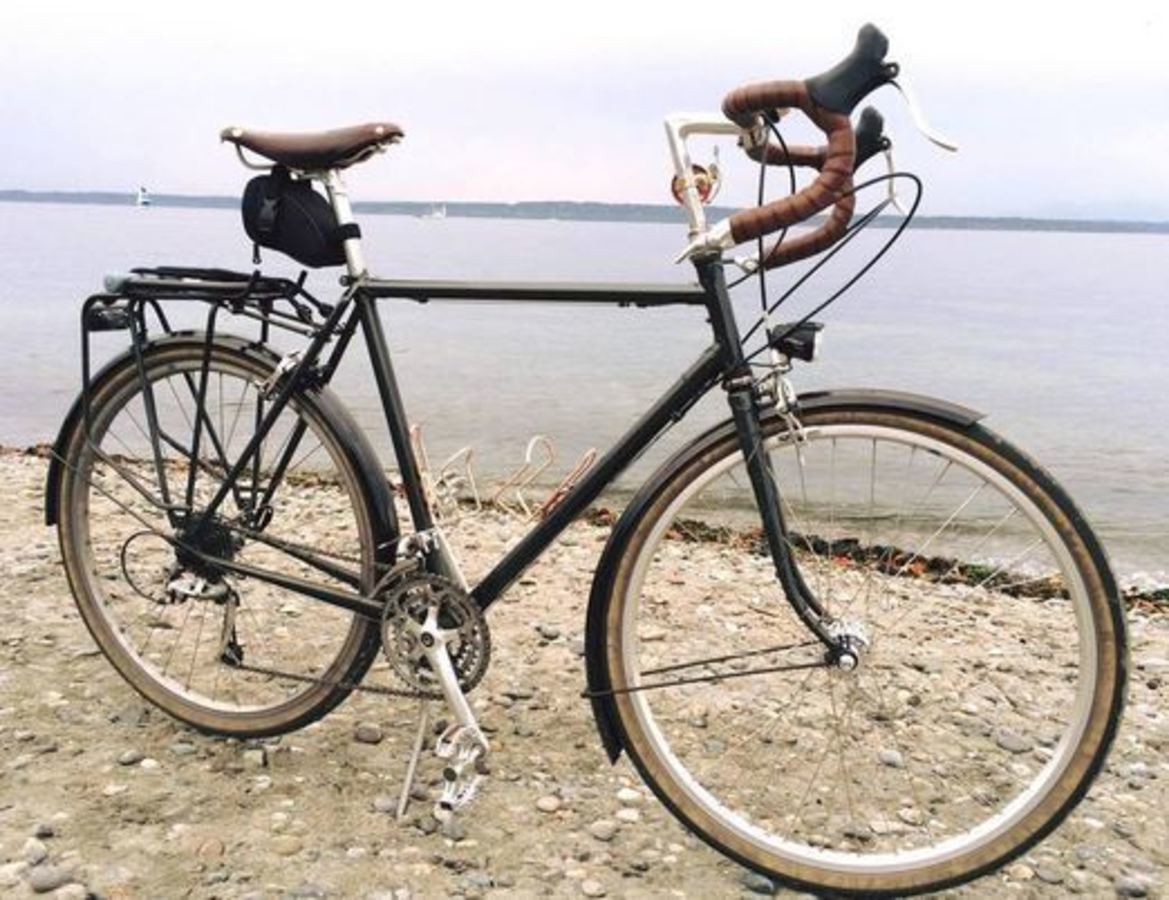 Heroic King County Sheriff's Deputies got my stolen Rivendell back! You have no idea. The feeling of relief literally brought me to tears and made me laugh. I can't remember the last time anything made me feel that way. This bike is my most valuable & loved possession, one of a kind, irreplaceable bike, it's worth more than the car I never drive. I was reviewing surveillance footage when I got your message. I was out of town all Thanksgiving week so I've been watching the surveillance video, trying to get any lead. It was depressing, to watch the footage, not seeing anything useful, until receiving your message. This is amazing, I love everyone now. Thank you so much!! </strong>

Rivendell Bicycle Works Bleriot </a> Recovered: 12/1/2015
Thanks to the KCSO 'bees' (their officer's nicknames, as they wear distinctive yellow and black jackets) who tweet at @kcsobees - I've lost count how many bikes they've returned through us at this point. Keep up the good work! :) 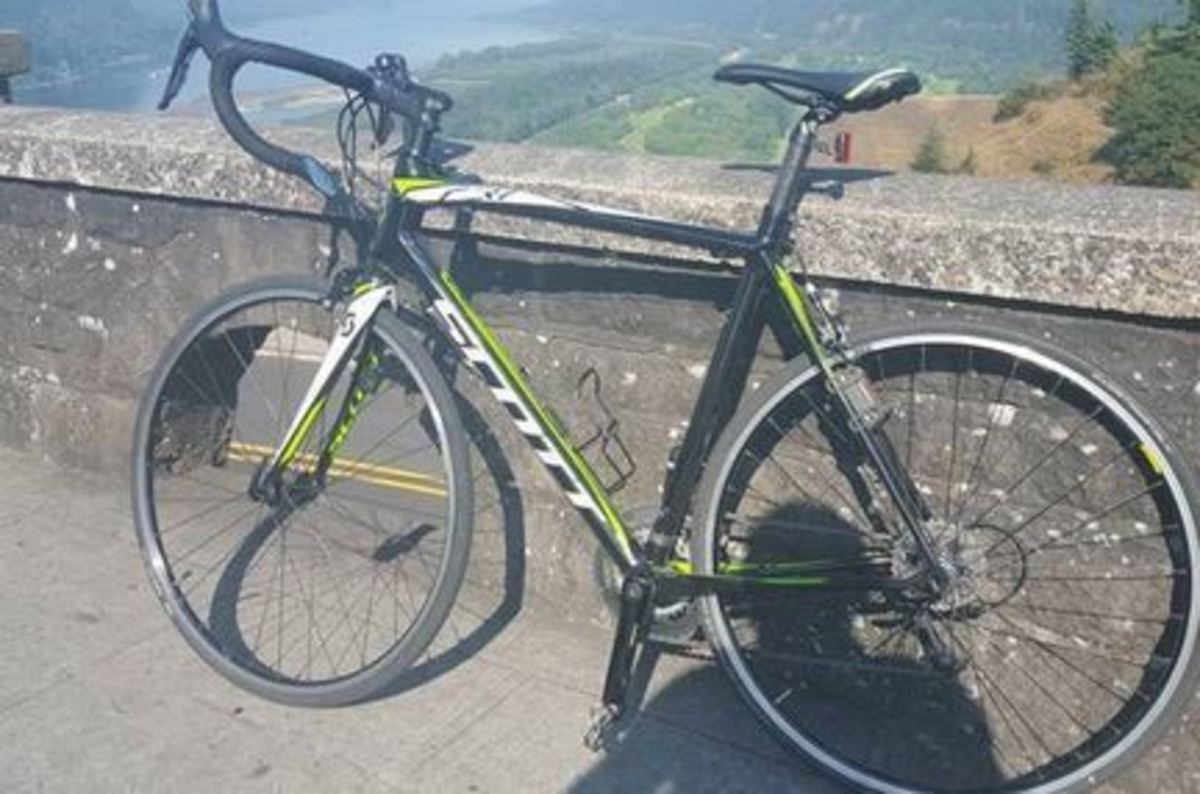 I was contacted by someone who had "purchased" the bike from a market place - they contacted me after finding the Serial Number online through the flyers that I put up on this site. With the help of the police we were able to recover my bike after arranging a time to meet with the seller. It all went very smoothly, no one was hurt, and we got our bike back! It is now back at home - safe, dry, and loved! </strong> 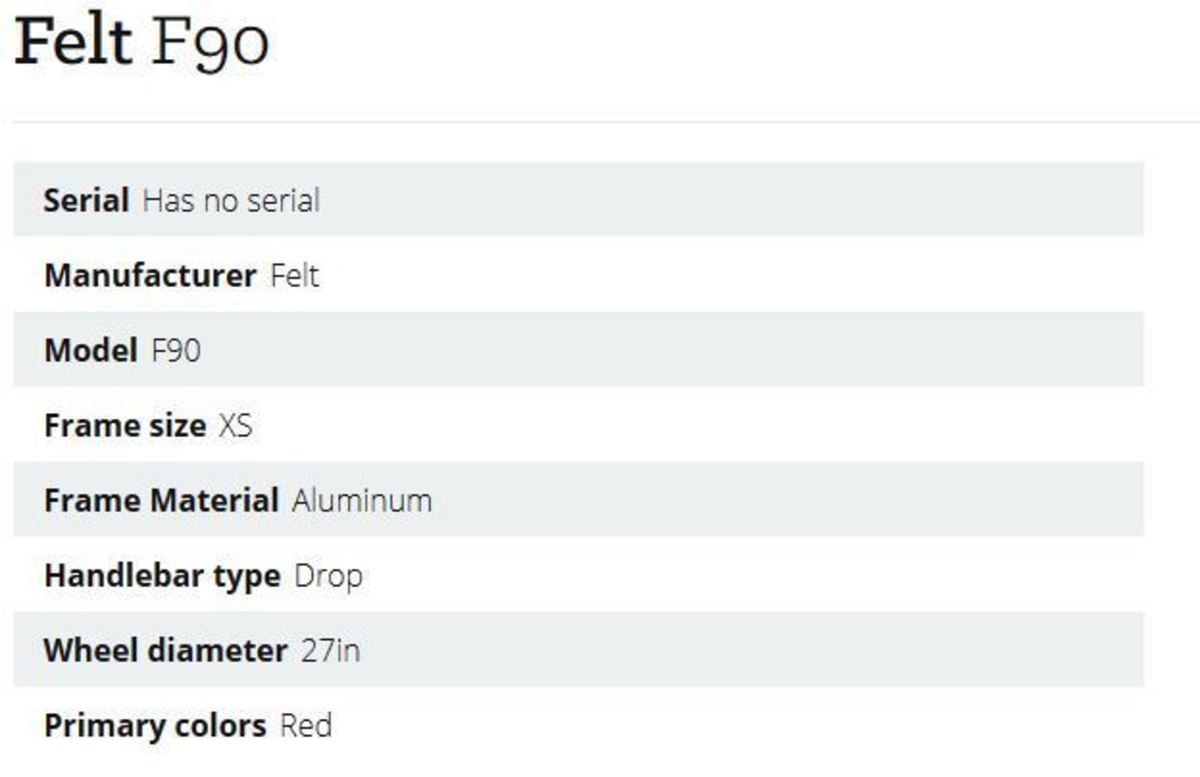 The stolen bike had been abandoned and found. The person who found it contacted me through this site to set up returning it. </strong> 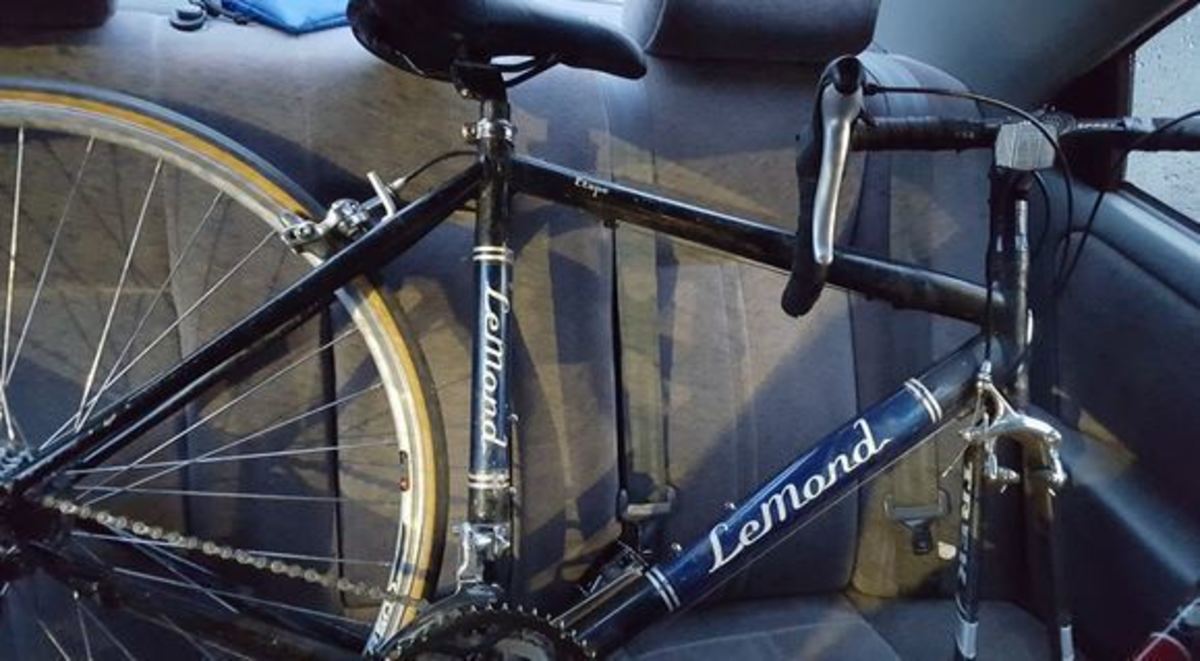 Someone on Bike Index found it for sale on OfferUpNow.com. I ended up buying it, since the police department wouldn't help me without having the serial number, regardless of pictures and registration info on this site. </strong>

LeMond Racing Cycles Etape </a> Recovered: 12/3/2015
As annoying as this buyback was, it was the owner's call, and they really wanted it back. We continue to monitor this seller and cross-reference their bikes against our listings. We'll get them - next time. 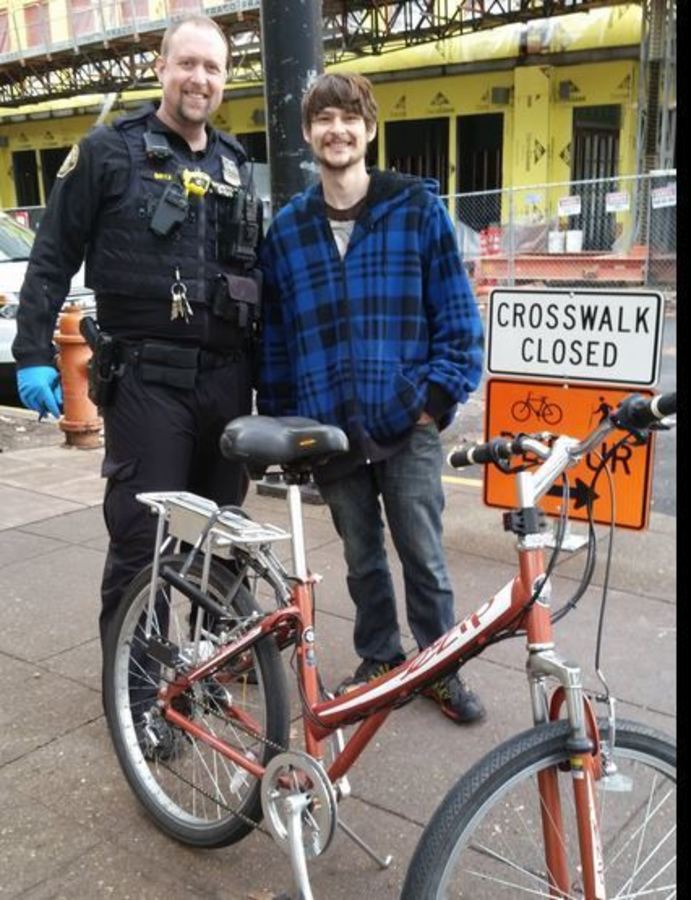 Found in a downtown homeless encampment by the Portland Police Bureau, and reunited with the owner via Bike Index. </strong>

Ezip trailz</a> Recovered: 12/5/2015
Another case of a bike being ID'd and returned via the Bike Index even before the owner had a chance to mark it stolen! Thanks @ppbbiketheft for this one and all the hard work you guys have put into fighting bike theft during 2015! 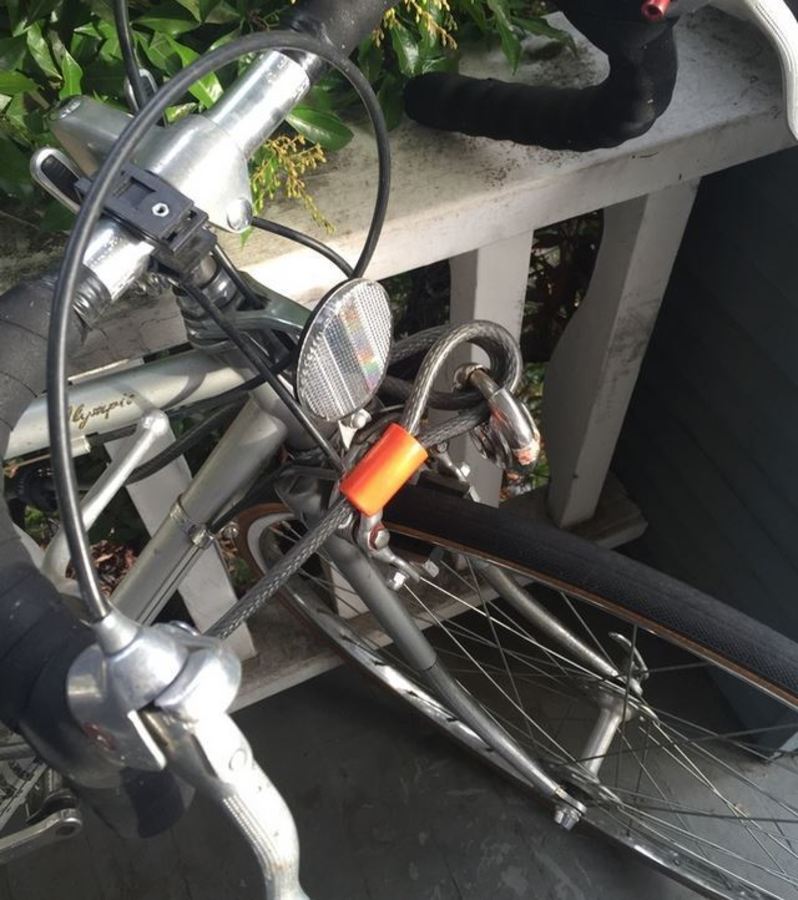 Someone called after seeing it in their yard a few blocks from my house. They checked the Bike Index and called me! </strong> 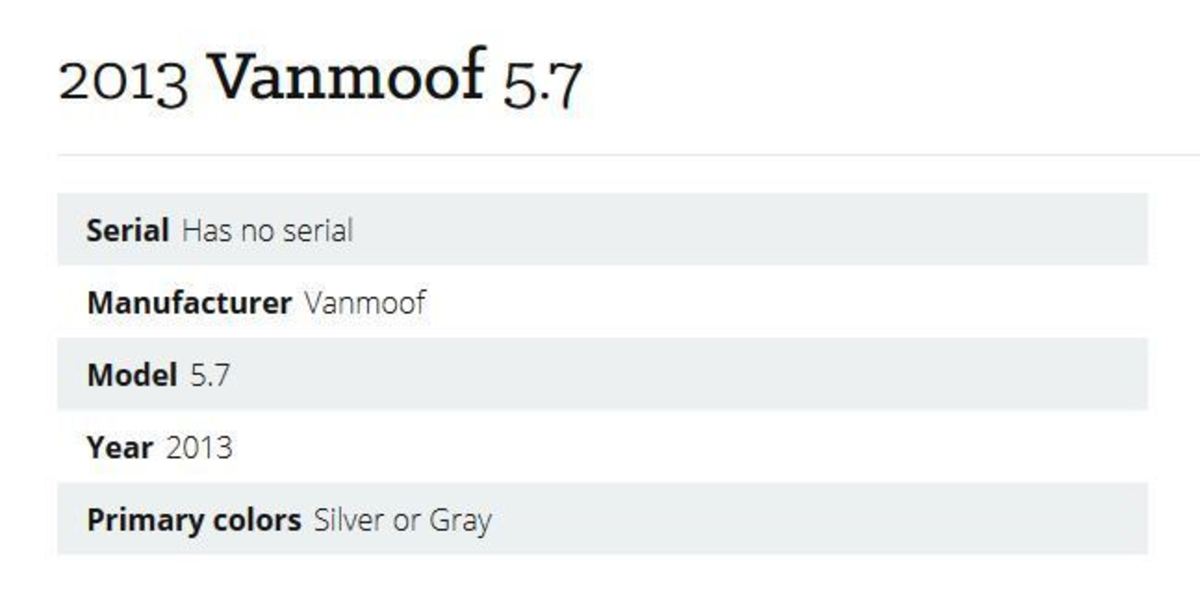 This was, in fact, my bike-now safely back home two years later! </strong> 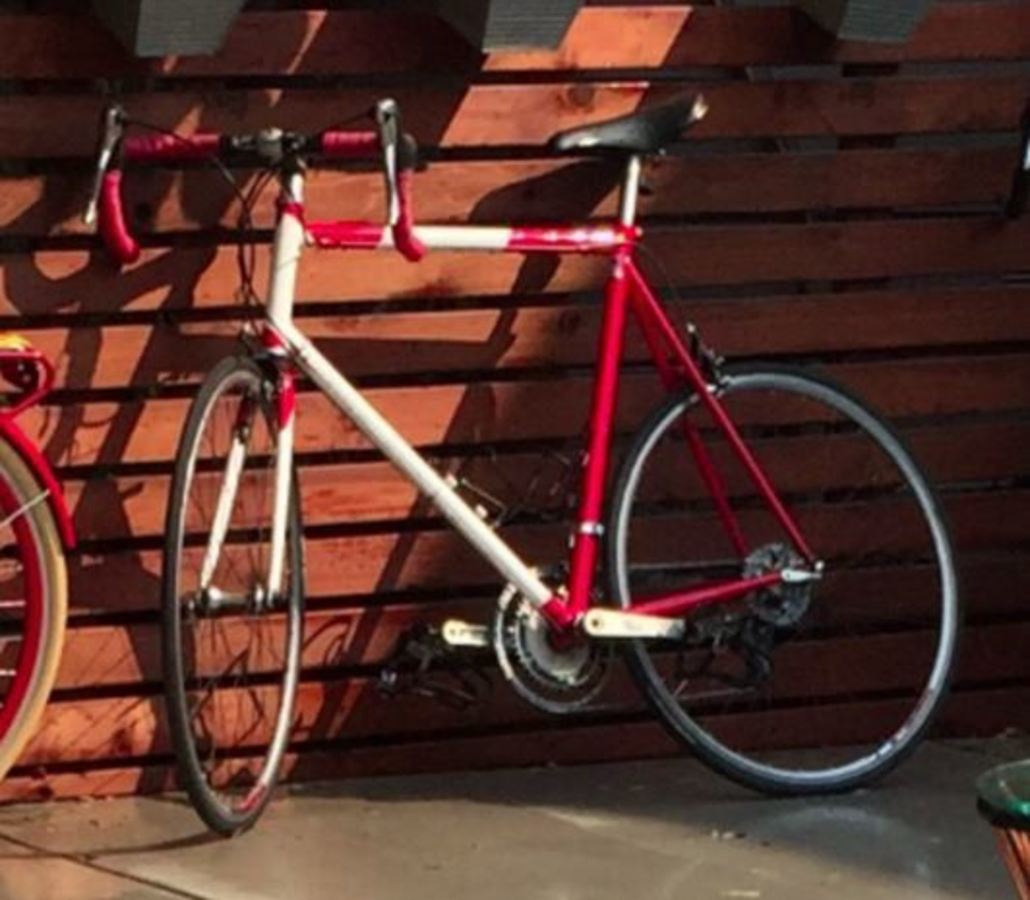 So happy to get my bike back. It was gone for two months; I would love to know the journey it took from SF Mission to Oakland! </strong>

2005 Land Shark Custom</a> Recovered: 12/8/2015
This bike was spotted and ID'd by our friends at Archer Bicycle in Oakland, CA. Follow them on twitter at @archerbicycle. Also: Yet another bike returned without a serial on file ... see a pattern here? :O 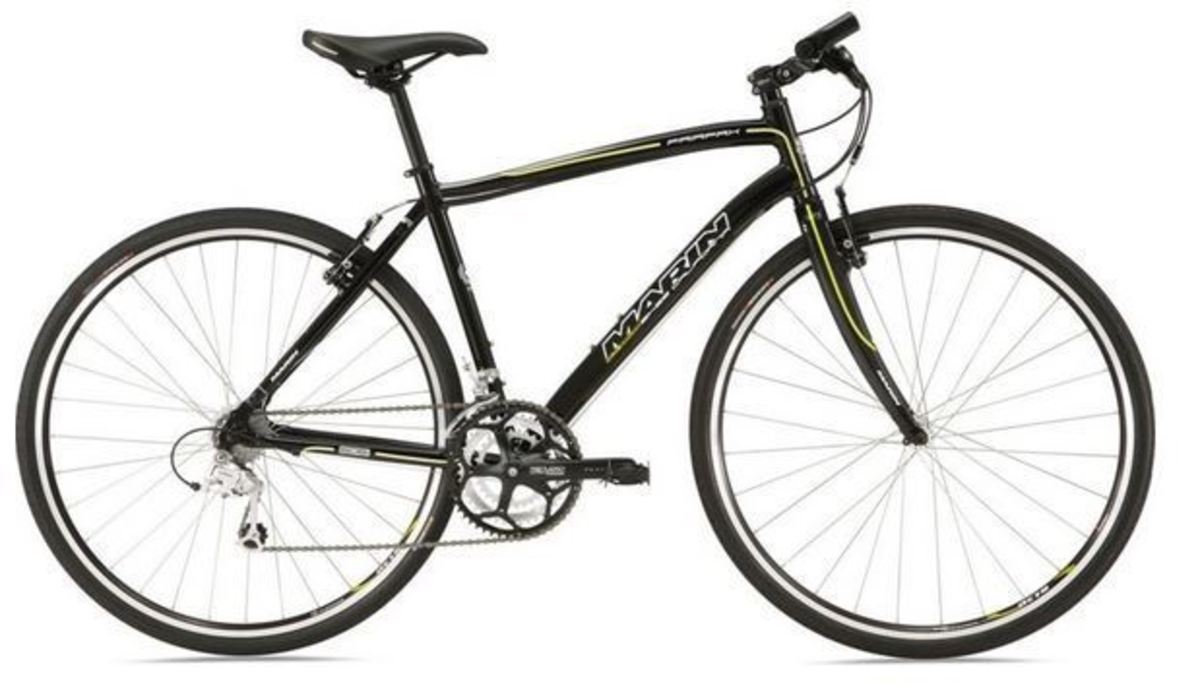 It has been returned! Since I live out of town my buddy went to pick it up. Thanks for your help with finding my bike! </strong> 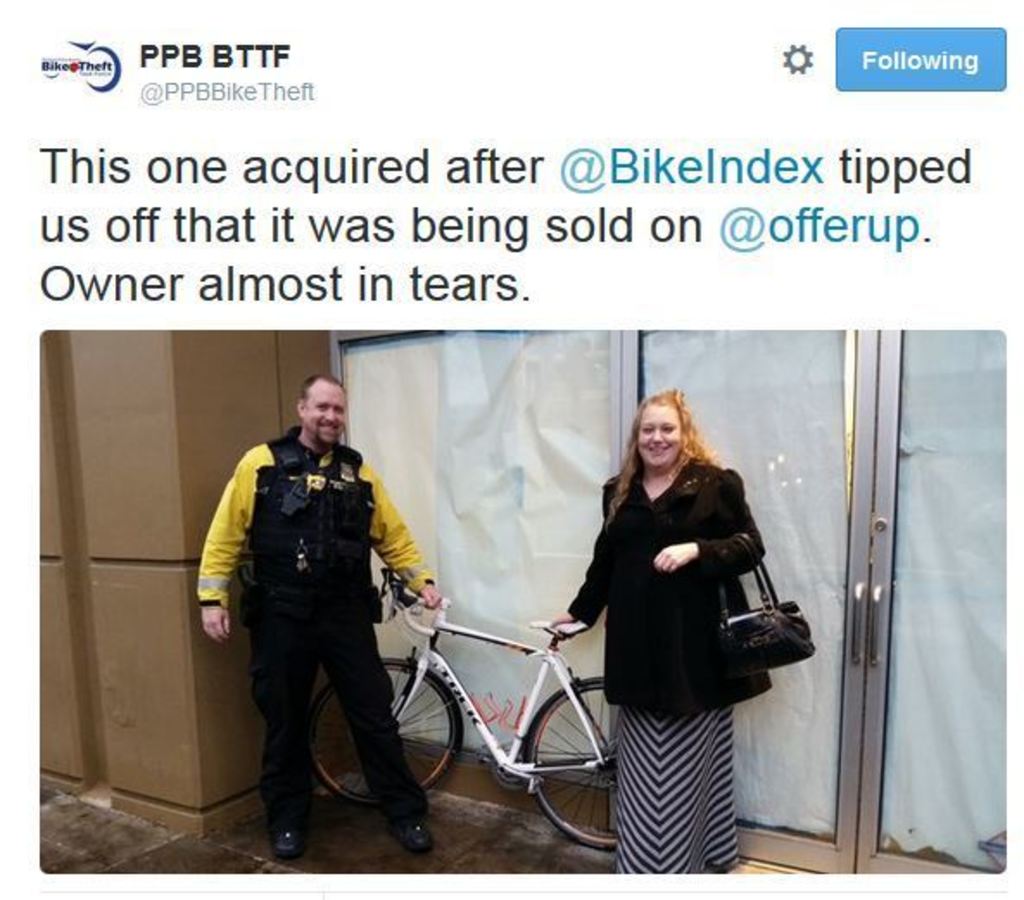 Trek Domane</a> Recovered: 12/9/2015
We spotted this one for sale on OfferupNow.com, and engaged the Portland Police Bureau's @ppbbiketheft officers to do a meet-up and an ensuing sting. They posted this photo once the bike was returned, noting "... acquired after @Bike Index tipped us off that it was being sold on @offerup. Owner almost in tears." 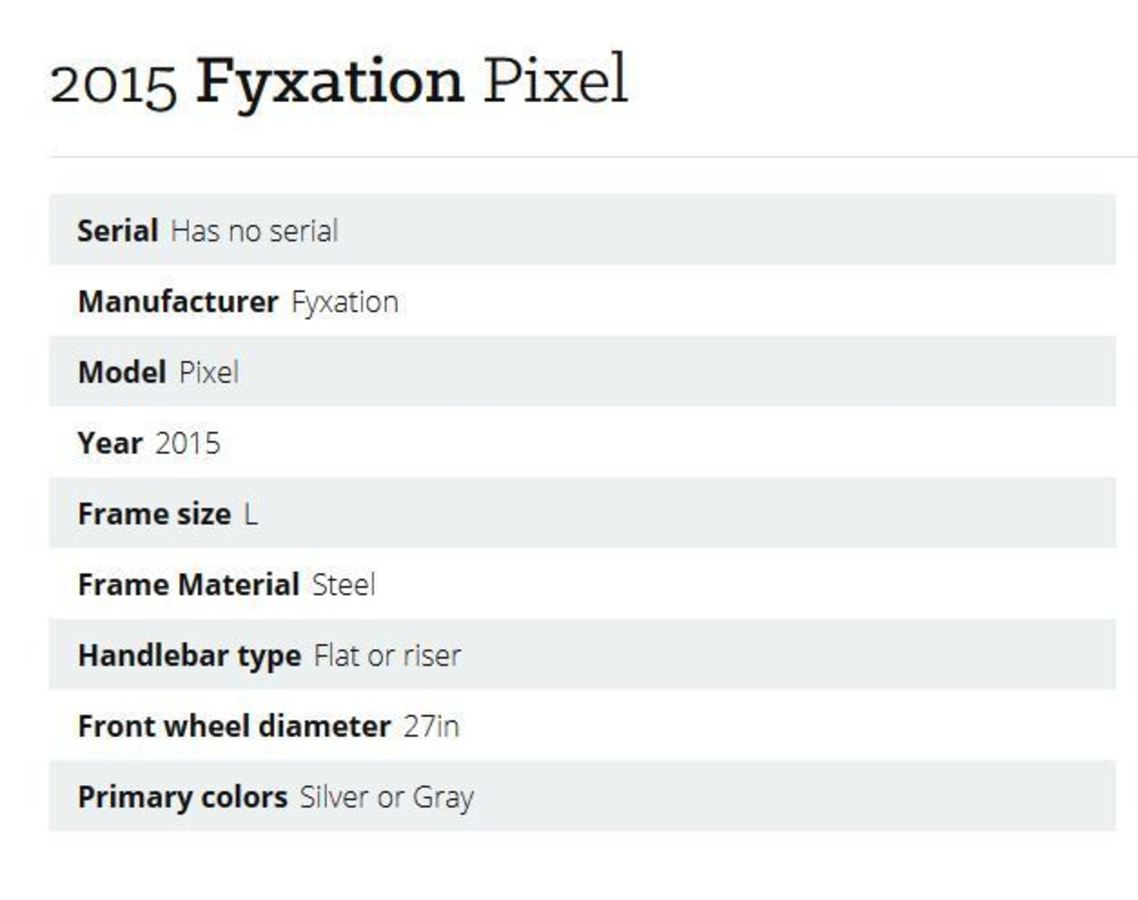 Neighborhood hero bought it back from thief and posted it on Facebook, and it was id'd there. </strong>

Fyxation Pixel</a> Recovered: 12/13/2015
... yet another bike recovered through Bike Index without a serial or photo on file! 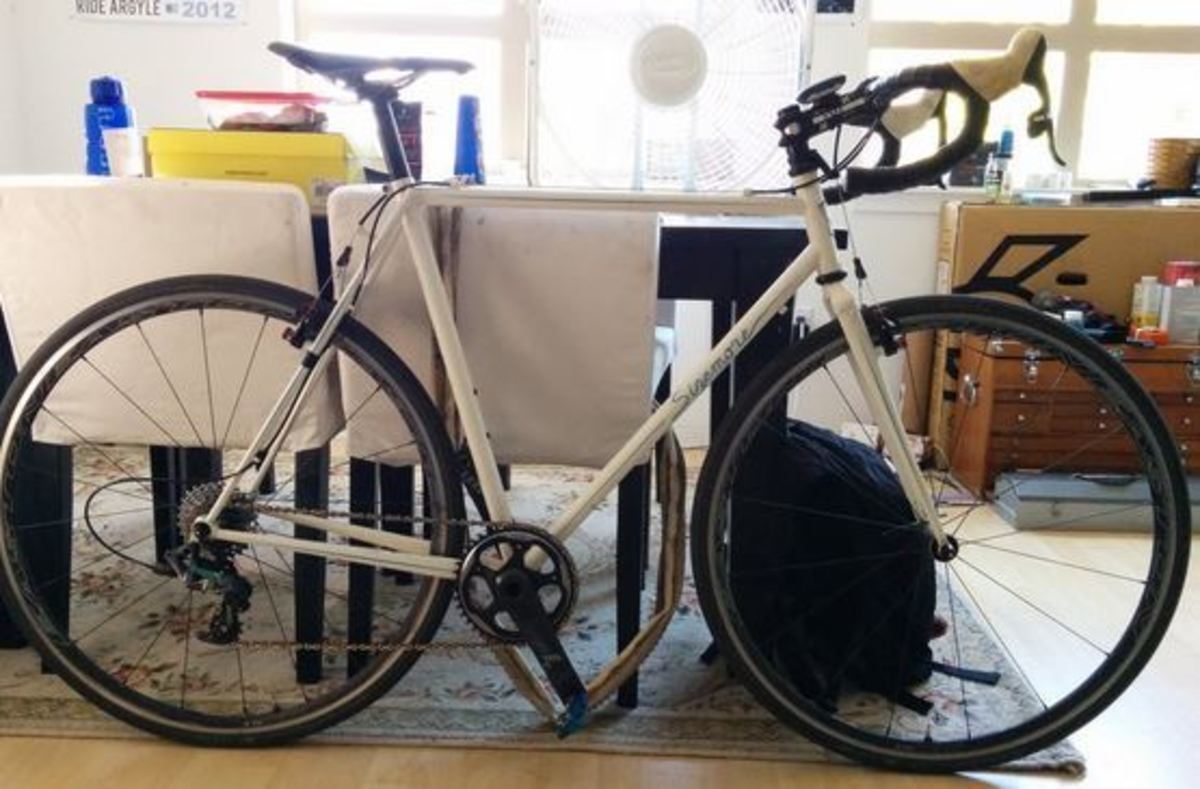 Friend saw another riding it, checked the bike index listing for the picture. A few miles down the trail he saw me. We confronted him and he gave it up. Following the conversation on instagram, he told me he checked the picture on bike index while he was casing the bike to make sure it was mine, FWIW :) </strong>

2011 Sizemore CX</a> Recovered: 12/14/2015
FWIW: the guy who nabbed this one back posted on Instagram "my 3rd stolen bike recovery. Maybe time to go pro and get my own show on A&E just like Dog? #suckitbikethieves" 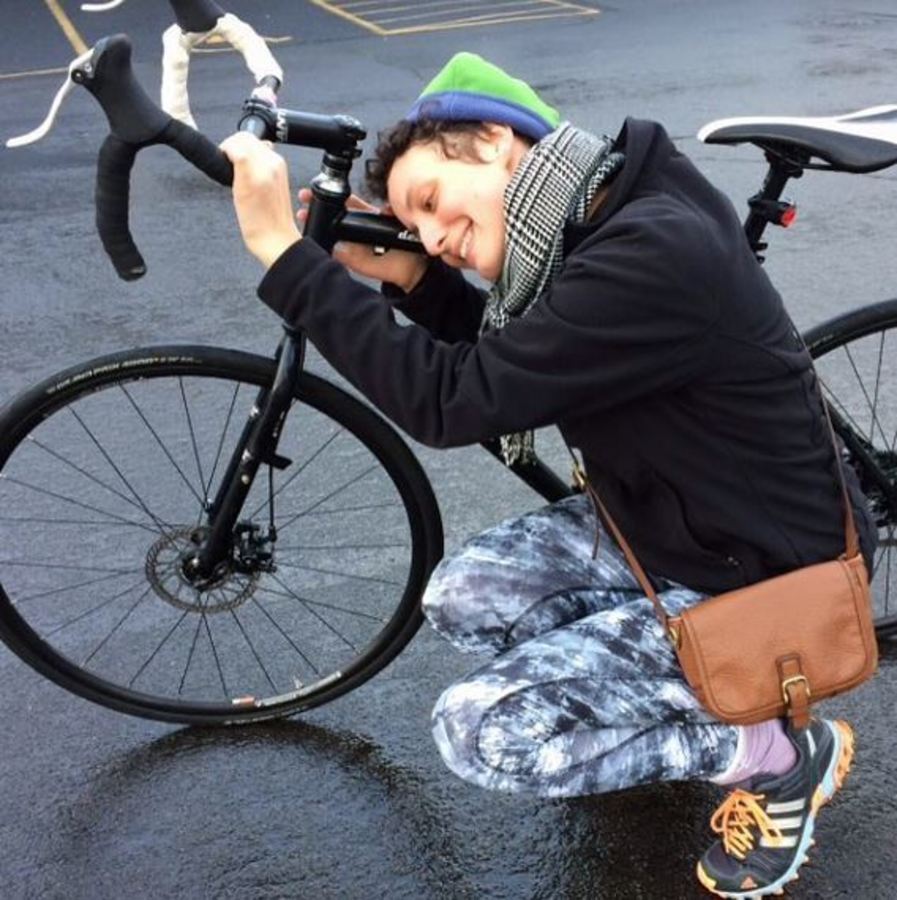 Another bike found by the Portland Police Bureau and ID'd via the Bike Index. The owner took this great photo when she was reunited with the bike. </strong> 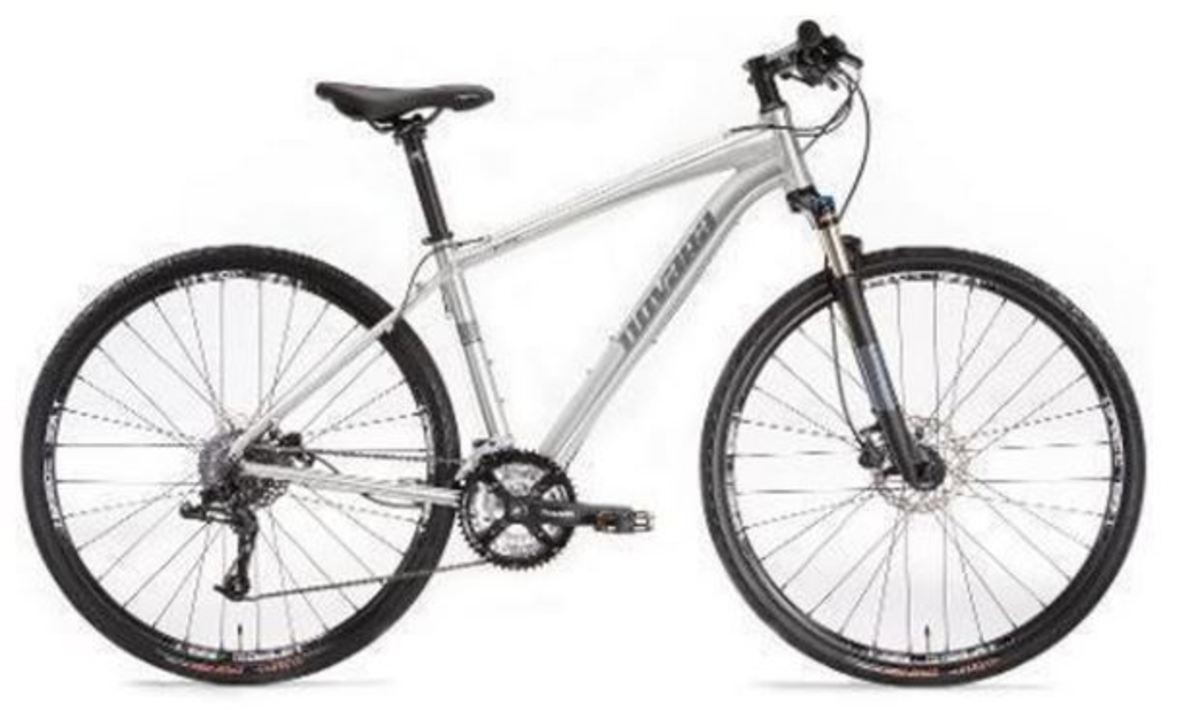 Big thanks to the officers who helped me get it back, my friends who kept my spirits up and even hooked me up with a temp bike to ride, the folks in the shop for everything and to the awesomeness that is... BIKE INDEX!! </strong> 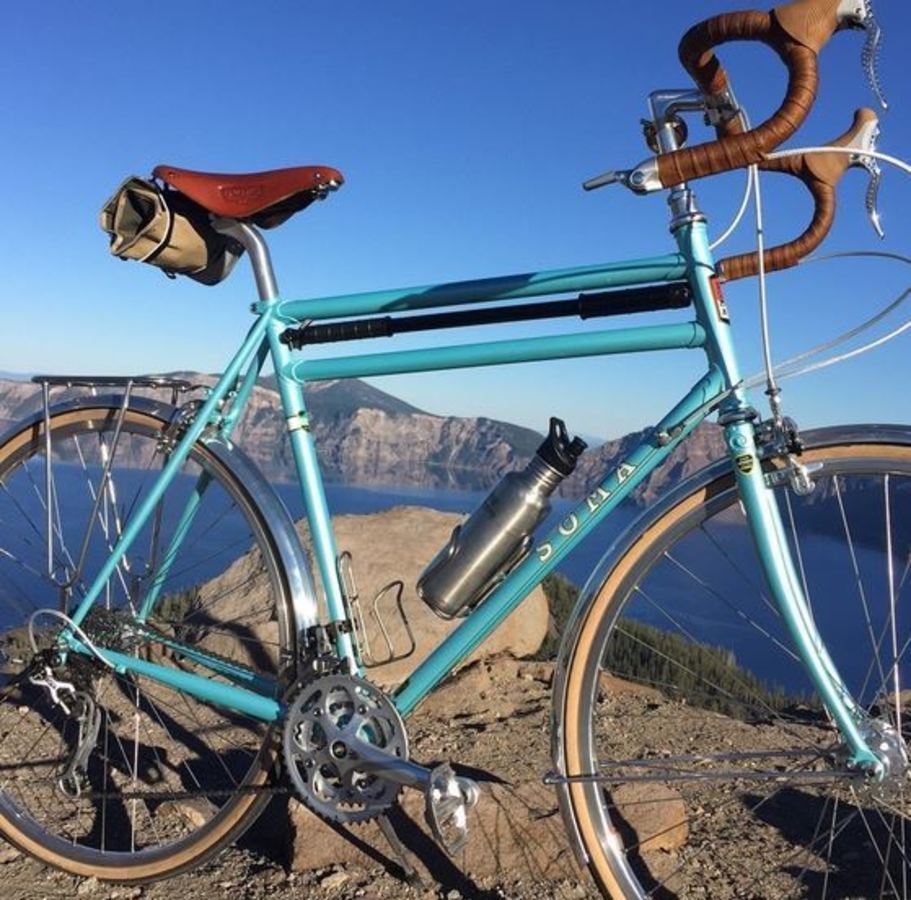 Amazing!!!! Great folks in the North Portland area noticed a person with a nice bike that didn't look like theirs. Posted the information on the St. John's facebook page, and another amazing person keyed me in on the posting. 2 hours later Portland police have my bike! </strong>

2014 Soma San Marcos</a> Recovered: 12/18/2015
We were actually chasing this one for a while - someone spotted it a week earlier about 10 miles away, and we sent some people after it over Twitter, but he escaped. So I'm glad this one finally came back. And yes, this one was also recovered without a serial on file... but fortunately a bike this good looking couldn't stay stolen for too long. 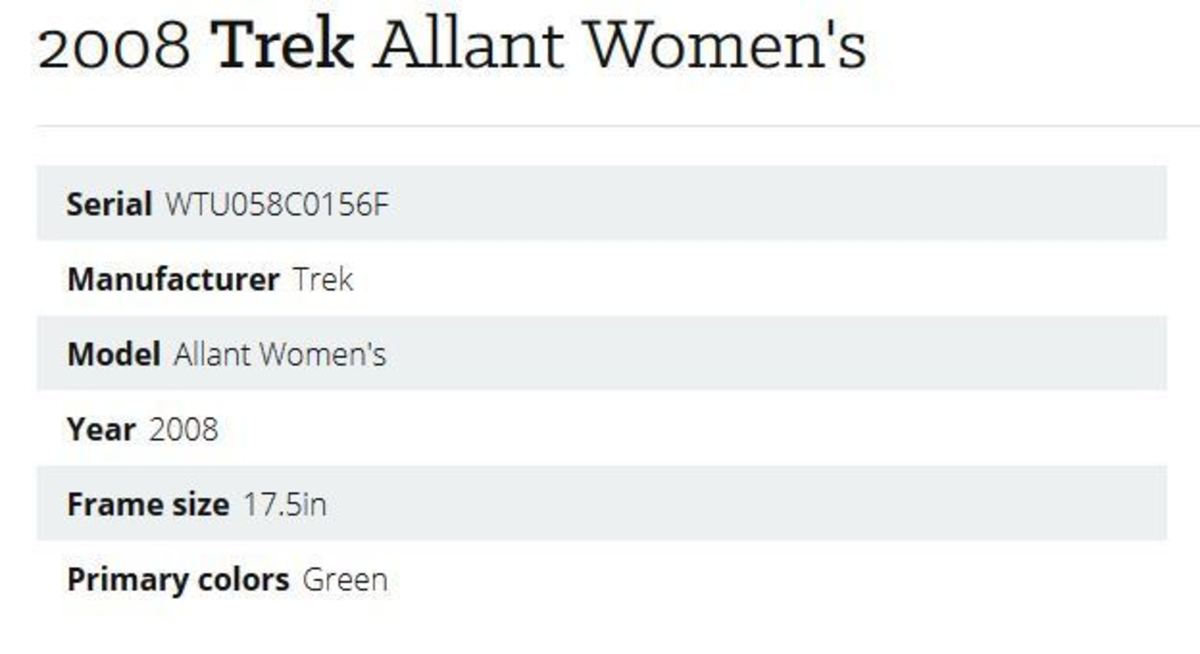 Someone who saw it for sale on Craiglist, checked (the listings) and lo and behold! </strong> 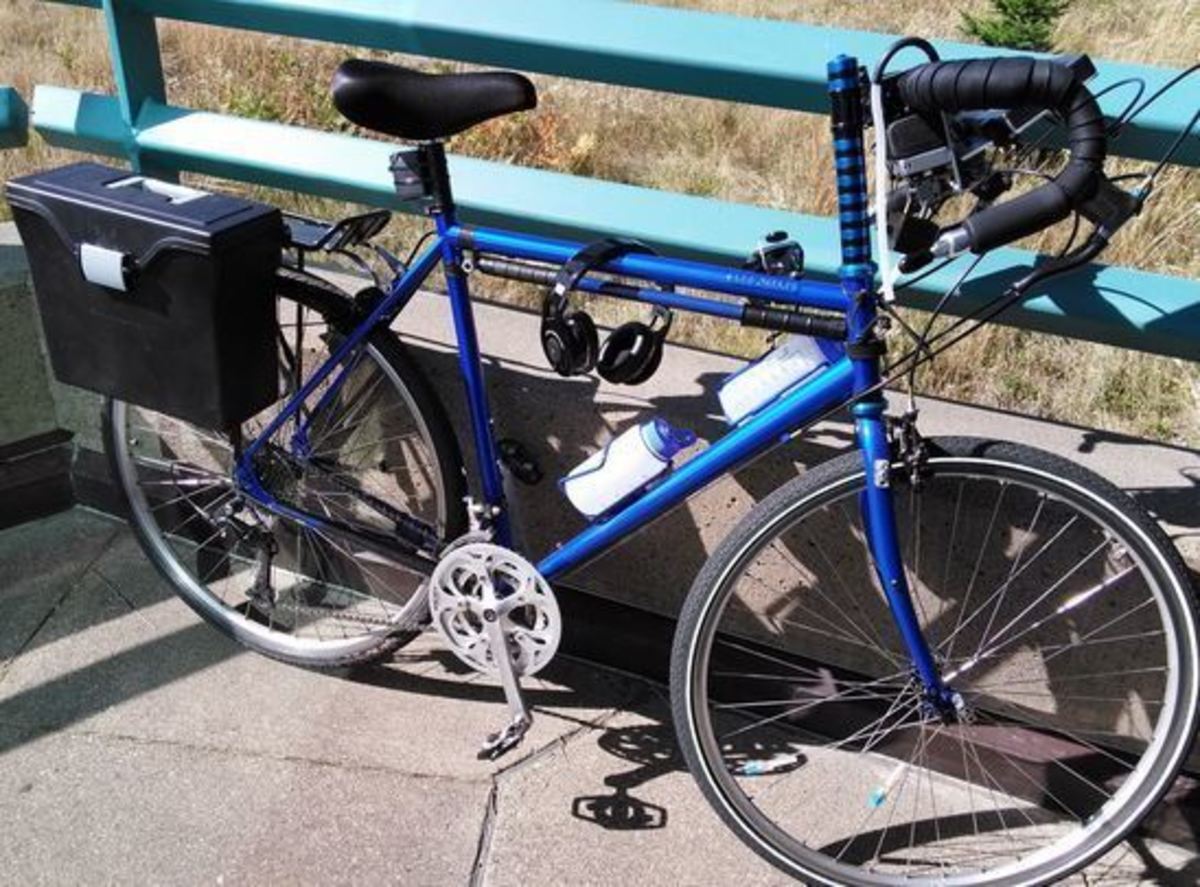 Someone bought this bike from King County Seattle Surplus auctions, took it home, and found it listed in the Bike Index. We got them in touch with the owner, who was elated. </strong>

2015 R+E Cycles Custom</a> Recovered: 12/21/2015
There's a long backstory here on this one - mainly that King County Seattle Surplus wasn't using Bike Index, so they unknowingly sold this amazing bike to an unsuspecting buyer. We're working with them now to correct this. (It's also worth noting this bike literally had the owner's name welded on the frame, and that too was missed (!).) 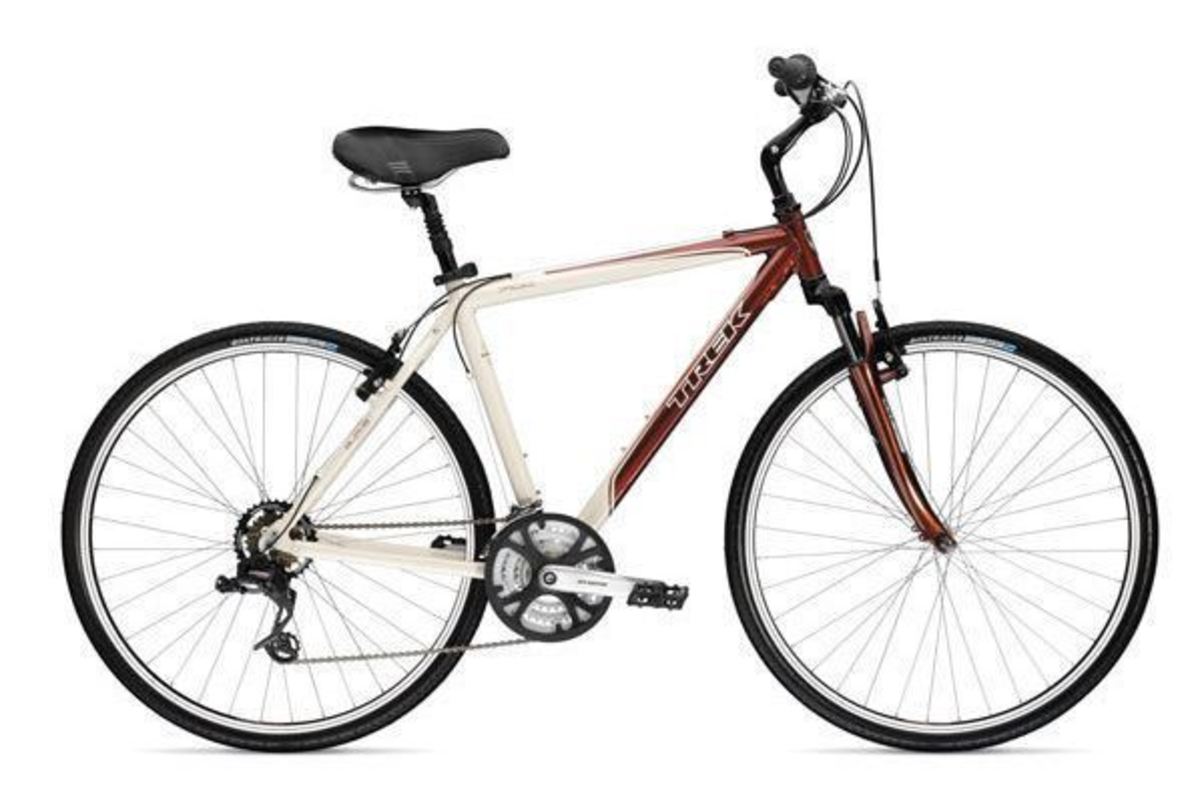 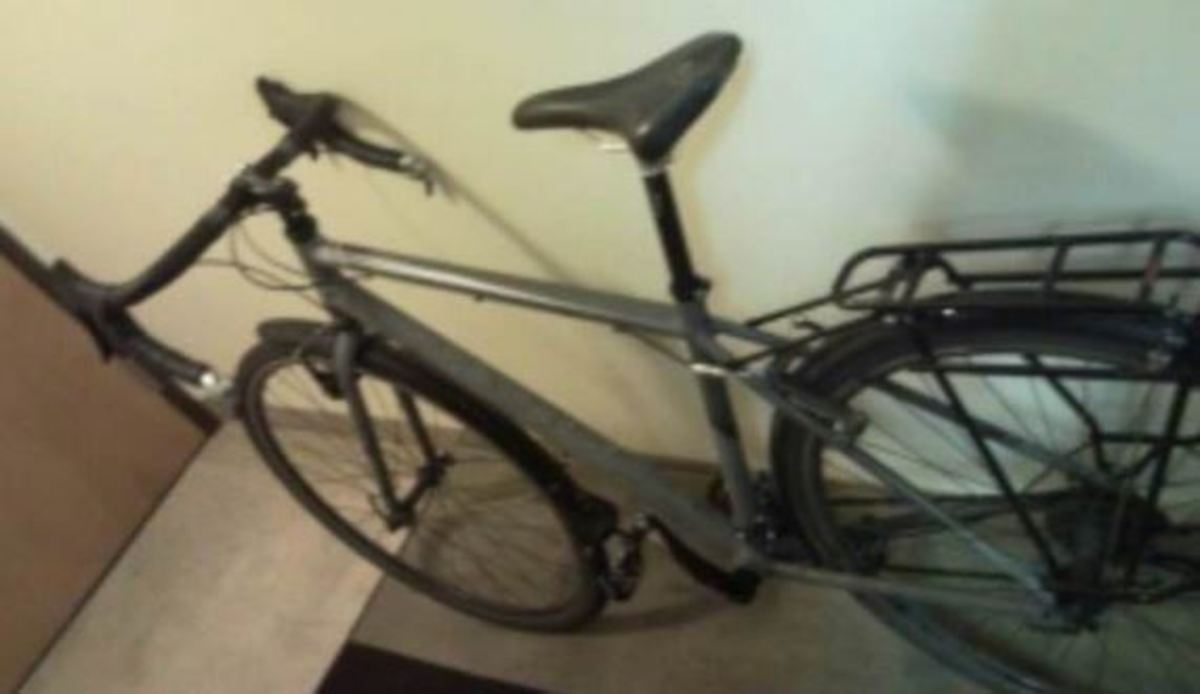 Much like the above bike: Another PPB recovery, ID'd via the Bike Index - and this bike was stolen in 2013, too. </strong> 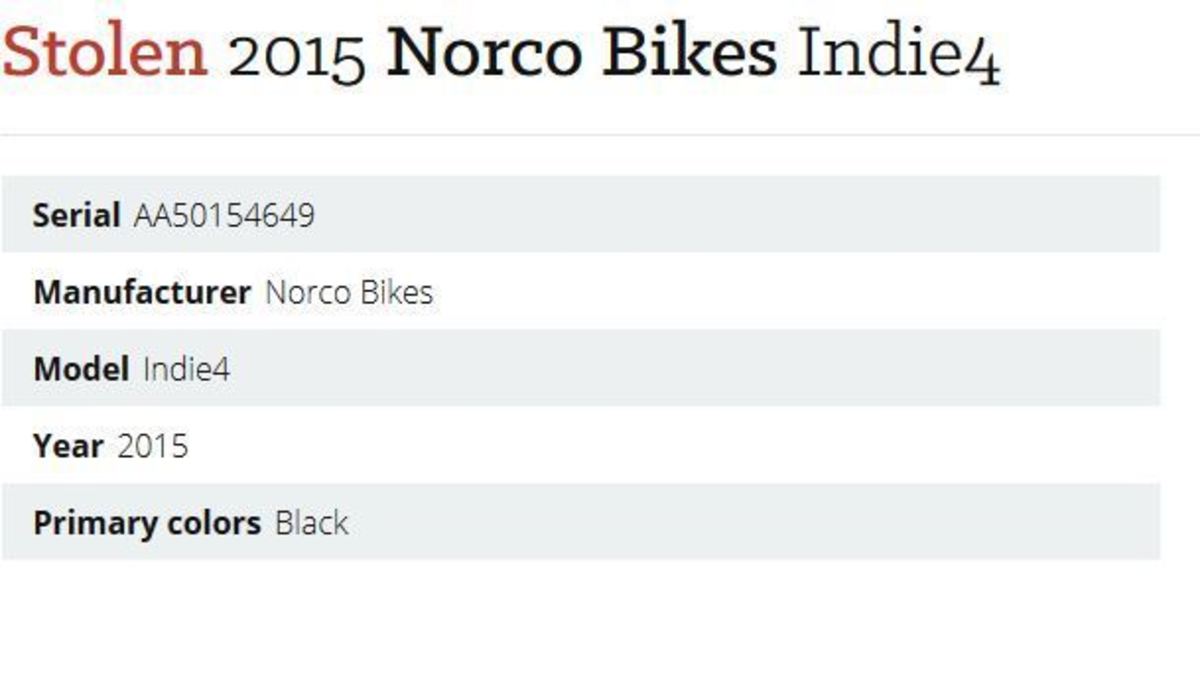 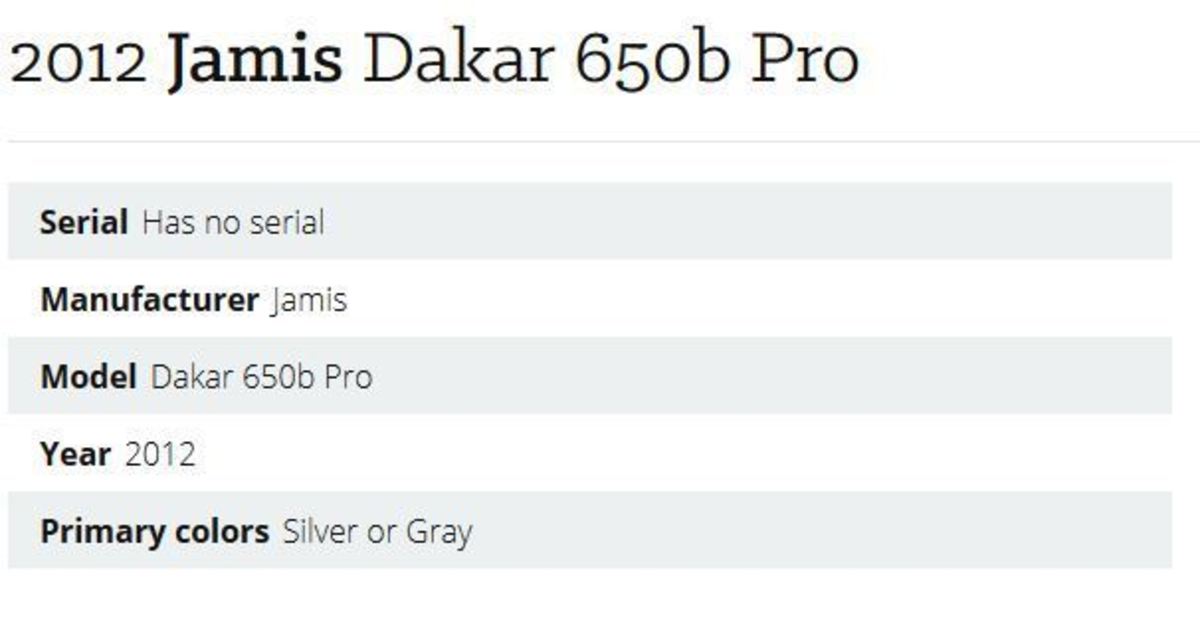 Yes, I did get the back back! Amazing. It was a bit of a challenge to prove to police it was my bike, but that was my fault. I never wrote the serial number down, so lucky I had photos for pedals and also a reception for a set of wheels that were different from the originals. The bike recovery system is wonderful and so much thanks to everyone! </strong> 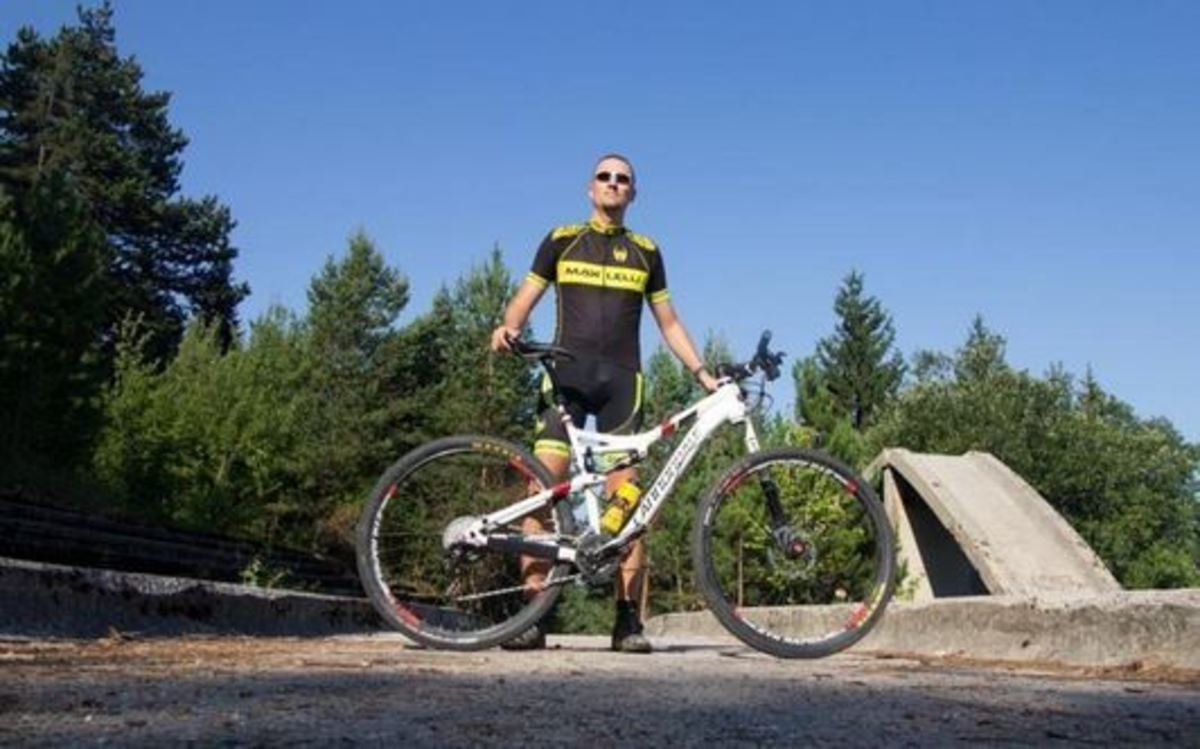 Lt. Schultz from the UW Police Department located the bike in a Seattle pawn shop - Lt. Schultz used Bike Index to help find my bike. If you haven't registered your bikes, freaking do it! </strong>

2014 Cannondale Scalpel 3</a> Recovered: 12/31/2015
The owner posted this Reddit thread with some more info. (Yes - yet another bike recovered without a serial!) 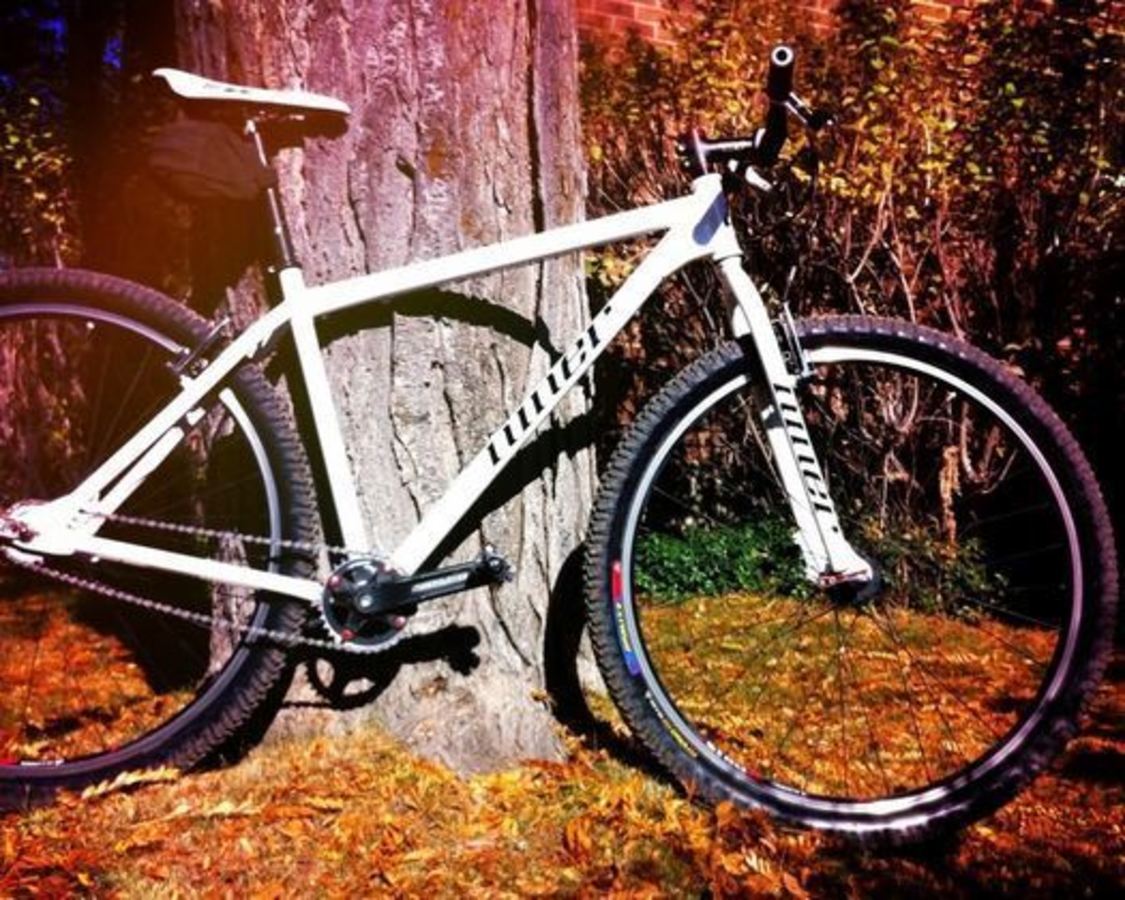 It was in the back of a stolen truck that was found by the police and returned to the owner. The owner looked the bike up in Bike Index and contacted me. The owner and his wife rock! Bike Index rocks! </strong>

2005 Niner SIR 9</a> Recovered: 12/31/2015
Aer you sick of me telling you how many bikes we helped recover without a serial yet? Because this bike was recovered, even without a serial.

And that's it for 2015! A huge thank you to all the partners, shops, friends, Twitter-folks, and every single person out there who helped us return so, so, so many bikes this year.