We wanted to do something cute, since it's the internet, but didn't want to seem too cute, since we are anti-bike-theft-warriors.

We decided on lances and shields and medieval era imagery.

Medieval weapons are cute—so long as you don't spend too much time thinking about torture, the lack of sanitation, or Theon Greyjoy. 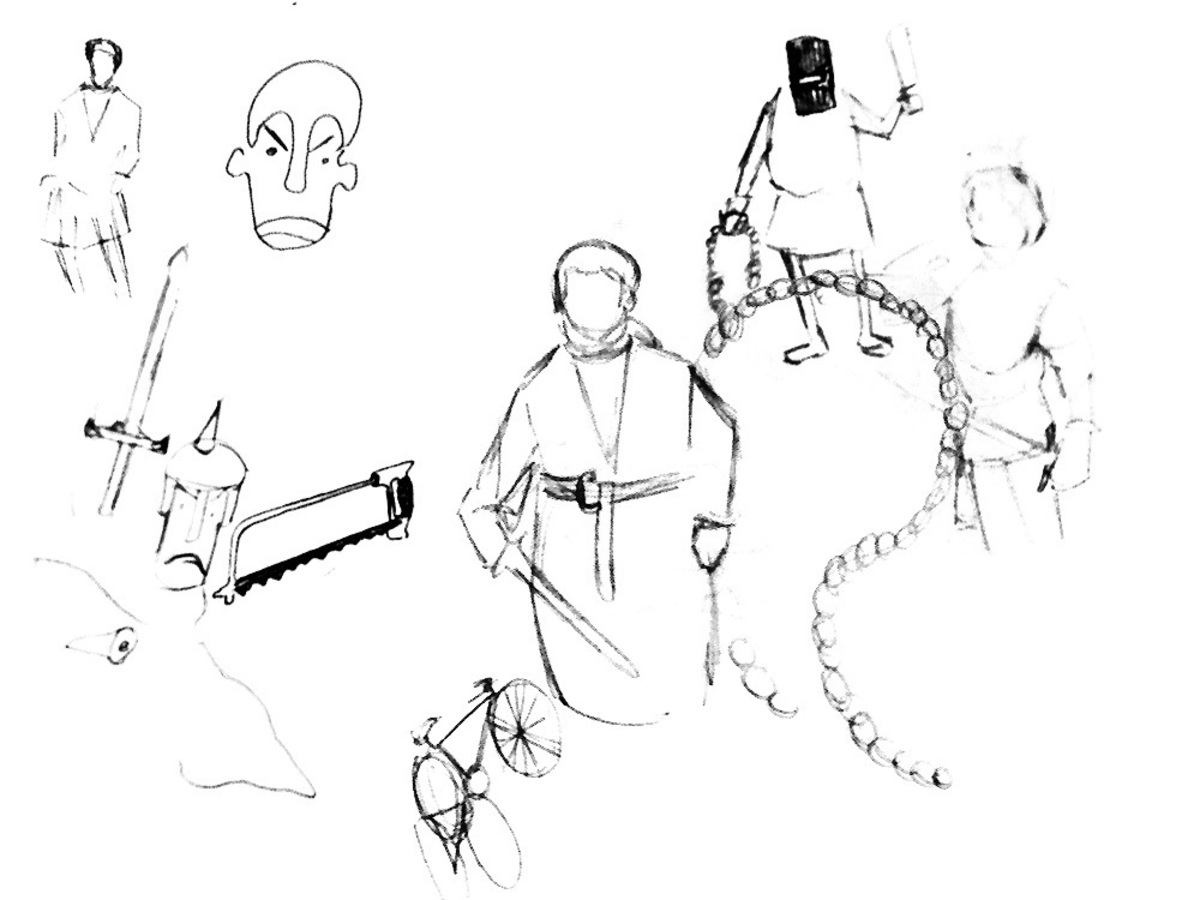 … The fact that we enjoy fantasy novels might have played a part in the decision on a medieval theme. 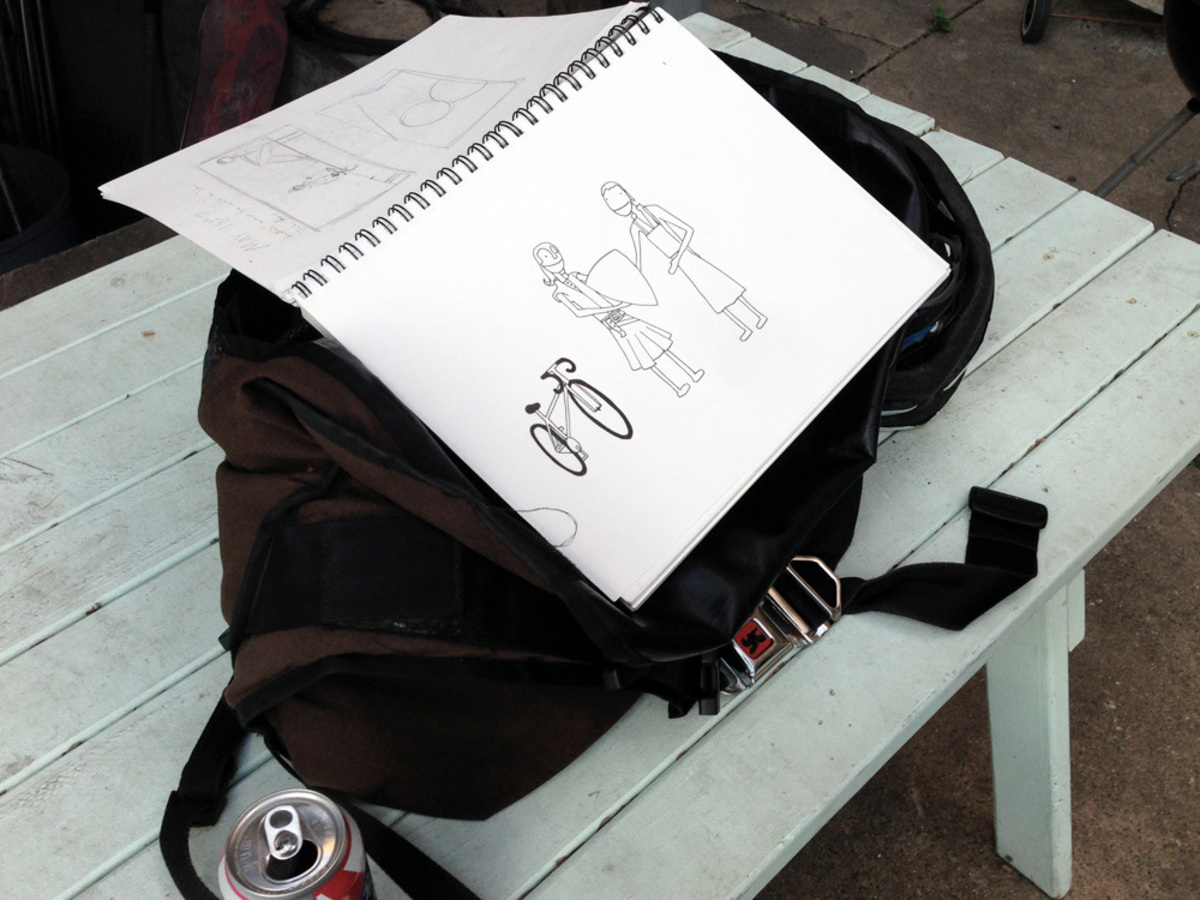 The illustrations are by Mike Oleon, who is a member of the Bike Index team, an illustrator, a puppeteer, and an all-around great chap.