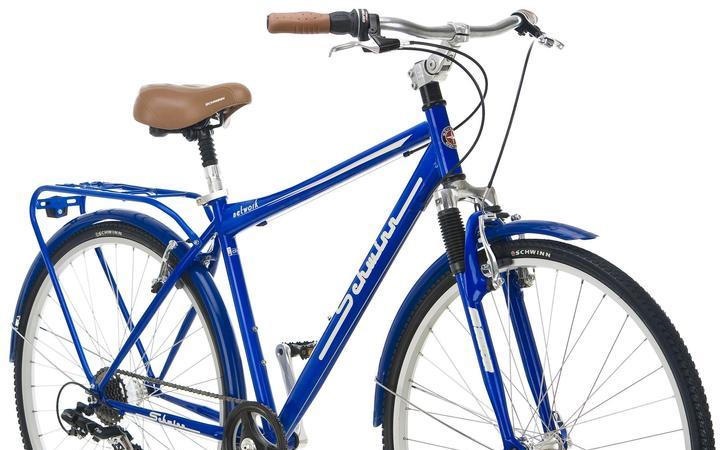 With its killer blue and khaki combo, this stallion can only belong to… 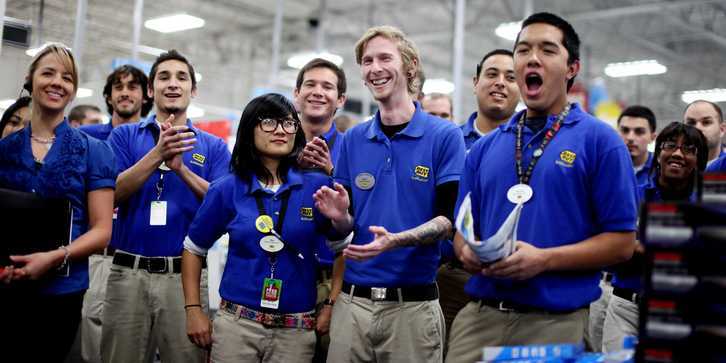 …a Best Buy employee named Craig. Or Greg. Or Curg? (third from right) Reliable and all-American, this speedster is painted a shade of blue that casually says, “This was a choice—but just barely!” And, much like its rider, this bike is equally at home outside a suburban mall, or in its parent’s basement. 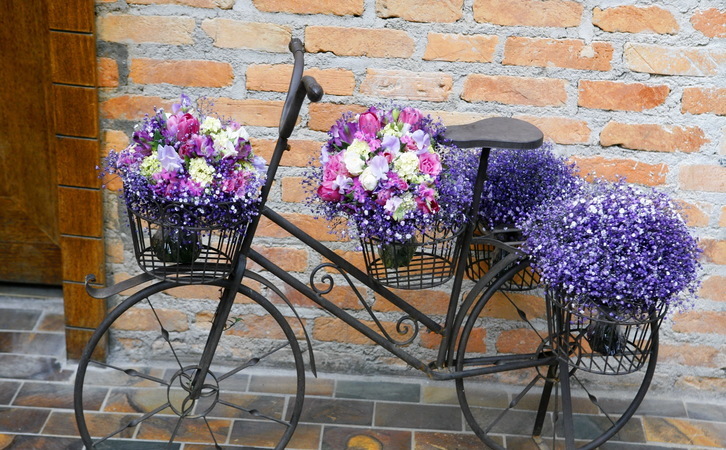 This flower-power mobile is the dream of… 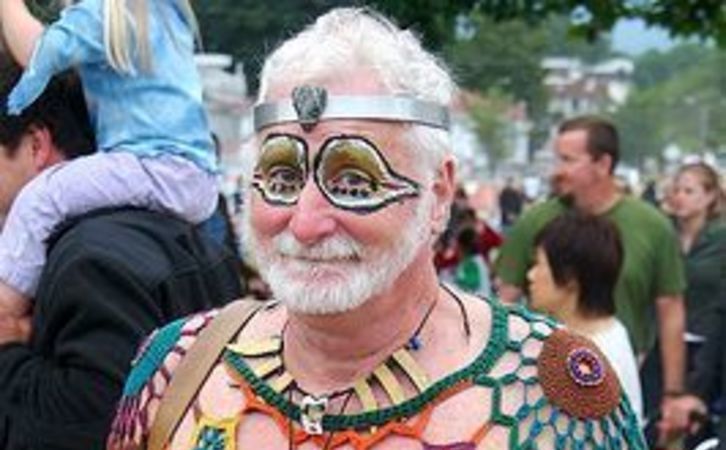 …your ambiguously liberal Uncle Marve. Maybe he voted for Obama, maybe he didn’t vote because he’s off the grid, or maybe he voted for Romney and will take that with him to the grave—we’ll never know! And now that he’s turned his bike into a roving, tiny garden, it doesn’t matter! 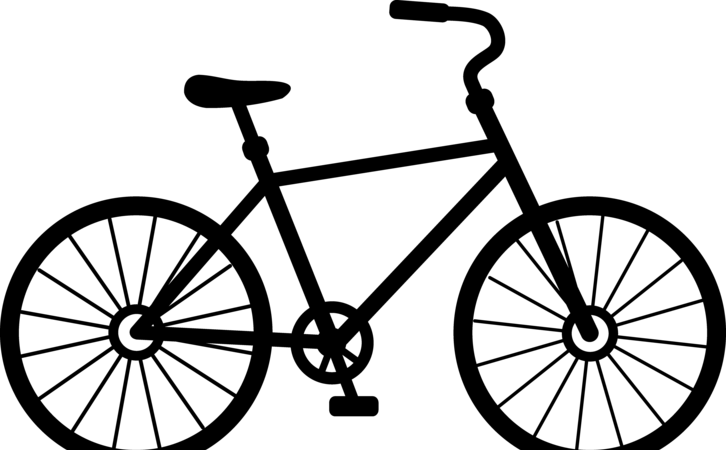 Sleek and streamlined, this classic black fixed gear is exactly what its owner was looking for. 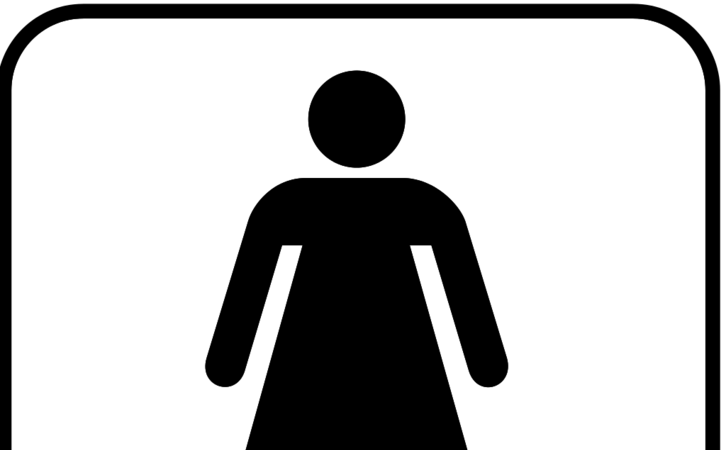 Nameless, faceless, and omnipresent, we’re always happy to see her. 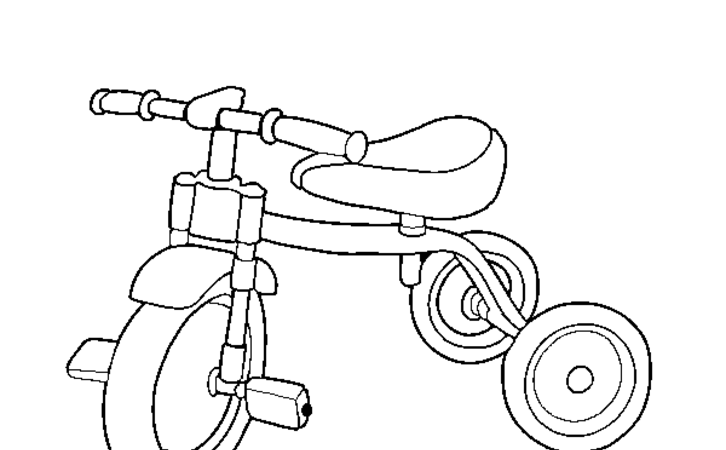 This one needs just a splash of color… 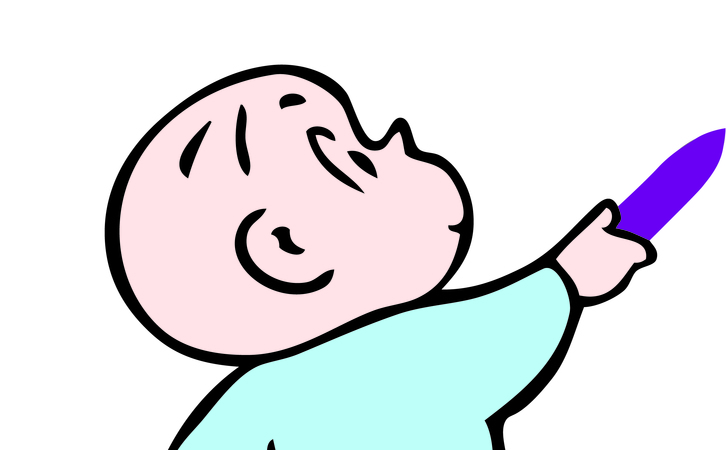 …and we know just the guy.