Five Things That Are Allegedly "Just Like Riding a Bike" 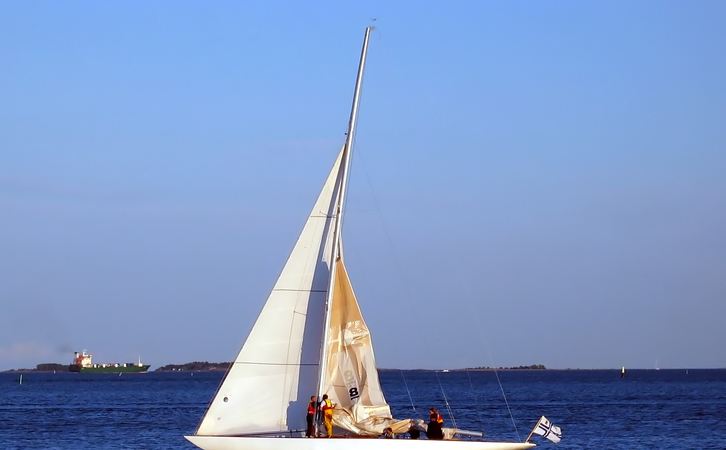 Someone once said sailing is just like riding a bike. Unless you’ve never been sailing before. And if you fall off your bike, the chances of drowning or being eaten by sharks or touched by gross seaweed is infinitely less. 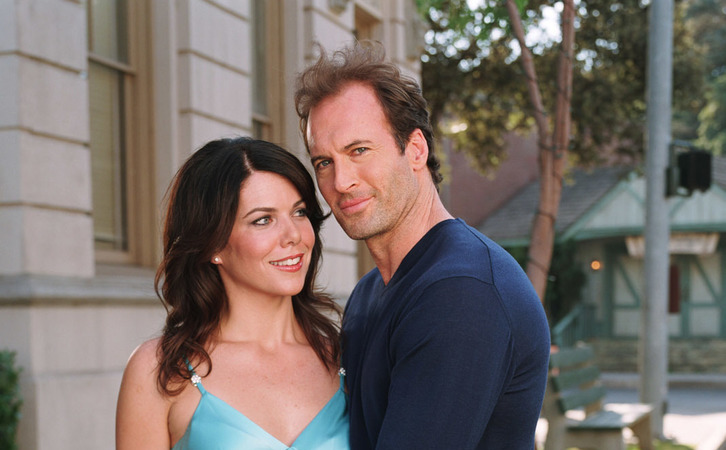 Breaking up with your longtime love interest before having a big fight with him over your shitty Jeep.

Or, that’s what the “Gilmore Girls” season seven episode titled, “It’s Just Like Riding a Bike,” would lead us to believe. 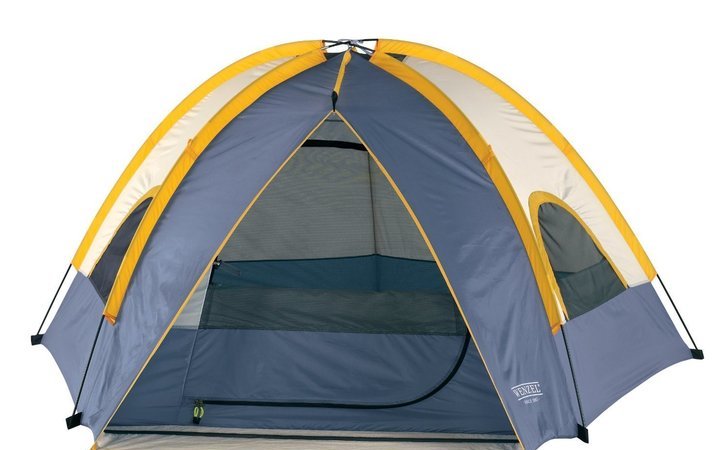 Setting up a tent.

Why people say this is akin to riding a bike is impossible to say. Setting up a tent is neither carefree nor an enjoyable summer activity. And why are there never enough stakes? 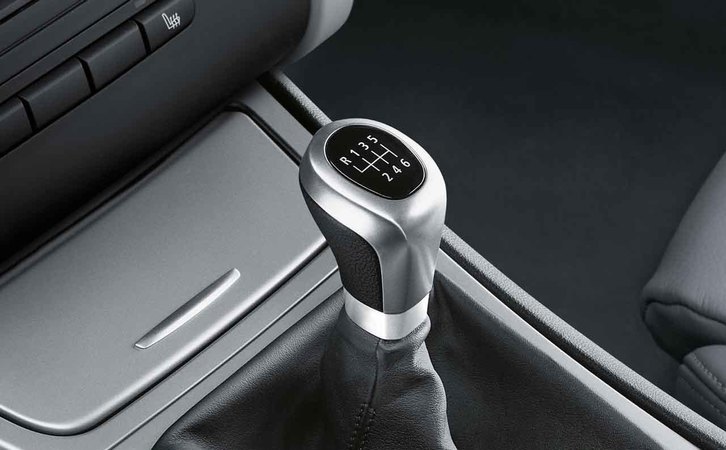 Whoever said this skill was “just like riding a bike” has never stalled on the Garden State Parkway at rush hour. 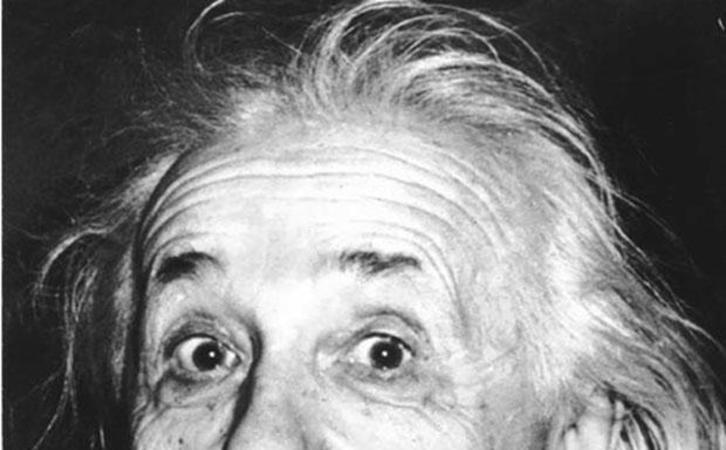 According to Einstein, “Life is like riding a bicycle. To keep your balance, you must keep moving.”

He later added, “Unless you’re riding a fixed-gear. Then it’s like…easier to keep your balance? I dunno’. You kinda’ have to keep moving, like, in little, weird ways? Fuck–okay, whatever–look, have you heard my relativity thing?”